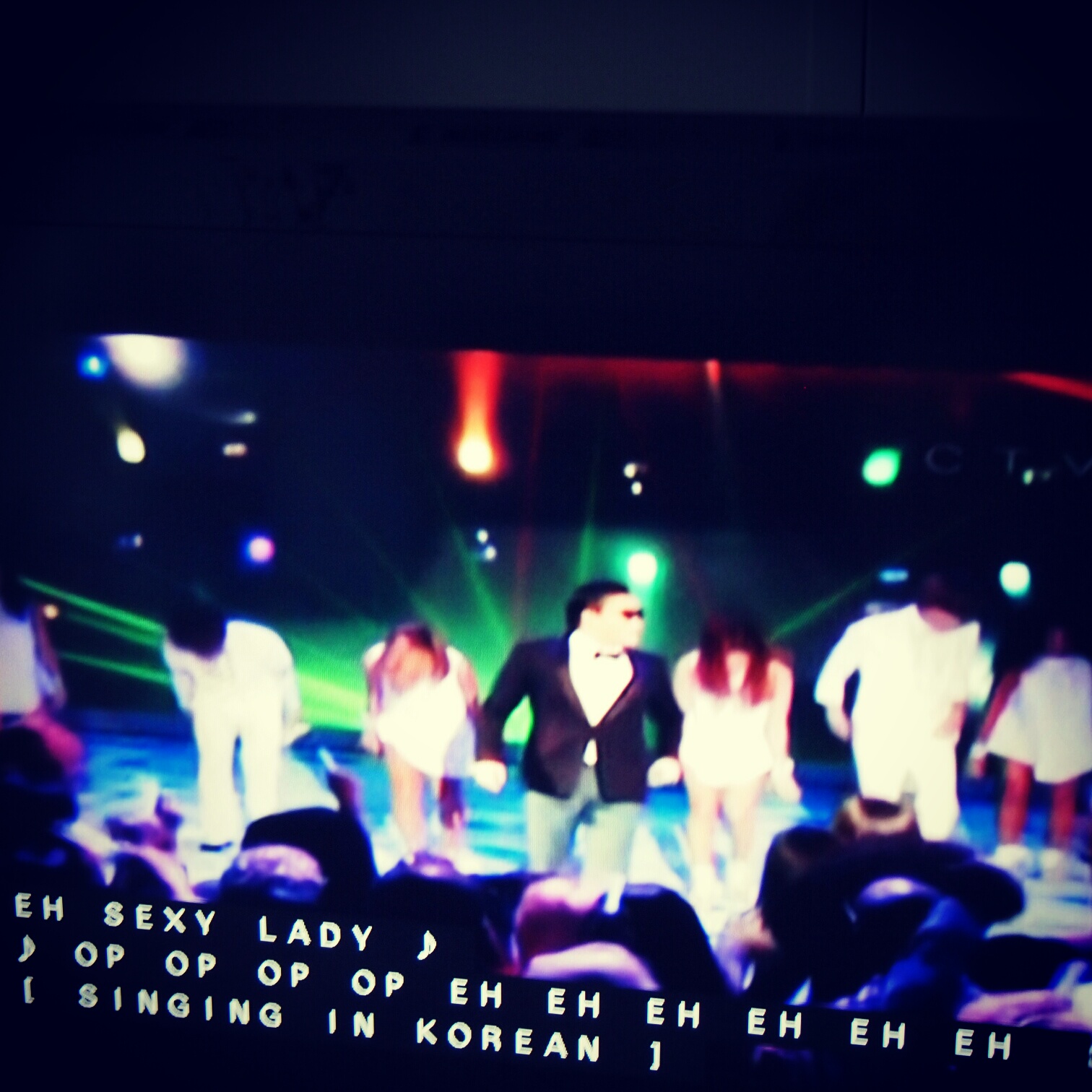 He`s swept the World by Storm with Megahit GANGNAM STYLE, his Social Critique masked as a fun, infectious Dance Tune.  PSY will be making his way to Toronto on Tuesday to ring-in Samsung Mobile Canada`s Launch of the new SAMSUNG NOTE 2 SuperPhone with an Appearance at Kool Haus in Toronto on Tuesday, October 30, 2012.

Samsung Mobile Canada is giving away chances for another day to win Passes to attend the Launch. Learn more here!  Five Winners even will get a chance to get a Photo with the Korean Singer and Rapper. Good luck!