eOne Films x Mr. Will Wong want to give Readers a chance to win Advance Passes to see TIFF ’19 selection JUDY on Monday, September 23, 2019 in Vancouver, Ottawa, Winnipeg and Victoria.

Synopsis:
In London in the winter of 1968, legendary performer Judy Garland (Renée Zellweger) arrives to perform a series of sold-out concerts at the Talk of the Town. As she prepares for the show, she battles with management, charms musicians and reminisces with friends and adoring fans.

She also embarks on a courtship with Mickey Deans (Finn Wittrock), her soon-to-be fifth husband. 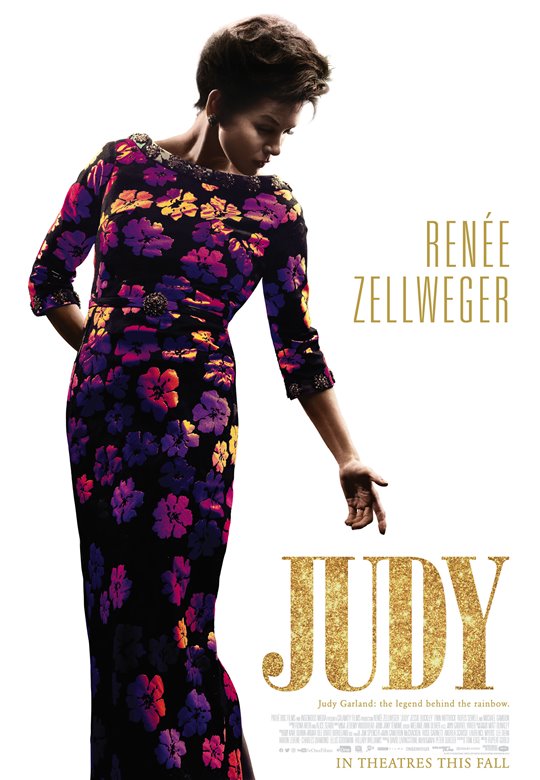