Fox Searchlight x Mr. Will want to give Readers a chance to win Advance Passes to see Wes Anderson’s ISLE OF DOGS in Toronto, Vancouver and Calgary! Dates are as follows:

Synopsis:
ISLE OF DOGS tells the story of ATARI KOBAYASHI, 12-year-old ward to corrupt Mayor Kobayashi. When, by Executive Decree, all the canine pets of Megasaki City are exiled to a vast garbage-dump, Atari sets off alone in a miniature Junior-Turbo Prop and flies to Trash Island in search of his bodyguard-dog, Spots. There, with the assistance of a pack of newly-found mongrel friends, he begins an epic journey that will decide the fate and future of the entire Prefecture.

When a 12-year-old boy crashes his self-made airplane on the island to look for his lost dog Spot, the alpha dogs and the other dogs on the island team up to help him. 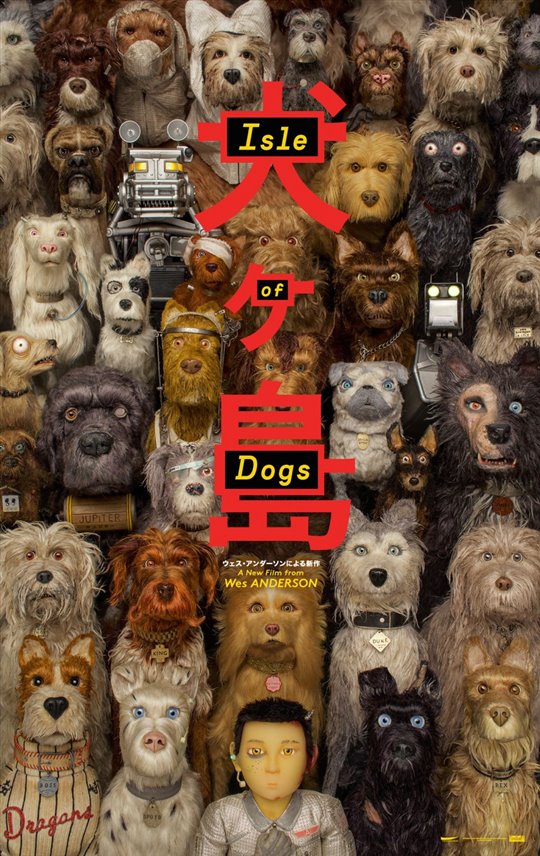