For the first time ever in the Marvel Cinematic Universe, we get not only a female-led Film, but also one set in the ’90s. Captain Marvel stars Academy Award winner Brie Larson as Carol Danvers, centering on her journey as one of the most powerful superheroes in the universe. She realizes her true self amidst a war between two races of aliens, a galactic battle which reaches earth.

British Actress Lashana Lynch graced the Red Carpet at Toronto’s Scotiabank Theatre tonight, a beauty in black, speaking to local press at the Canadian Premiere of Captain Marvel. Known best stateside for her work on Shonda Rhimes’ Still Star-Crossed, Lynch for several years has been auditioning for roles in the MCU. Finally the right role had surfaced for her and she stars as Maria Rambeau, best friend and Co-Pilot to Larson’s Danvers, a prominent role particularly late in the Film.

Joining her on the Carpet were Canadian athletes  including Paralympian Sprinter Marissa Papaconstantinou, Halfpipe Snowboarder Calynn Irwin and CTV‘s Ben Mulroney. Lynch‘s proud best friend Adoma who lives in Toronto, also was at her side posing for a photo op.

The tagline for Captain Marvel is “higher, further and faster.” . We ask both Papaconstantinou and Irwin about this philosophy in their disciplines and also about their favourite MCU superheroes. 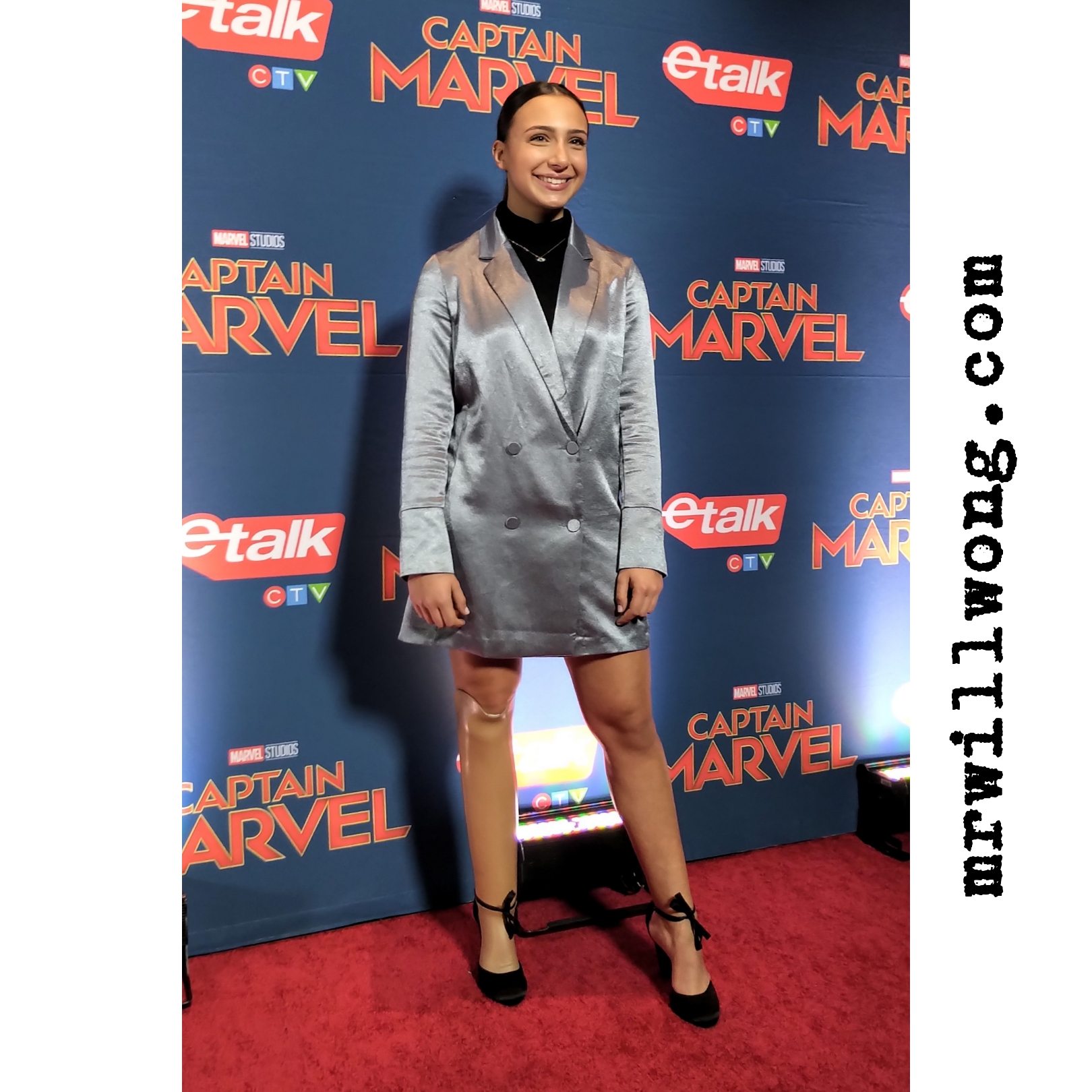 “‘Higher, further and faster’ makes me want to further push the limits. I’ve been in Track & Field for a really long time and I’ve experienced a lot of things at a very young age, but I guess the main goal this year is to get on the podium. That’s definitely what I’m gonna be looking for this year.”.

On her favourite Marvel superheroes, she reveals, “I love Black Panther and Captain America!”. 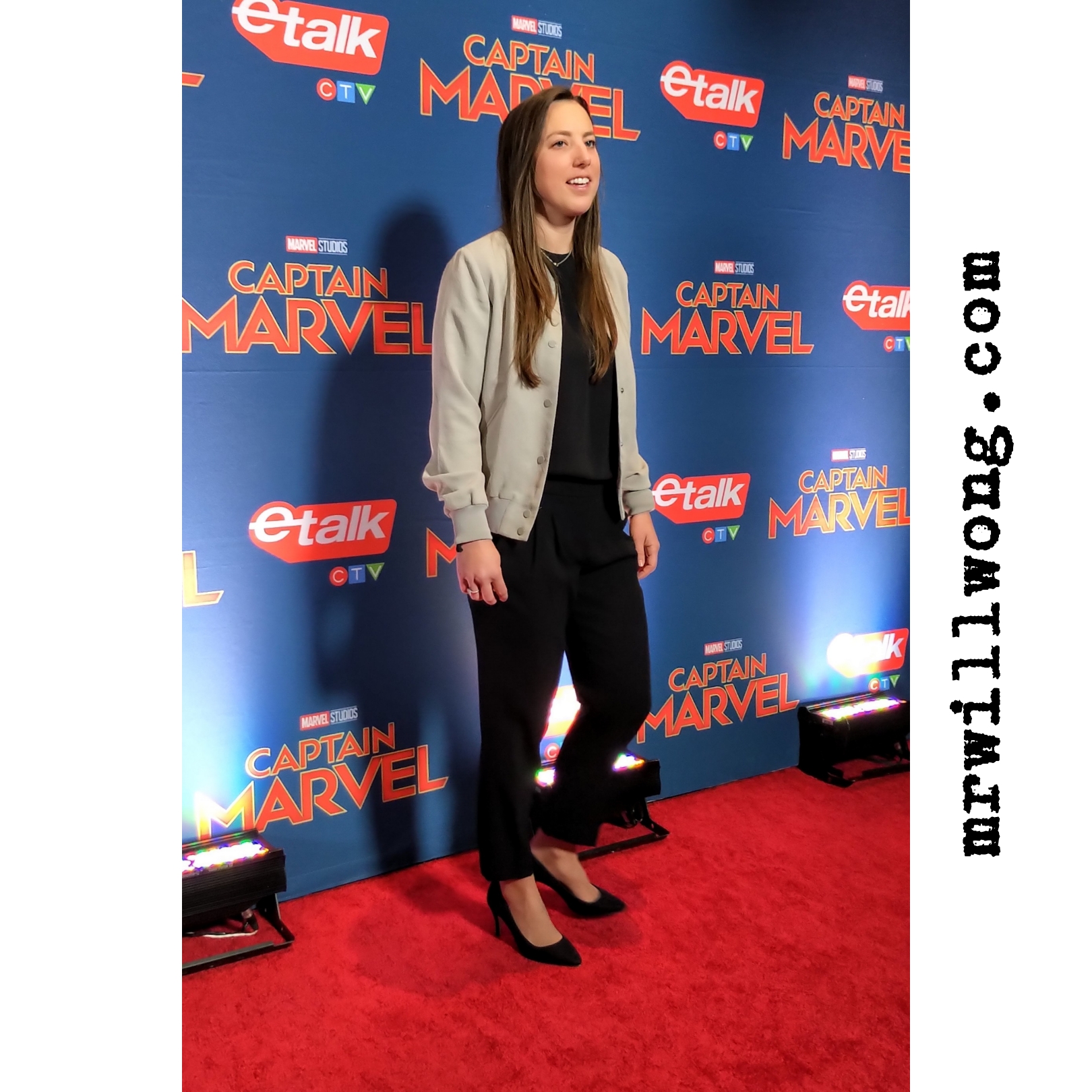 “As a Halfpipe Snowboarder, we’re constantly striving to go ‘higher, further and faster’, so that goes to the core for my discipline in Snowboarding. ‘Higher’ means pushing yourself that little bit more ‘further’ and that little bit ‘faster’, so at the end of the day you can achieve whatever you put your mind to.”. 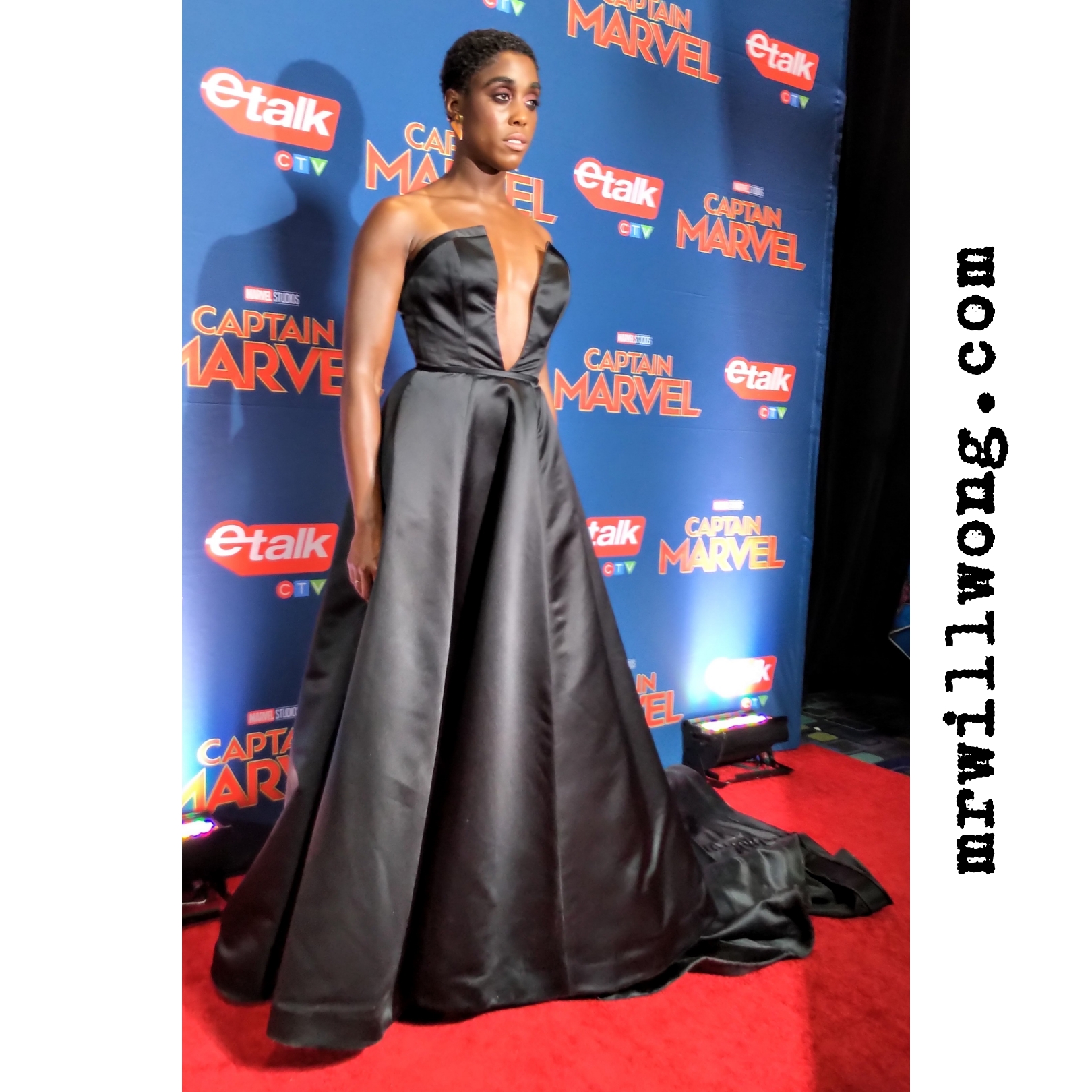 We ask Lynch about the toughest thing about her role, which saw her working closely with mothers who also are pilots, and airmen.  She recalls, “The greatest challenge was making sure I honour and respect the military. They don’t often get the light shone on them and I just wanted to do them justice. Treat their world well and that they get their chance to shine! Maria and Carol are two very strong women and I thinking they represent the military well.”.

It’s not every day one gets a breakout role alongside an Oscar winner. We ask her about building that chemistry with her on and off-screen buddy Larson. “Oh, it was natural, we didn’t really have to really work to create a friendship on screen or anything like that. We both want to represent women in Cinema in the best form and we both want to shine a light on how representation needs to take a shift in 2019. We had the chance to connect together, hang-out and have a one-on-one conversation as women on-screen. It felt really special and really organic.”. 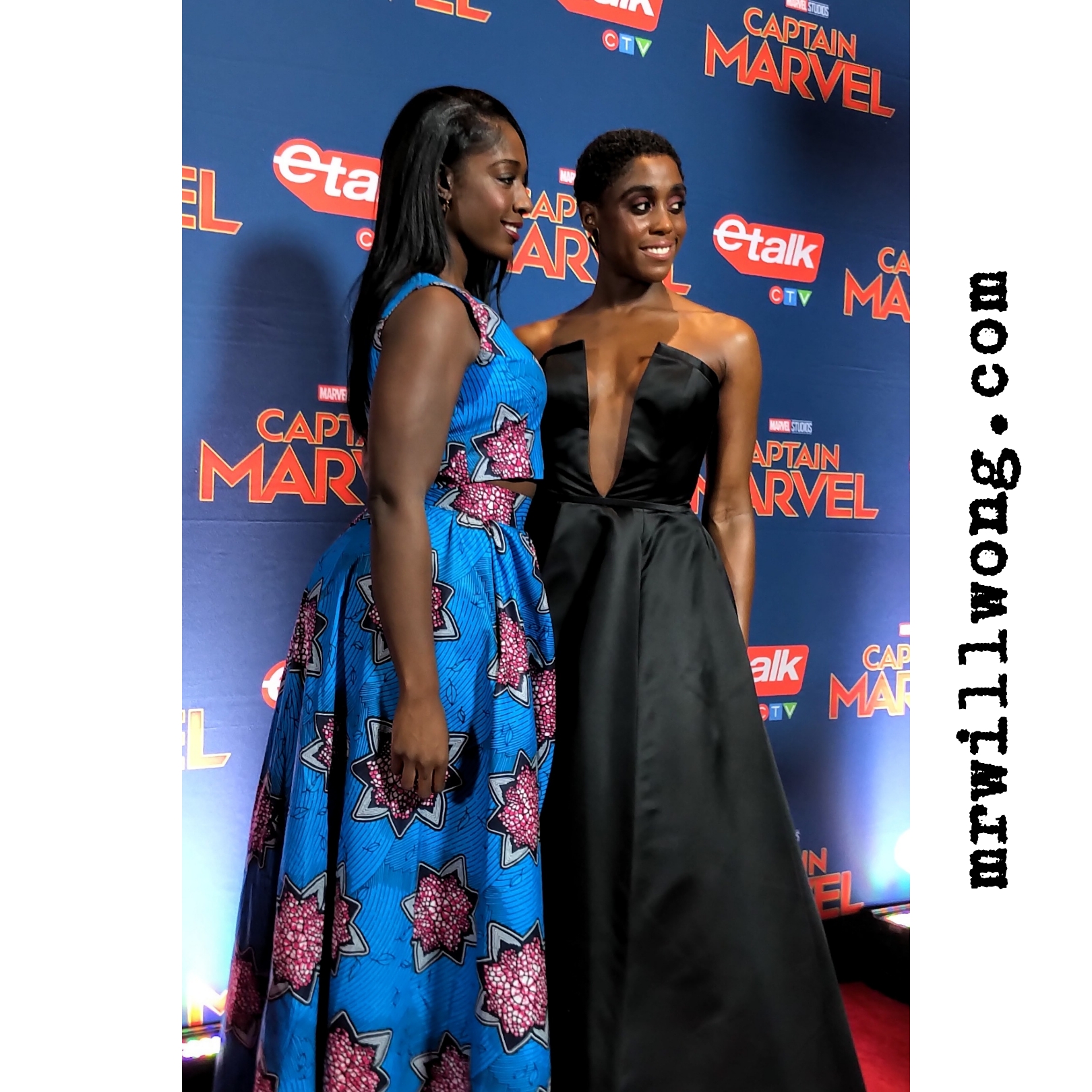 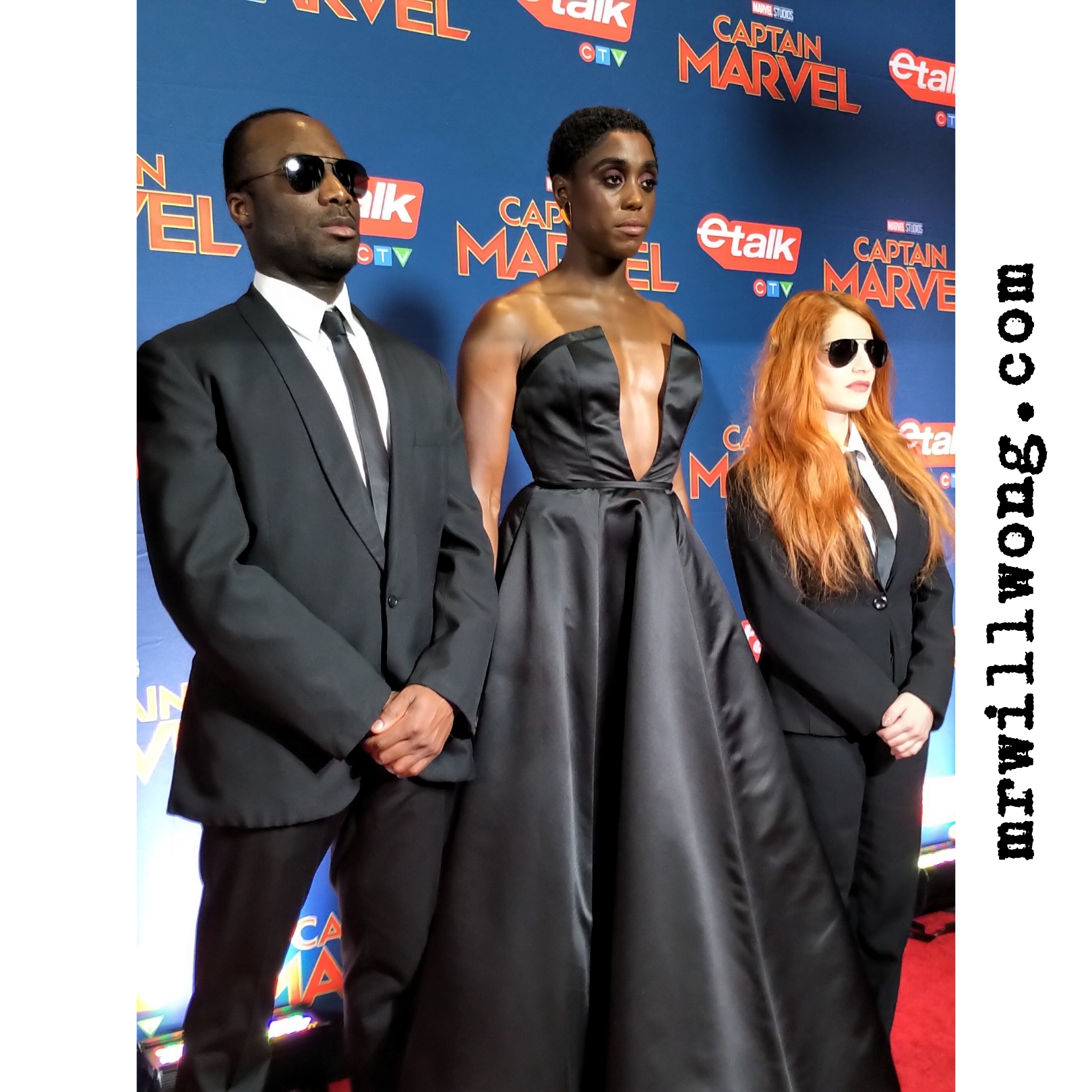 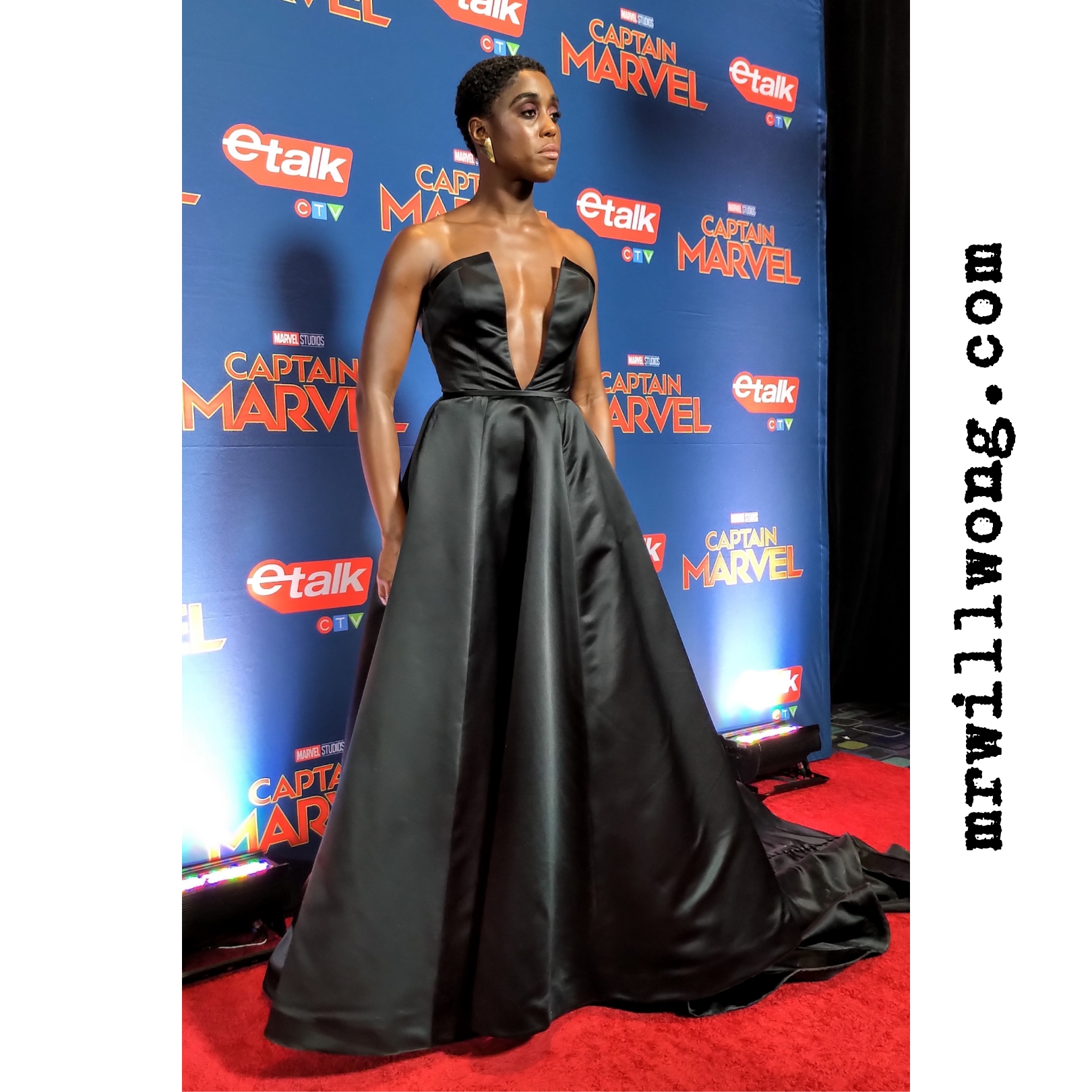 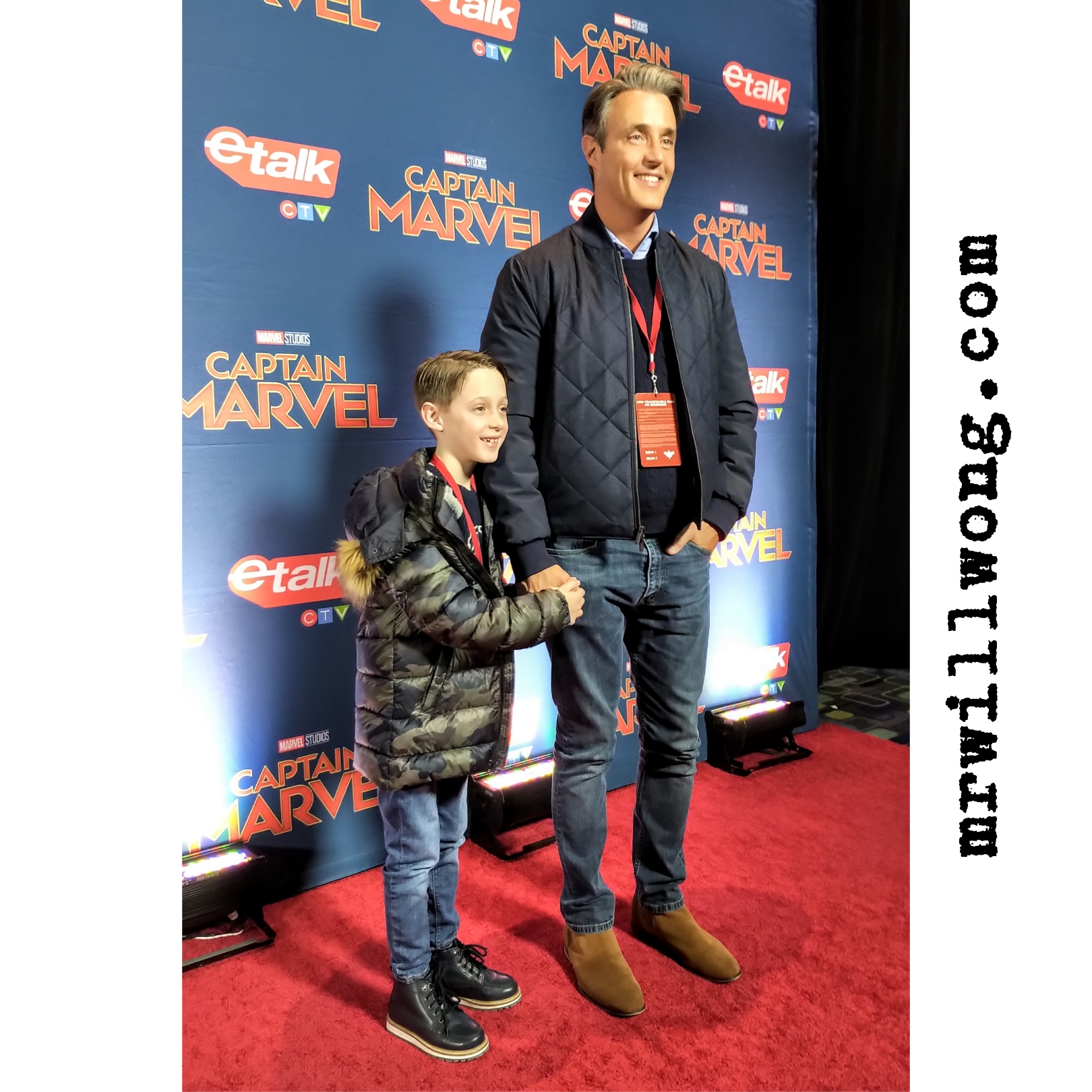