We don’t believe the Queen’s Plate is only a few weeks away! That marks the official one year mark Princess (A Pic by Mrwill) left Woodbine to begin her life of retirement. Where did the time go?

We checked-in with our two godchildren this weekend and they’re both doing so amazingly well.  You wouldn’t believe it, but Princess still is growing and she’s five-years-old.  According to her Veterinarian, this isn’t normal! LOL  She now enjoys her daily turnout on the field at her new summer residence at her Aunt Mandy‘s near Bolton. Also there are some of her new friends including Little Freddy Fisher, an adorable mini-pony owned by Emily Fisher, Princess‘ new mom. As it’s been a while since she’s been able to run free while recuperating from her injury, Emily is trying to keep her calm and safe while she gets accustomed to her new surroundings. Princess’ appetite still is as voracious as ever, as is expected of a growing girl!

See a clip of her with Emily. What a little cutie!: 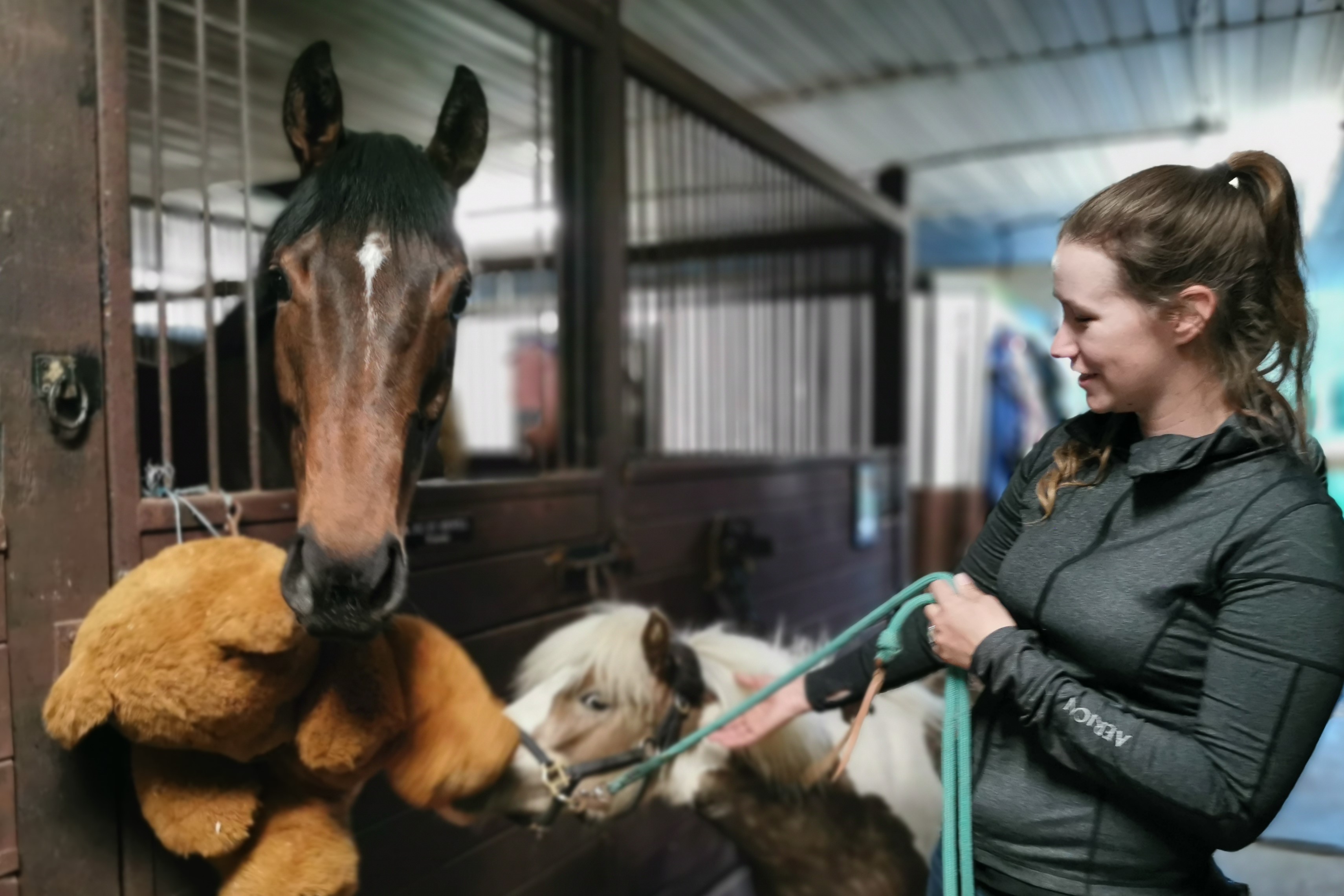 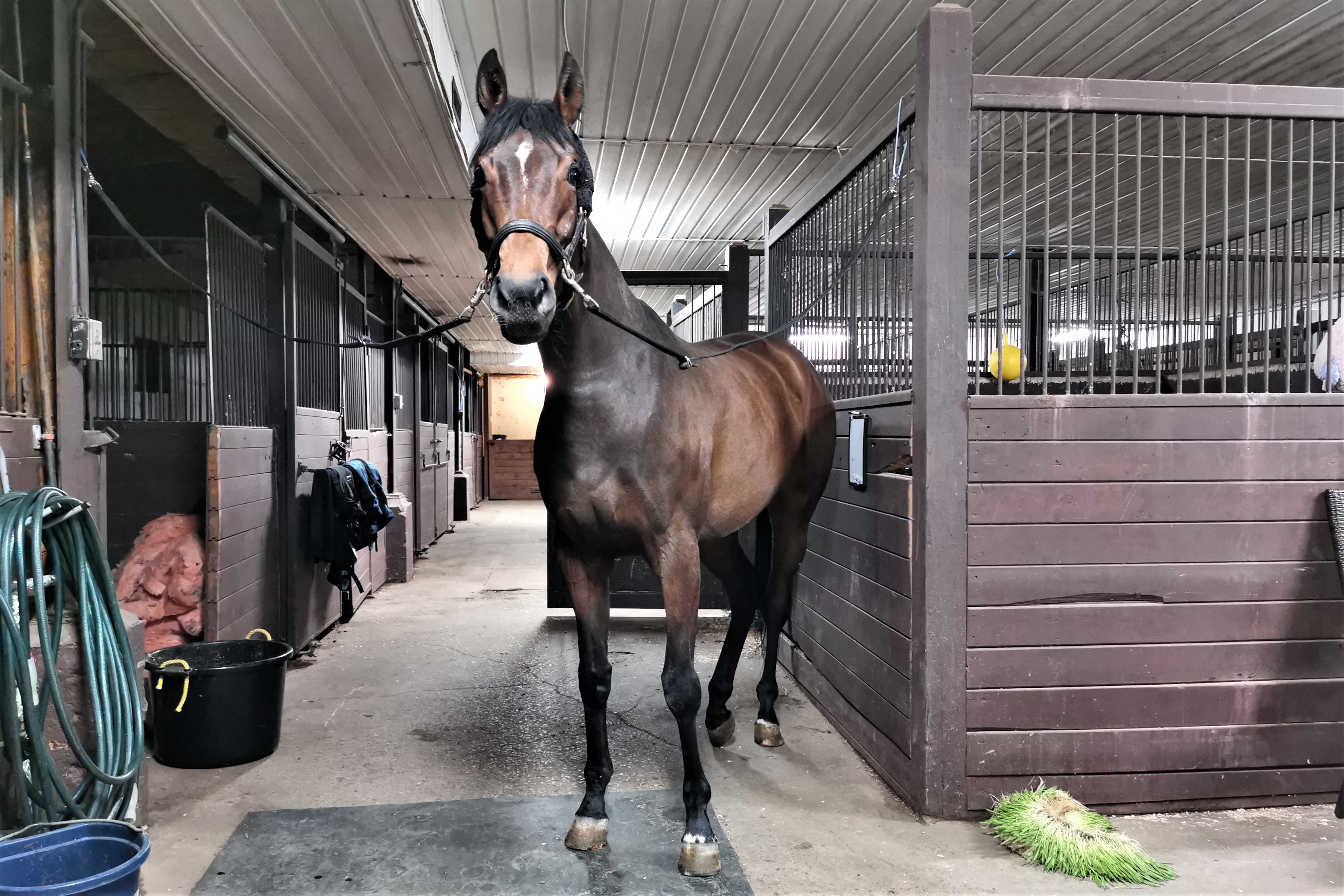 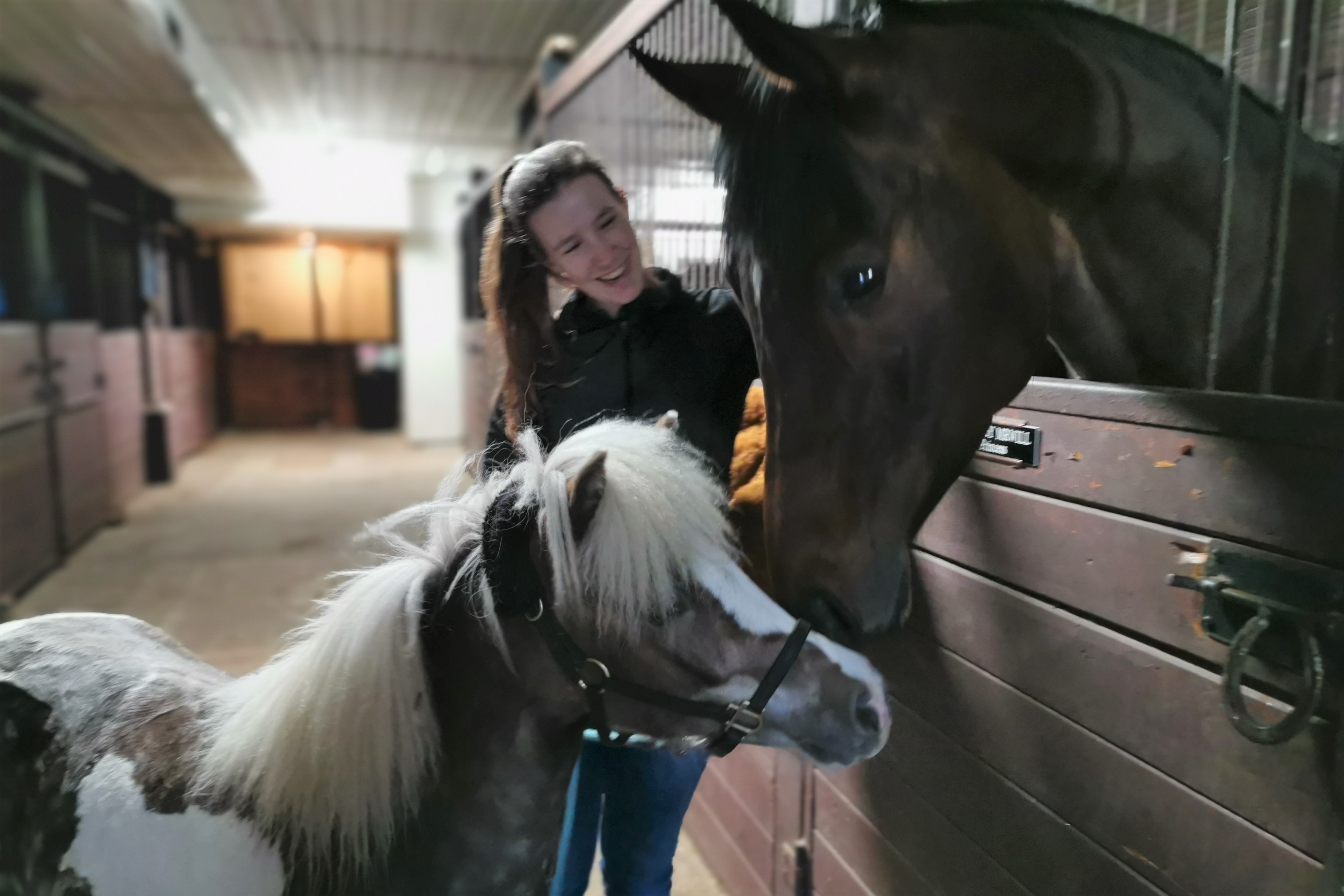 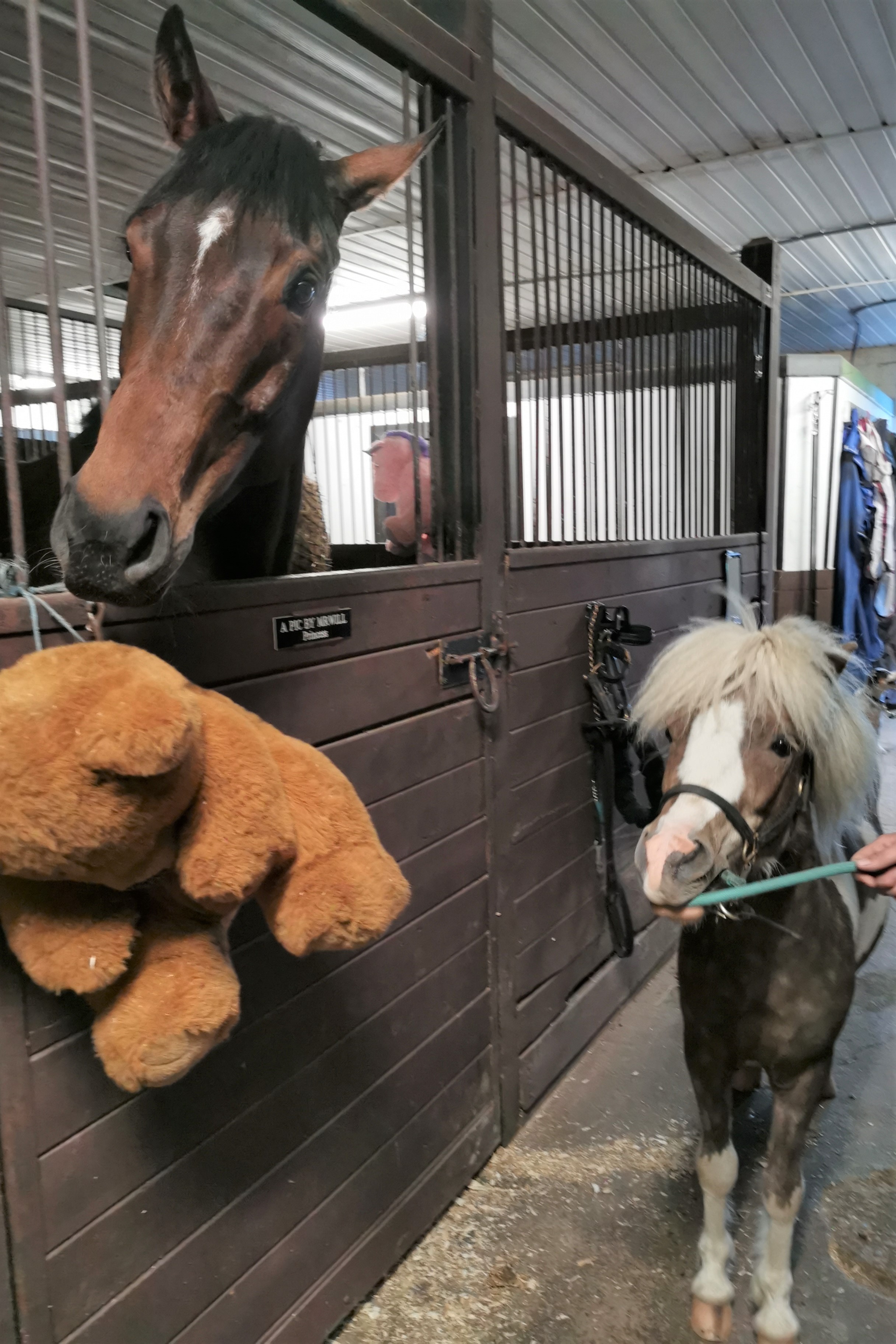 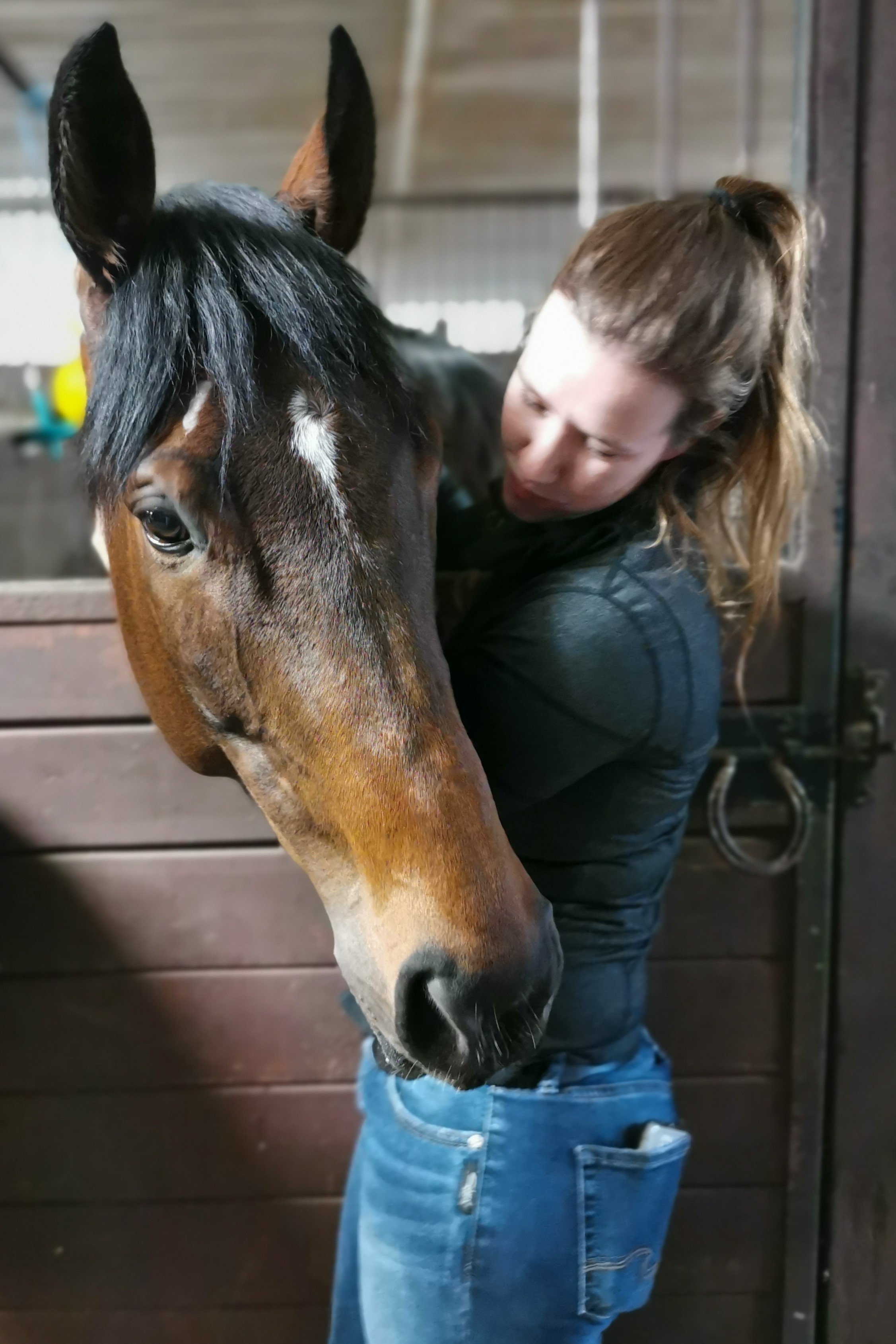 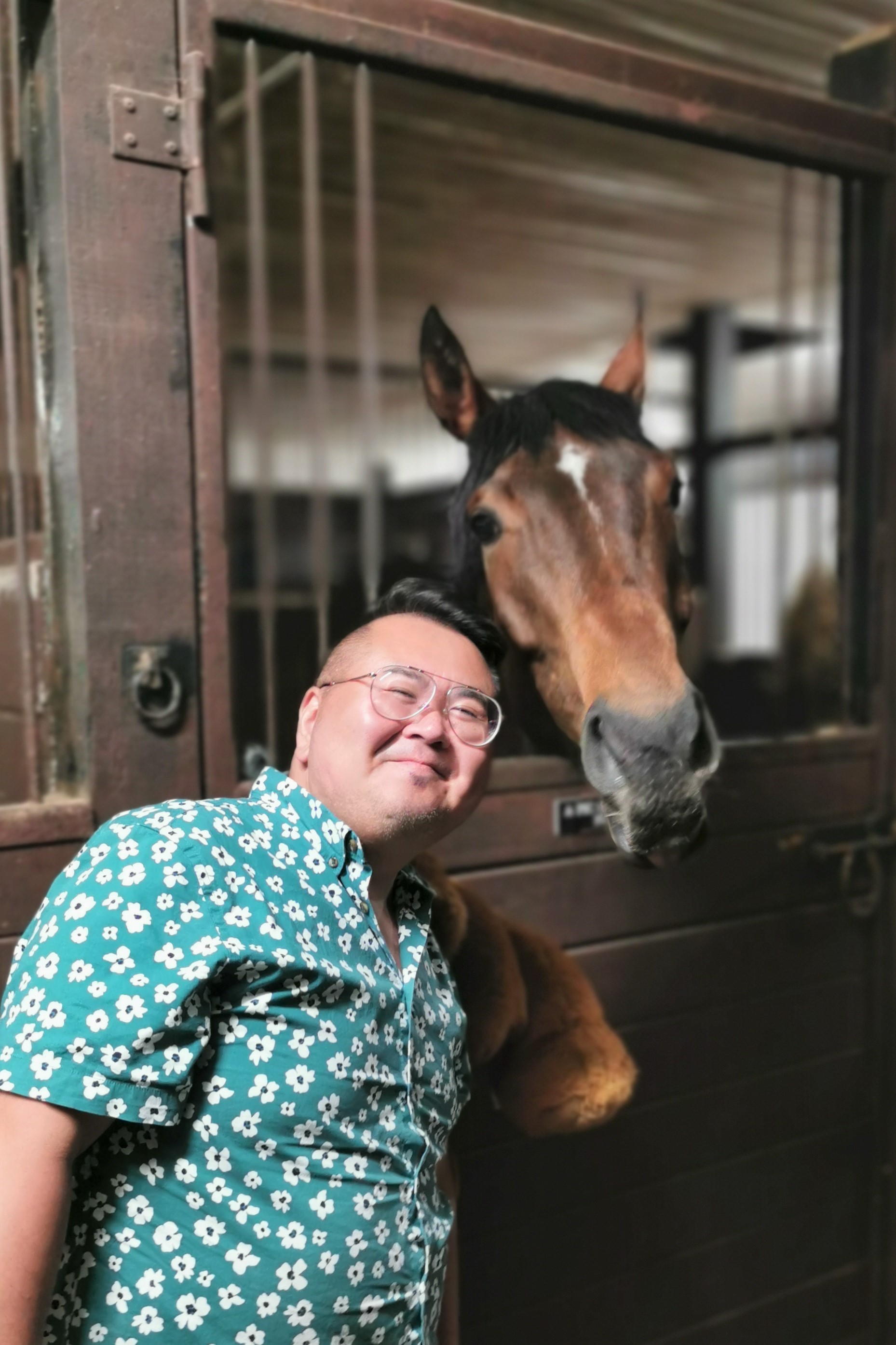 On the Prince front, Mr Will has been progressing nicely for his mom, Michelle Love.  He’s on a regular training schedule on the Main Track at Woodbine in the mornings and has been throwing bullet workouts every week since his first official workout May 17th. He’s been working in company with some other babies in his barn and Michelle tells us she’s very excited with how he’s coming along! It’s fascinating seeing his personality shape and he’s definitely got a bit of fire to him. It’s true what they say about firey Gingers! He isn’t quite as snuggly and treat-obsessed as Princess and he can get a little bit nippy at times, but he is undeniably a sweet boy who does like affection. There isn’t a date set yet for those wondering when he’ll debut at the races, but he definitely is showing ability!

See this clip of him below:

They call me dramatic sometimes. I don’t know what they’re talking about. 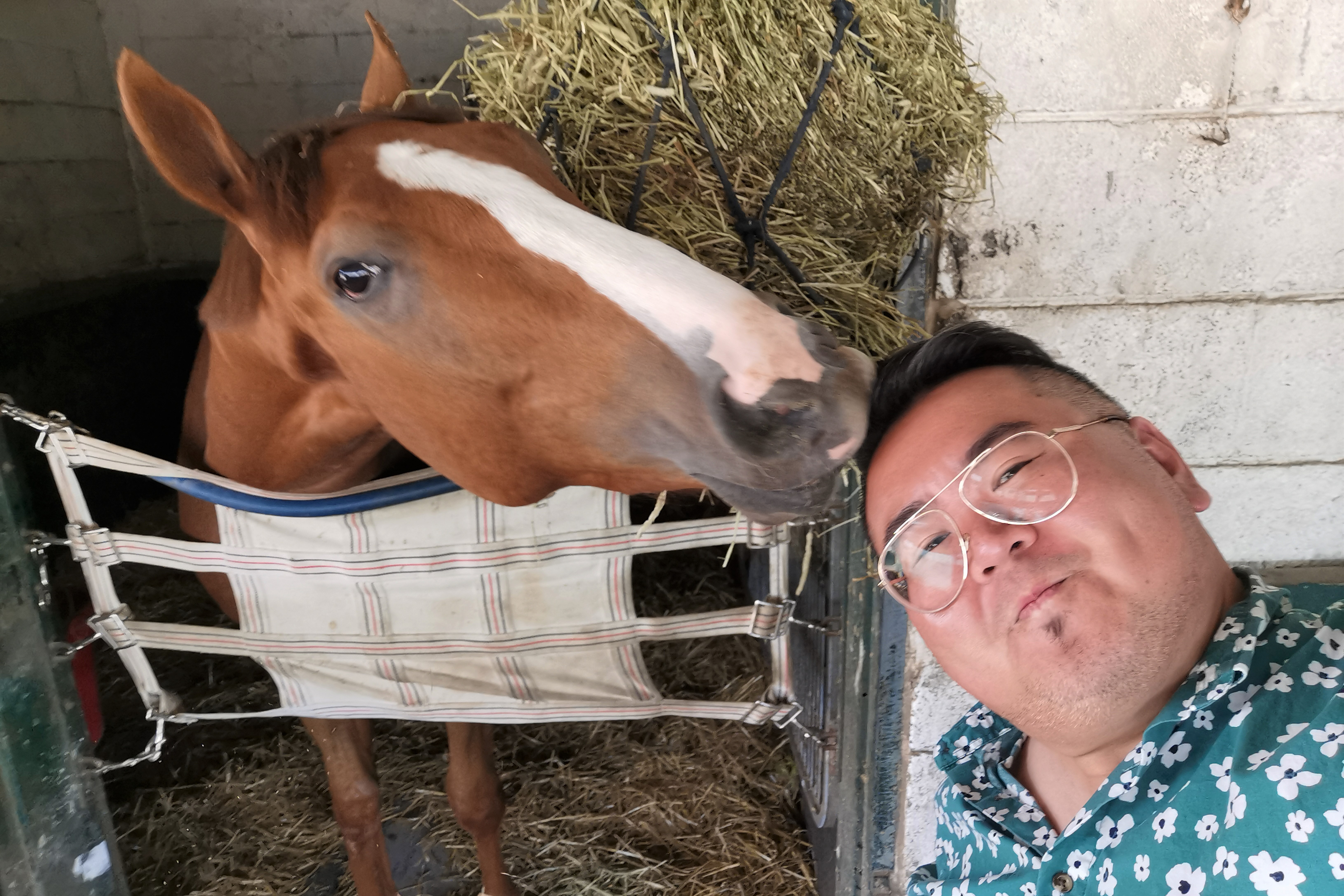 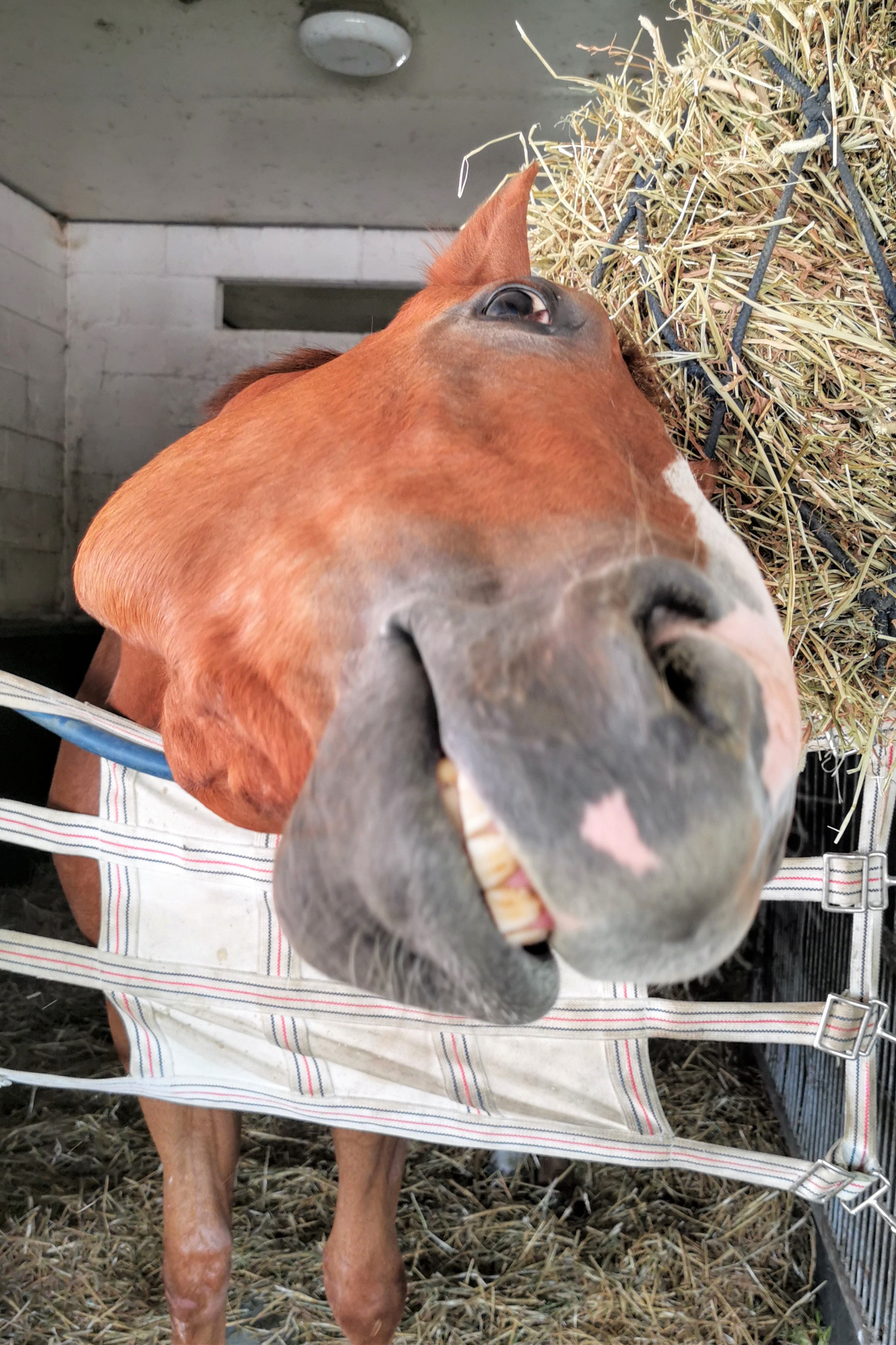 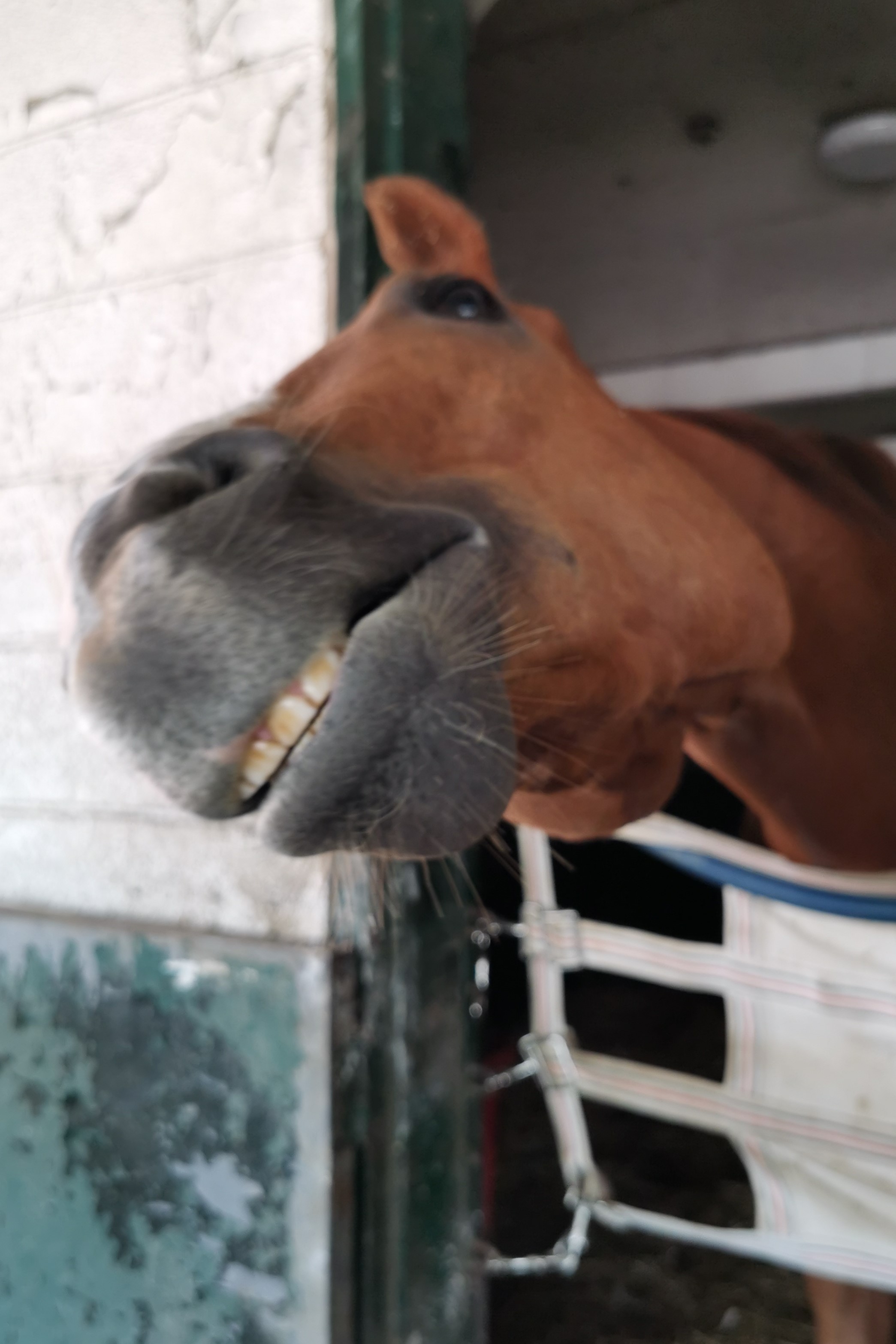