To have one racehorse named after you is a dream, but for this to happen twice has me feeling like Bob Baffert winning his second Triple Crown!

While my schedule was super-busy during TIFF, it was almost impossible not to make a trip north of the City to see adorable MR WILL. Those of you following on Social Media will know how overjoyed we were to hear that a colt named MR WILL would be going through the sales ring at the 2018 Canadian Thoroughbred Horse Society Premier Yearling Sale last month. Bred by Northern Dawn Stable (Sherry McLean and Bob Craig), the colt after multiple bids went to owner/trainer Michelle Love and her husband Rob, who has the all-important job of Outrider at Woodbine Racetrack, keeping horses, horsepeople and fans safe. Once again, we are so touched by the Horse Racing community’s love. I am so grateful and thrilled about what lies ahead!

While we were saddened that our dear Princess (@APicbymrwill) had to be retired prematurely earlier this year, this gives us something to be really excited about. We still try to visit her every chance we can and we find comfort knowing that she is under the amazing care of Emily Fisher. She looks rather amazing and continues to be spoiled like she deserves. A bonus is that she’s only about ten minutes away from MR WILL.  Emily is dealing with her beloved stallion Don’s Folly, who is nursing an injury right now so we wish her and Don all the best in his recovery.

After driving past their home a few times (GPS only gets you so far in the country!) and finally finding it, I was ever anxious to meet my adorable new namesake. Rob told me, “I thought that might’ve been you!” seeing a little red Acura ILX driving back and forth like a lost soul.  Michelle led me into her barn, which houses Rob‘s beloved pony Grouch, a handsome gray who is a great ambassador for Woodbine, having appeared at Toronto’s Nathan Phillips Square to promote the sport. Michelle also has there a sweet filly she bought at the sale by red-hot freshman stallion, Souper Speedy.  Although she warned me that MR WILL might bite (just like his namesake!) being the colt that he is, he was on his best behaviour, reaching over to give me a peck. He’s even getting the hang of Selfies and I’m sure we’ll be giving him lots of practice! The colt definitely loves an audience and I was so impressed watching him do laps around his pen as both Michelle and Rob each took turns on him. He is under amazing guidance and while many other yearlings are taking their time getting ready, this boy already is at work and a true professional about it. It also helps that he was prepped well entering the sale, making Michelle‘s job a lot easier.

MR WILL knows all about mini carrots already, surprising Michelle even! 🥕

Looking at his pedigree, I have every reason to expect that MR WILL should excel on the turf. He is by 2008 Queen’s Plate winner Not Bourbon who has some deep bloodlines tracing back to the great Northern Dancer and Secretariat, the latter whom he actually resembles with his chestnut coat and linear white blaze. He also has some stamina and turf breeding on his mom, Wila Brew‘s side.  He is her first foal and she was a winner at Woodbine back in 2015 for trainer Dave Cotey, a man who knows his bloodstock having picked-out Kentucky Derby winner Mine That Bird on whom the Film 50-to-1 is based. I even remember seeing MR WILL‘s great-grandmother Willamar race at Woodbine when I was a kid and she was remarkably fast, setting a course record. Tons of history there.


Michelle and Rob also are notable breeders, having bred stakes winner CLICKITY CLACK, who is one of the best three-year-old fillies on Woodbine’s grounds. 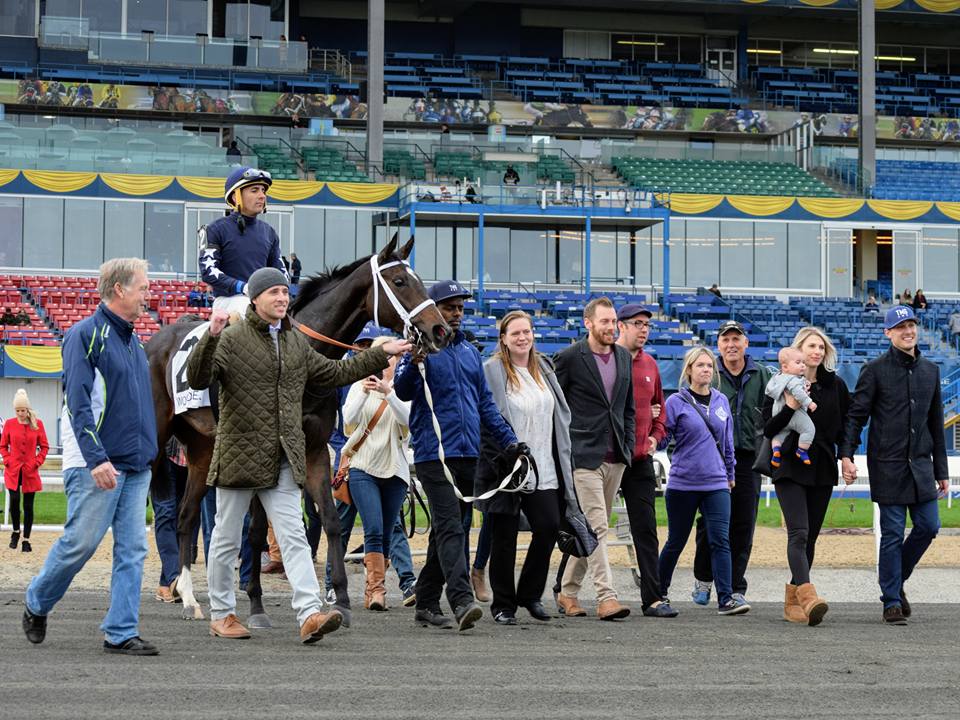 We’ll try to keep you all updated on our boy’s progress without having to crash at Michelle and Rob‘s all the time. Too tempting to just show up at their home!! We’ve created a Twitter and Instagram for MR WILL, so please be following his exciting story as he transforms into a star of tomorrow!

Oh, we forgot to tell you about MR WILL‘s adorable little buddy, Roo! 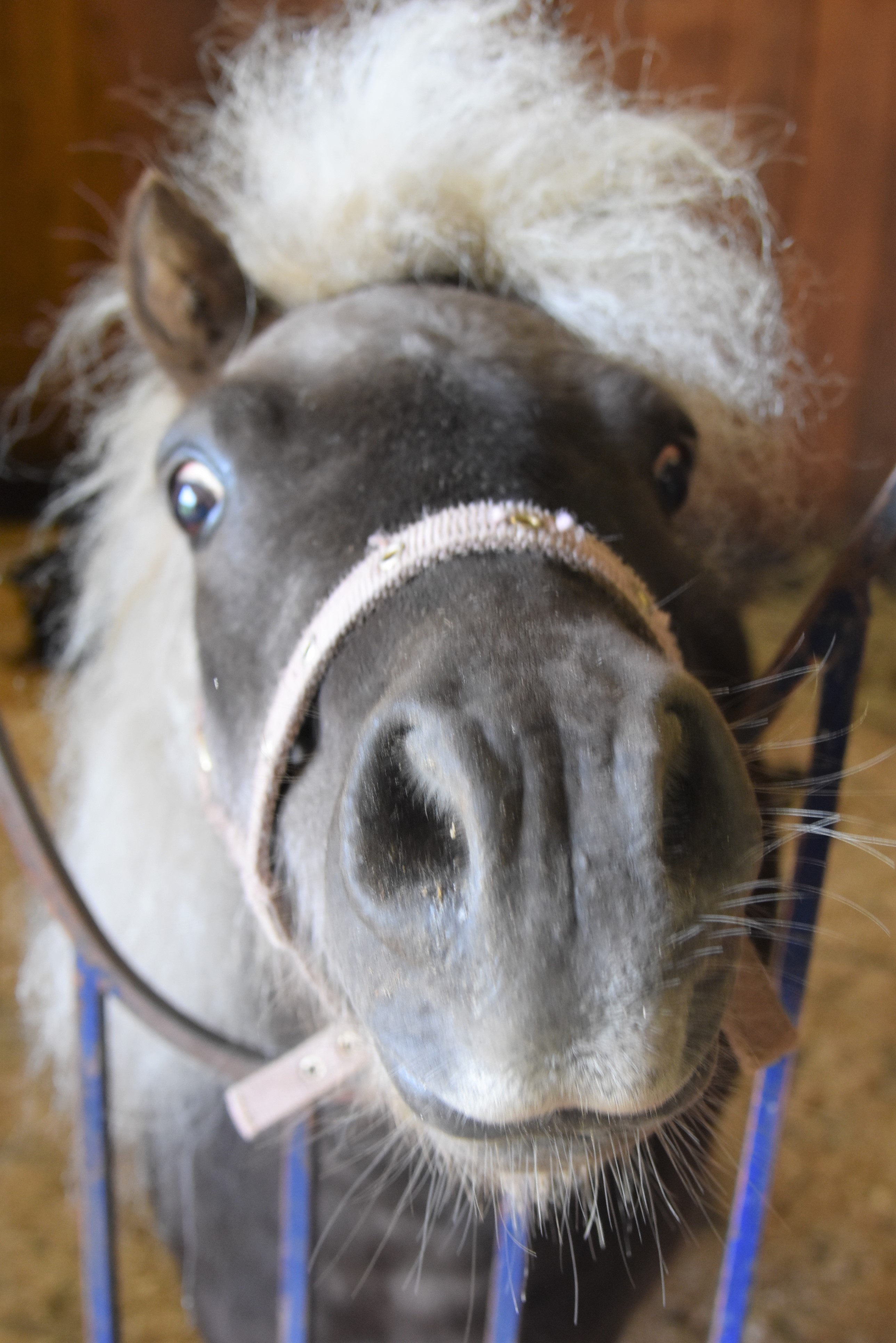 He’s channeling Christopher Lloyd, Back to the Future!!