Taking Horse of the Year honours this year was three-time honouree this evening Catch a Glimpse, who took the important Grade II Natalma Stakes last fall before going on winning the Grade I $1-million Breeders’ Cup Juvenile Fillies Turf at Keeneland. The Mark Casse trainee owned by Michael James Ambler, Gary Barber and Windways Farm, also nabbed Outstanding Turf Female and Two Year Old Filly. It is a rarity that a horse as young as she wins Horse of the Year honours, making her accomplishment that much more impressive. Mark Casse himself would go on to win Outstanding Trainer a jaw-dropping eighth time, his daughter Camille accepting for him.

Eurico Da Silva won his third Outstanding Jockey title, noticeably emotional when watching a tribute for his late fan Alexandrea Tersigni, to whom he dedicated his 2015 season.

Bear Stables’ Academic proved her popularity through Ontario and Western Canada, besting the boys in the Canadian Derby in addition to the prestigious Woodbine Oaks last year en route to a victory in the Outstanding Three Year Old Filly voting.

The ill-fated Miss Mischief shipped in from the U.S. last season to a couple significant stake wins including the Grade II Bessarabian Stakes. She won both Outstanding Older Female and Female Sprinter.  The speedy filly had passed away over the winter after sustaining an injury.

Sam-Son Farm would go on to win Outstanding Owner, with Rick Balaz accepting. He acknowledged his children Mike and Lisa Balaz as being the future of the legacied stable, thanking the large team who help with operations.

See our Snap Reel from the festivities tonight! 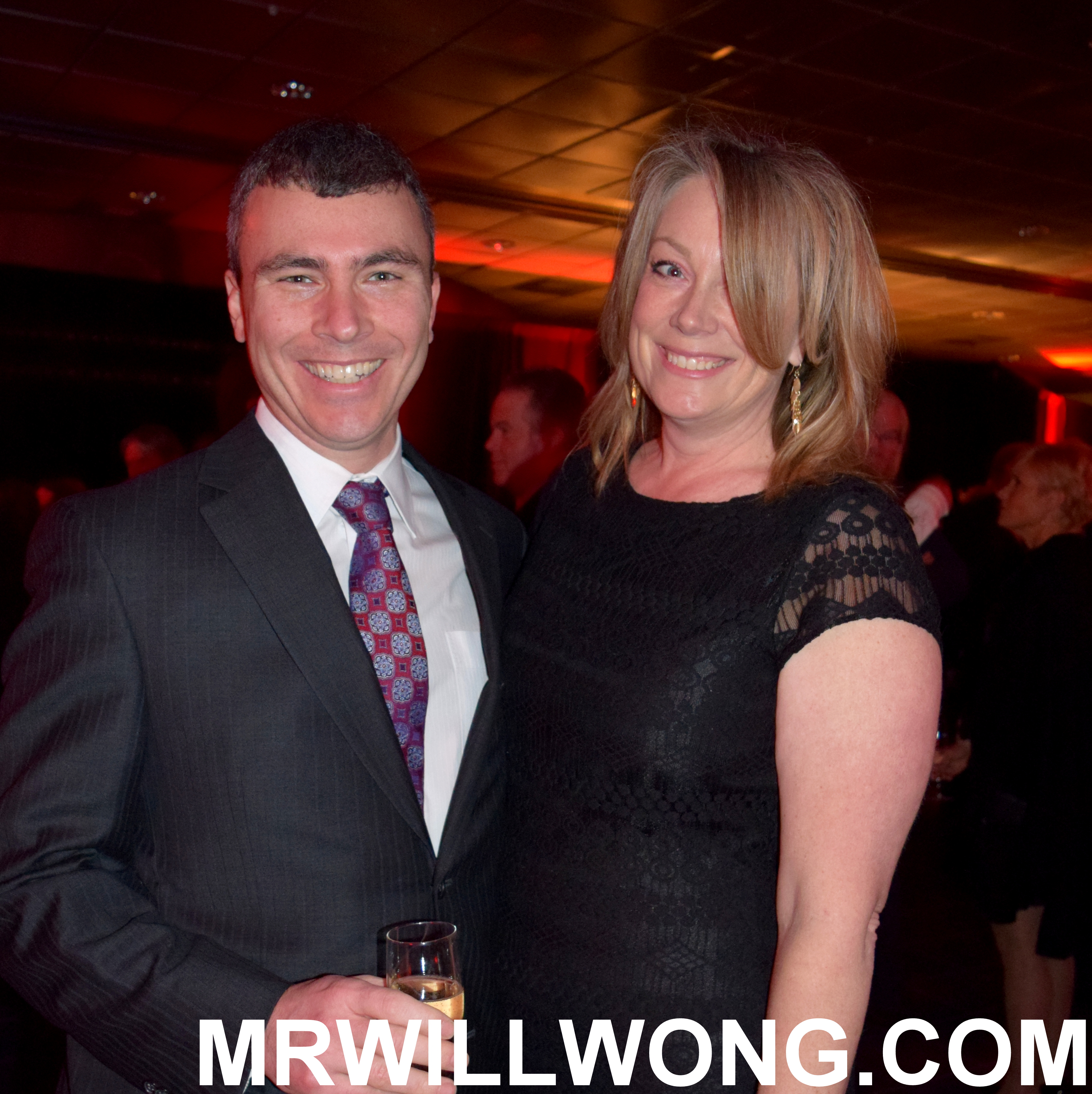 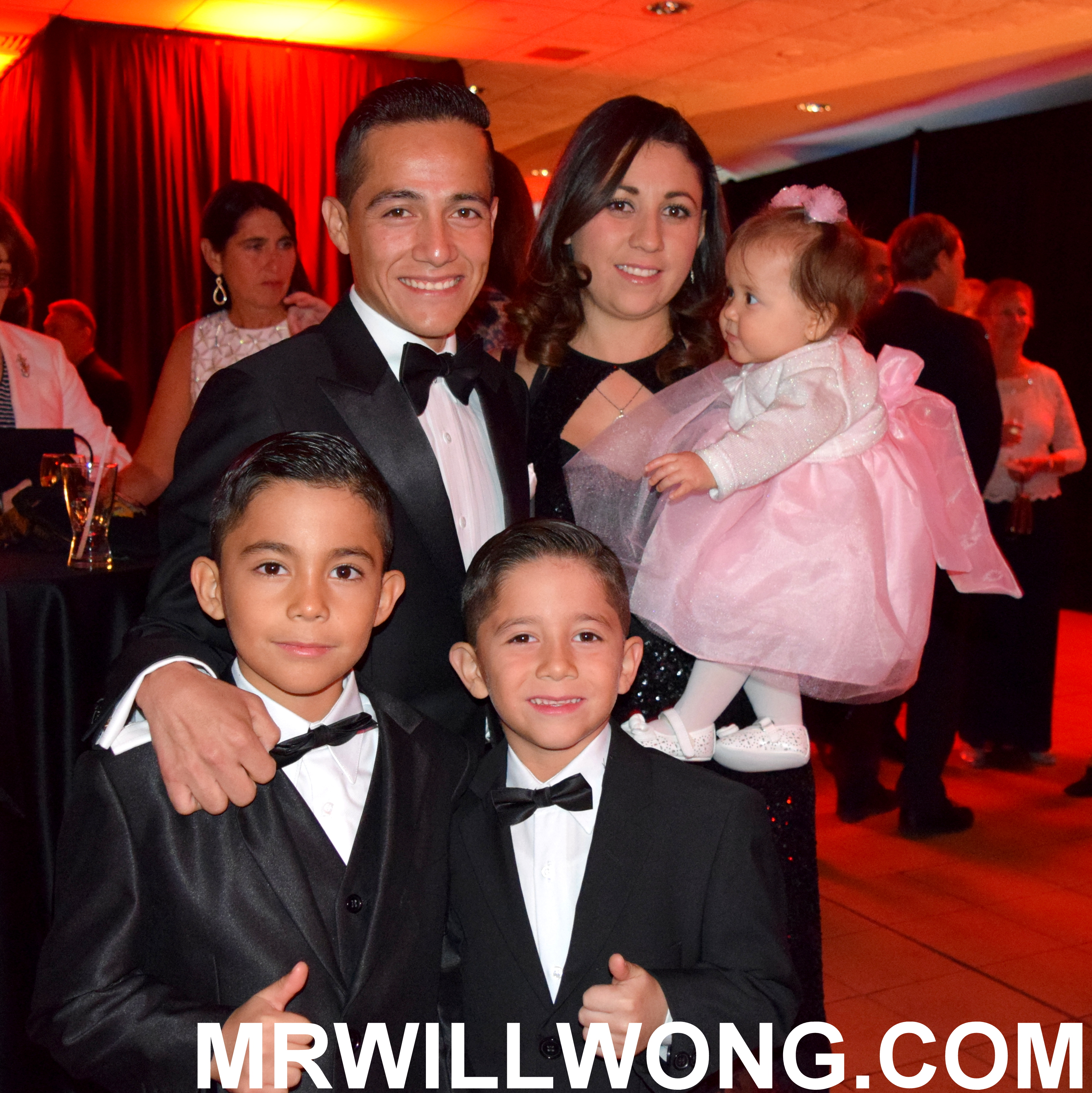 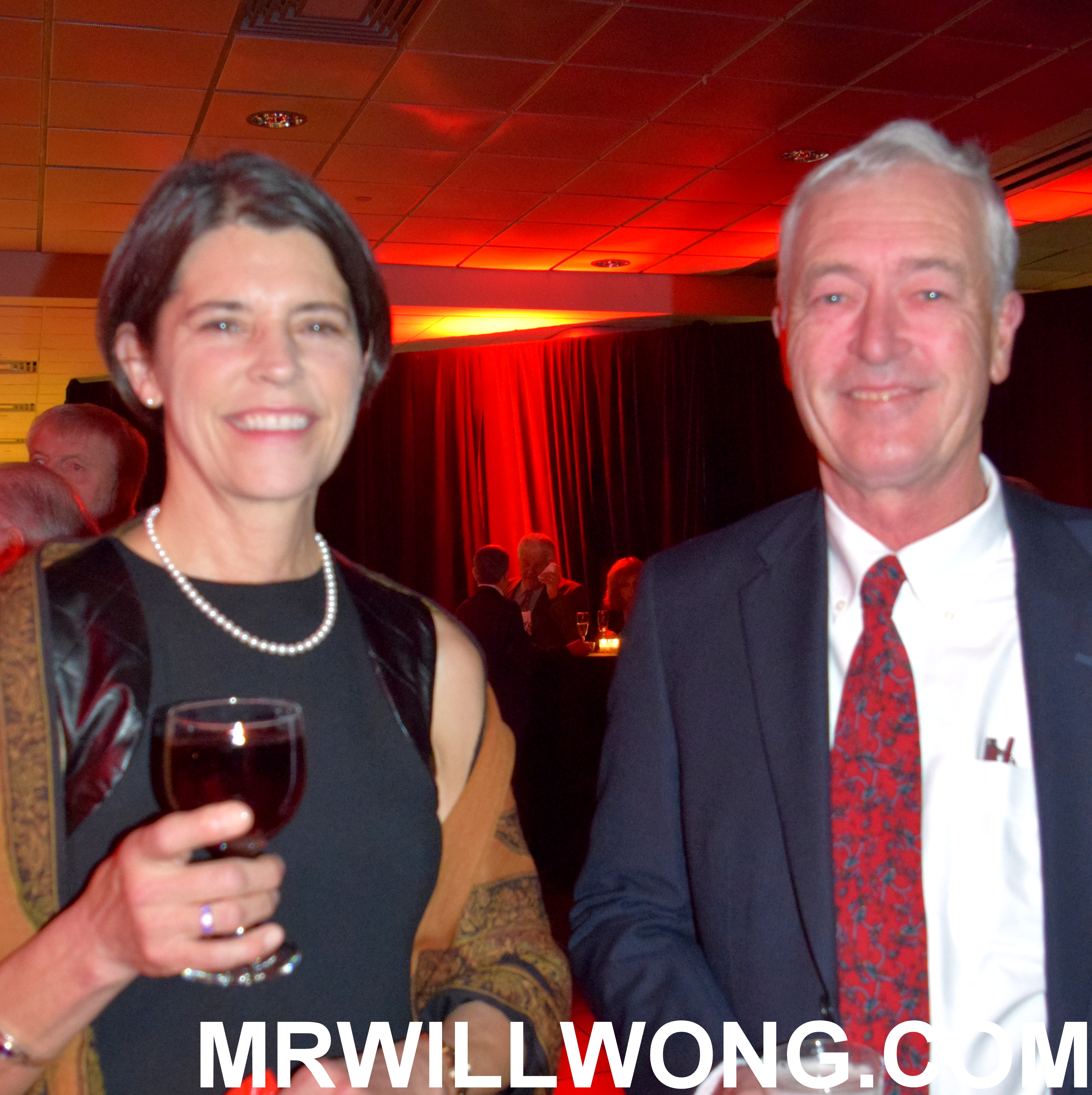 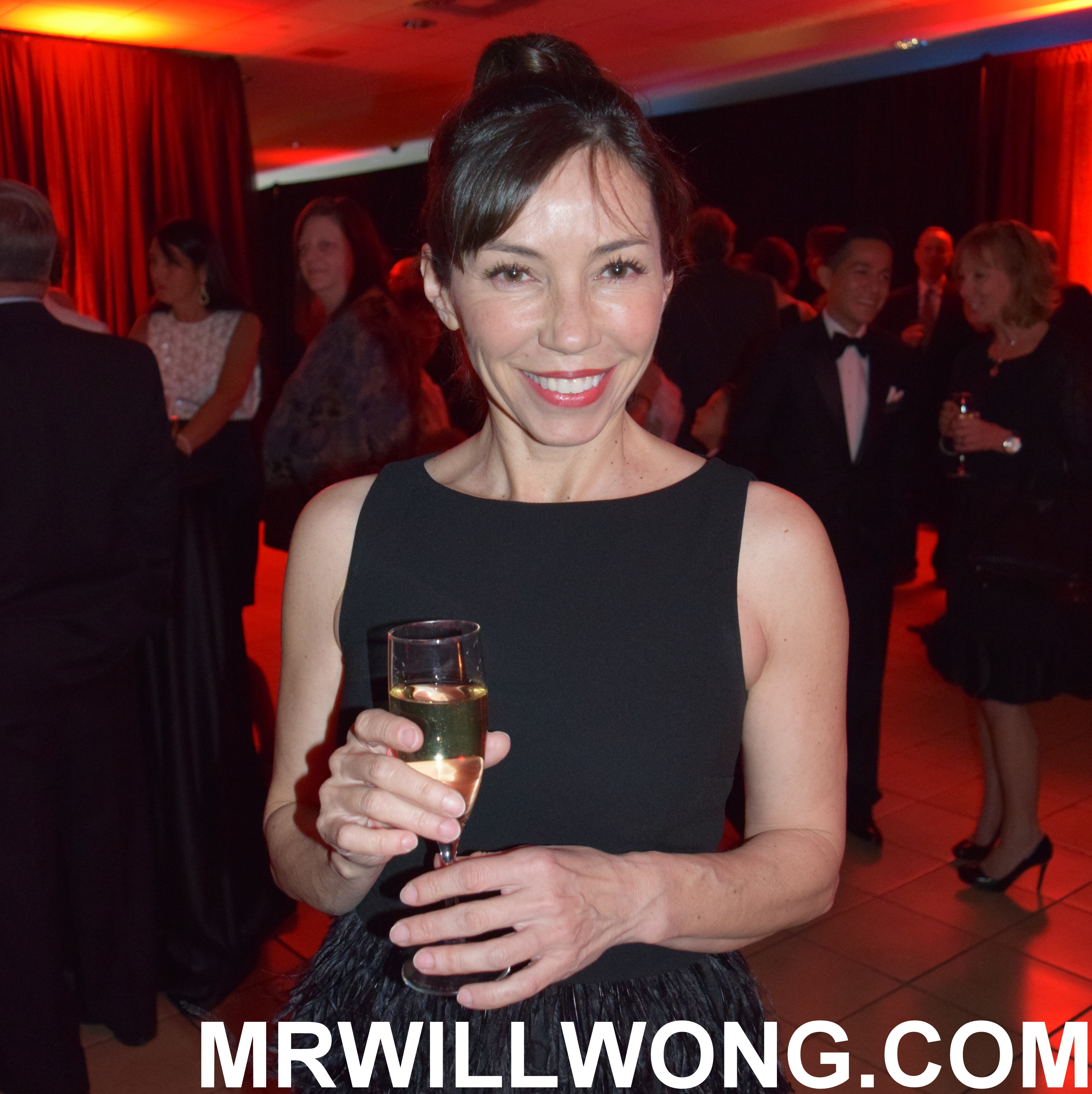 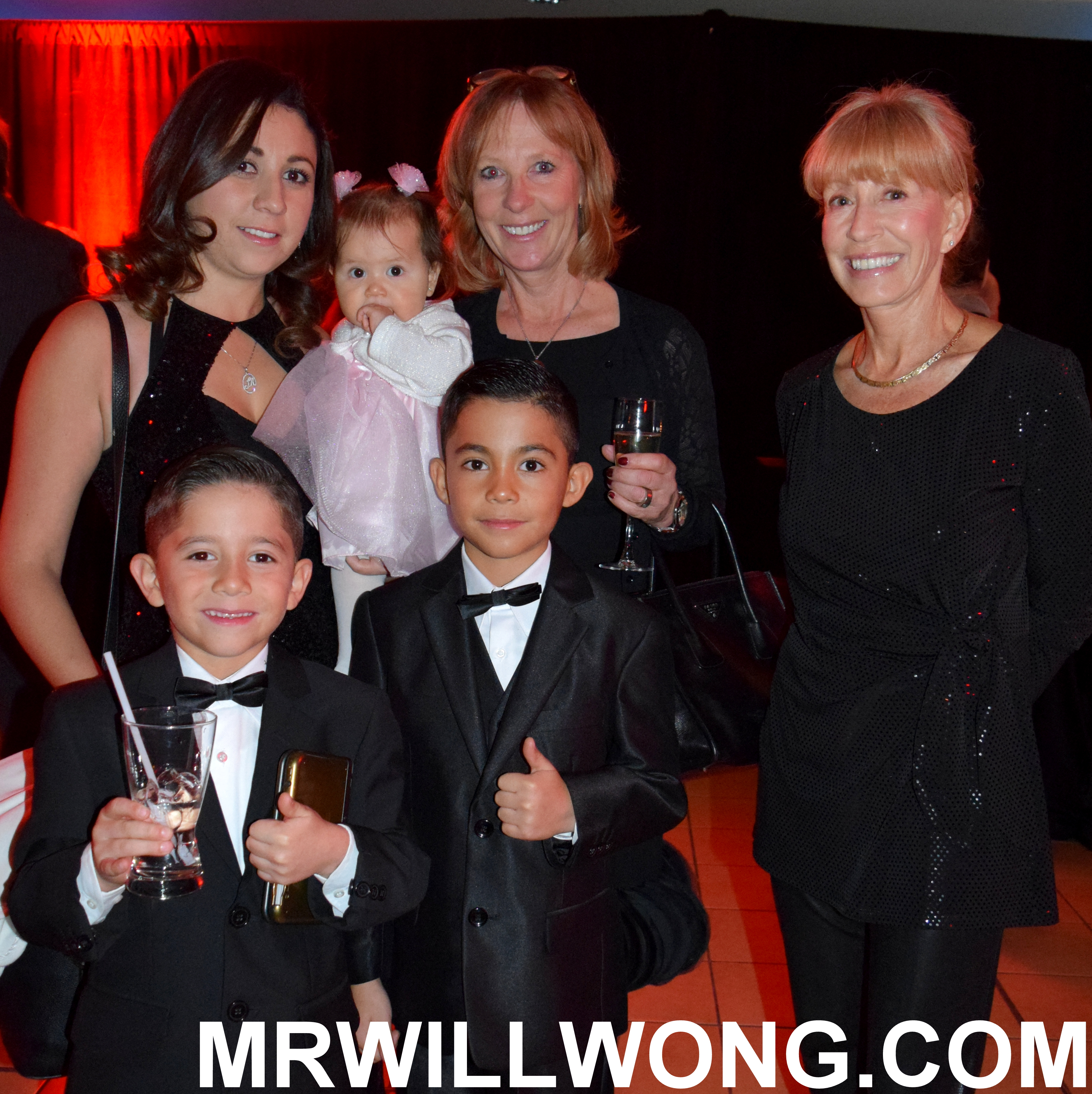 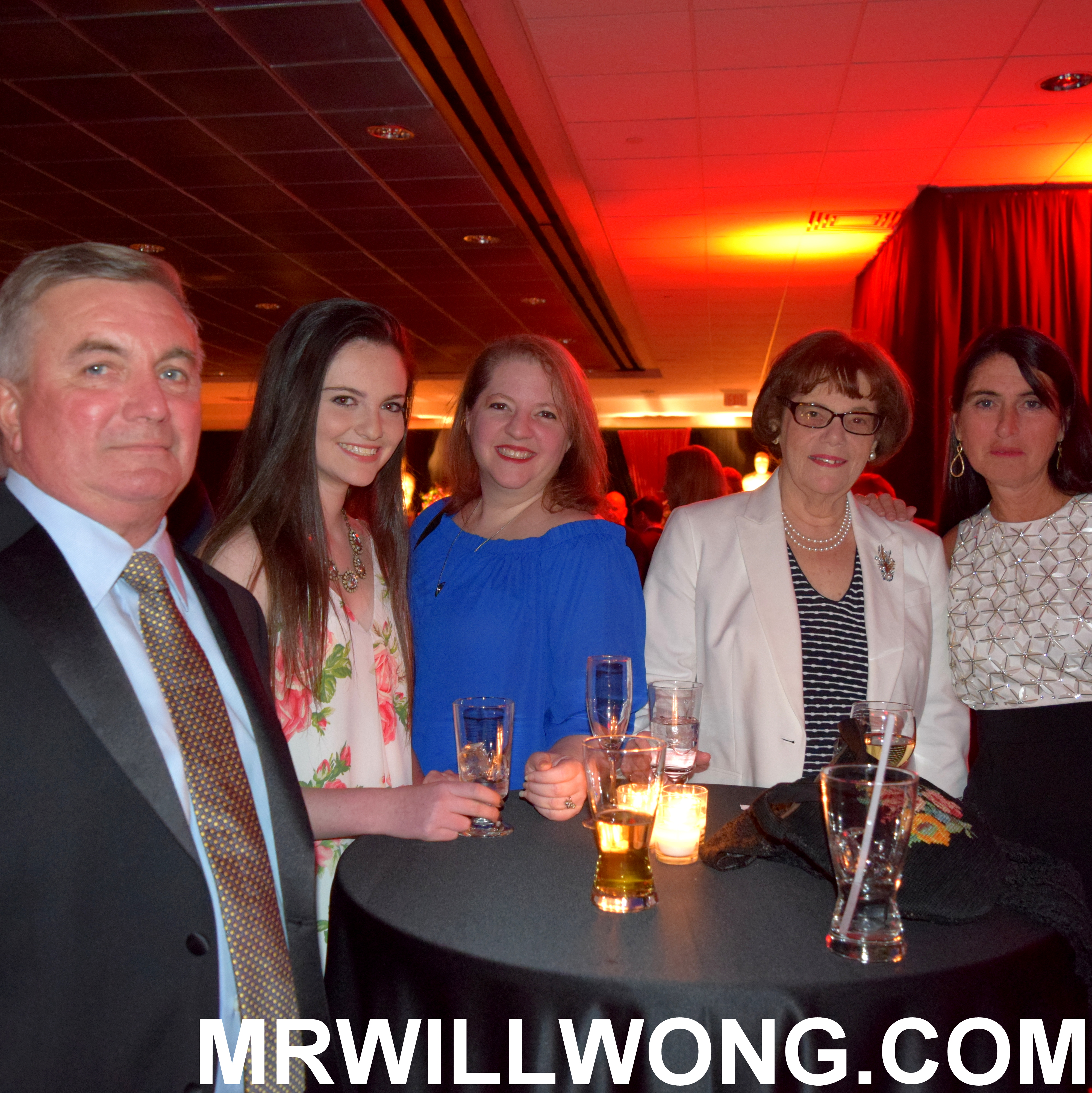 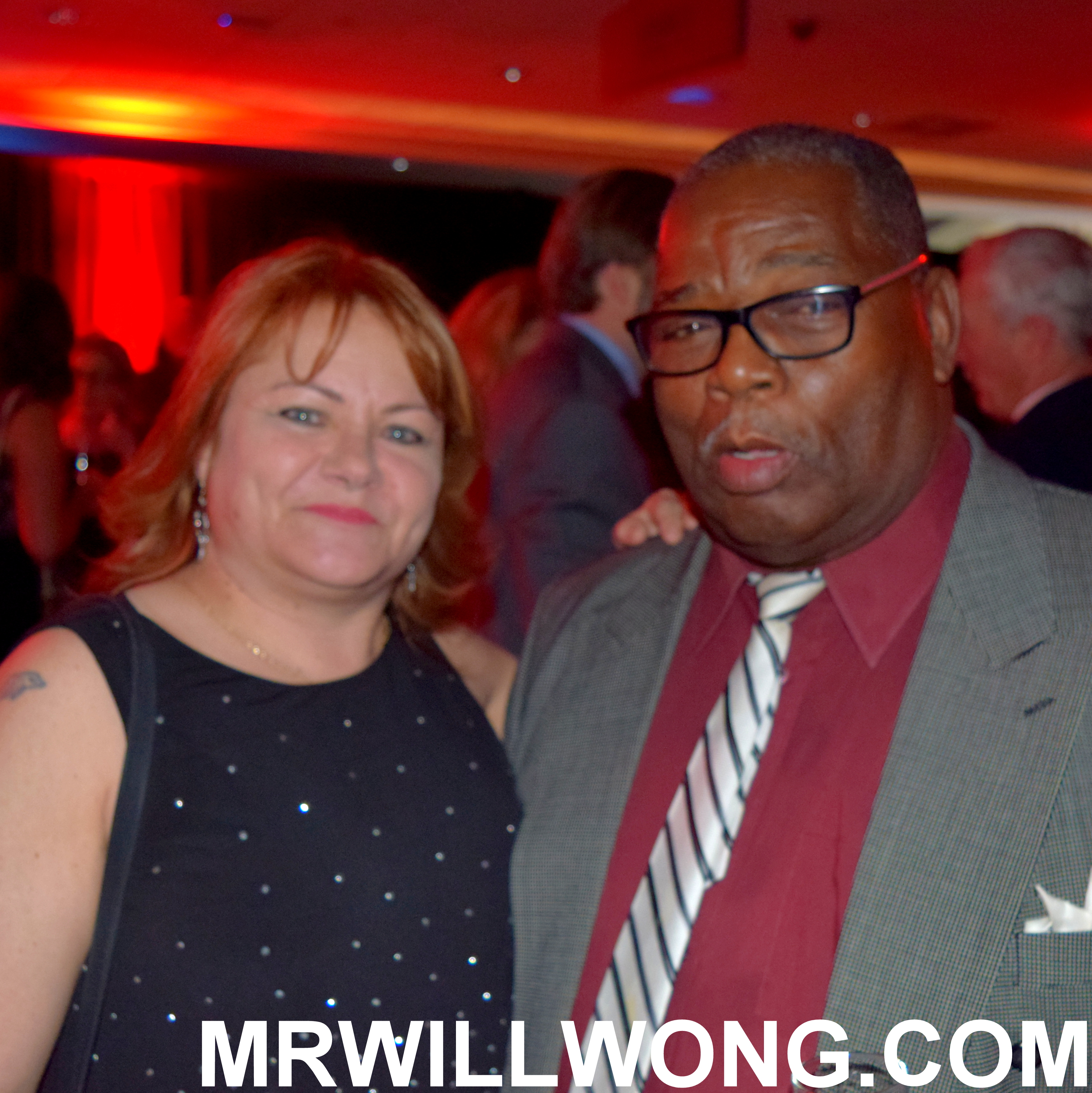 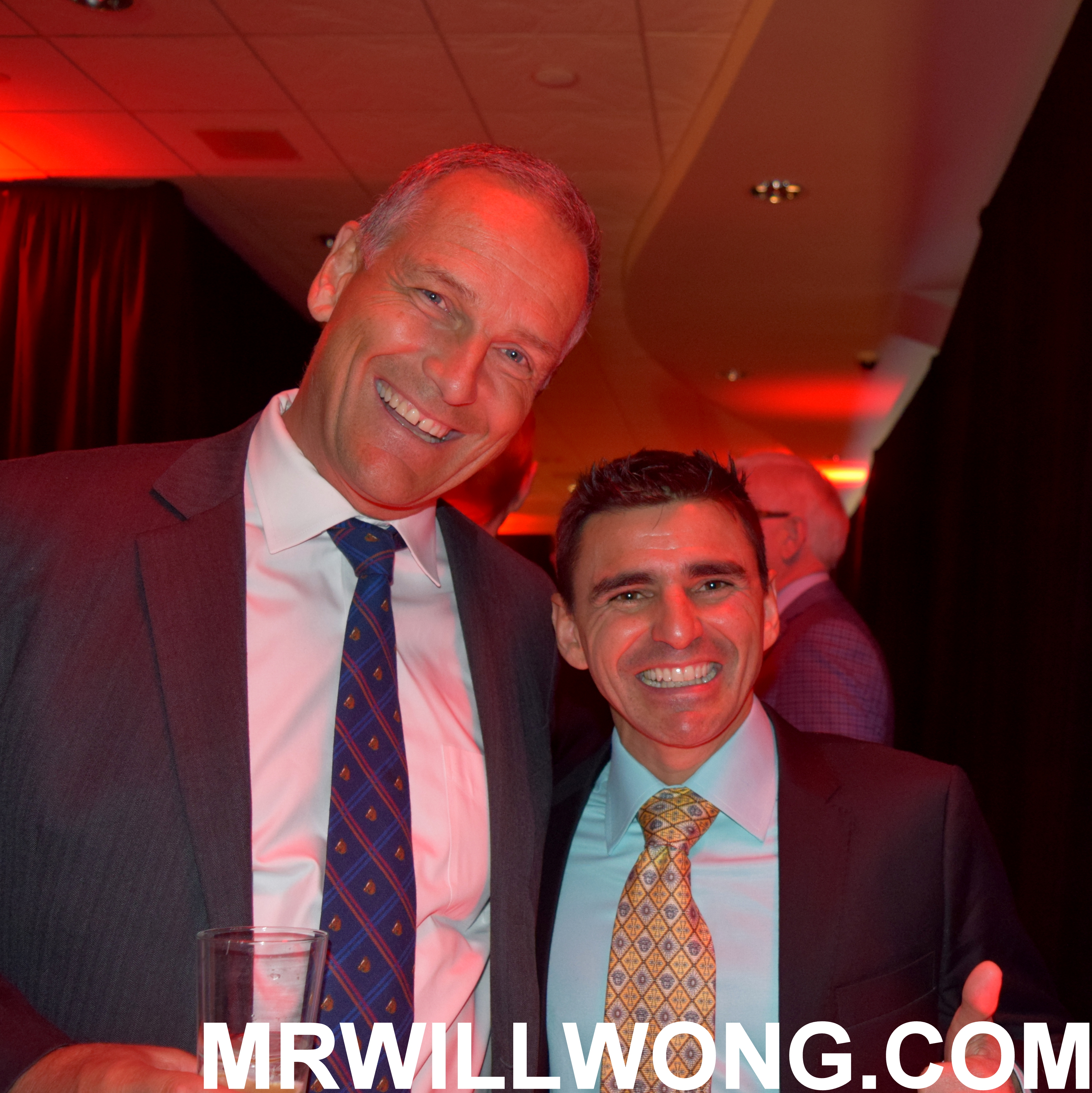 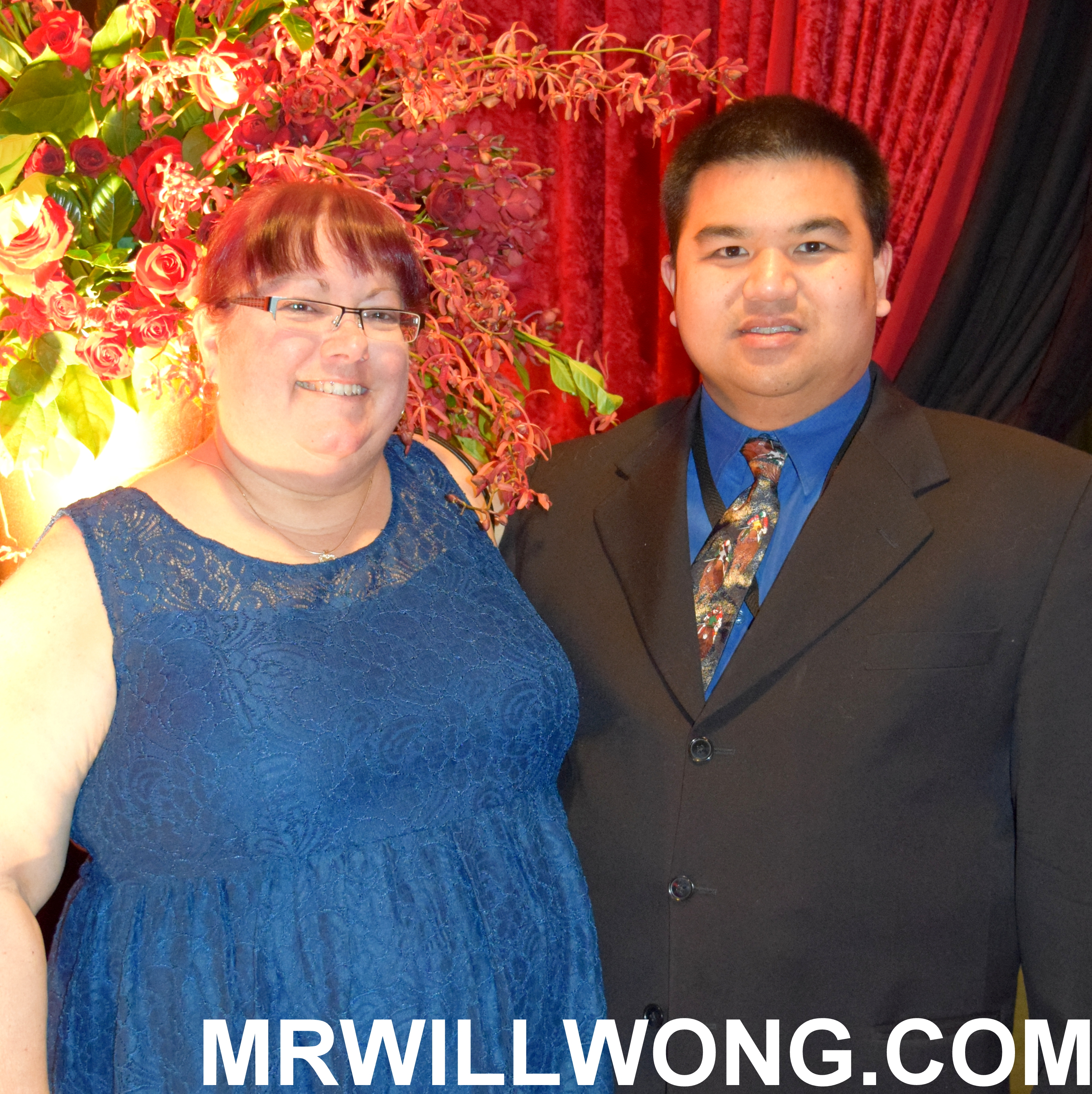 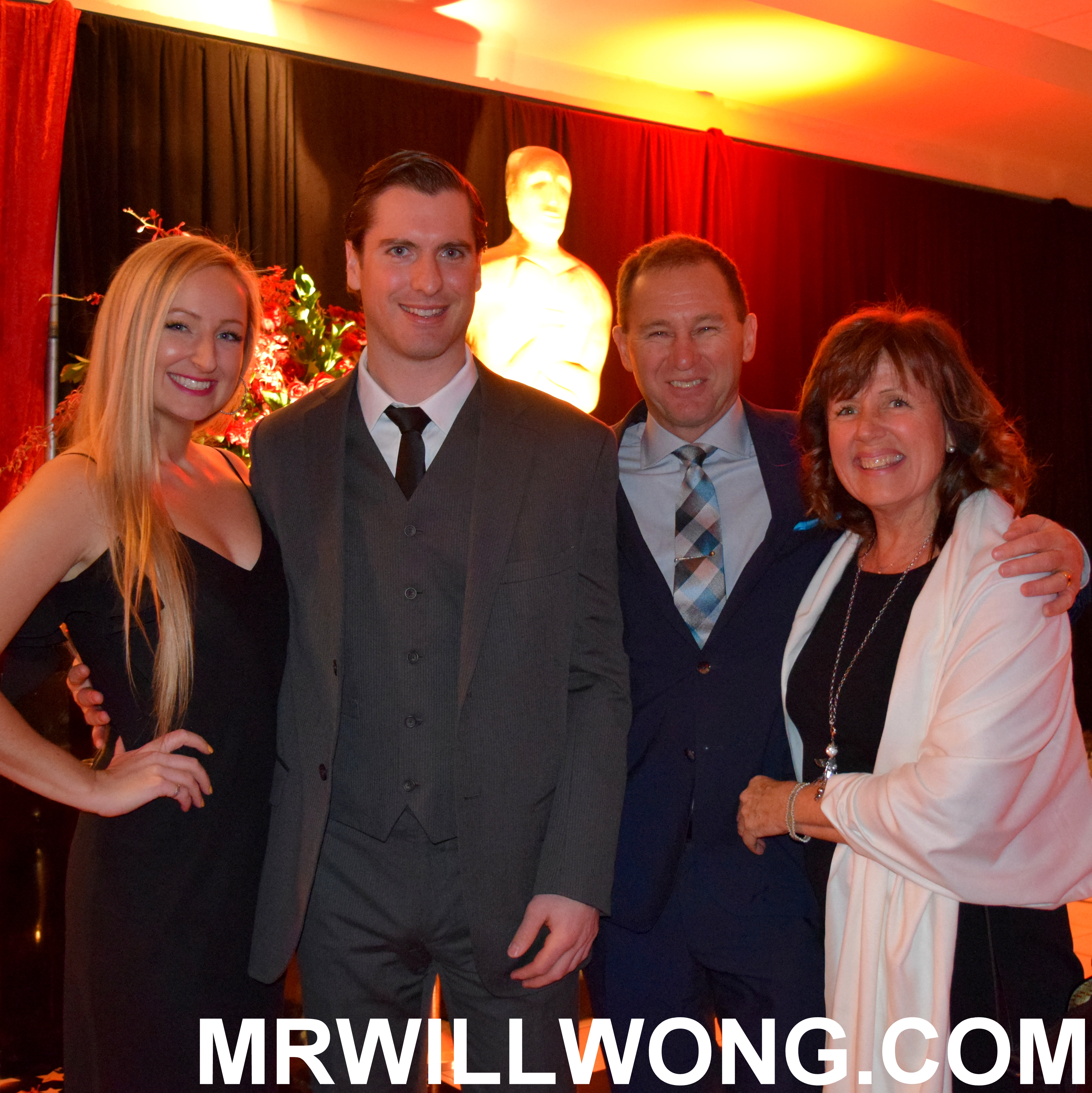 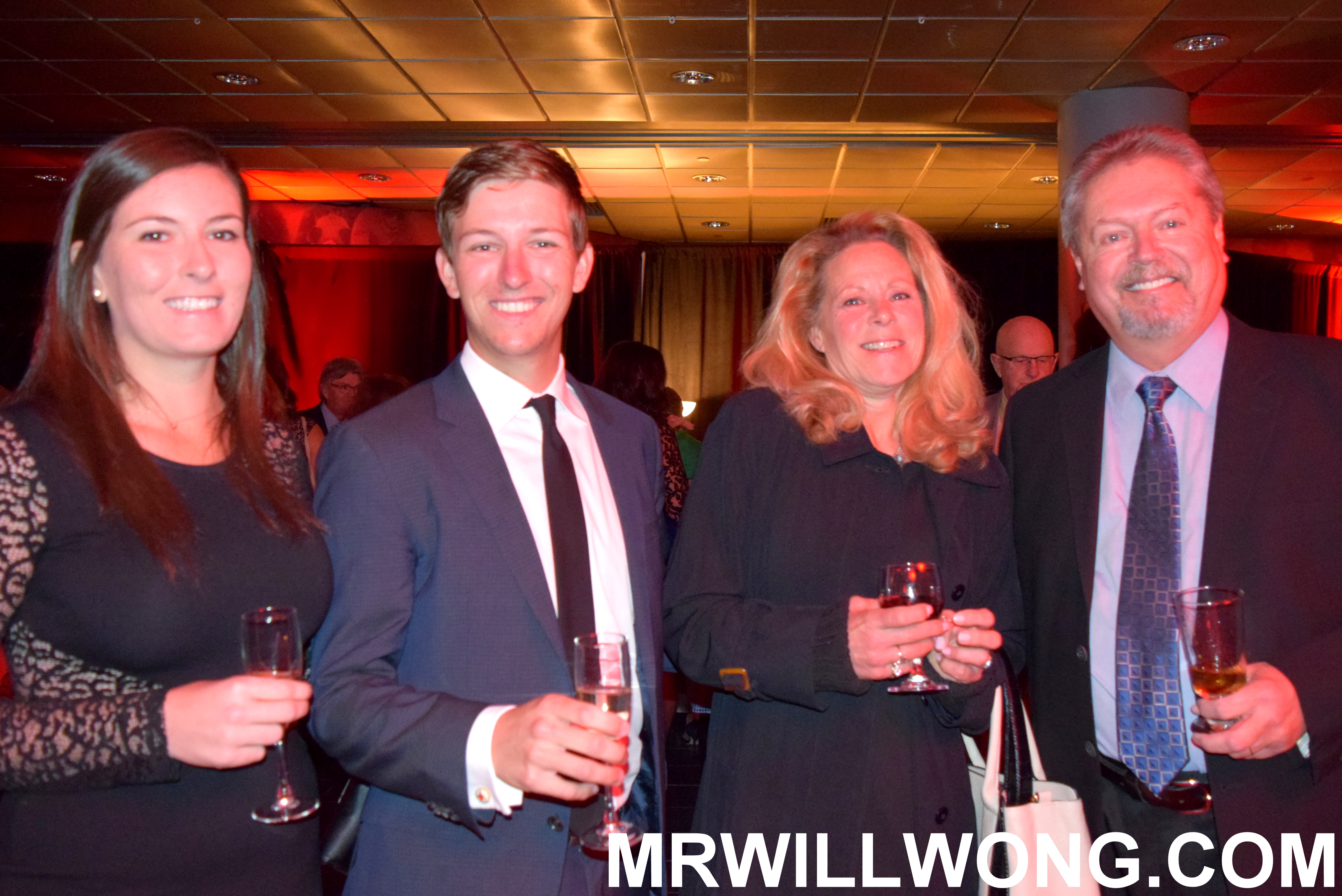 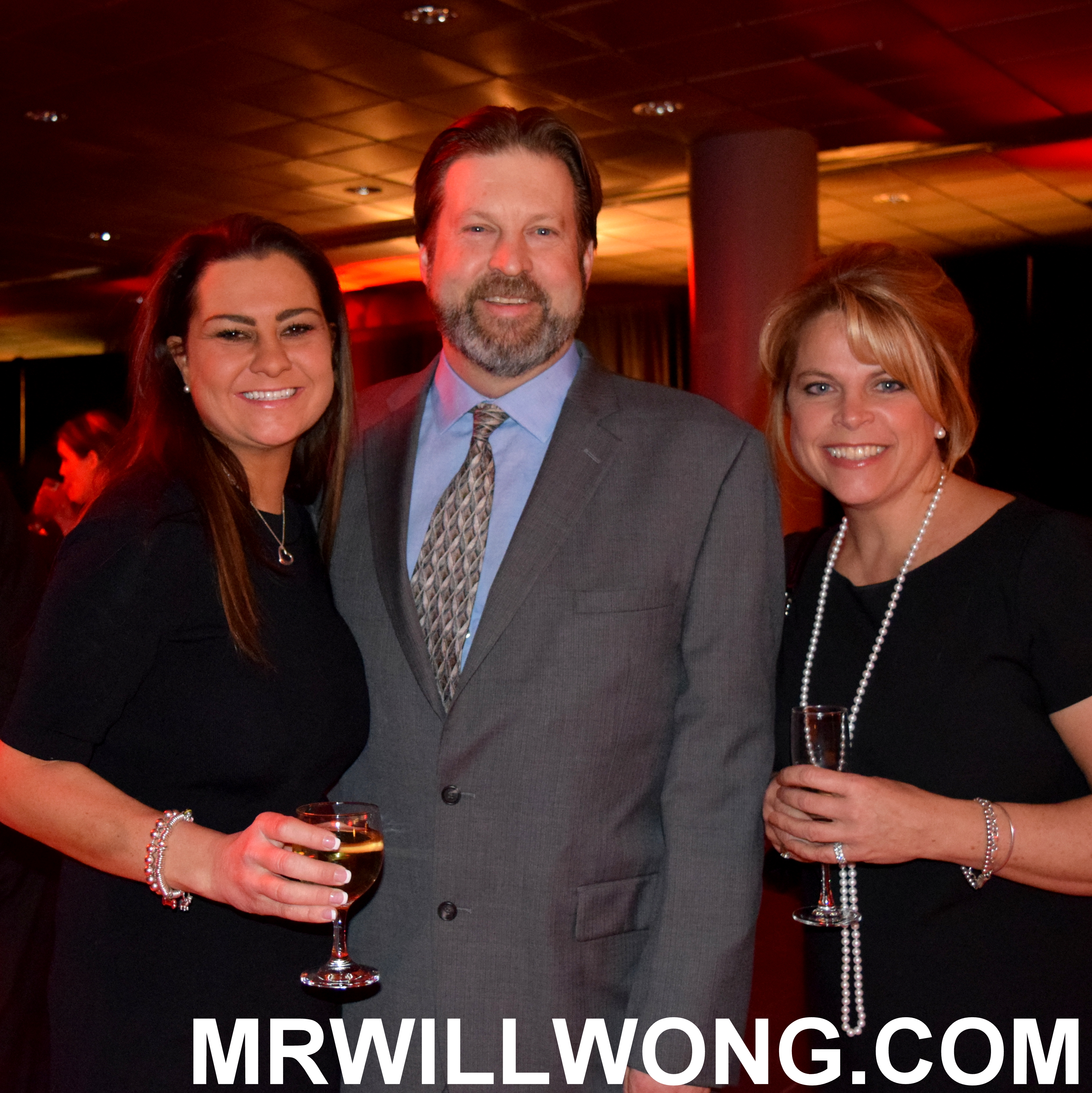 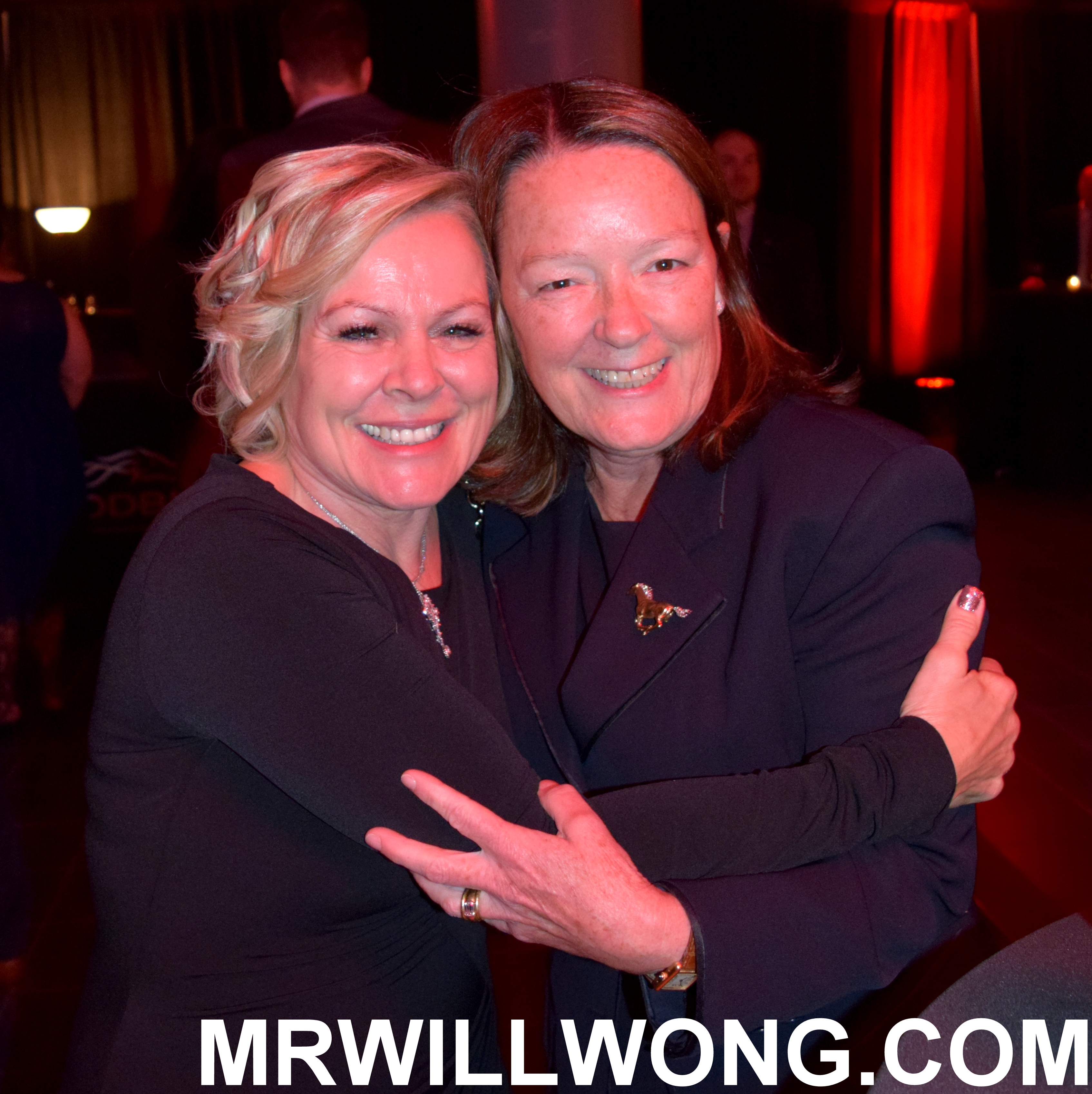 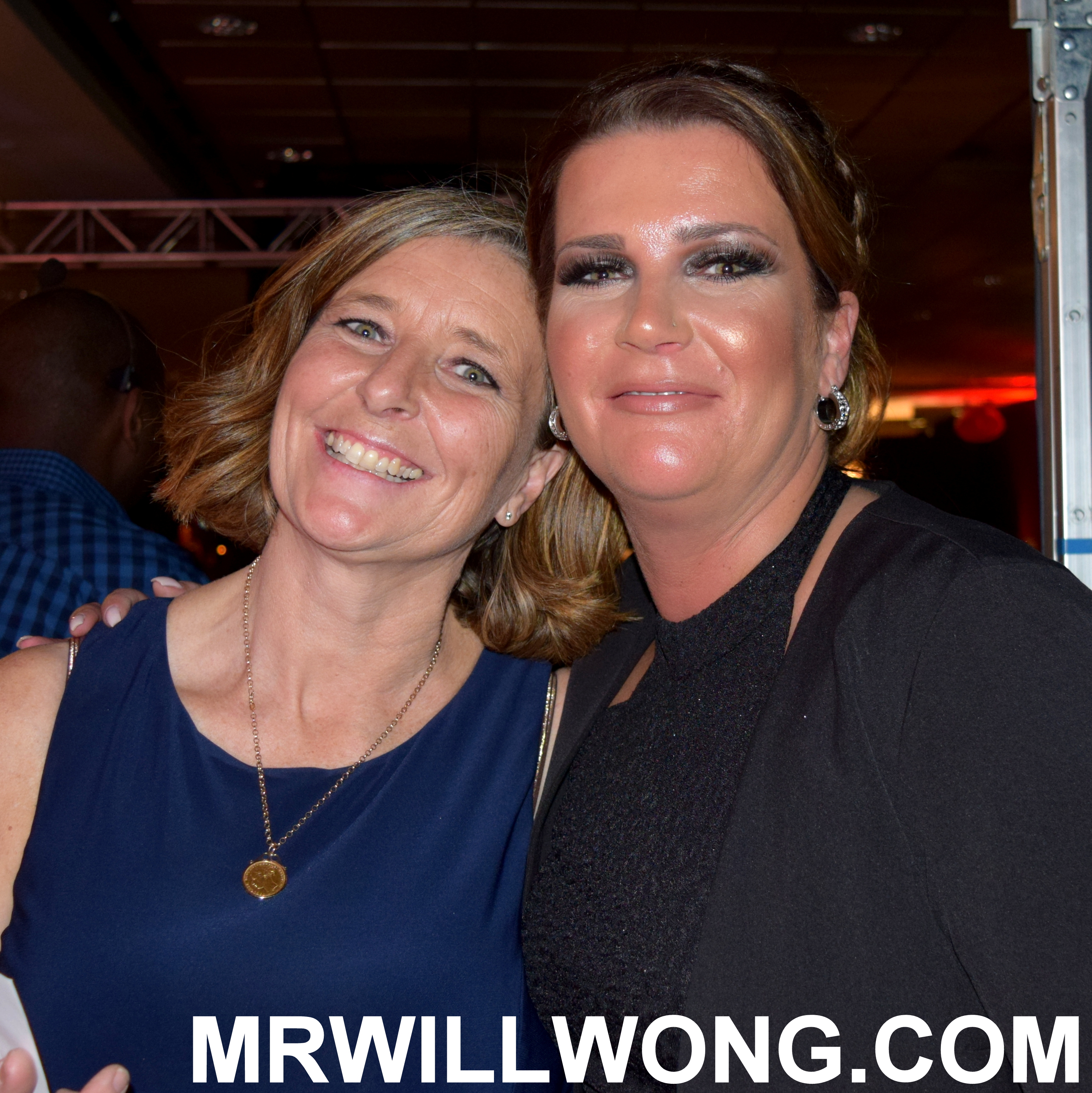 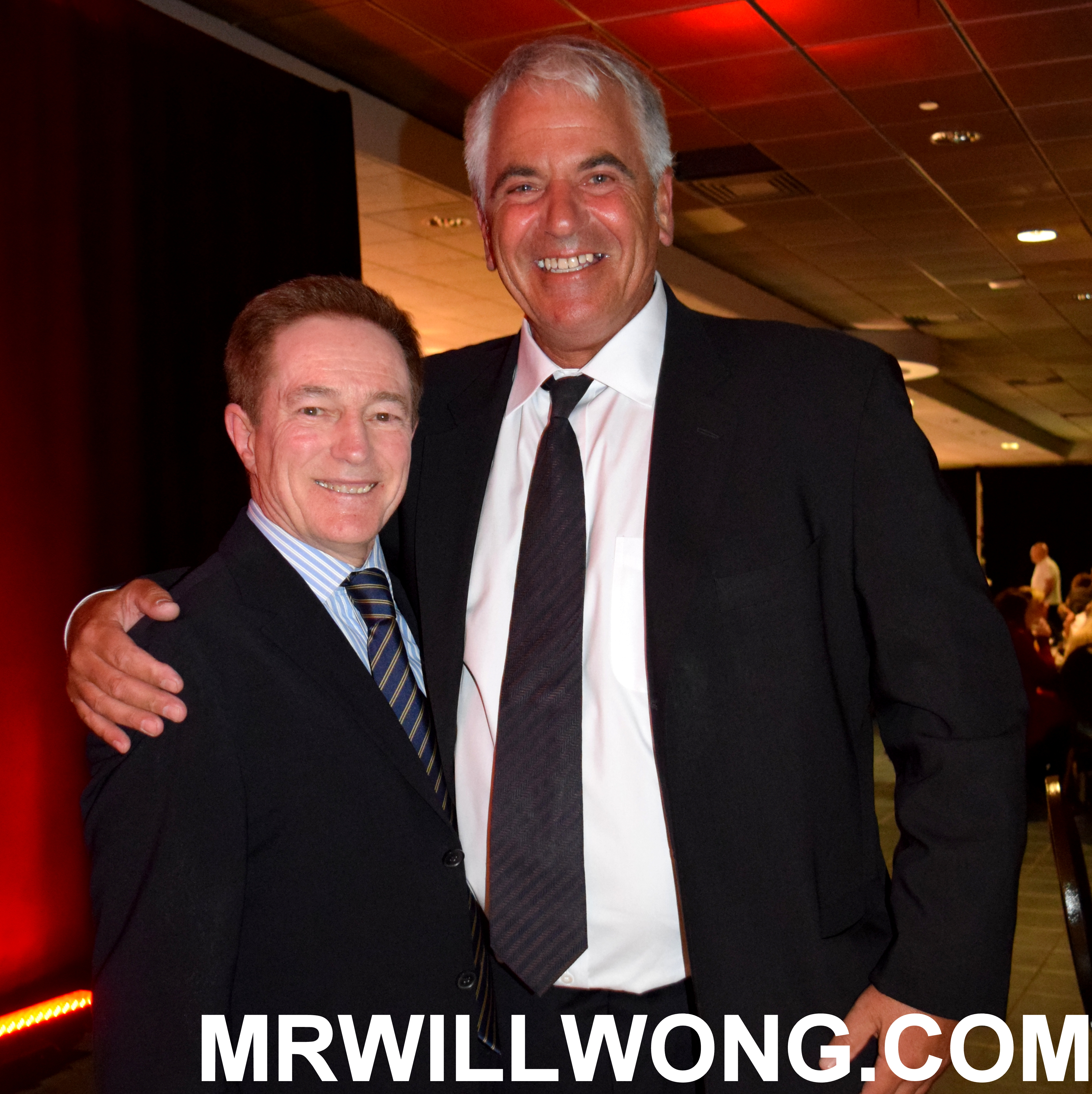 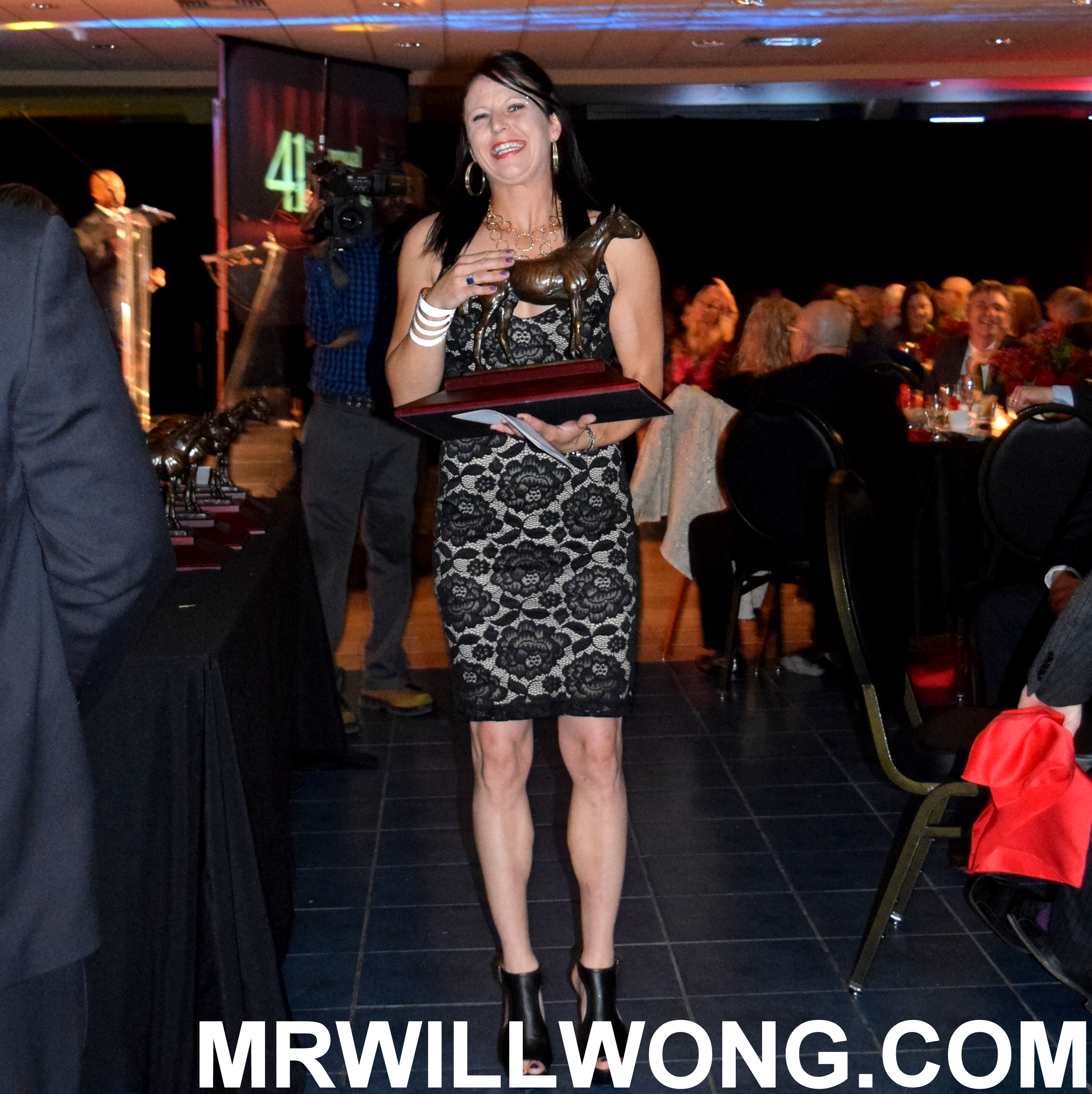 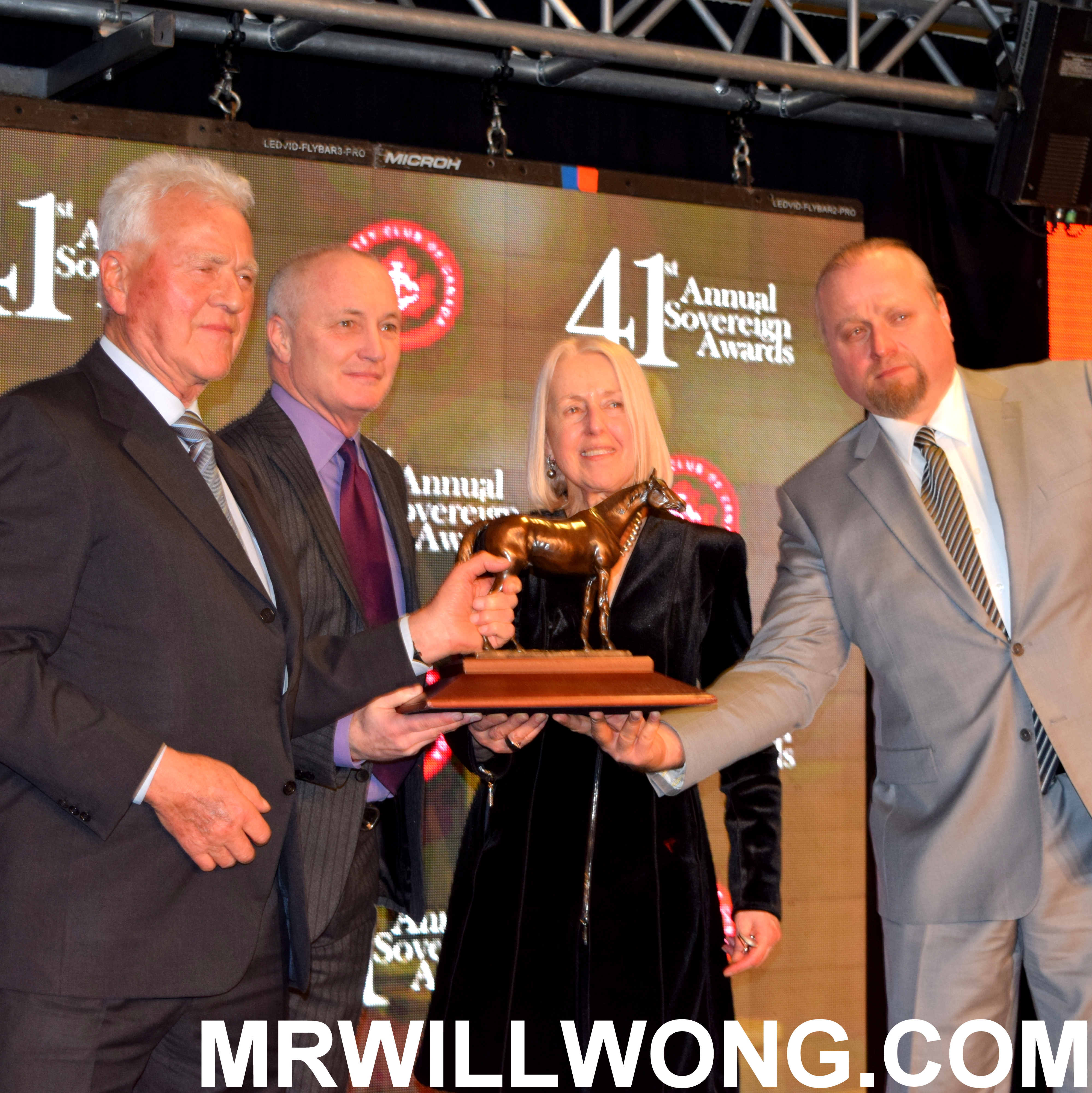 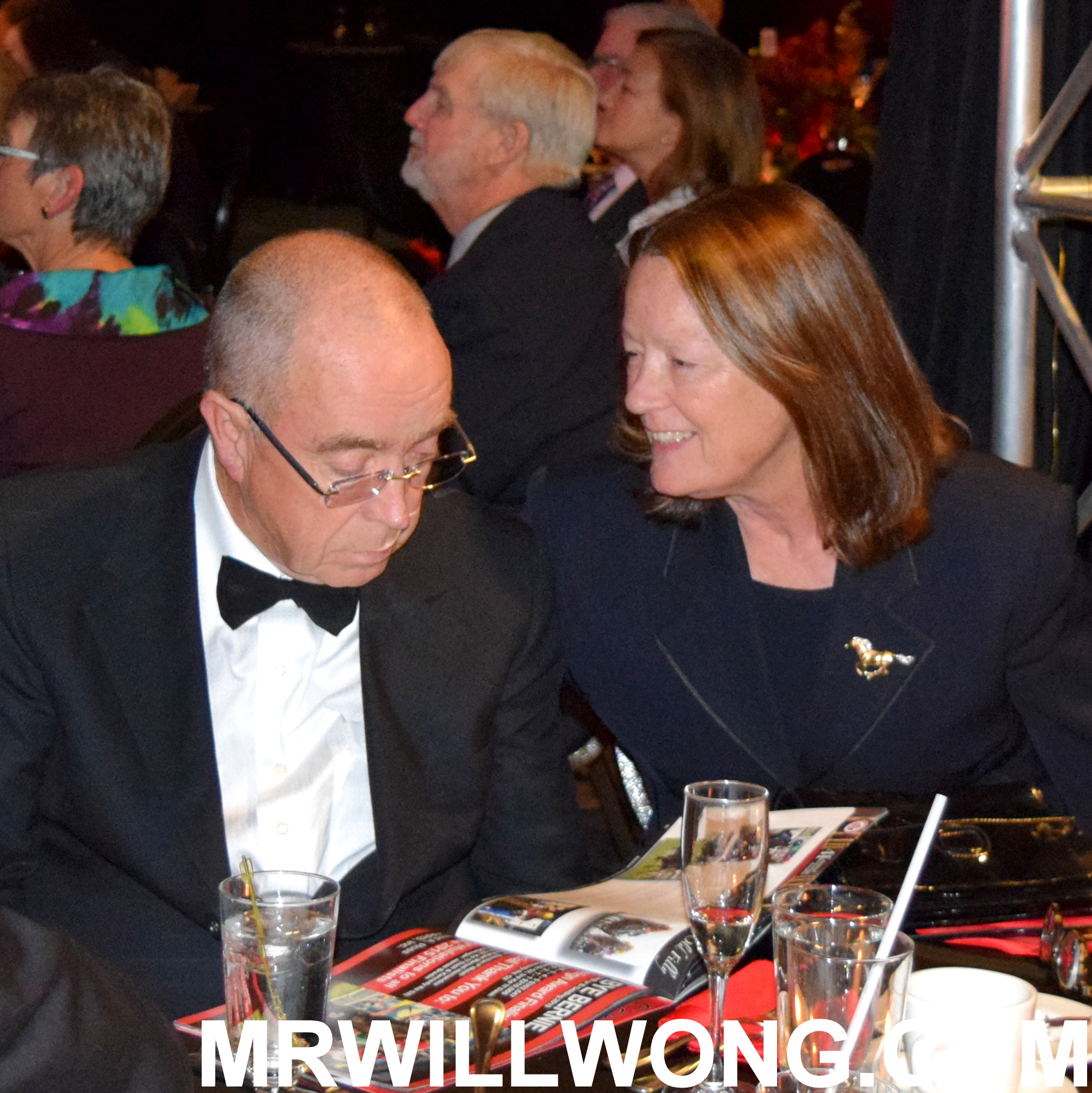 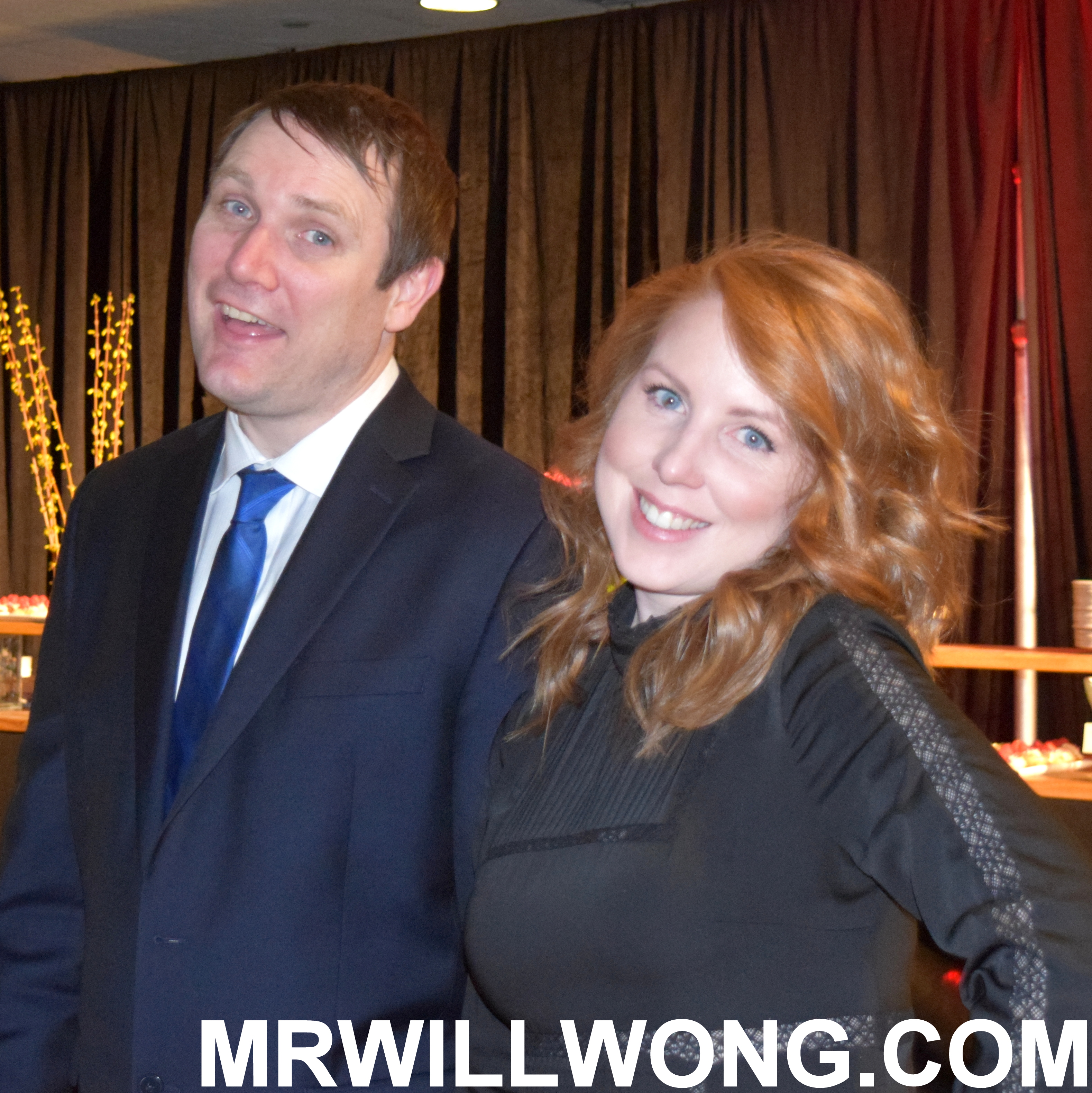 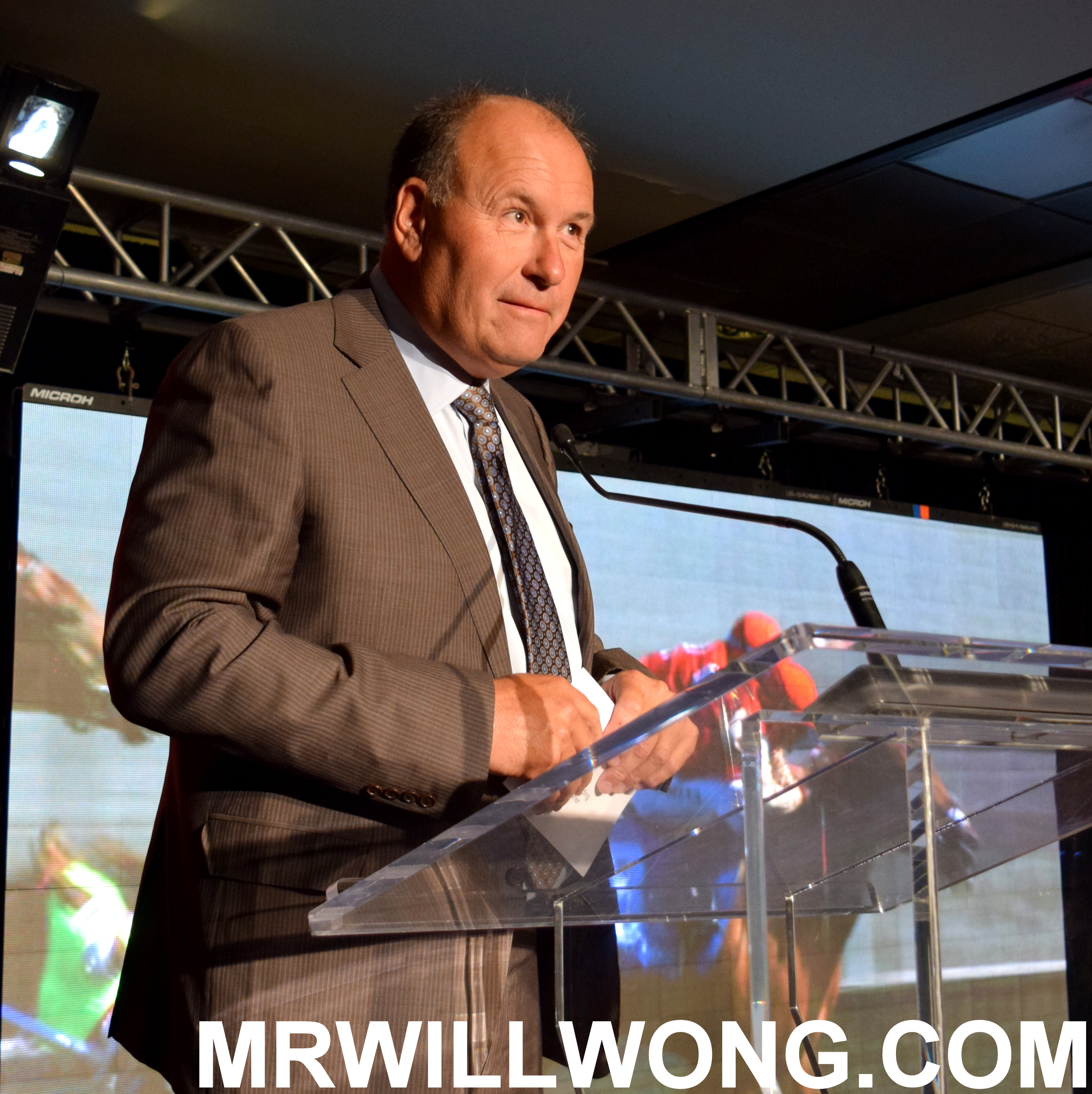 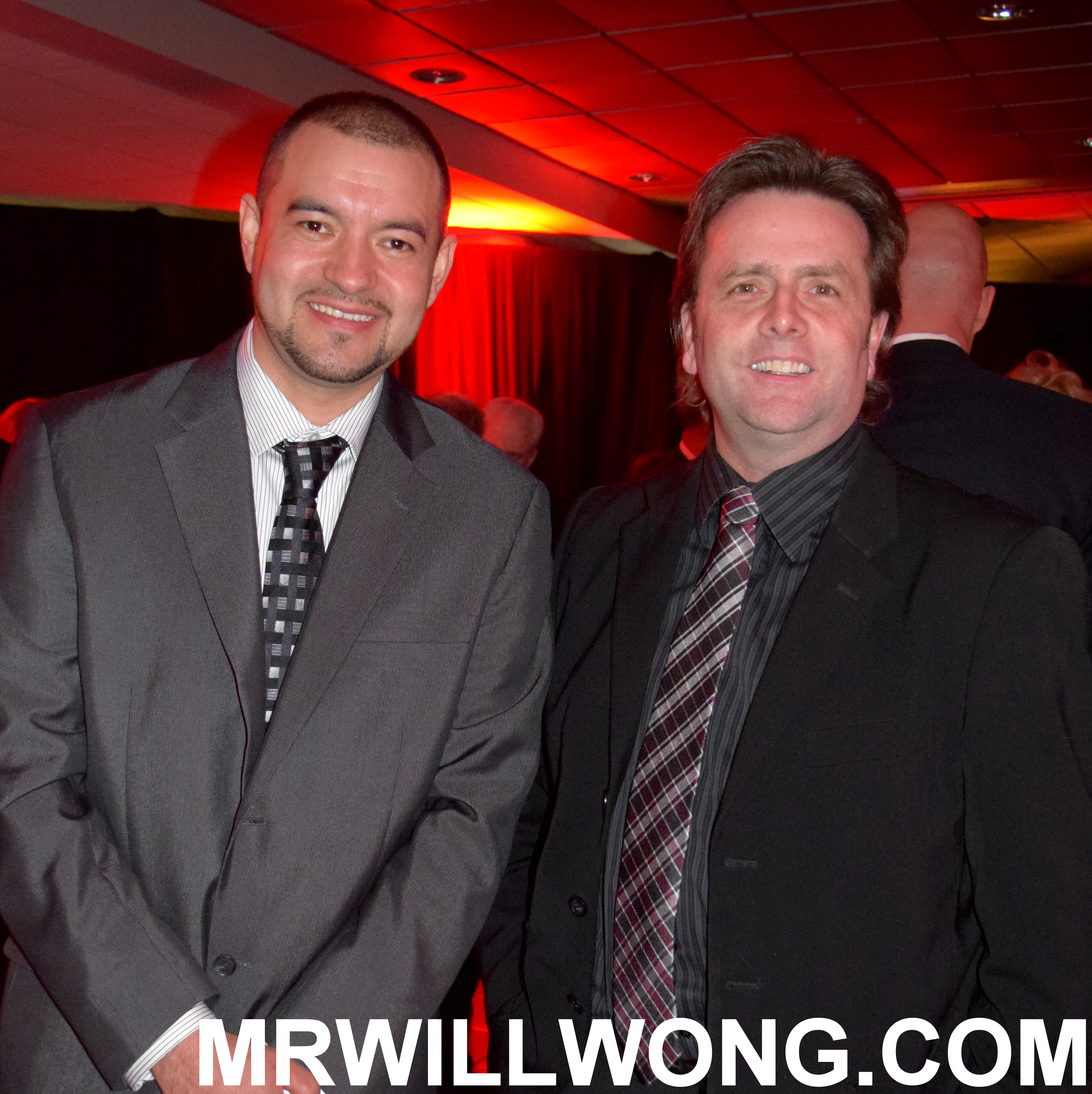 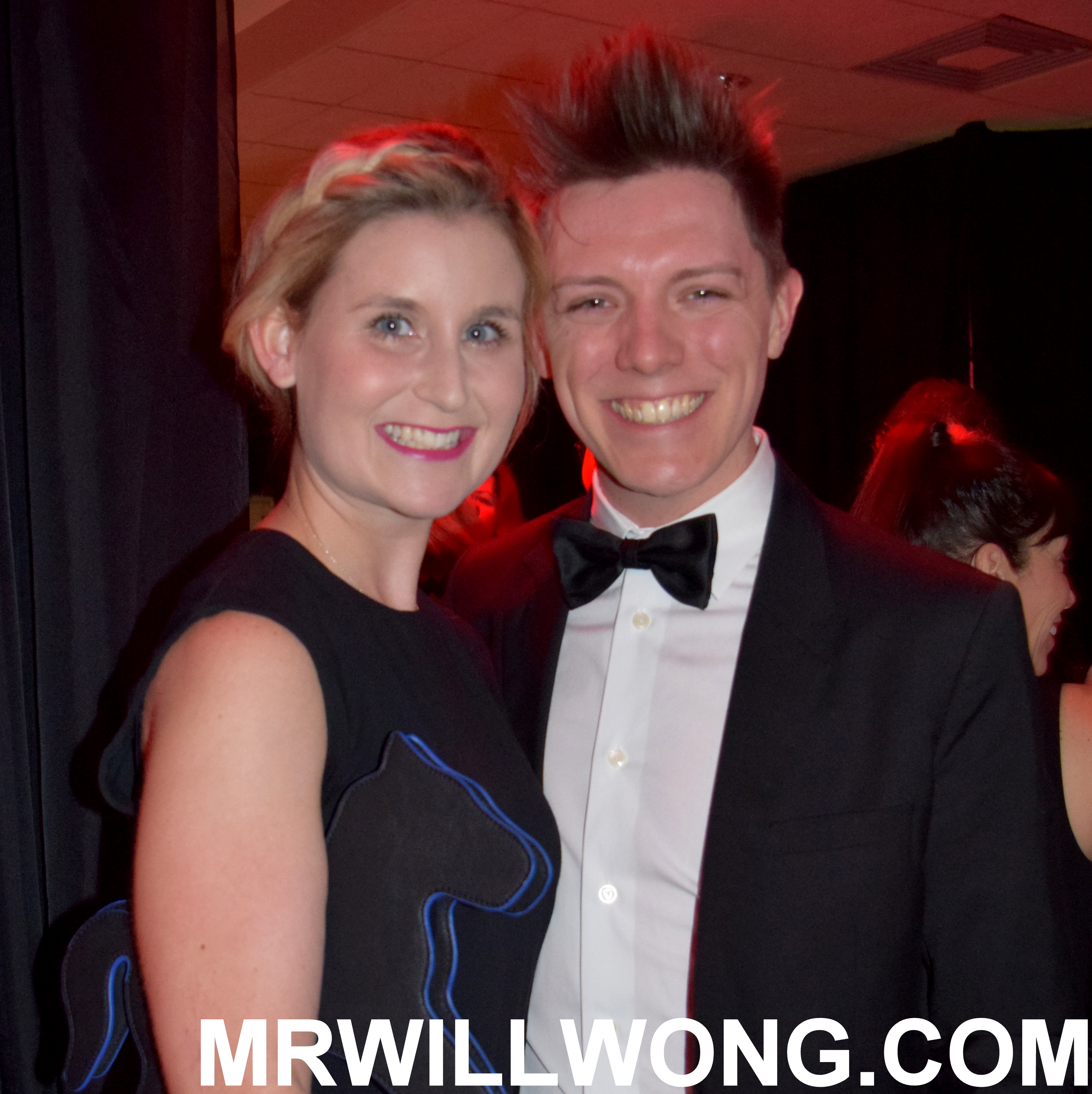 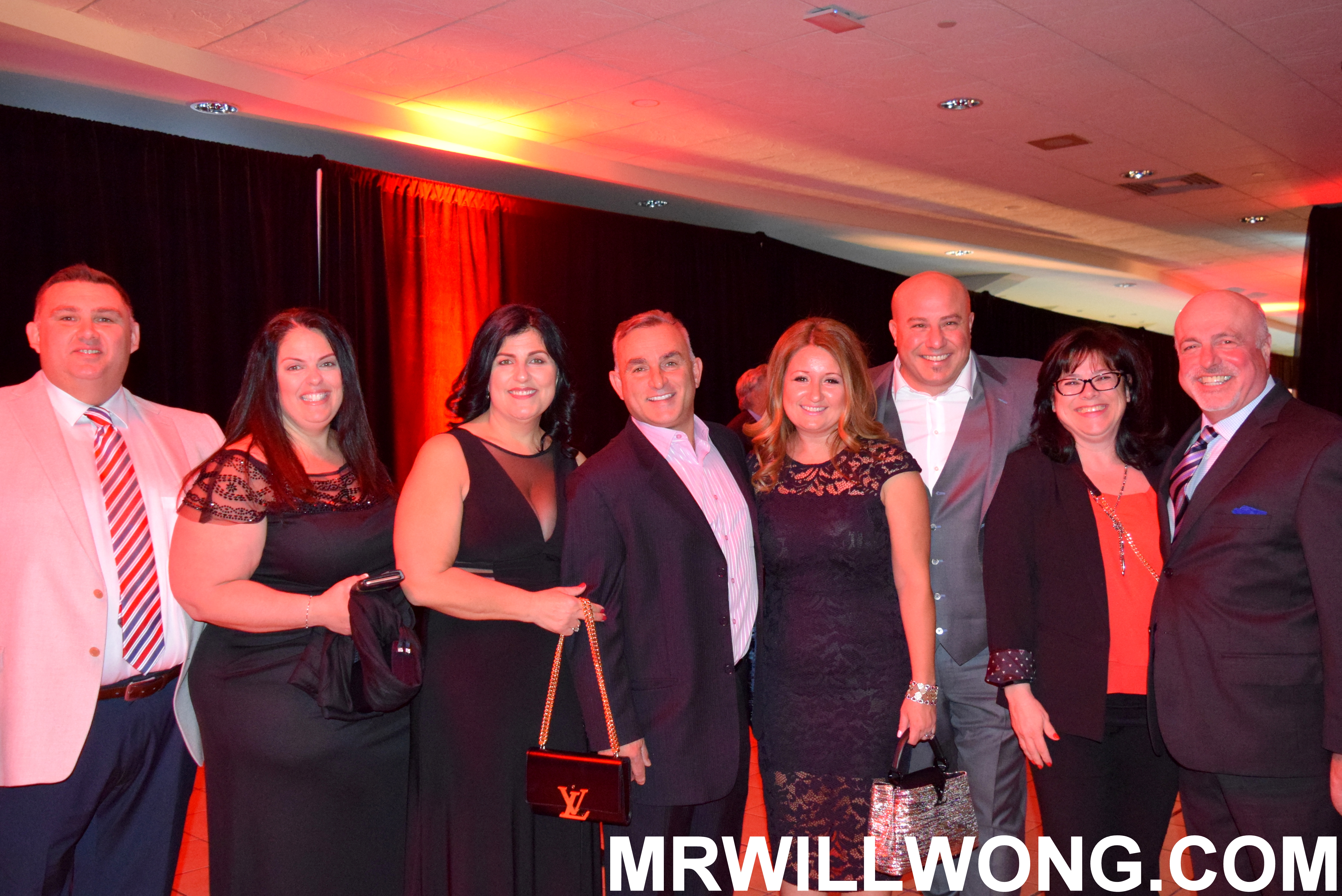 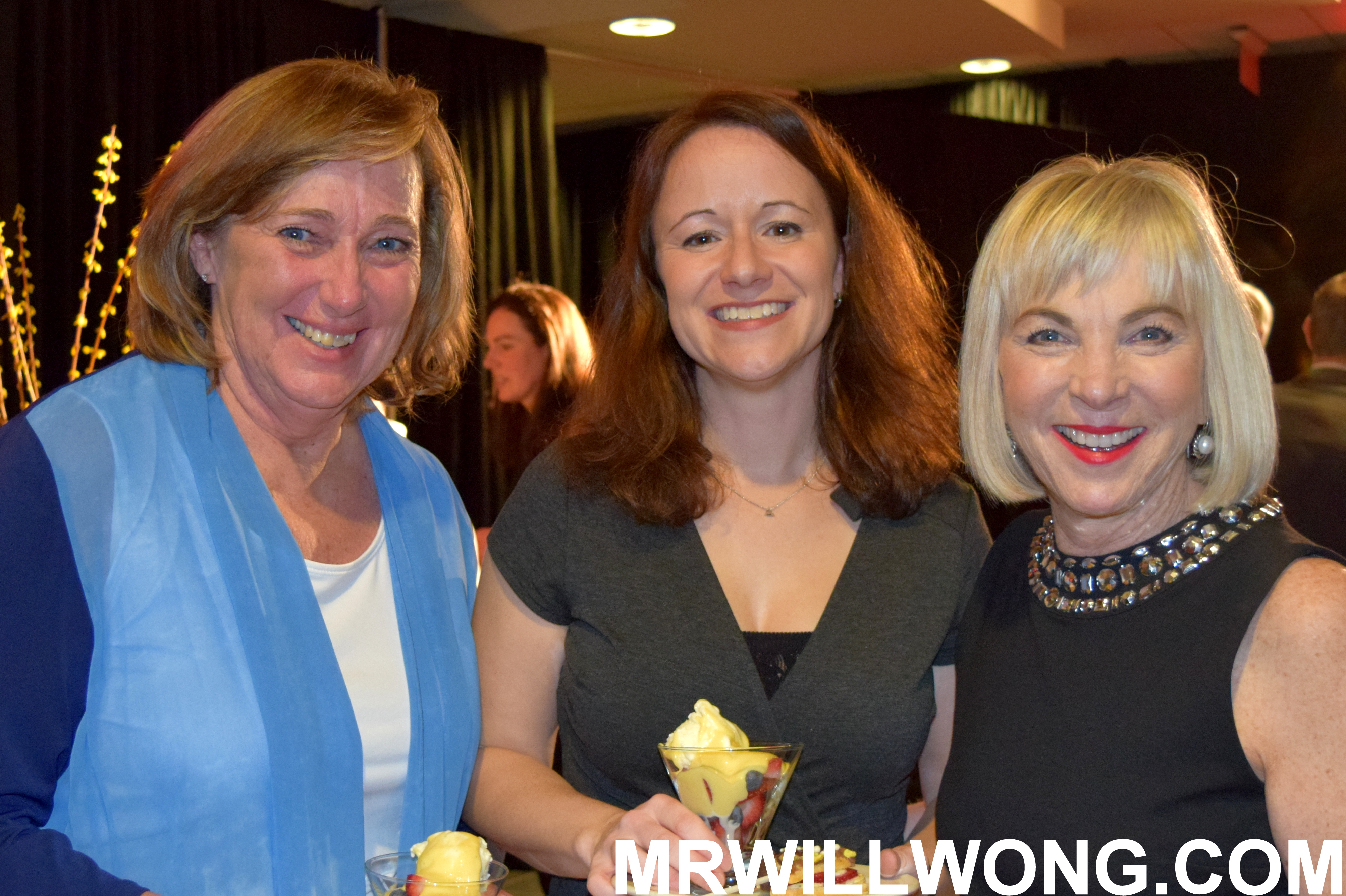 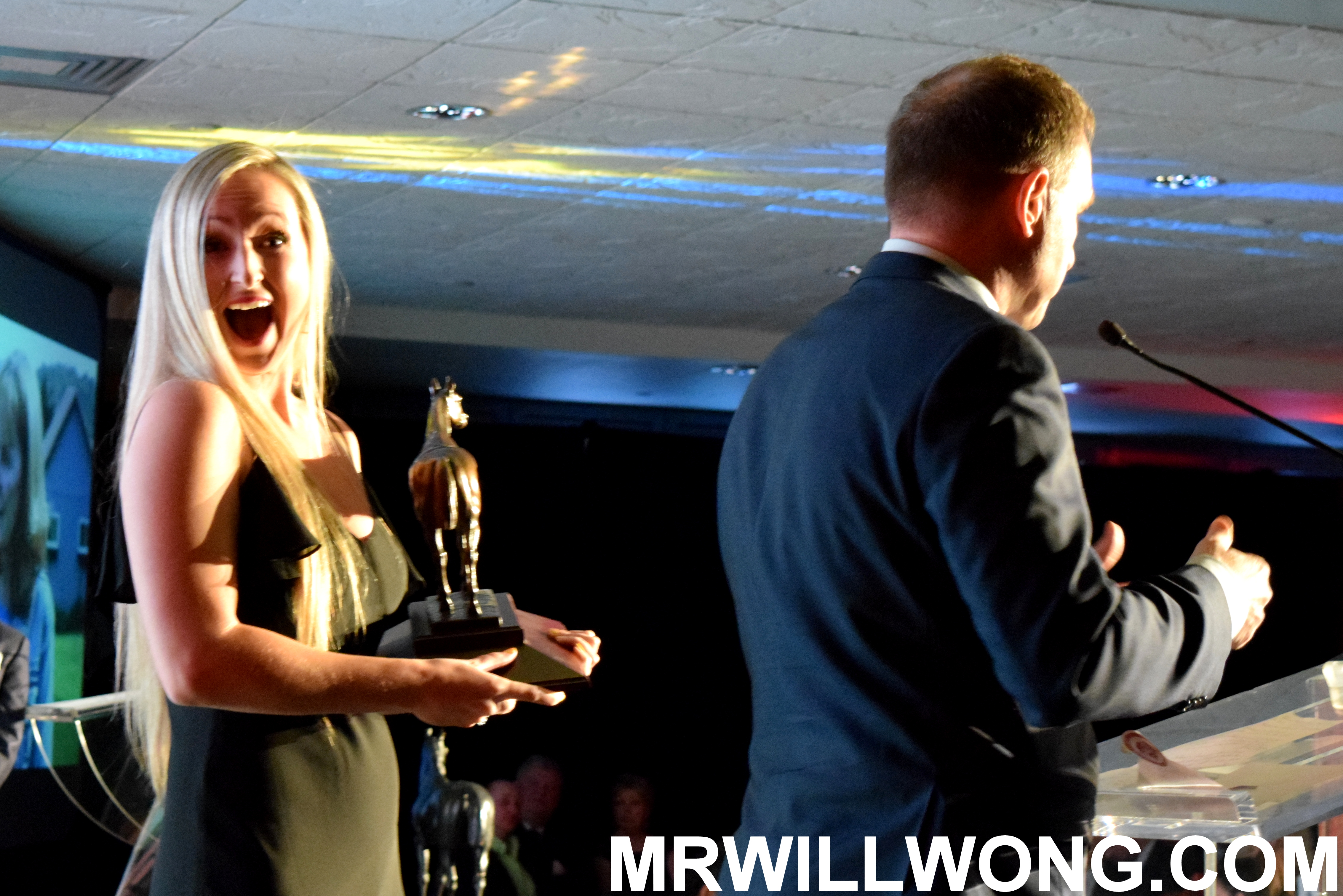 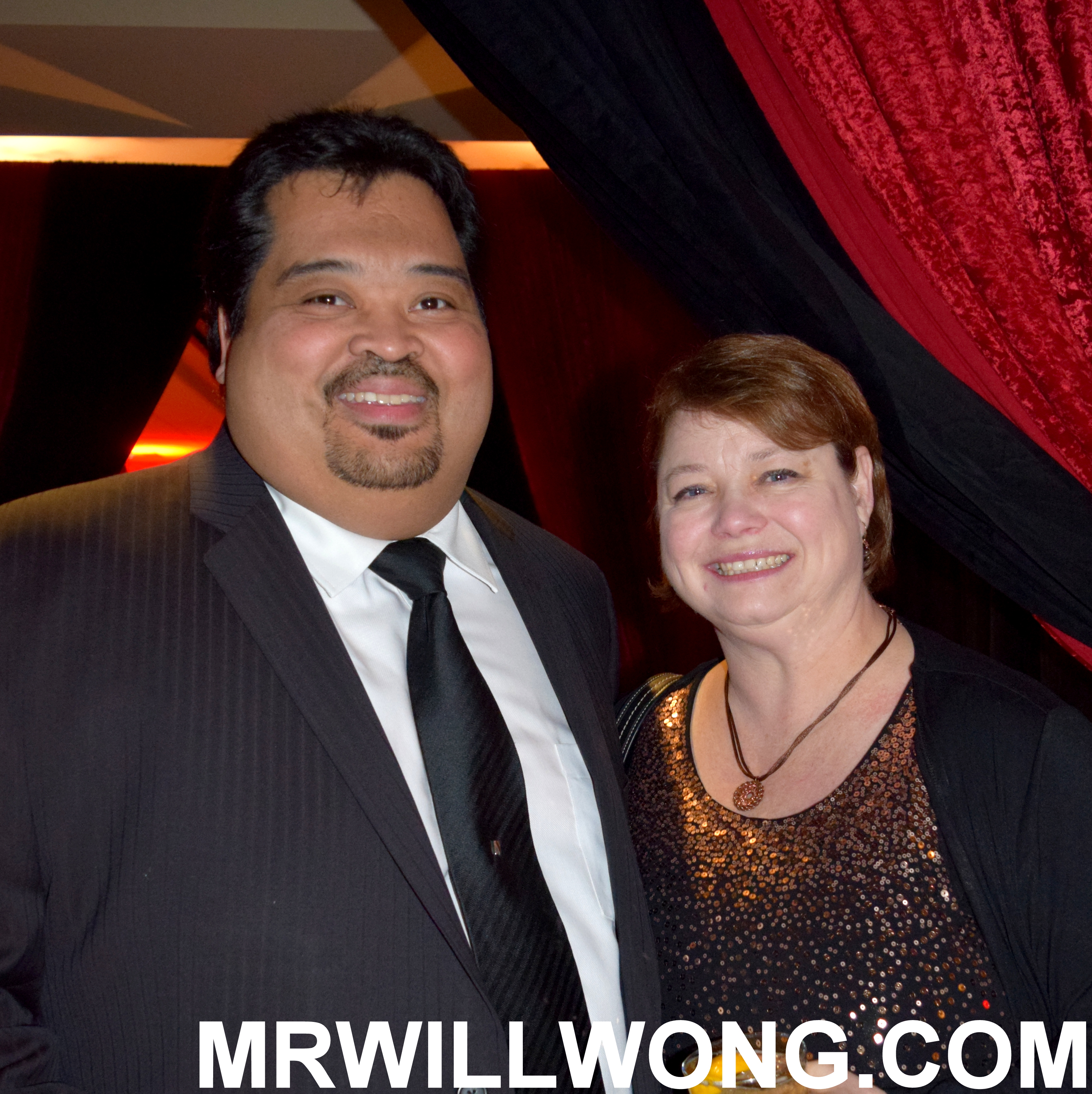