#GIVEAWAY: ENTER TO WIN AN “I, FRANKENSTEIN” PRIZE PACK

Attention Wongsters!  We’ve got a Facebook Exclusive for you loyal Readers! Fans of Kevin Grevioux‘s Graphic Novel I, Frankenstein surely must be excited about the release its Film Adaptation and here’s a chance for you to catch the spirit and enter to win official Posters and Notebooks from the Action-Fantasy.

Two hundred years after his shocking creation, Dr. Frankenstein‘s creature, Adam (Aaron Eckhart), still walks the earth. But when he finds himself in a modern day world in the middle of a war over the fate of humanity, Adam discovers he holds the key that could destroy humankind.

Mr. Will & The Cast of I, Frankenstein: 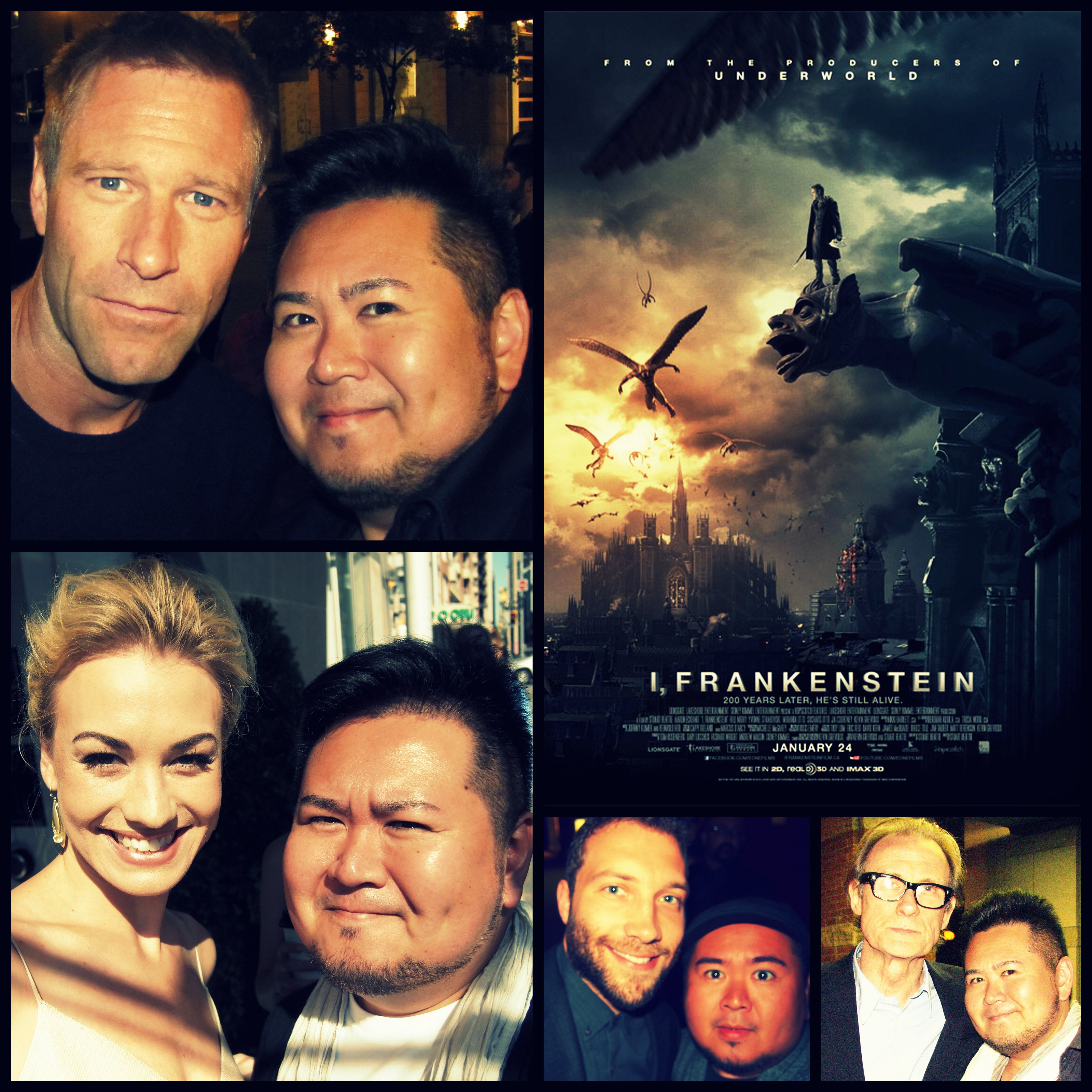