#GIVEAWAY: ENTER TO WIN A SIGNED PHOTO FROM KEVIN ZEGERS, STAR OF “THE MORTAL INSTRUMENTS: CITY OF BONES” 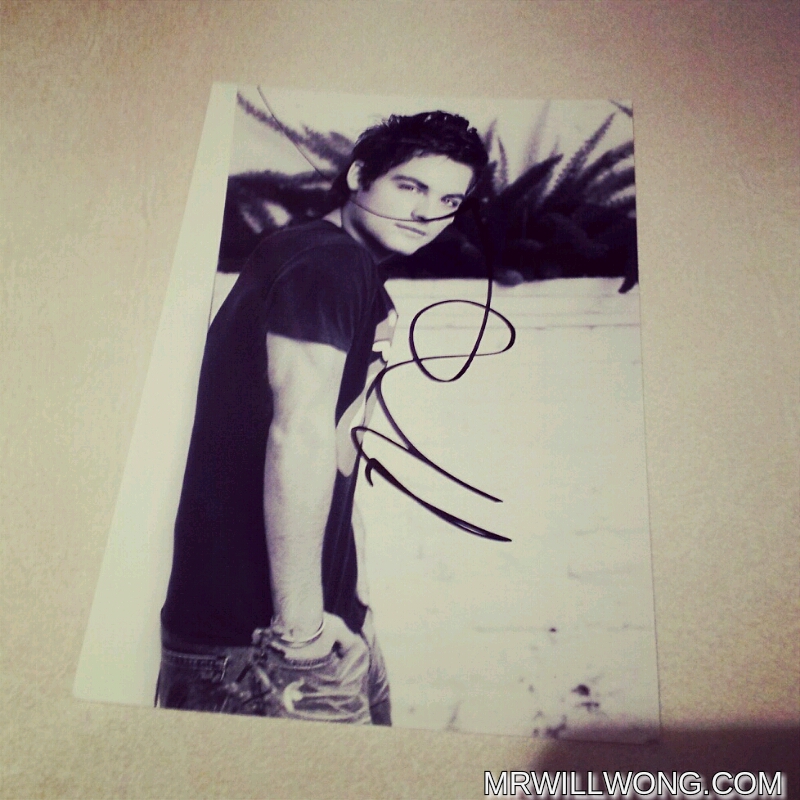 We all know him from Transamerica and Gossip Girl, but now’s your chance to win a Keepsake from him.  Our v. own Kevin Zegers currently is hard at work in Toronto filming The Mortal Instruments: City of Bones, starring as Alec Lightwood, and although eOne Films won’t be releasing the Cassandra Clare Adaptation until August 23, 2013, here’s a little something to give you your fix till then!

Zegers was gracious enough to sign this during TIFF 2012 for me and I’d love one deserving Fan or Shadowhunter to have it.