Already onto its fourth Season,  FOX’s Glee still is kickin’ it and one character we absolutely love is Golden Globe and Emmy Award-nominated Will Schuester (Matthew Morrison). Morrison was nice enough to sign an 8×10 for one of my Readers as it looked like he had a bit of a break over the Holidays and perhaps a Reader out there might like it? 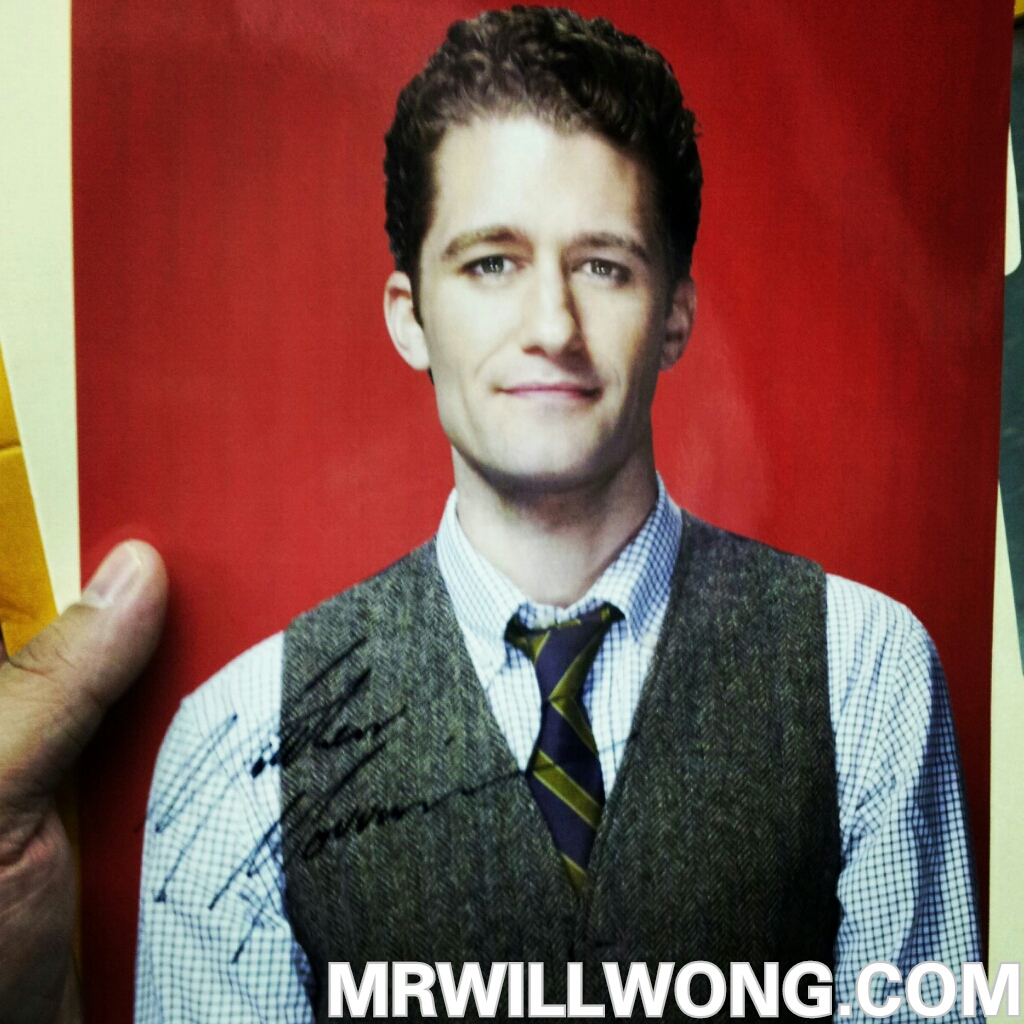 Good luck. All are welcome to enter!