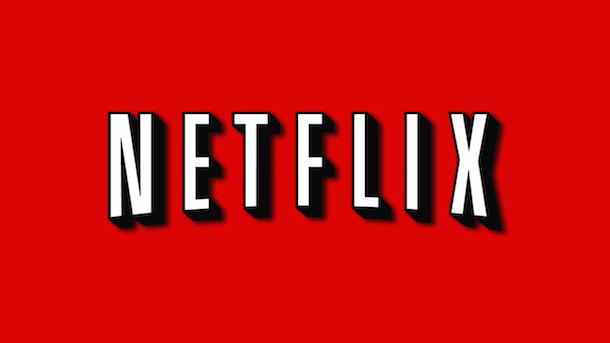 What better way to enjoy the Holidays than bundled-up on your couch, catching-up on some Shows and Movies you’ve been meaning to get around to forever? Netflix Canada and Mr. Will Wong want to give one lucky Canadian Reader a free six-month Subscription to Netflix, the leading online subscription service streaming unlimited TV and Movies over the Internet.

Don’t have an XBox 360, Wii or PS3? Don’t you worry! Netflix Canada generously will be providing you with an Apple TV to keep for free! There’s something for everyone – big and small – on Netflix Canada.

Catch-up on Shows and Movies like Breaking Bad, Dexter, This Means War, The Walking Dead, We Bought a Zoo, Sherlock and some of your favourite UFC Matches this Holiday Season!

A Tweet with the following Hashtag will double your chances: