Opening its 40th location, EATALY officially opens in Toronto. The Italian Food Hall/Marketplace with locations allover the world including America, Japan, South Korea, UAE and more calls Manulife Centre its home, spanning over 50,000 sq. ft.  Eataly Toronto will feature pizza, pasta, gelato, seafood, cheese, chocolate, a brewery, a cafe, a bakery and several more options to thrill the City’s discerning tastebuds. This has created over 400 jobs in the City, plus also given top local sourcers a chance to showcase their products on a world-class platform.

In attendance to ring in the occasion at today’s official pasta ribbon cutting ceremony, were the likes of Toronto Mayor John Tory, Italy’s Ambassador to Canada H.E. Claudio Taffuri and Executives from Eataly including Nicola Farinetti (below on the left) and The Wittington Group of Companies.

Tory took to the stage to thank the Italian community for their contributions to Toronto. “I’ve said this before, but back when I was much younger, Toronto was boring and it was boring in a nice way, but it really started to change when we had our first wave of immigrants from Italy, Peru and Portugal”. “The Italian community grew so big and so fast here that all the sudden there was a food culture here. Before, you could go downtown to a place and the idea of a night out was to get a piece of roast beef, mashed potatoes and peas. And that was fine, it filled your stomach but it wasn’t exactly great cuisine. But it started to change culturally and food wise when we began to have a big wave and it was the beginning of our great embrace of diversity. The Italian community here has made a massive contribution to the well-being of the City.”. 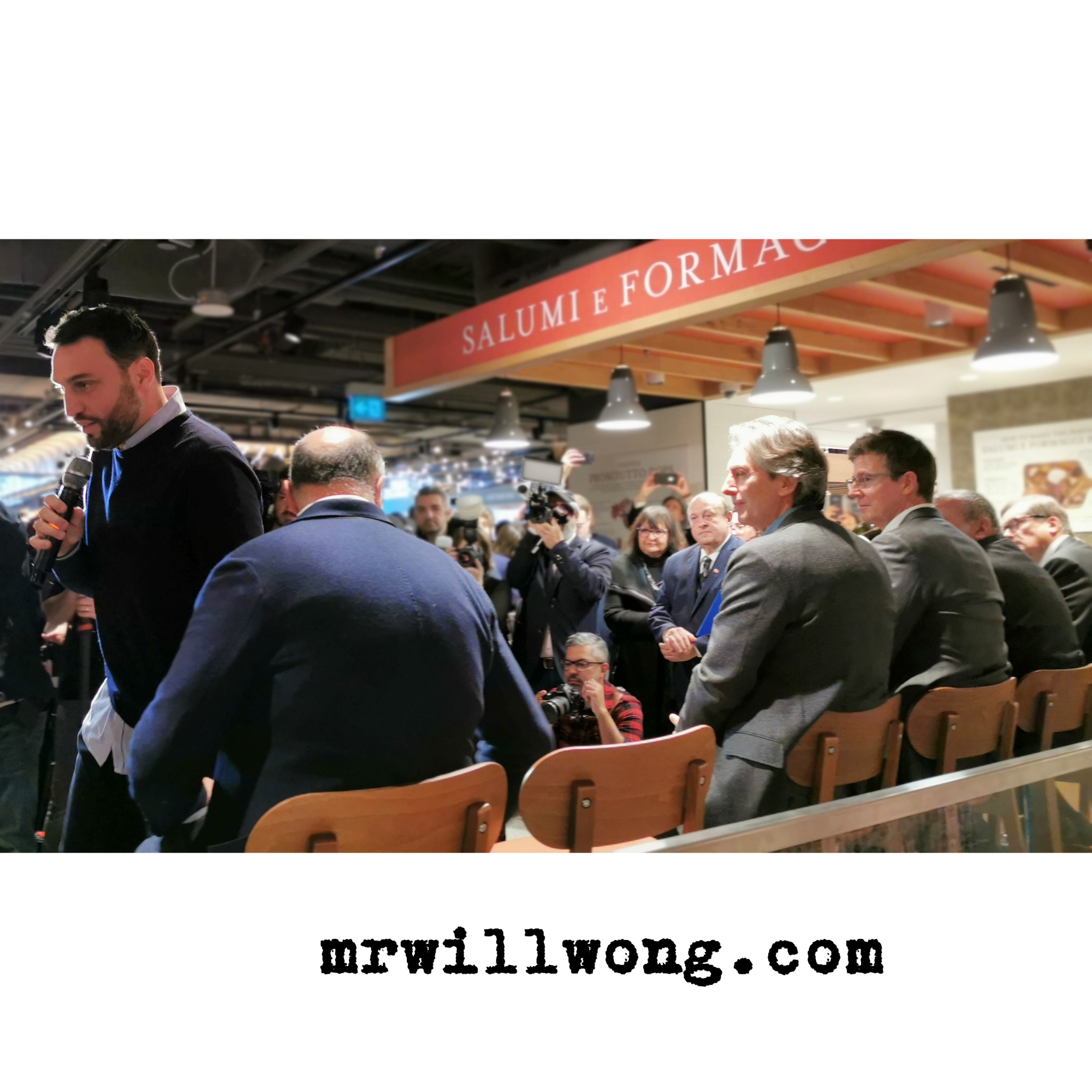 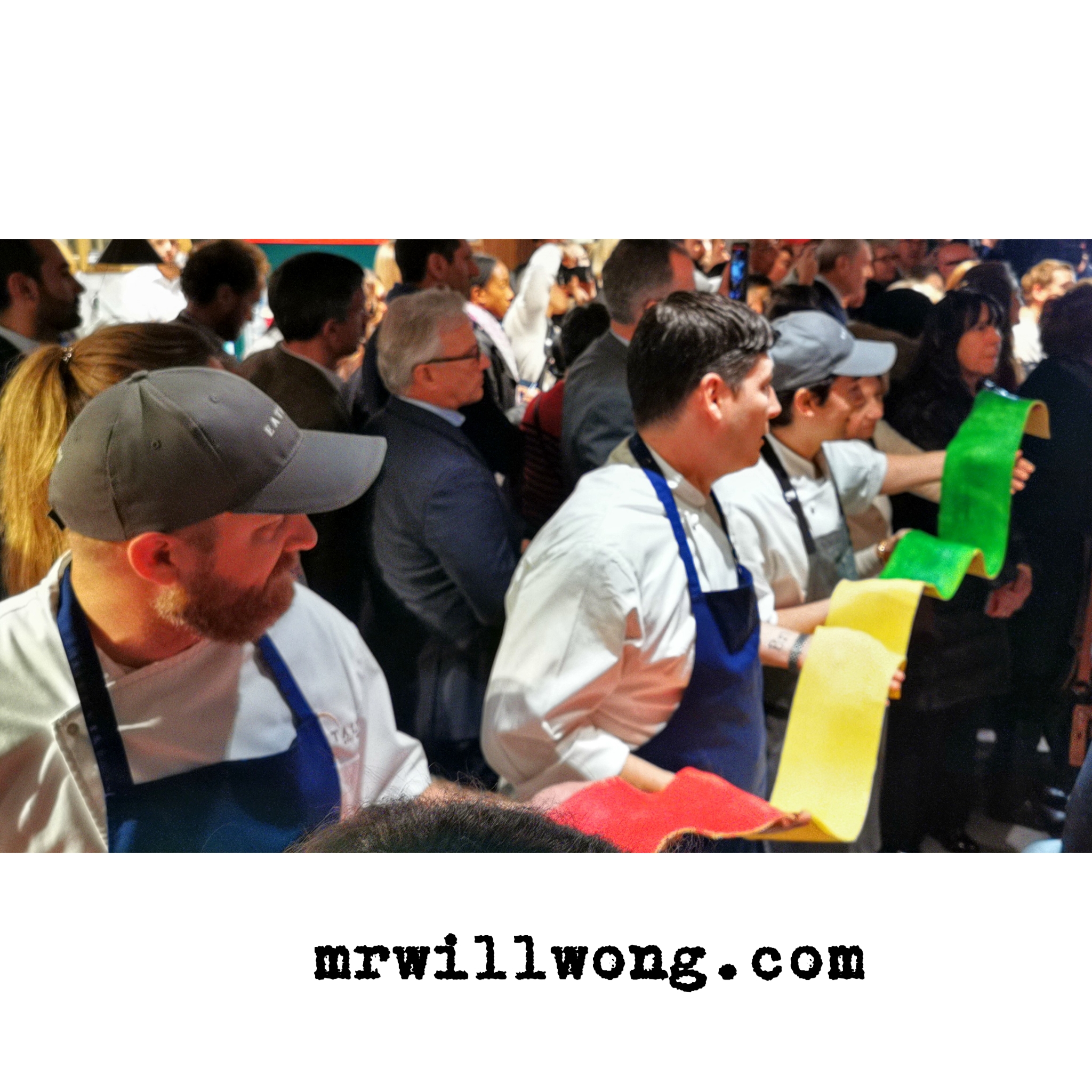 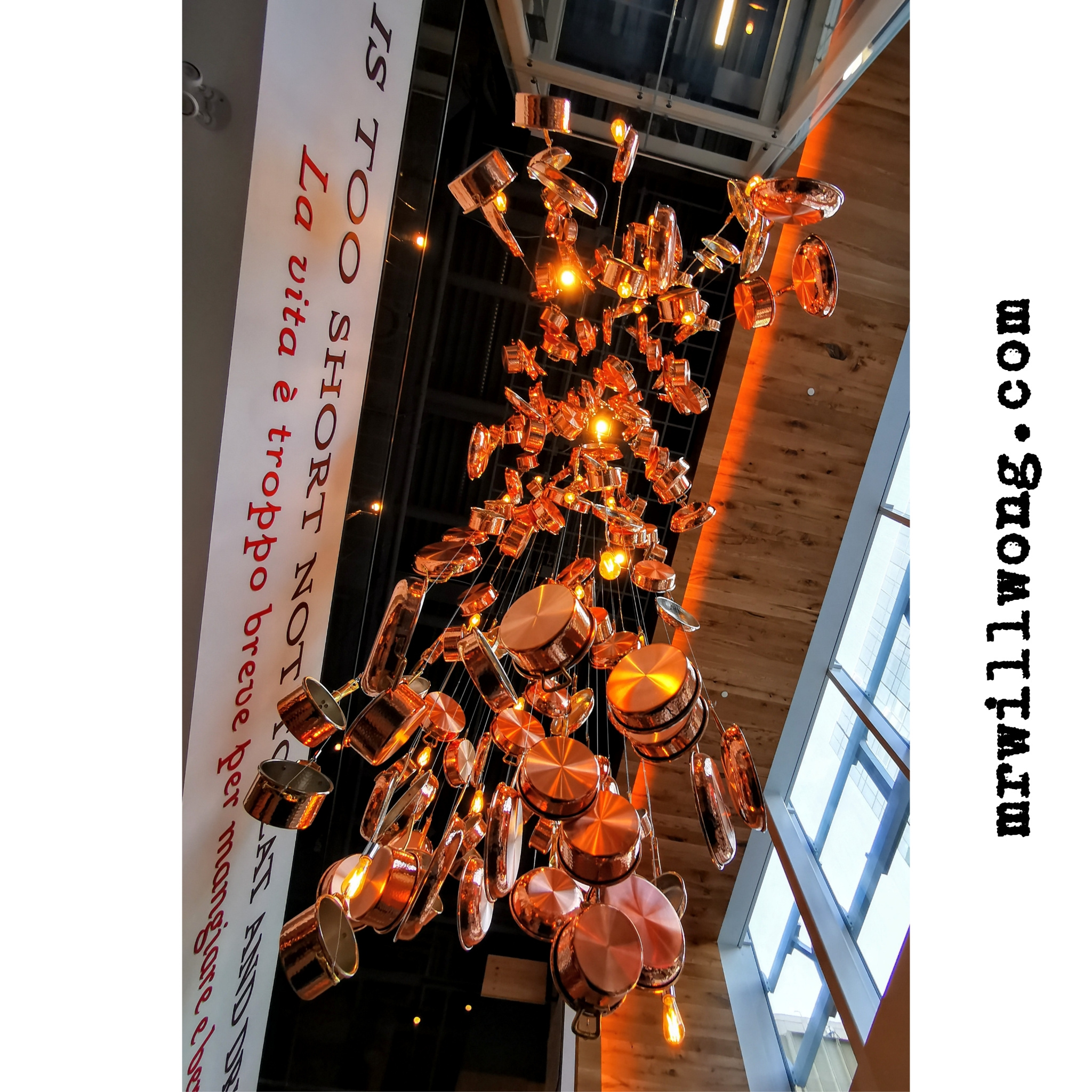 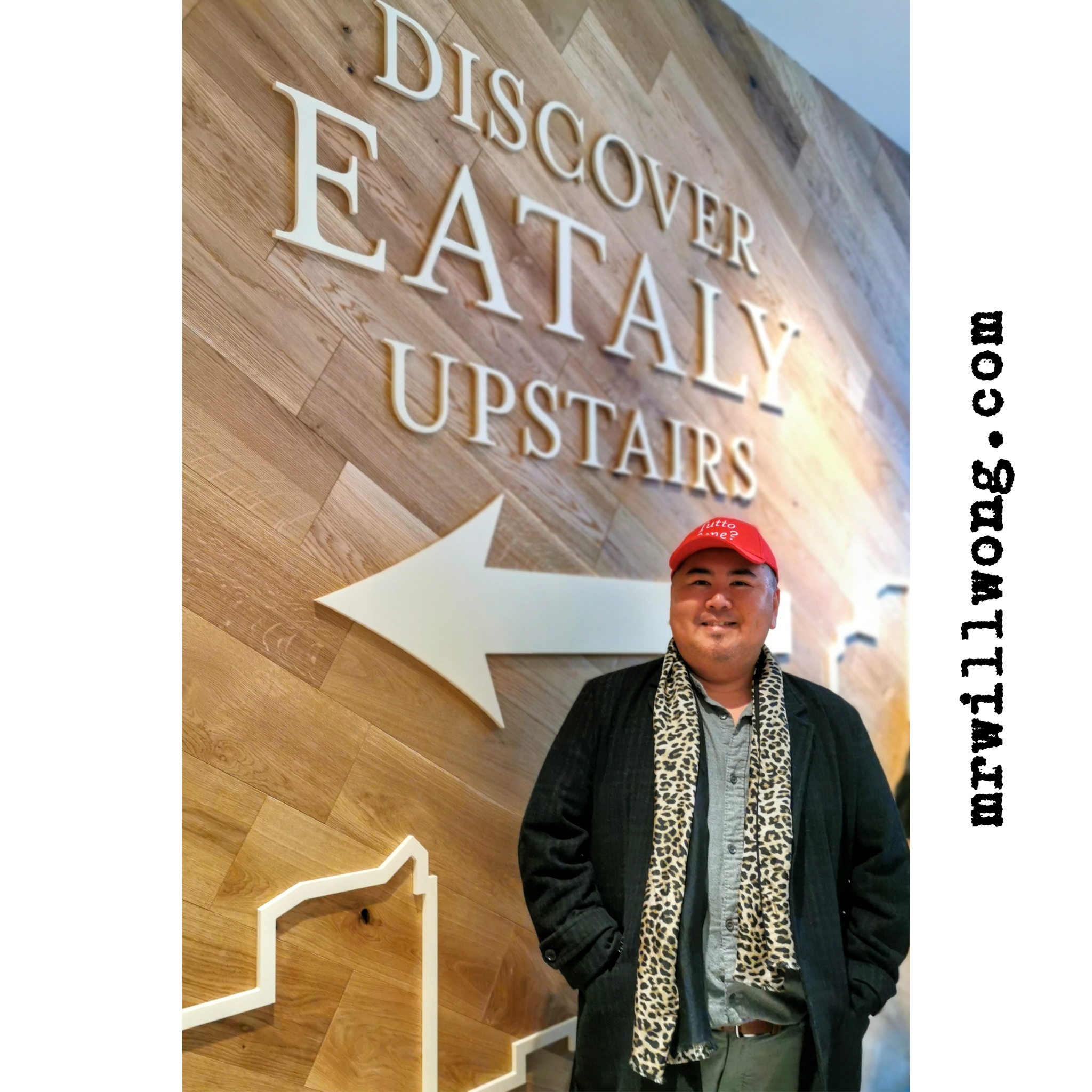 It was an exciting day, with Eataly Toronto opening officially to the public, with the first 100 guests getting a special gift! People were wrapped around Manulife Centre for a chance to be first to shop and dine!

Before shopping, it is an Italian tradition to gather at the Piazza, a common area where shoppers and diners can convene for a drink or snack before heading to the market. You will be dazzled by the sensory delights to be taken-in. 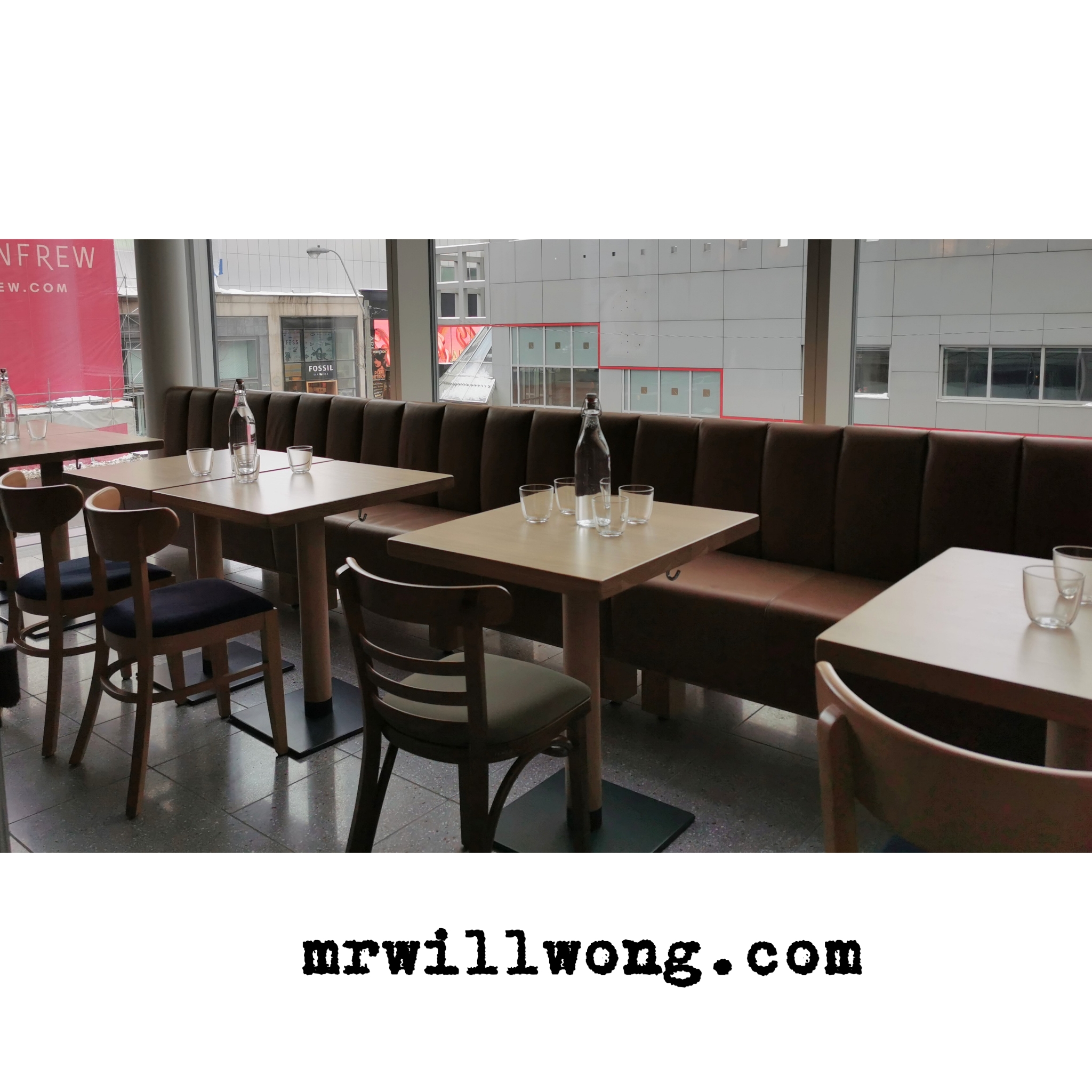 May we recommend some our favourites and must-sees of Eataly Toronto? 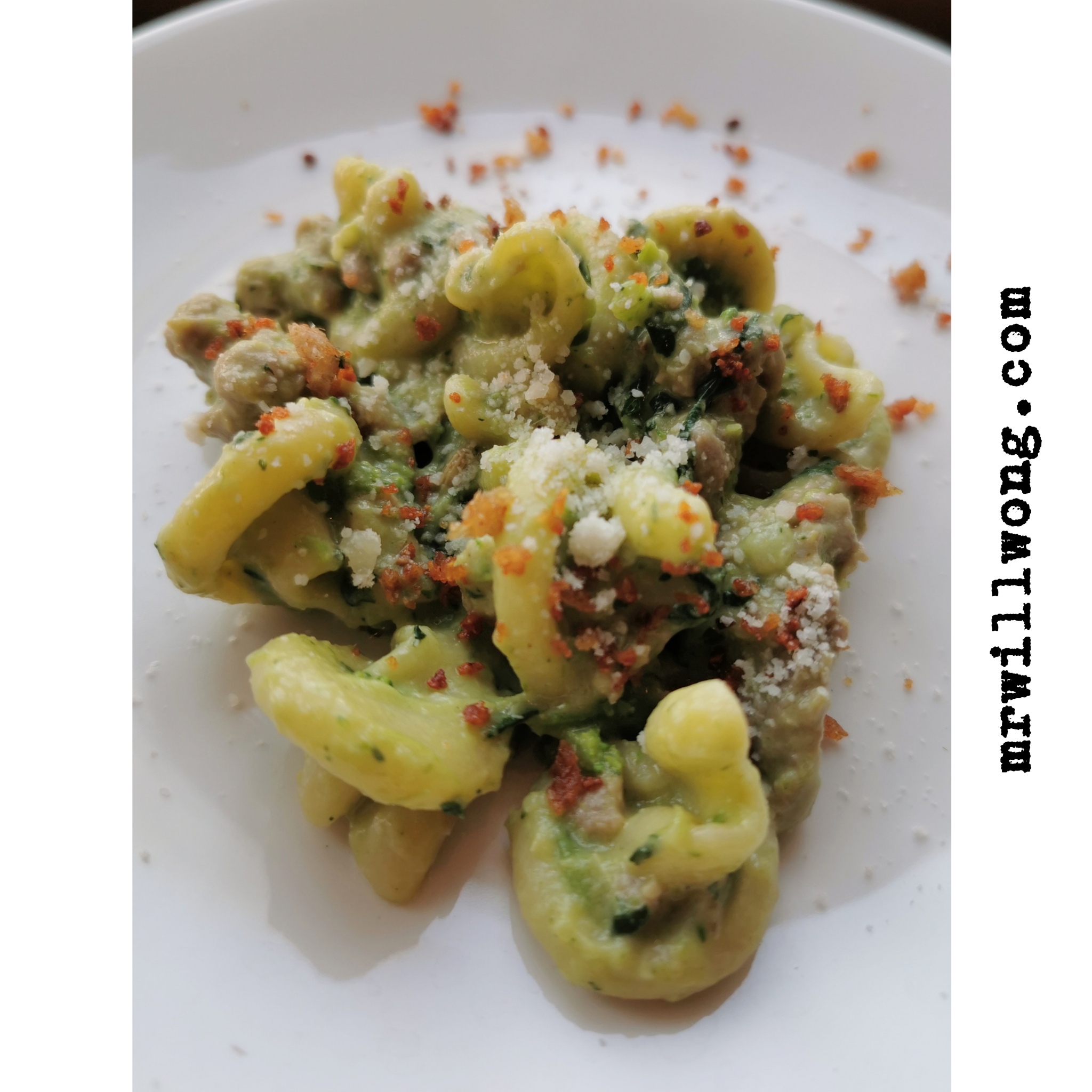 House-made Pasta by Pastaio Luca Donofrio with 400+ (!) pasta shapes to be found. 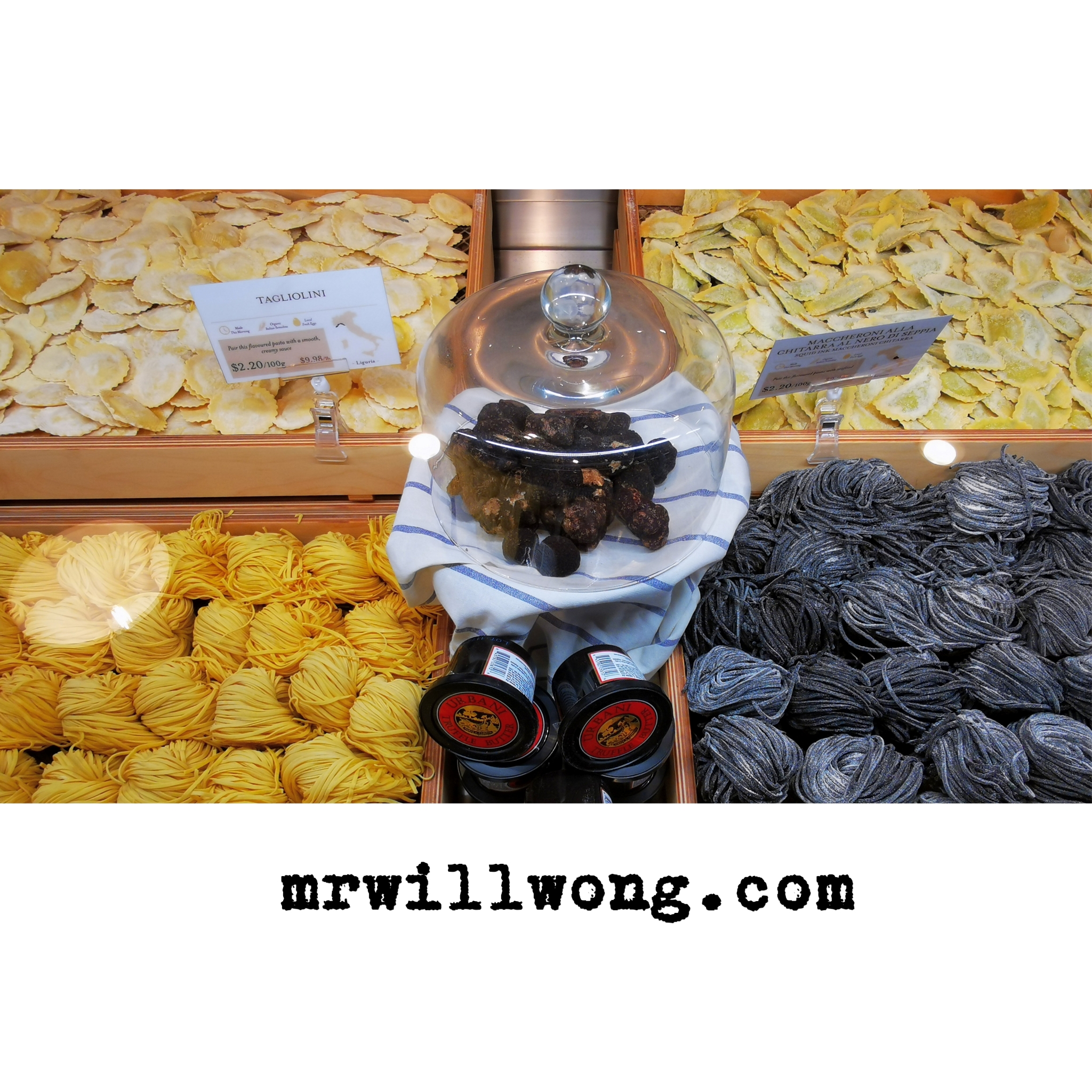 The Macelleria, or Butcher, where meats are dry-aged on-site. 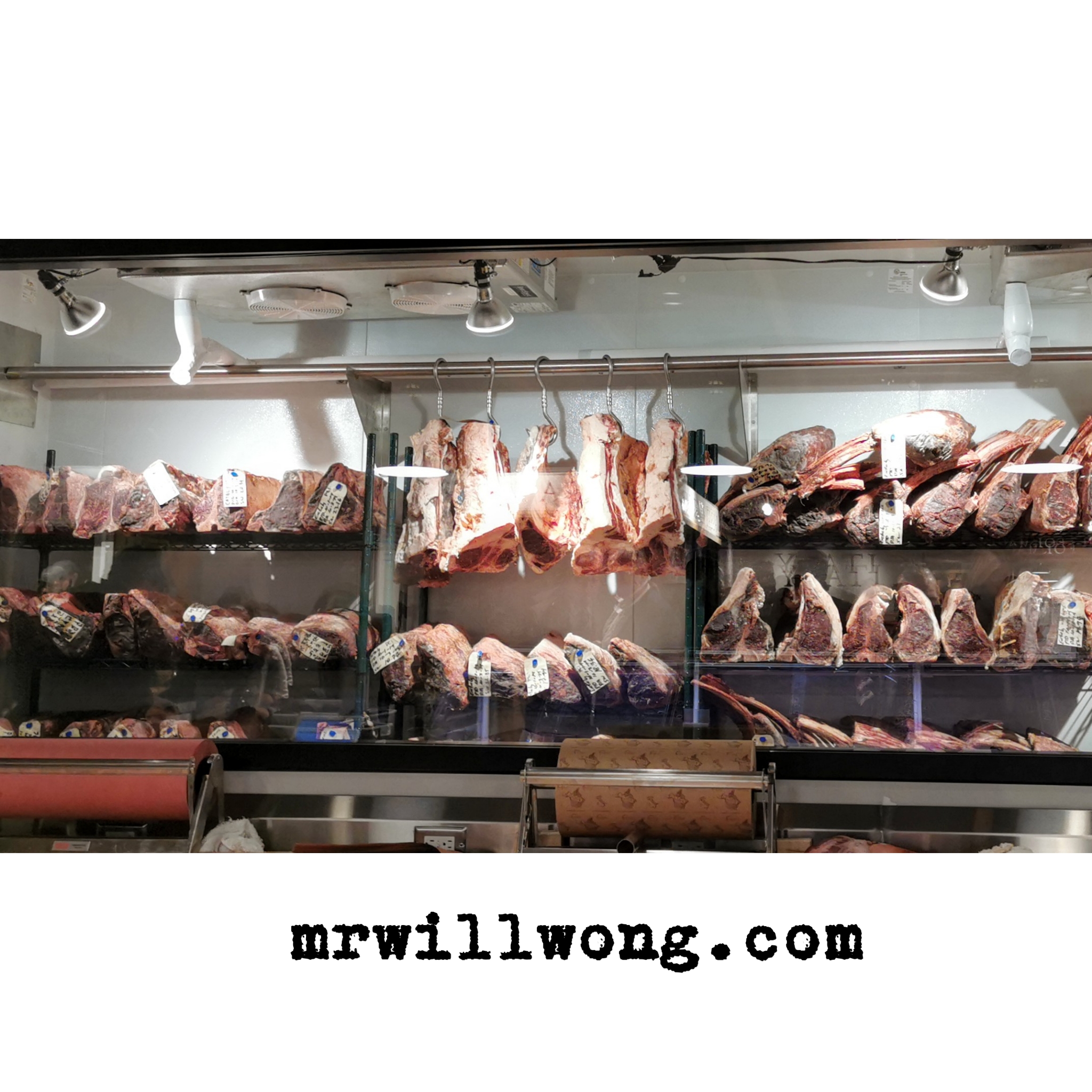 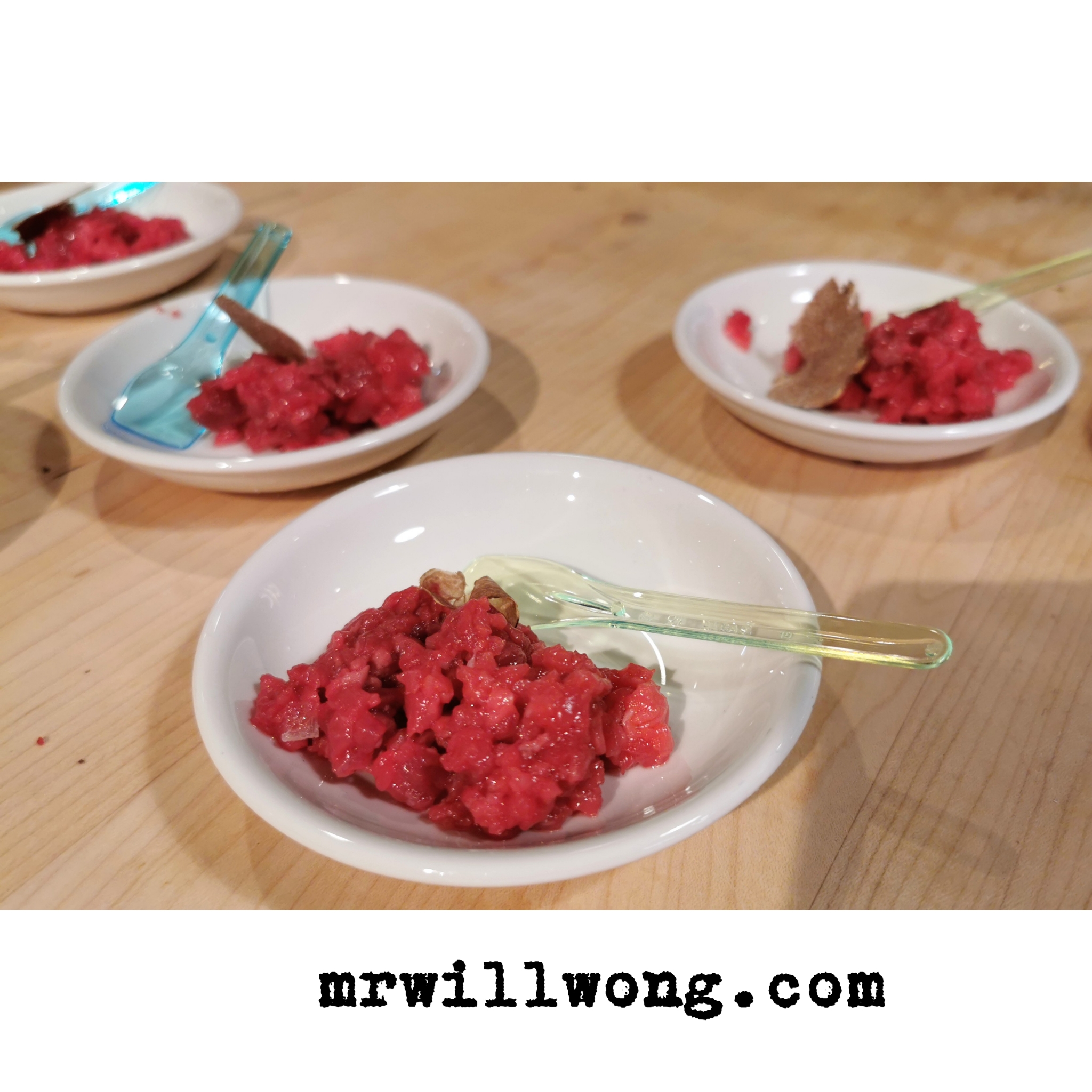 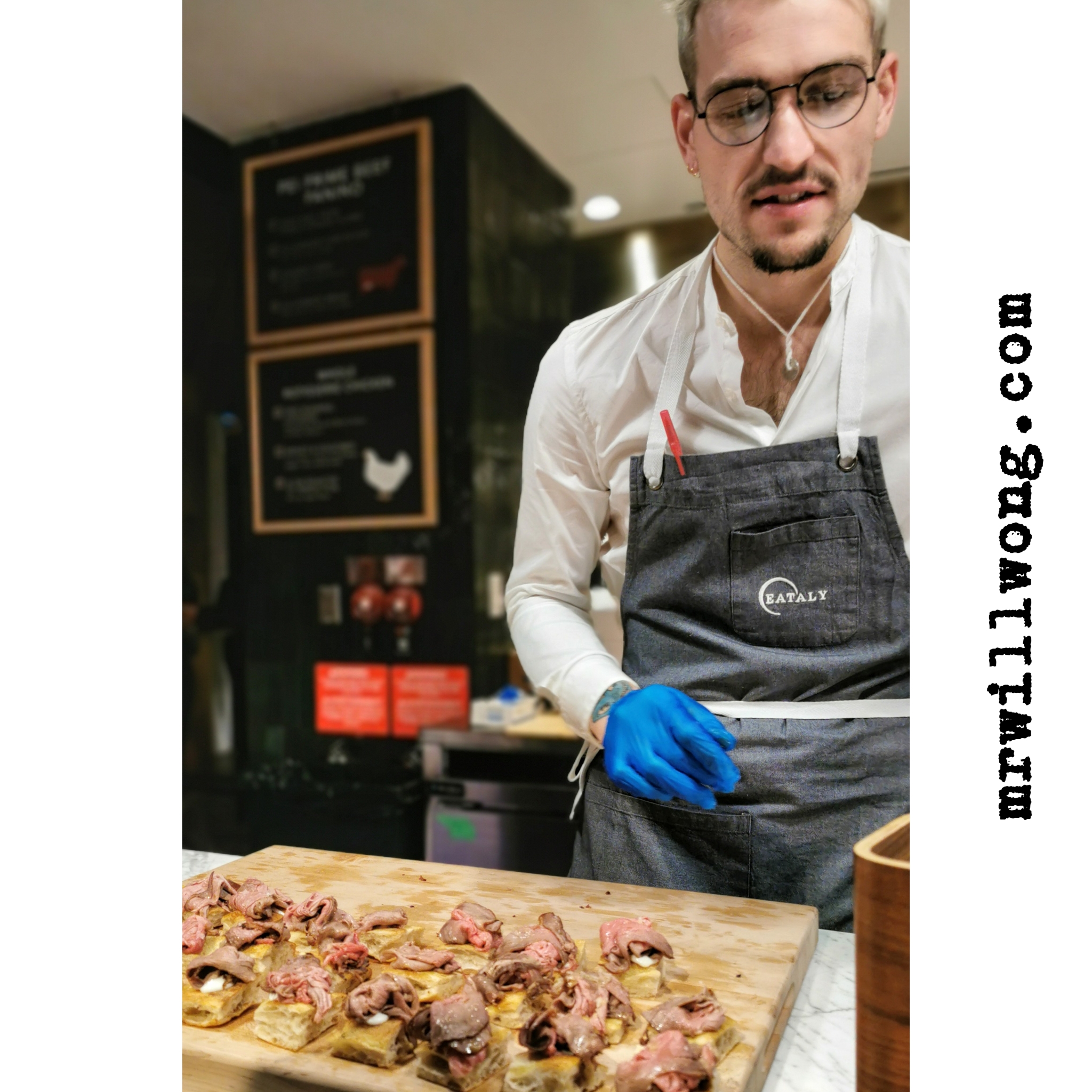 Pizza!  While there are a variety of Pizza options to be found at Eataly Toronto, our favourite was that of Rossopomodoro! We tried both their Prosciutto and Margherita Pizzas, both great on an exquisite thin crust, the latter getting the edge. No, unfortunately the gorgeous man doesn’t come with the order! 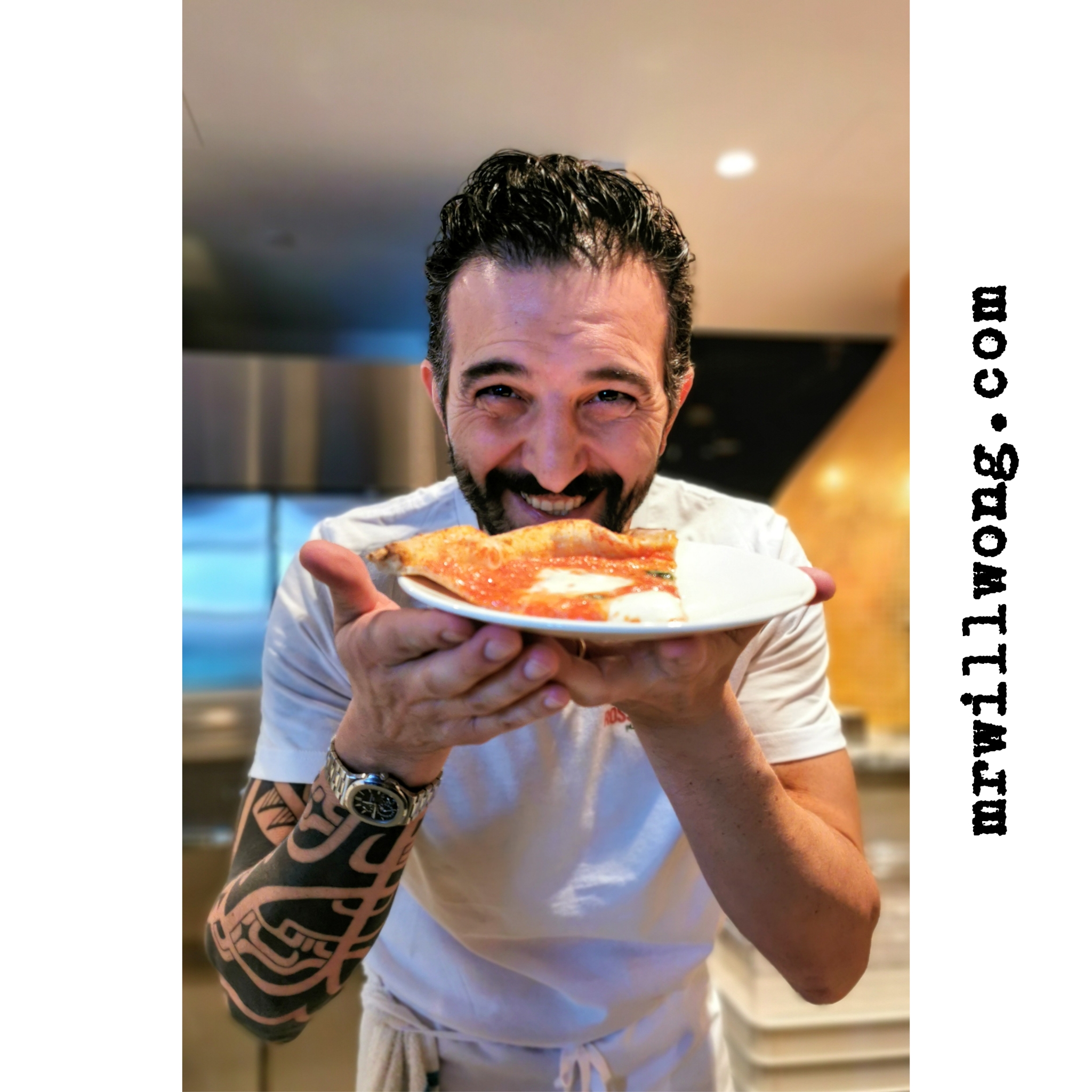 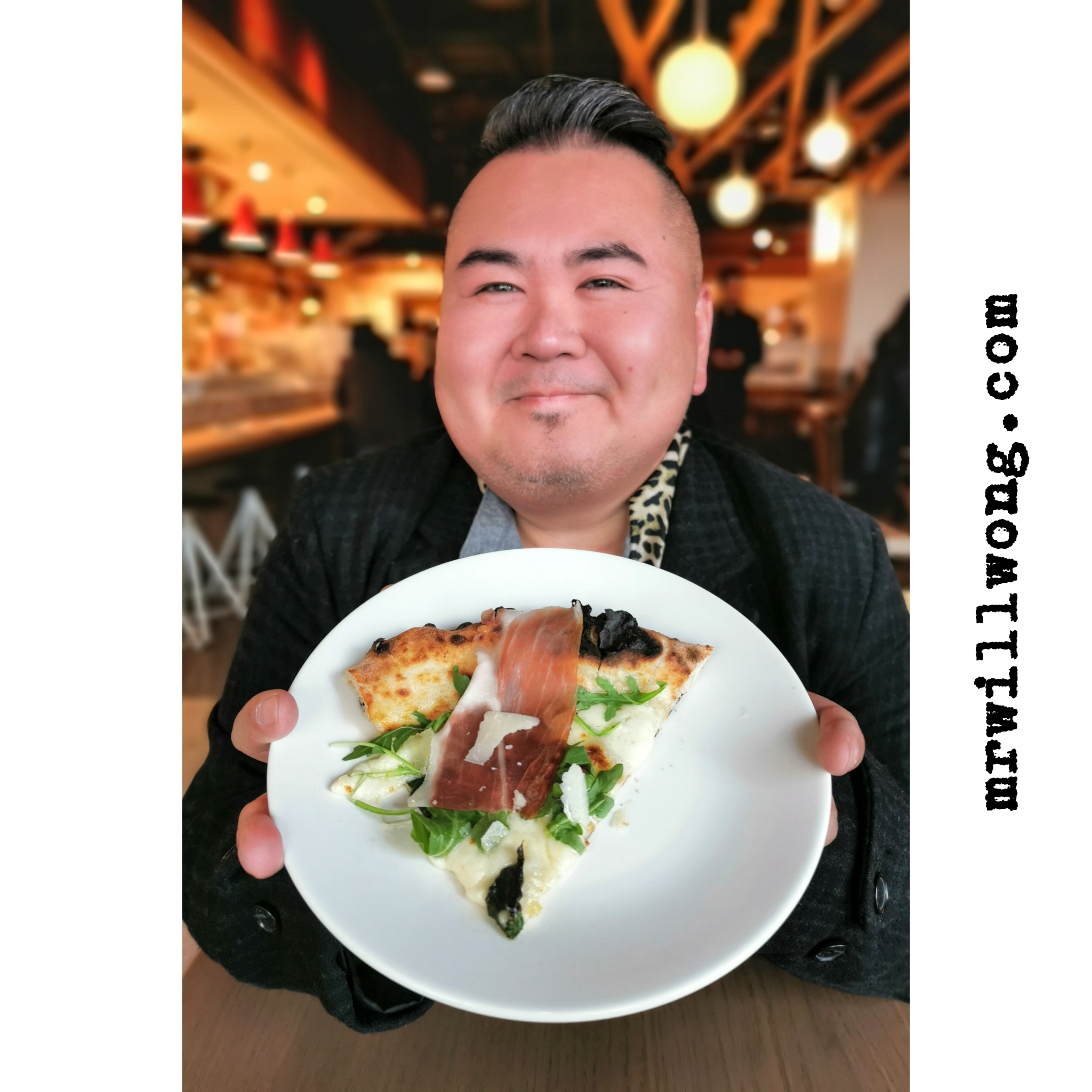 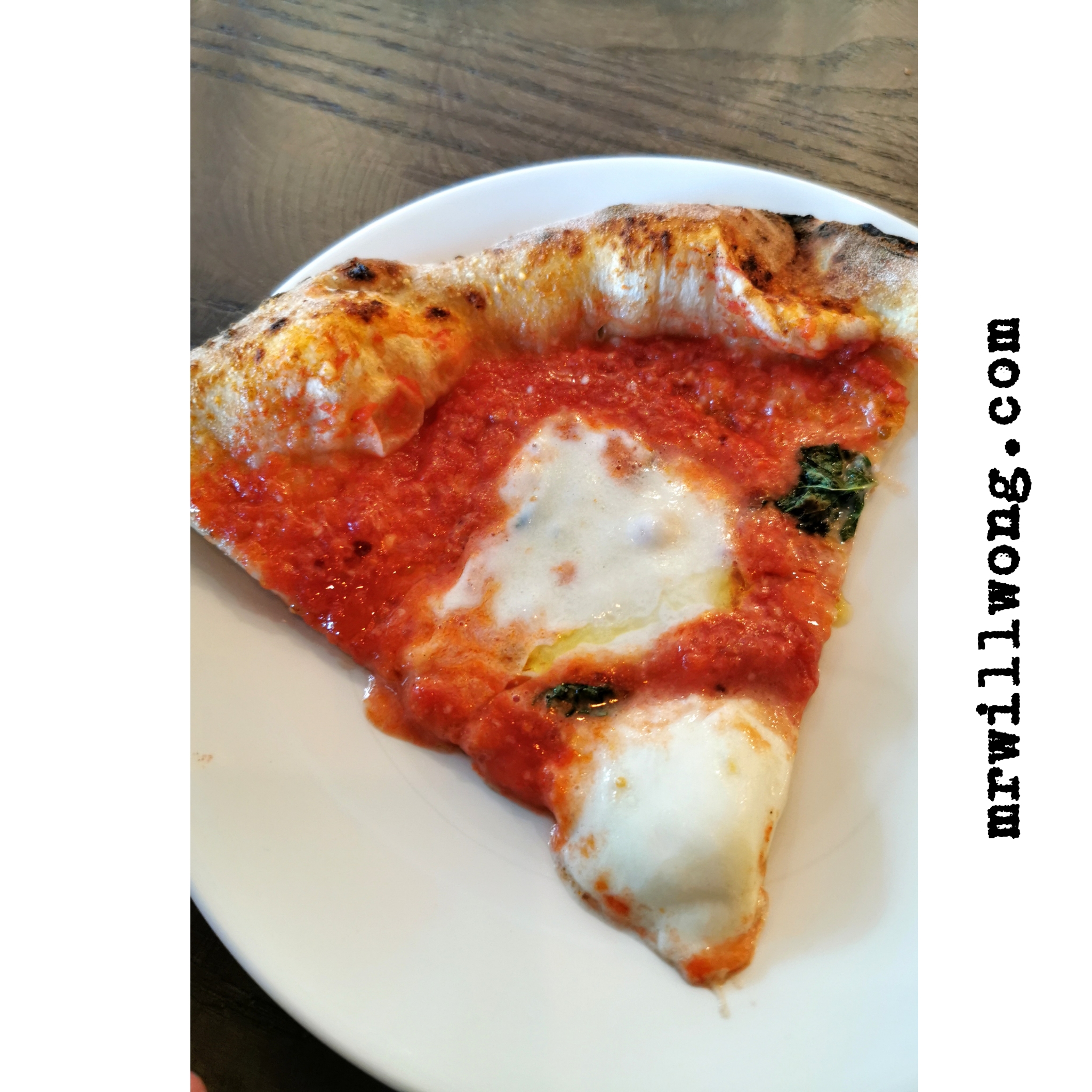 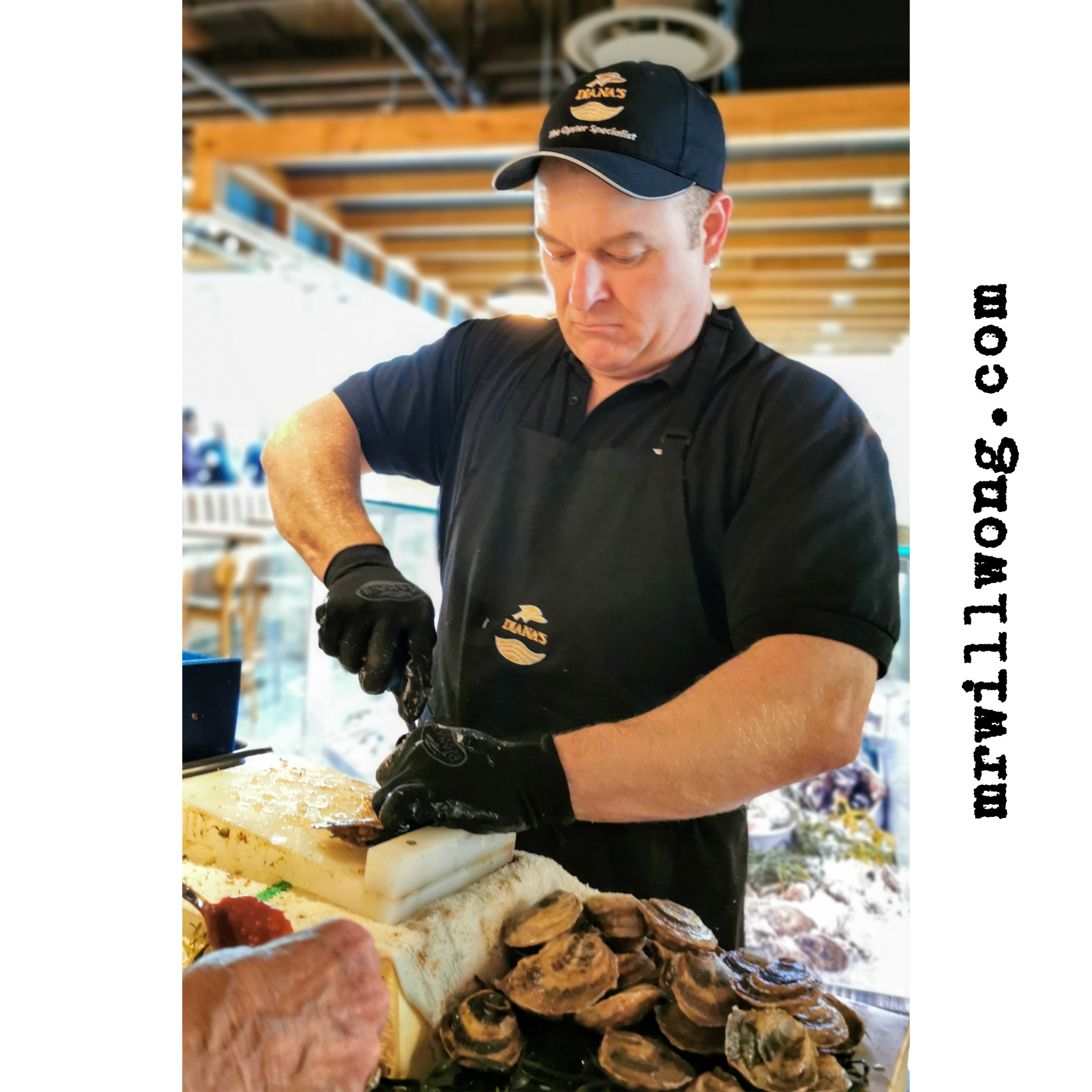 The Gelato Lab, which features gelato made fresh every day with milk from Sheldon Creek Dairy. 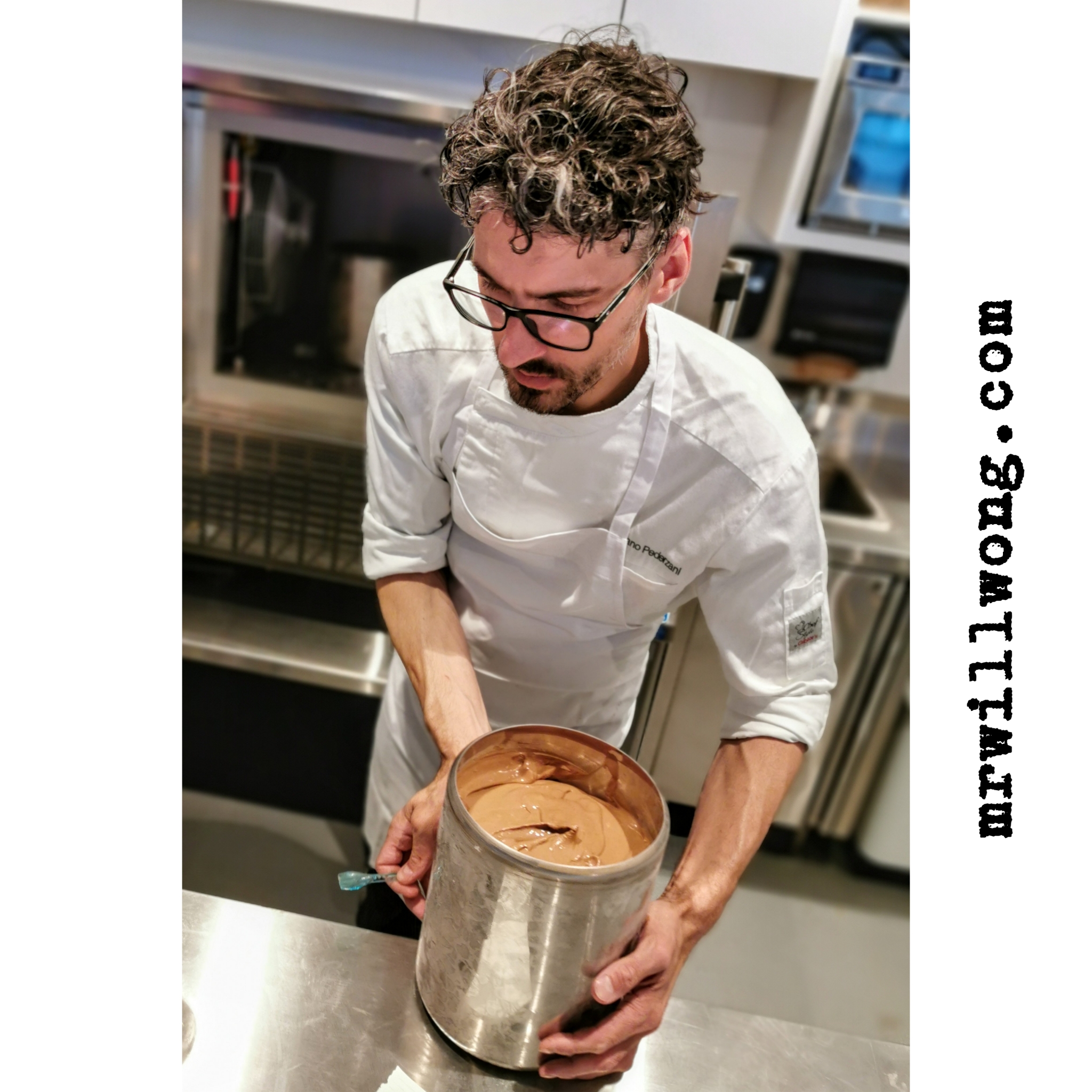 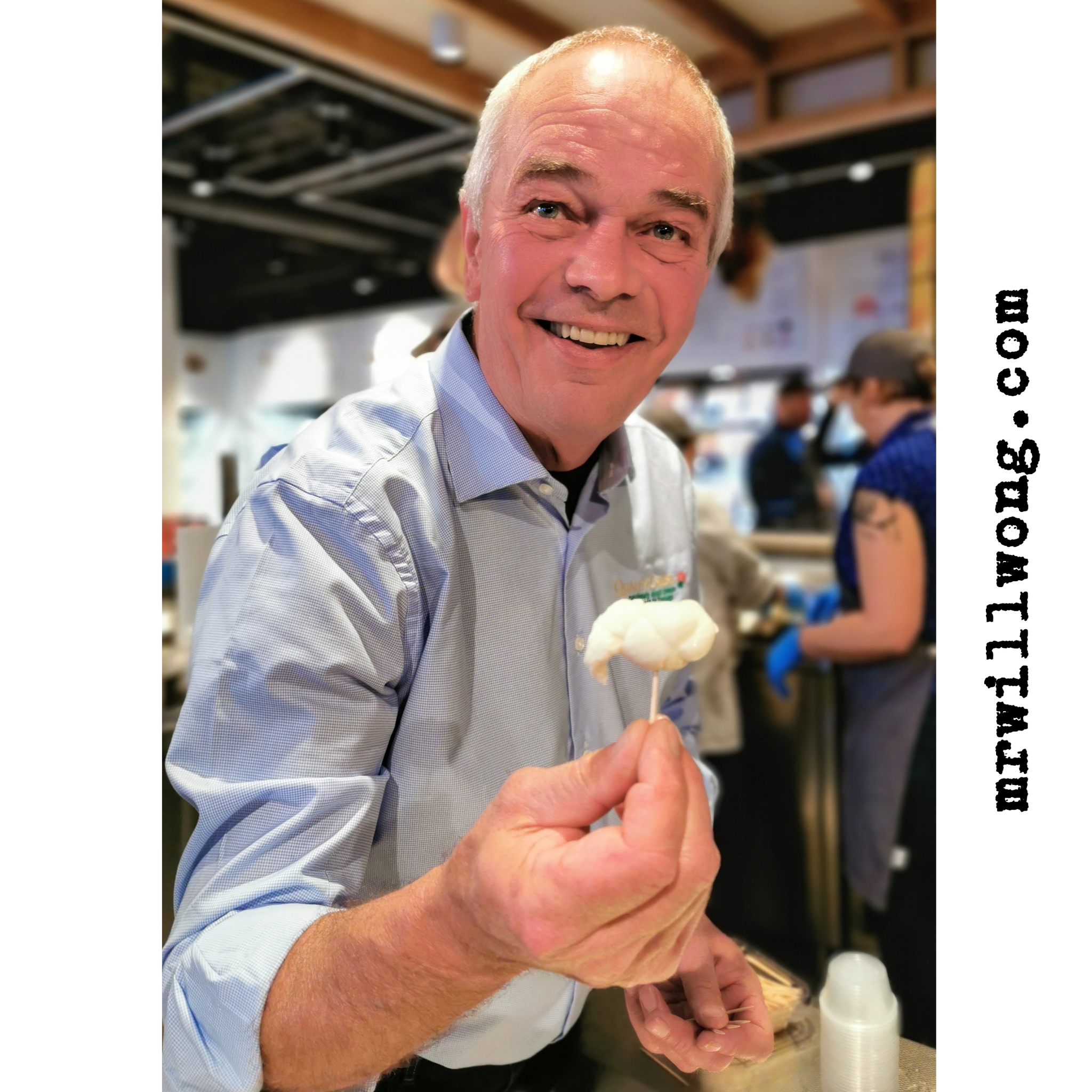 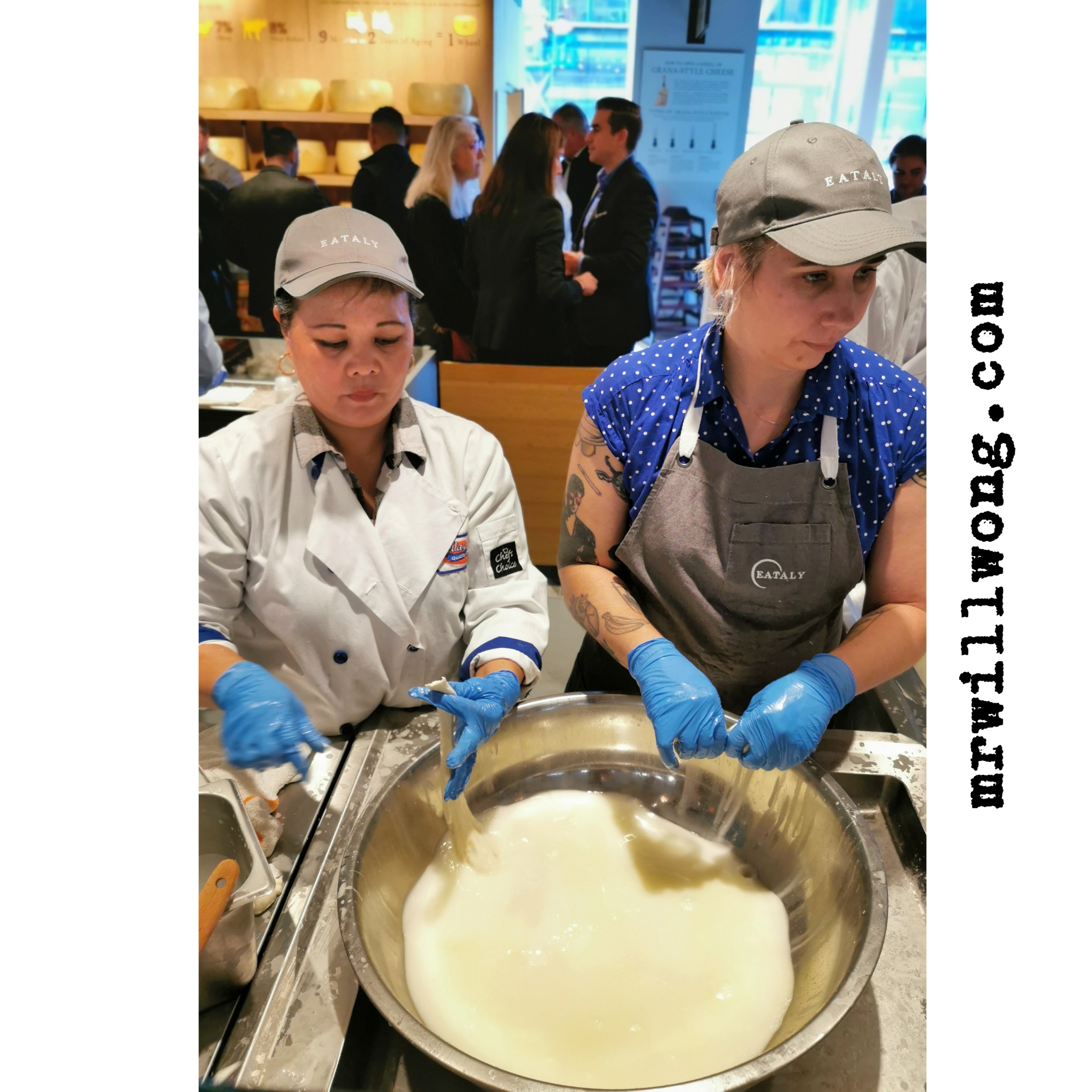 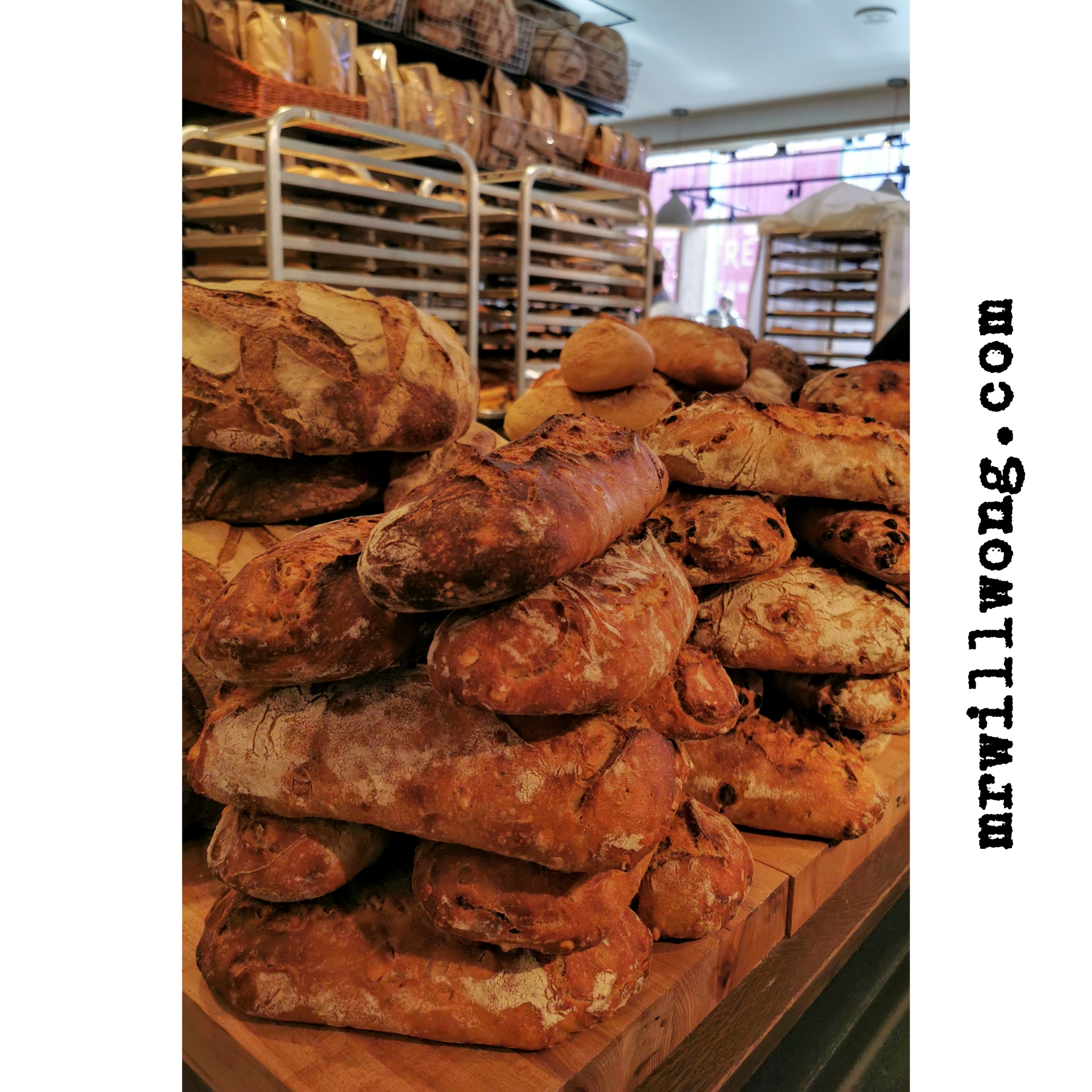 You also can take home some Eataly-branded merchandise, which are perfect for any Foodie in your circle of friends and family. See below for a chance to win a tote! 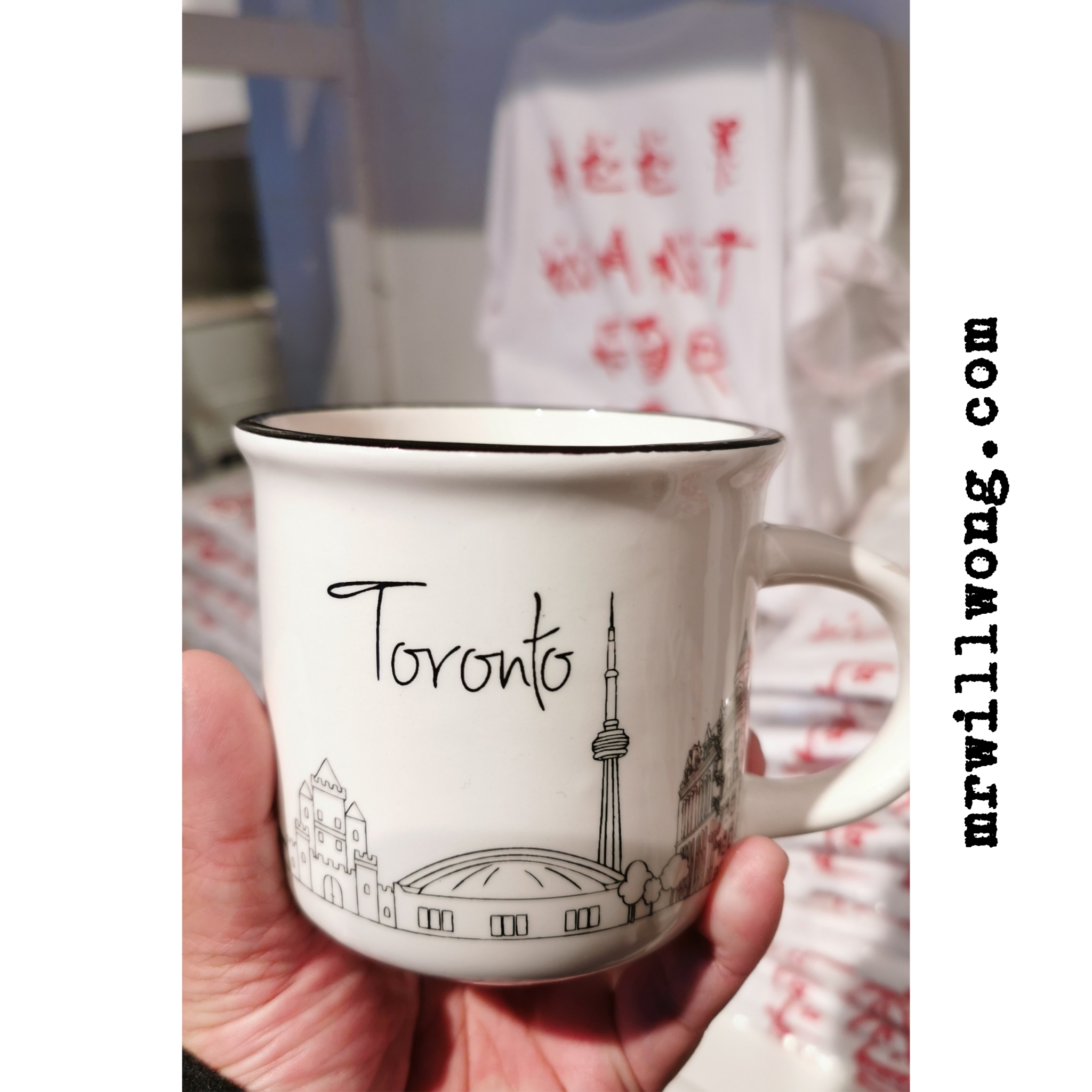 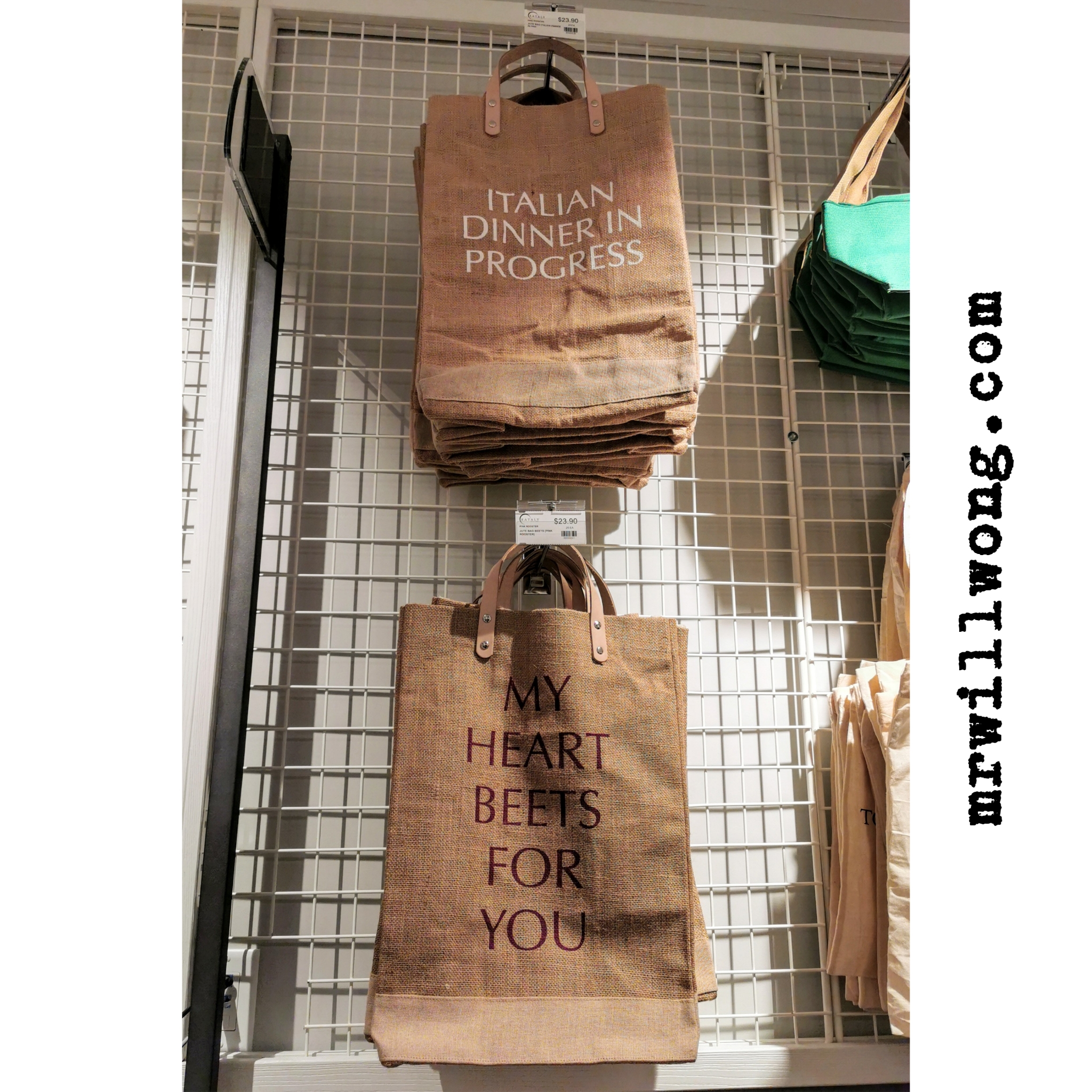 Cooking classes also are available at Eataly Toronto. Today they made a Parmigiano Risotto. Superb. 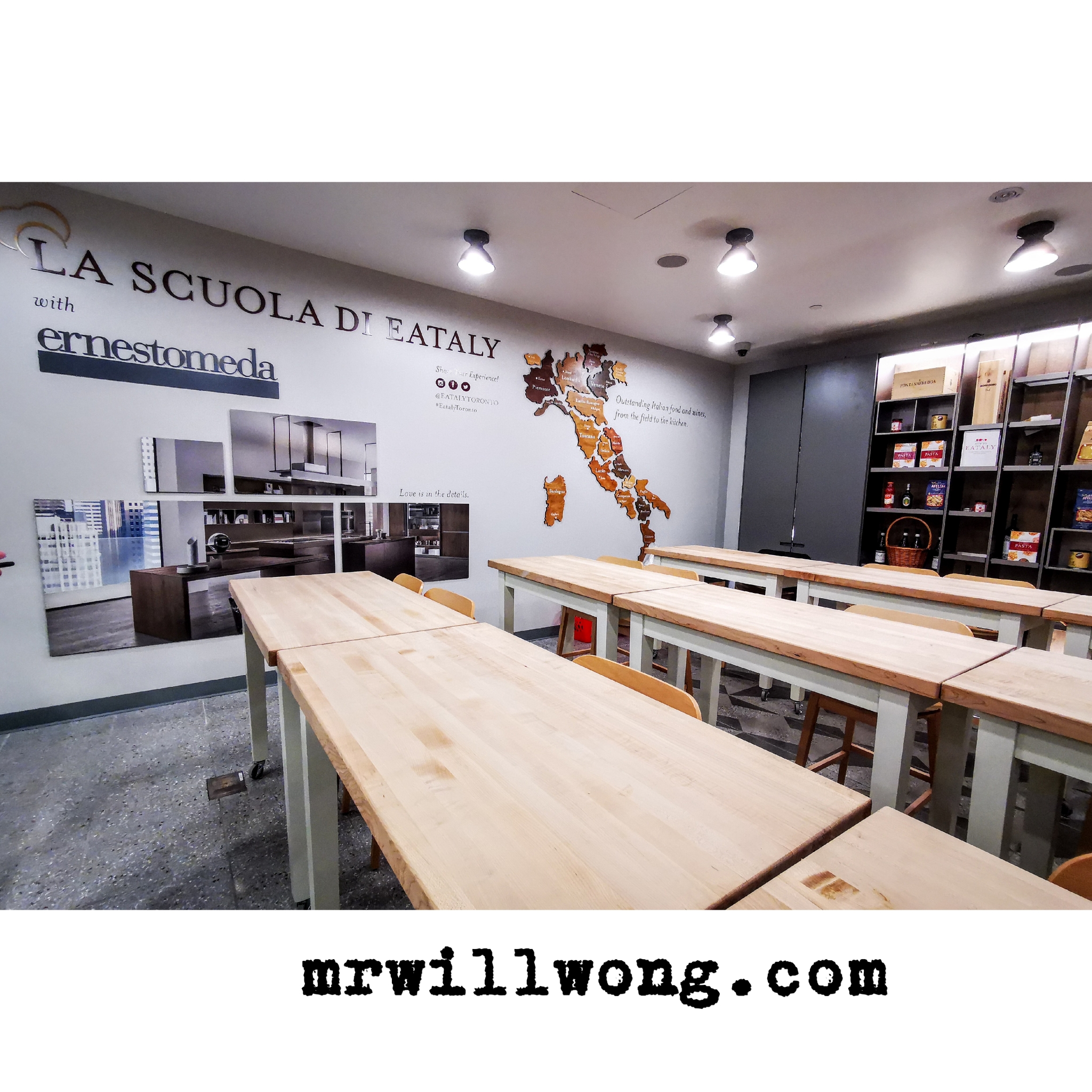 There also is a Mercatto (market) for you to buy products to go and try your hand at making some Eataly favourites at home! You won’t believe the produce! I’ve never seen anything more vibrant! 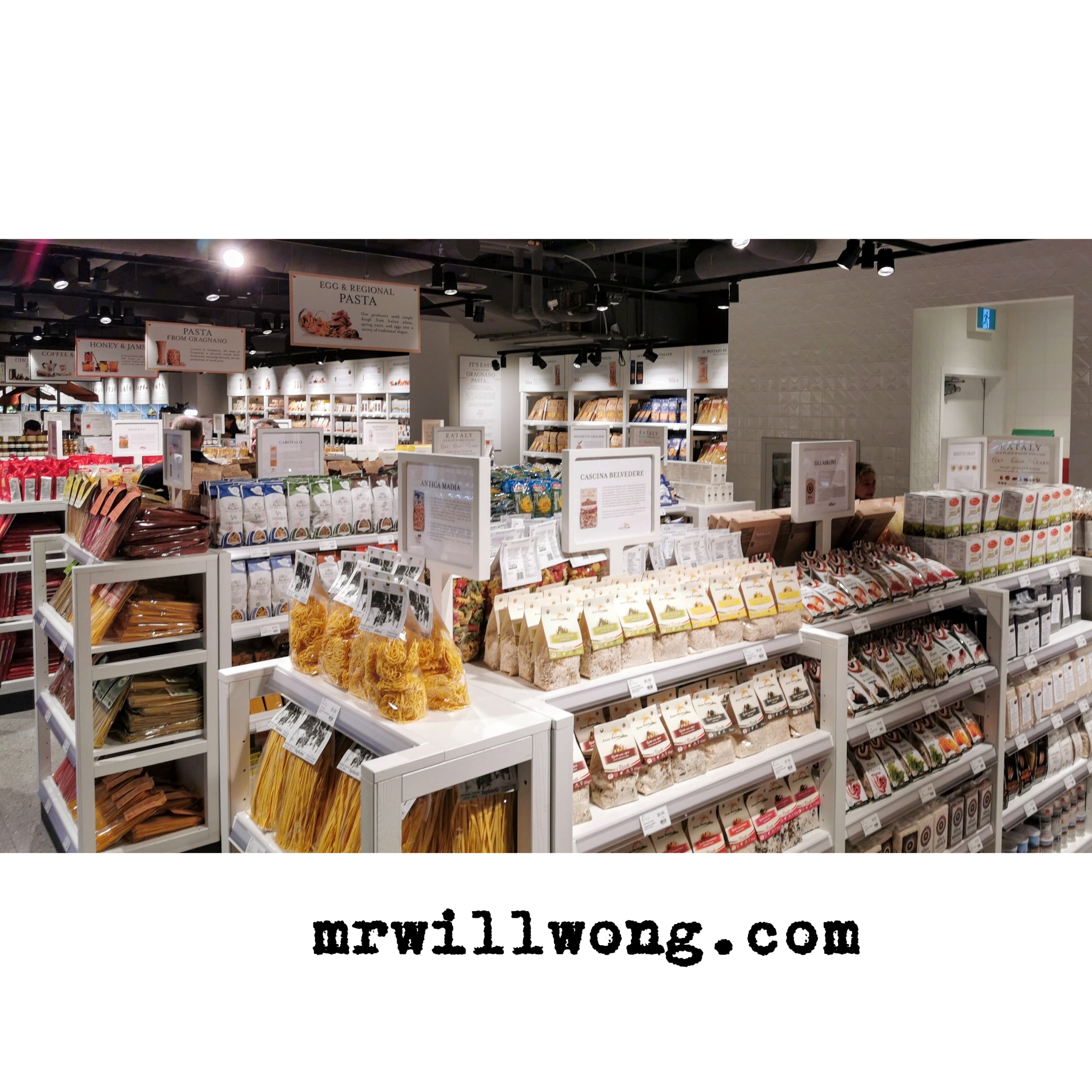 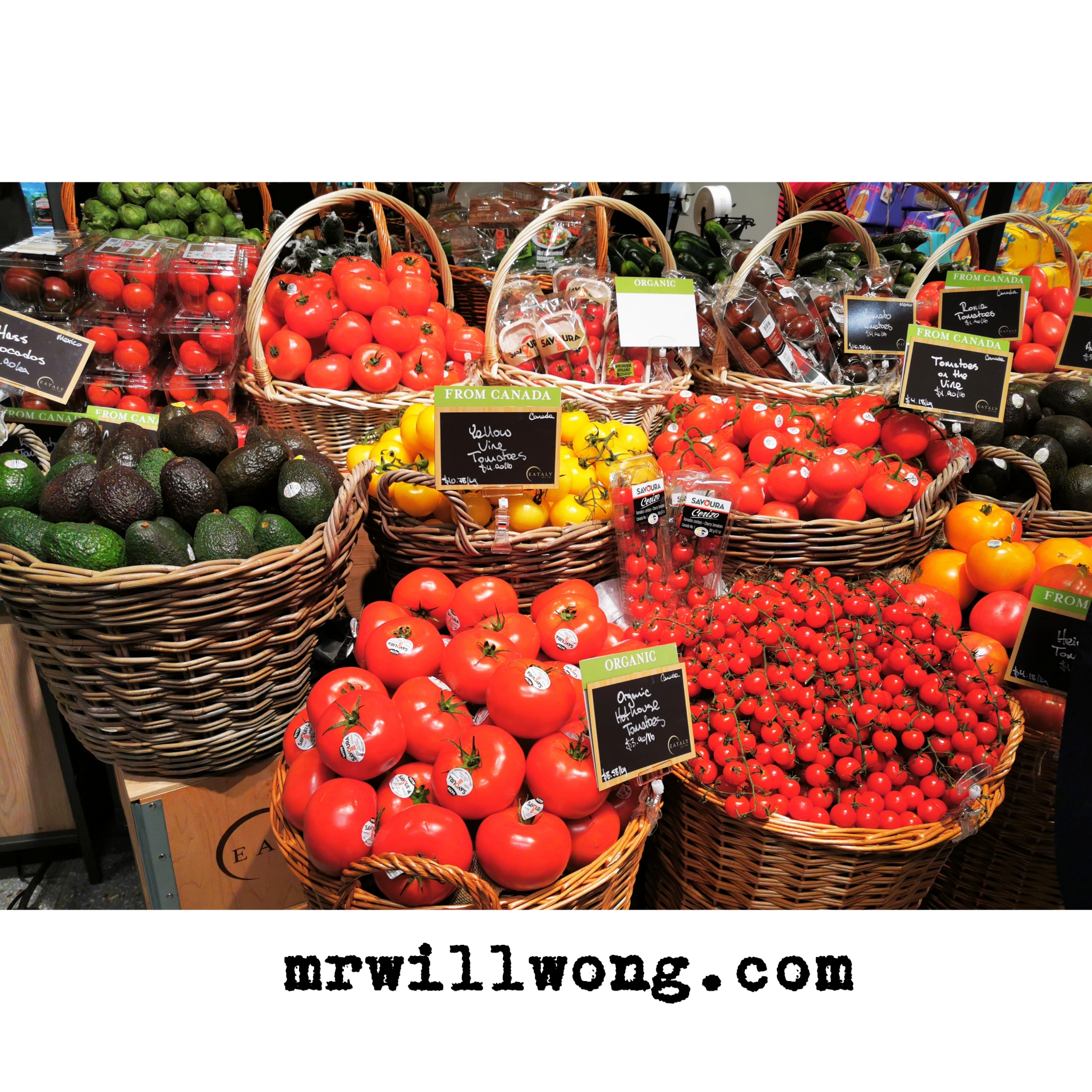 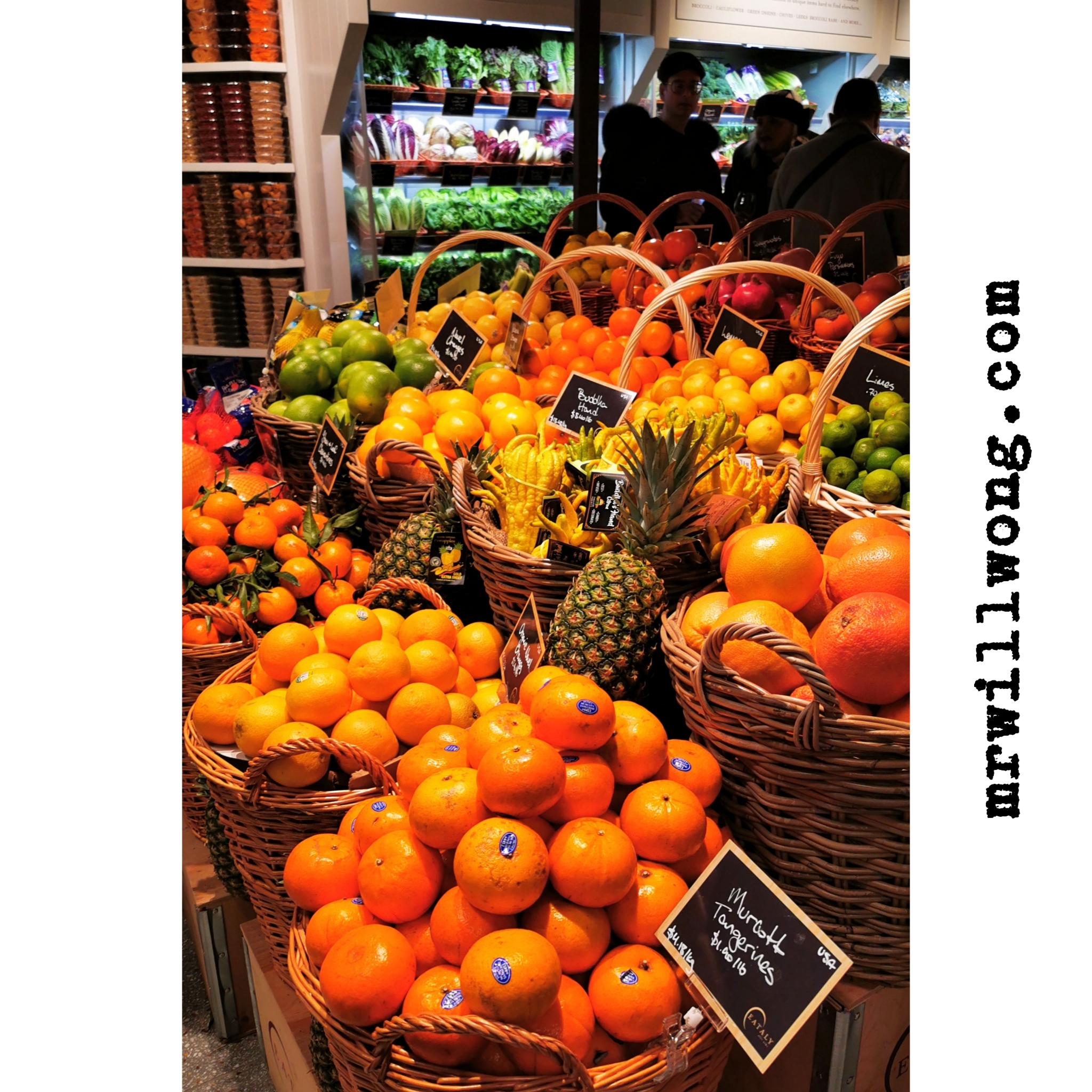 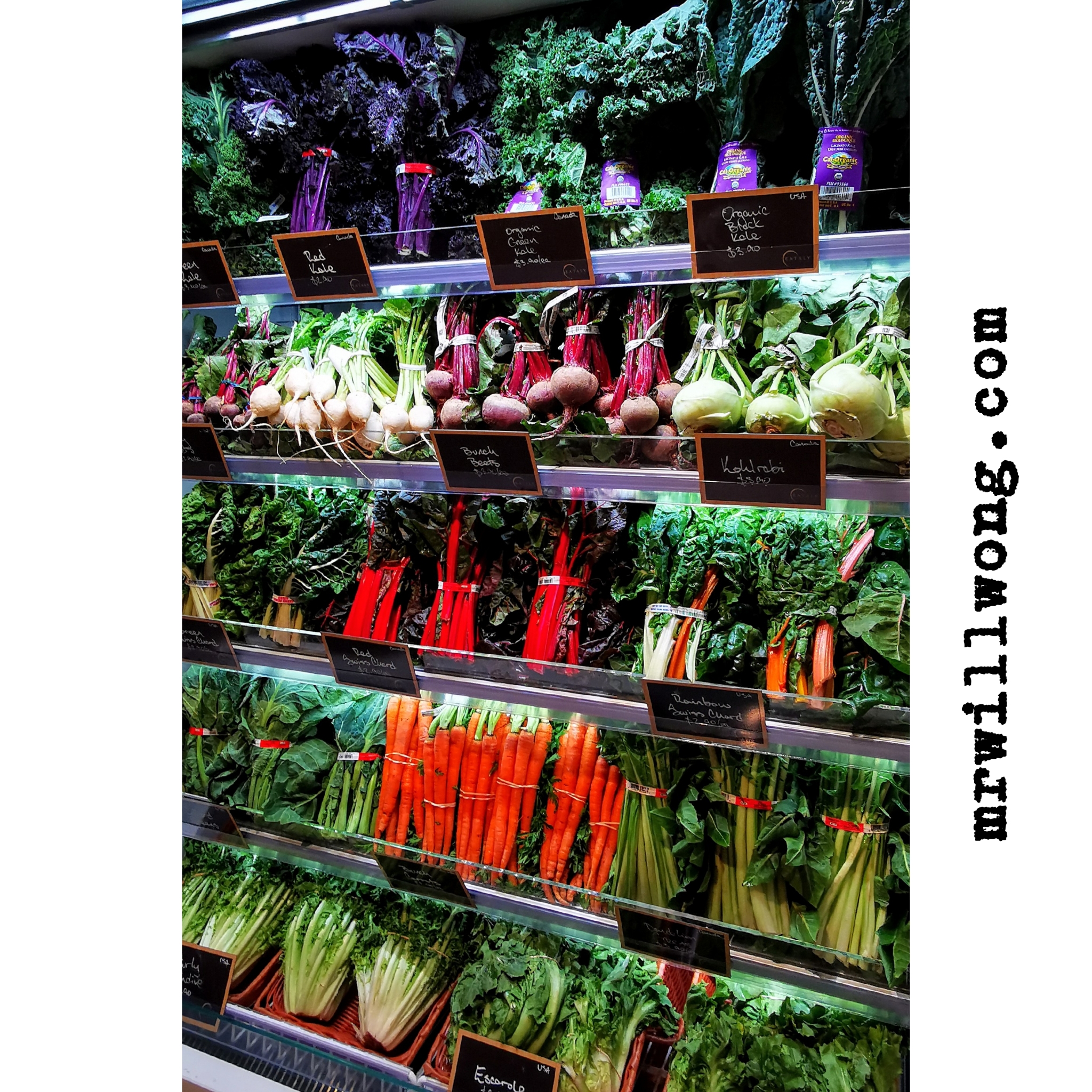 Enoteca (wine and cocktail bar) – if you look carefully you see each glass is branded. Details. 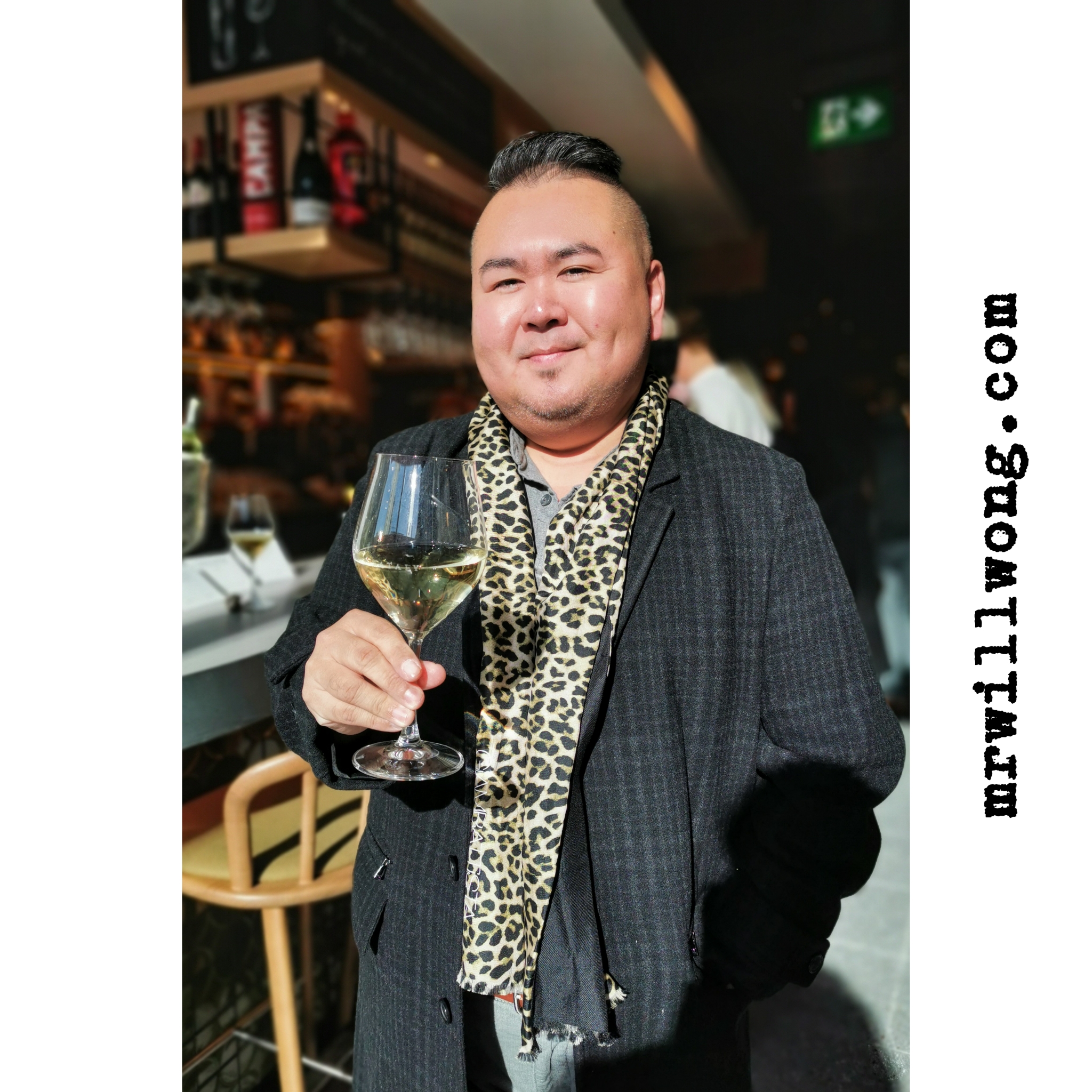 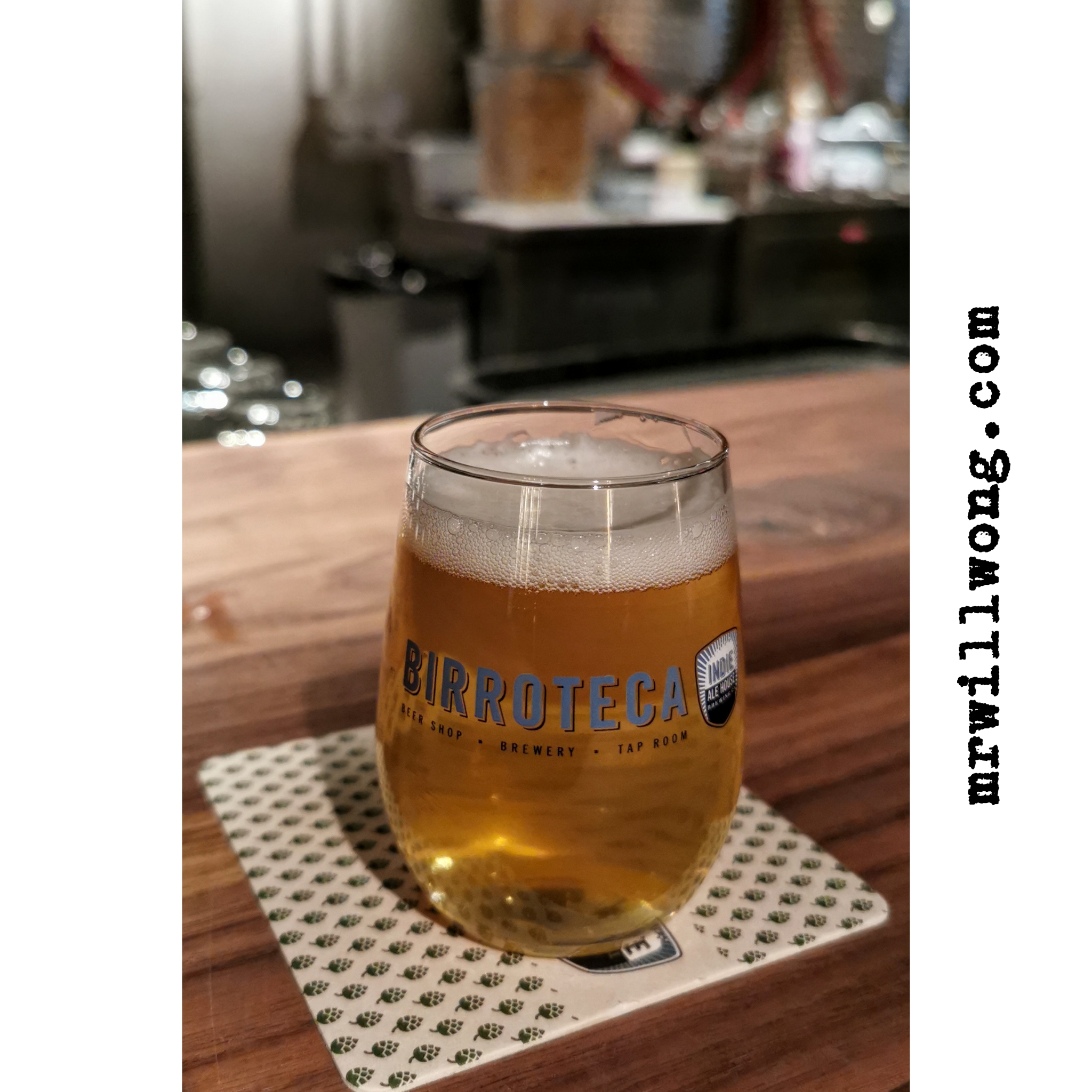 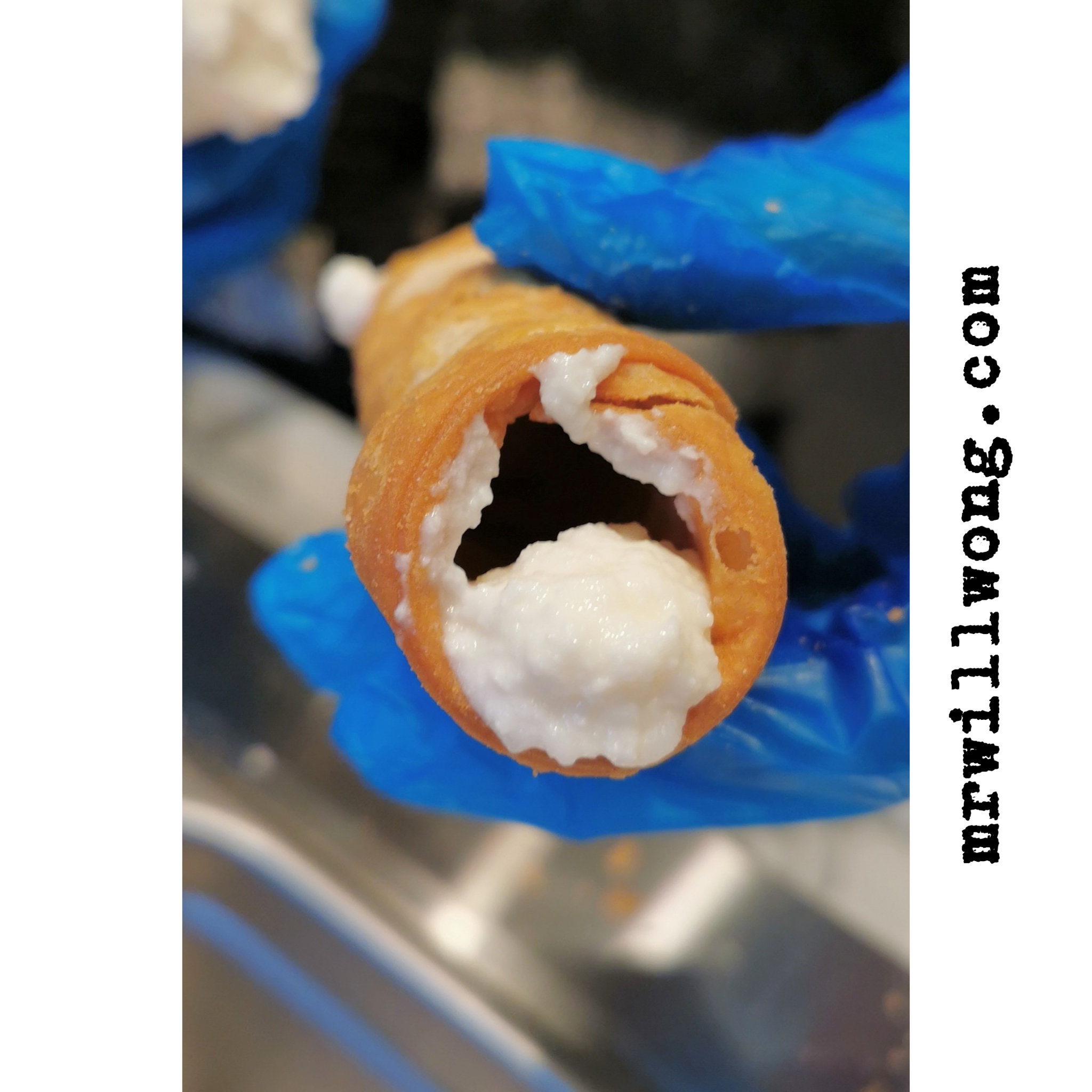 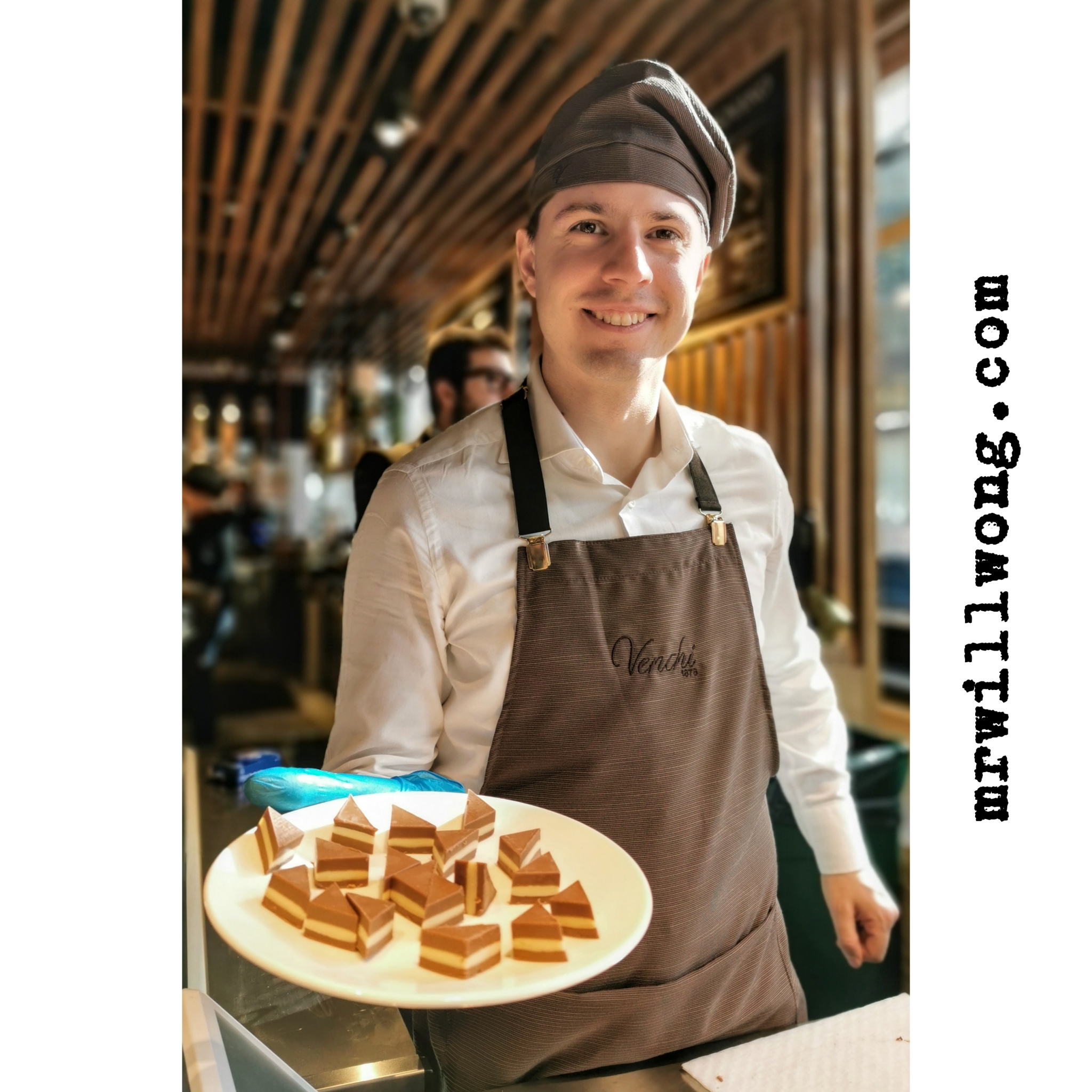 La Pasticceria – while there were several sweet treats to beheld, the Tiramisu reigns. The best we’ve had. EVER. 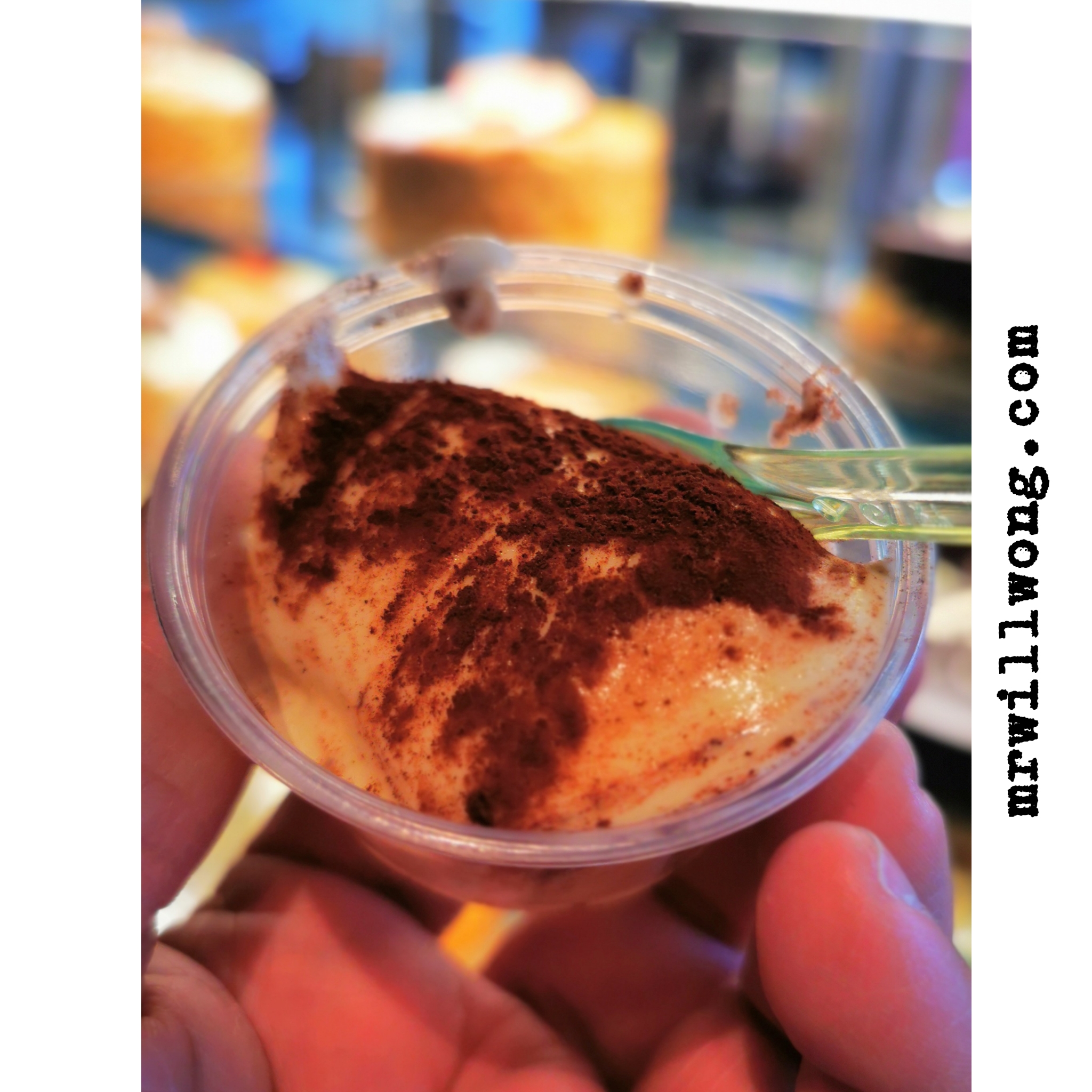 Click here to cancel reply.
#FIRSTLOOK: NEW TRAILER FOR “SONIC THE HEDGEHOG”
#SPOTTED: TIFFANY AT THE RICHMOND HILL CENTRE FOR THE PERFORMING ARTS