Few bakeries in Toronto have as much influence and legacy as Dufflet Pastries. Queen of Cake® Dufflet Rosenberg‘s beginnings were modest, baking right out of her kitchen back in 1975. Who would’ve known that her future would see three public mainstay cafés in Toronto’s prominent Beaches, Queen West and Midtown areas, plus distribution in top-tier grocers like Longo’s, Pusateri’s Fine Foods, Loblaws, Metro and more?  A Cake Empire – and believe me, this is not an exaggeration –  Rosenberg has built, shaping and defining the discerning tastes of Torontonians.

Moving out on my own in my 20s saw a long sought-after independence for the first time.  Dufflet Pastries at Yonge x Eglinton whereabouts I lived in a tiny bachelor suite, was one of the purest delights in that stage of my life.  My first visit saw me purchasing – of all things – Samosas but it wouldn’t be long before I’d be conquered by their Key Lime Tarts, charmed by their Raspberry Vanilla Charlotte Cake, my palate piqued by Pink Velvet Cake and in love with their Lemon Coconut Layer Cake.  Memories would be made and many of them centered around Dufflet Pastries.

Earlier in the month we had the pleasure of partnering together on our first ever initiative together, which saw my Readers go cake-crazy for a chance to win a Dufflet Cake, timed together with their Easter/Spring Menu launch.  As a surprise, it was an incredible honour to be invited to High Tea (something I didn’t even know was an option!) at the Beaches location by the Queen of Cake® herself.  The likes of cultural authority BlogTO have christened it one of the City’s best Afternoon Tea Services and as always, they are spot-on.

I had the pleasure of inviting a couple dear friends to whom I owe the favour, of joining me for the unforgettable experience.  Paired together with the well-reputed Teas of Sloane Fine Tea Merchants, a variety of options are available including Heavenly Cream, Earl Grey Classic, Marrakesh Mint, Jasmine Snow Dragon, Cocoa Chai Chai, Darjeeling 2nd Flush and more. I tried the latter, a robust-tasting pairing with the phenomenal scones, cakes, macarons and sandwiches to be offered.

Let me start first by giving credit where it is due. Dufflet‘s scones (with black currants) are the best in the City and I have tried several.  They are buttery, firm yet crumbly – just savoury and sweet enough.  High Tea is not so without the perfect scone and this is clotted crème de la crème of its like in the City.

Sandwiches of both the Cucumber and Smoked Salmon varieties were portioned generously, the former refreshing with just the right amount of cream cheese, the latter just perfect with a thin sliver of the fish.

Dufflet favourites like the Dacquoise Cappucino Minis, Dacquoise Hazelnut Praline Minis would make a requisite appearance alongside some other Petit Fours and delightfully-chewy sourced Macarons.

The Tea Service is high on quality and value, priced comfortably under the $20 mark.  Learn more here about store hours and location.

Perhaps the greatest part of our experience was getting to know  and spend time with Rosenberg herself, who had earlier been at a gym class.  I learned all about her beloved adopted Tabby cat and her affinity for eating out – just like us she loves to make simple things on occasion, but she’s busy and prefers it when others cook for her!  She happens to love Chinese food and it was amazing swapping recommendations with her.  Despite enjoying a cuppa occasionally, we both are die-hard coffee lovers and if given the choice of Macaron or a slice of cake, we both agree…. CAKE. 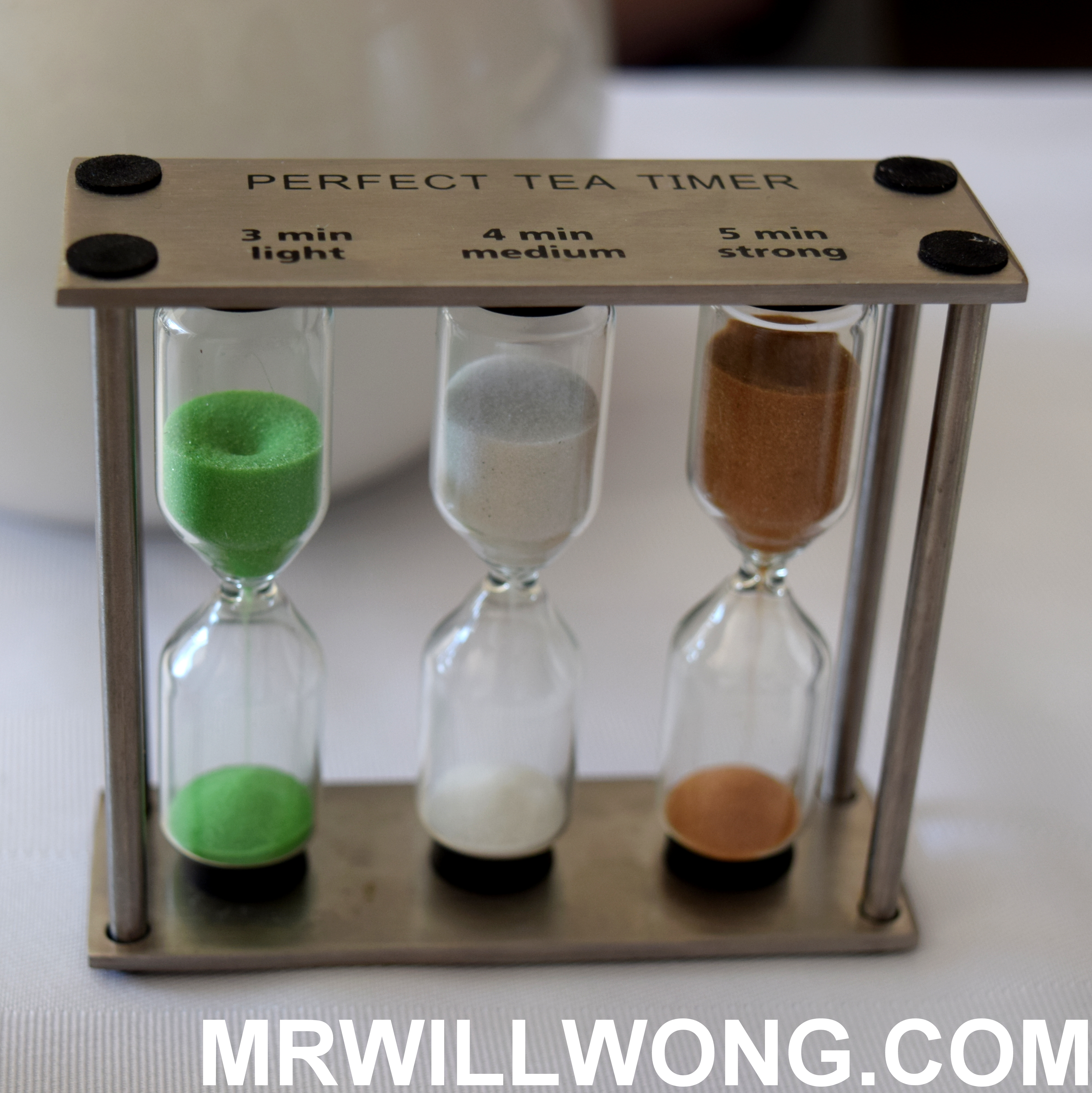 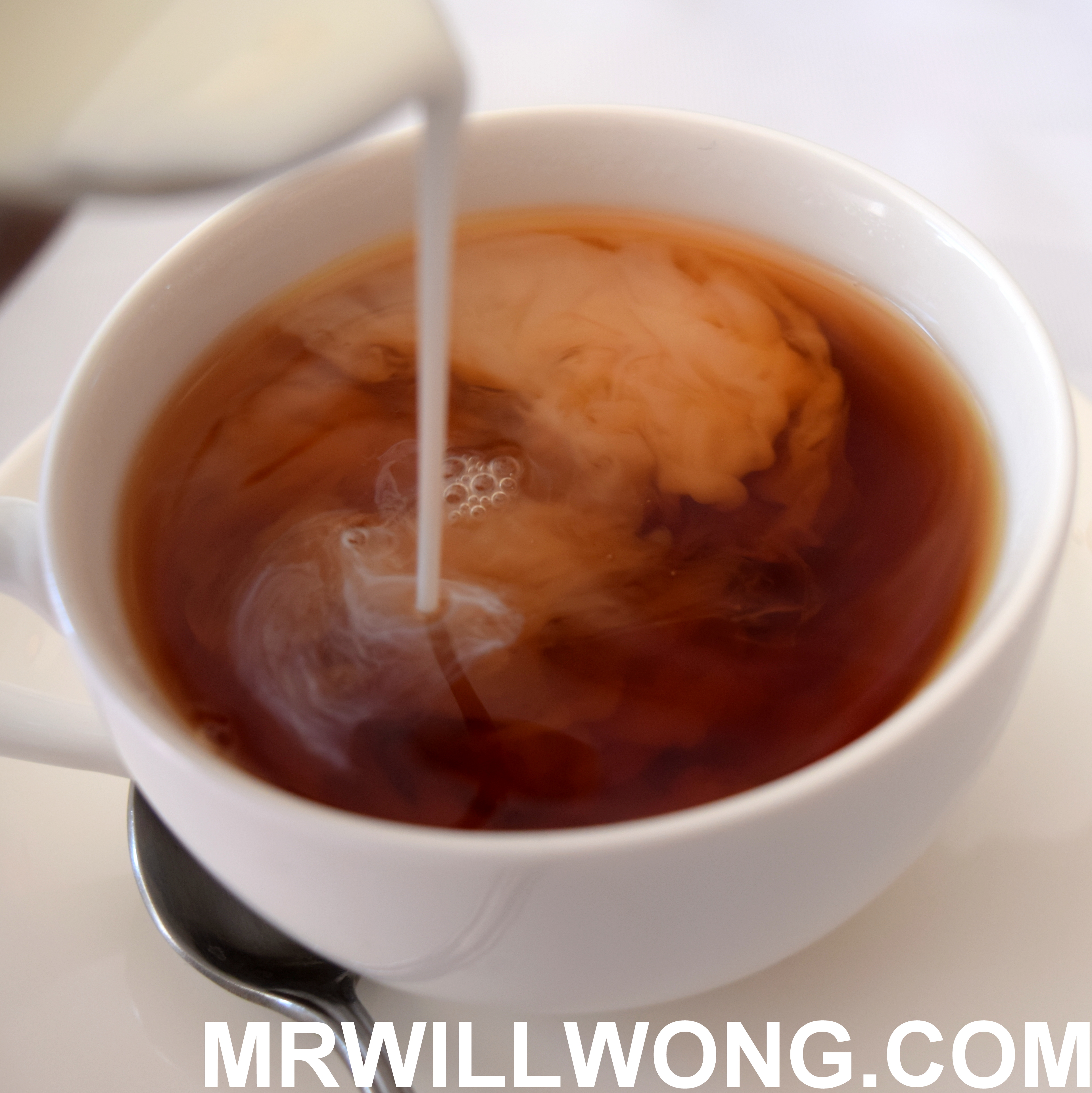 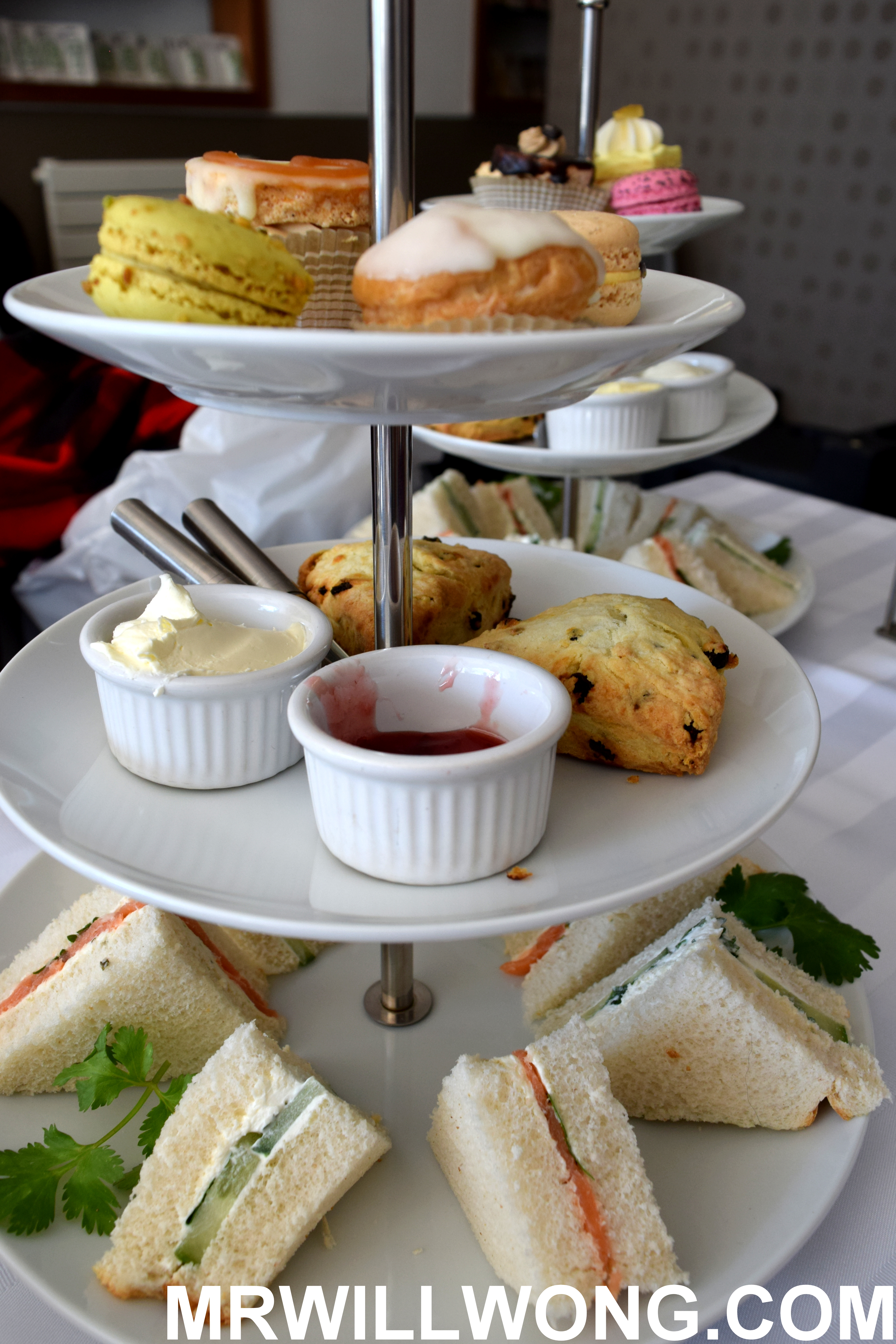 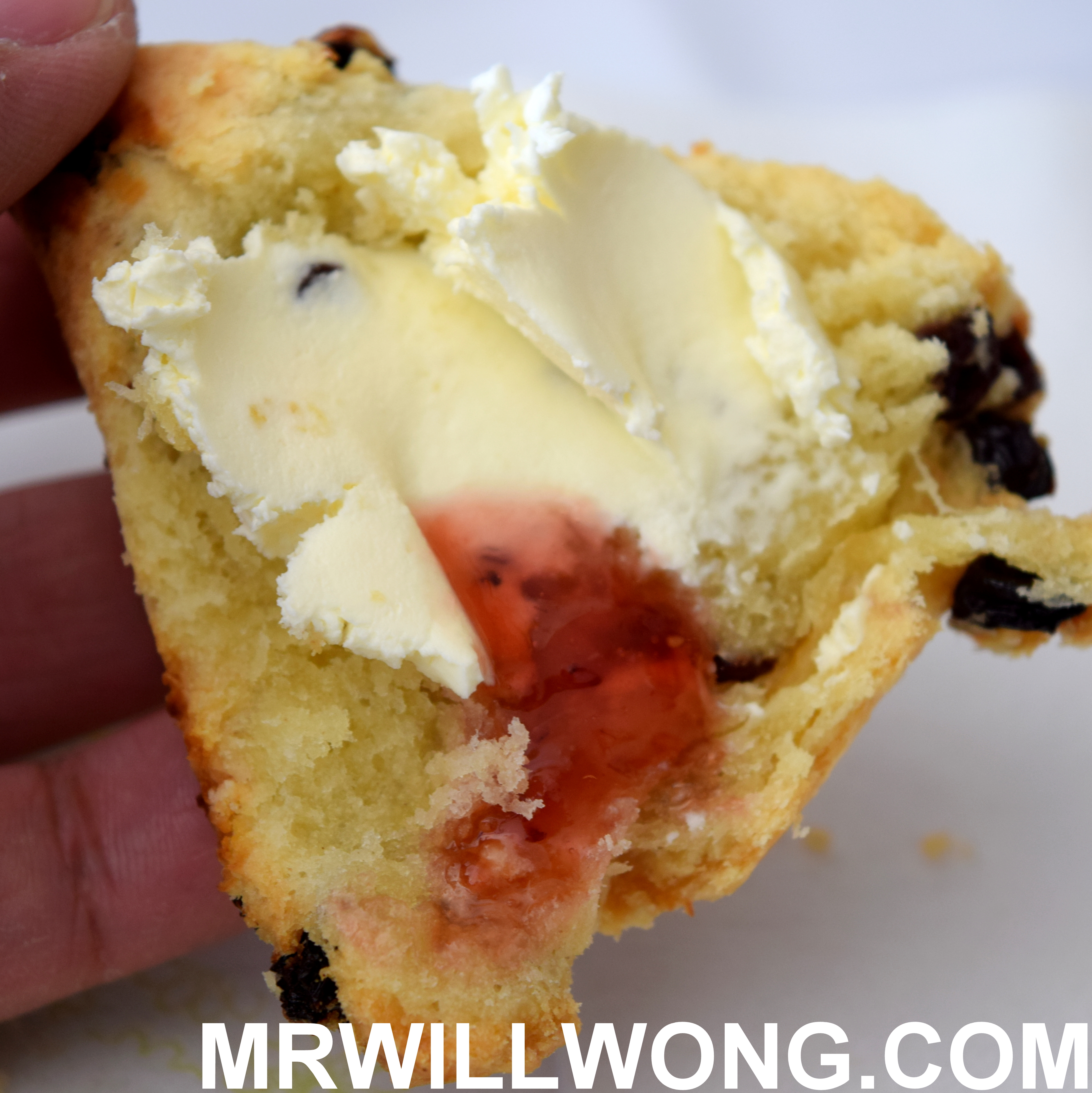 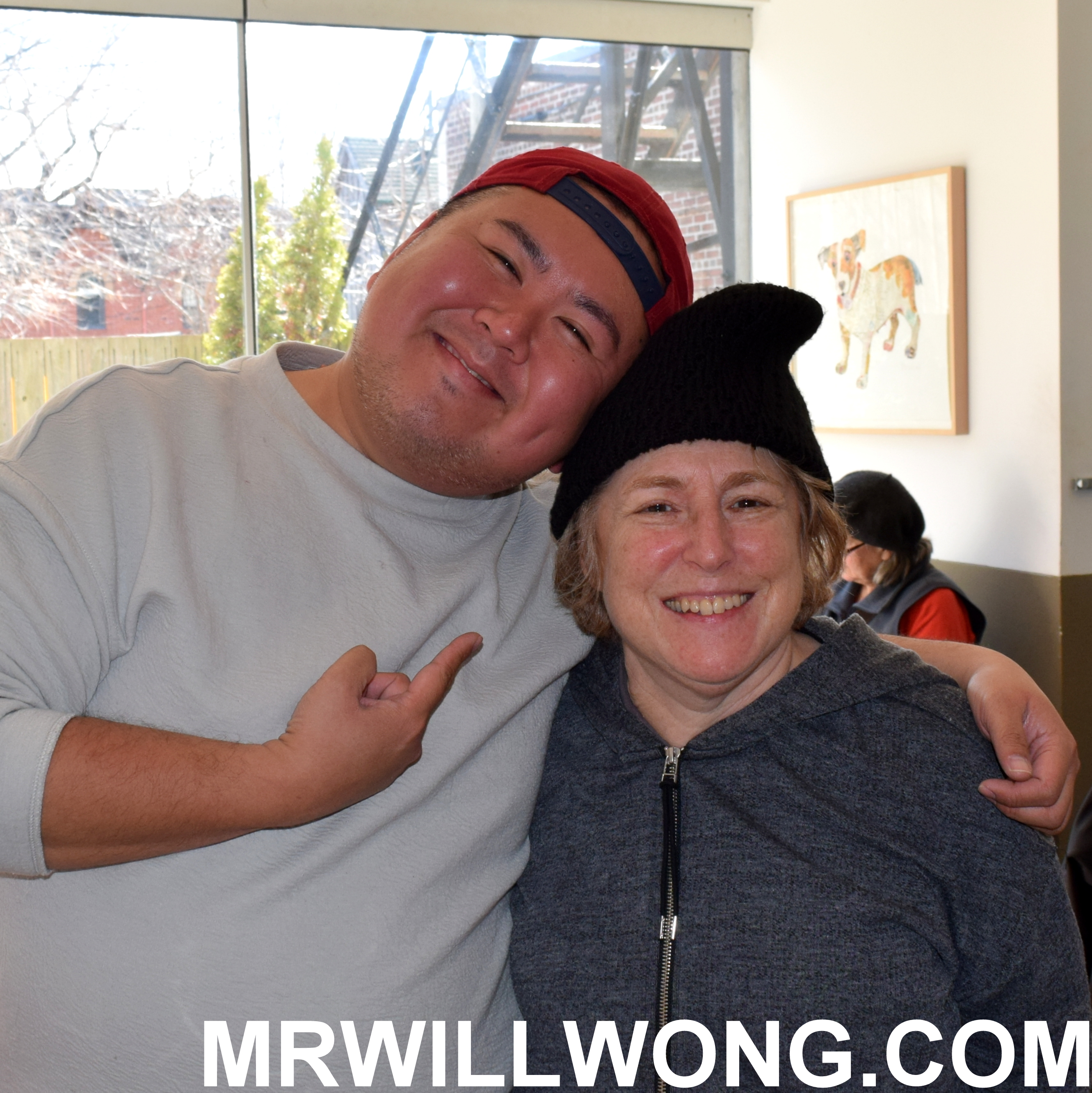 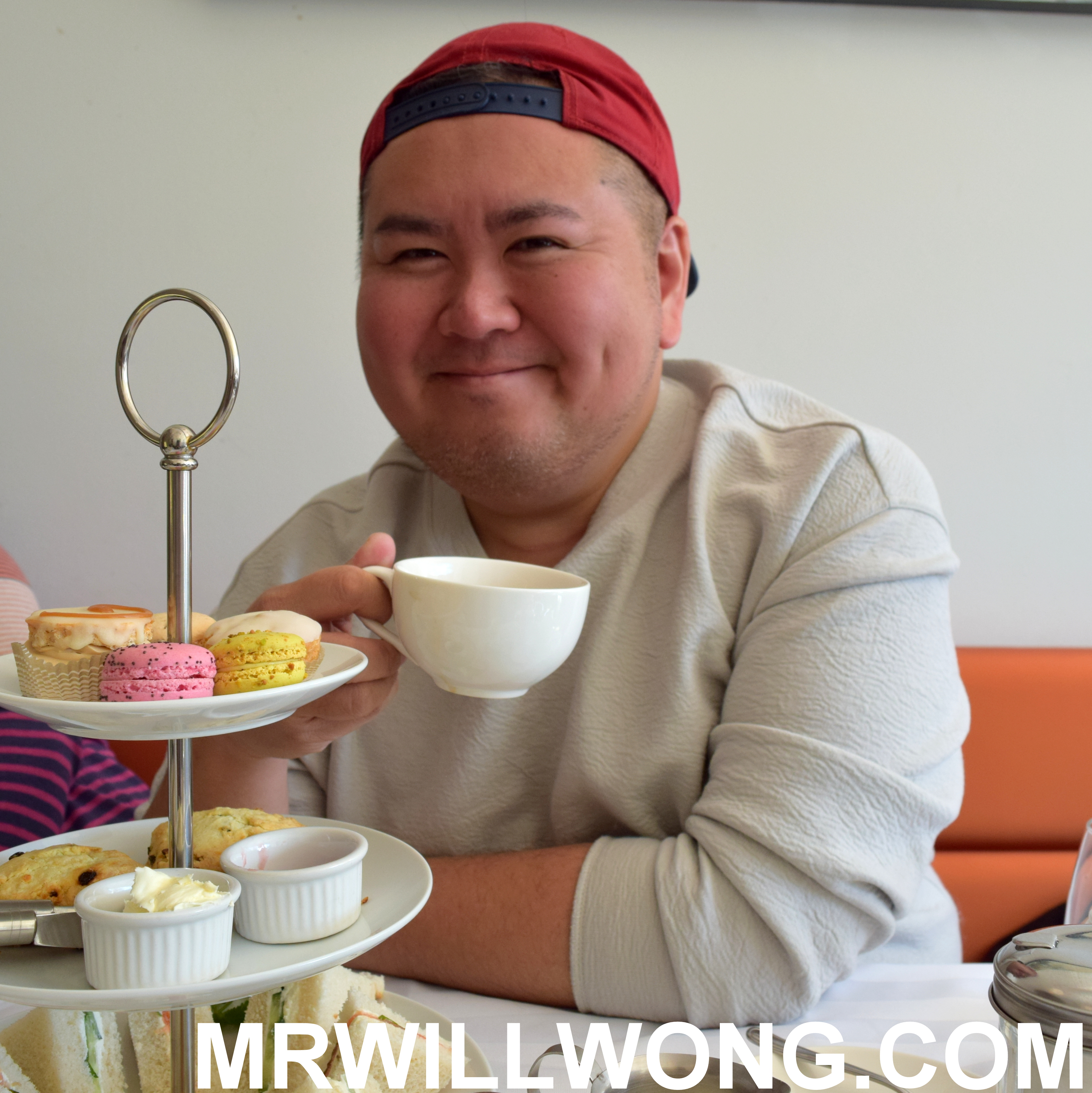