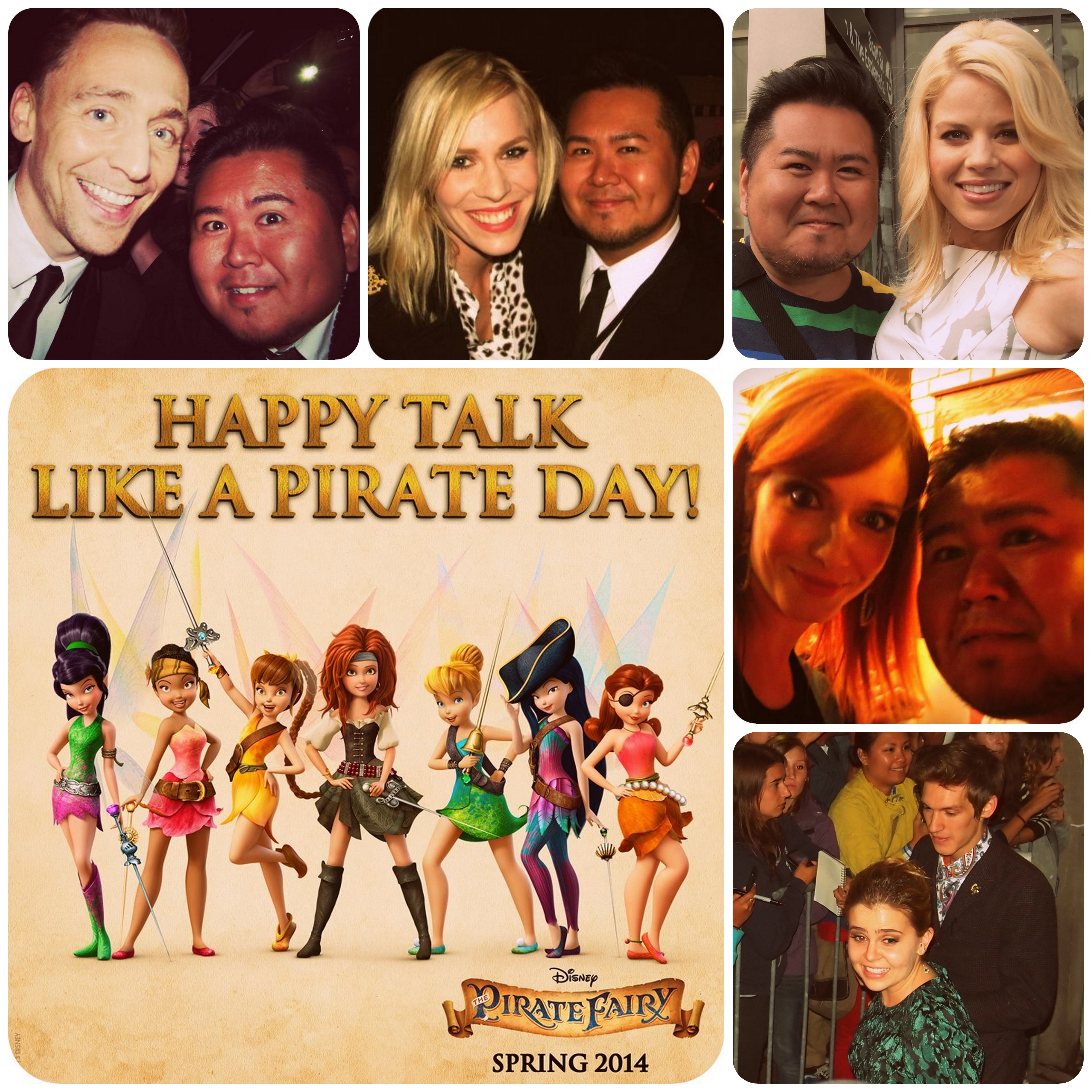 Click here to cancel reply.
GIVEAWAY: ENTER TO WIN A COPY OF “CUTIE AND THE BOXER” ON DVD BLU-RAY
#CHINESENEWYEAR: HAPPY YEAR OF THE HORSE | 2014 CHINESE HOROSCOPE