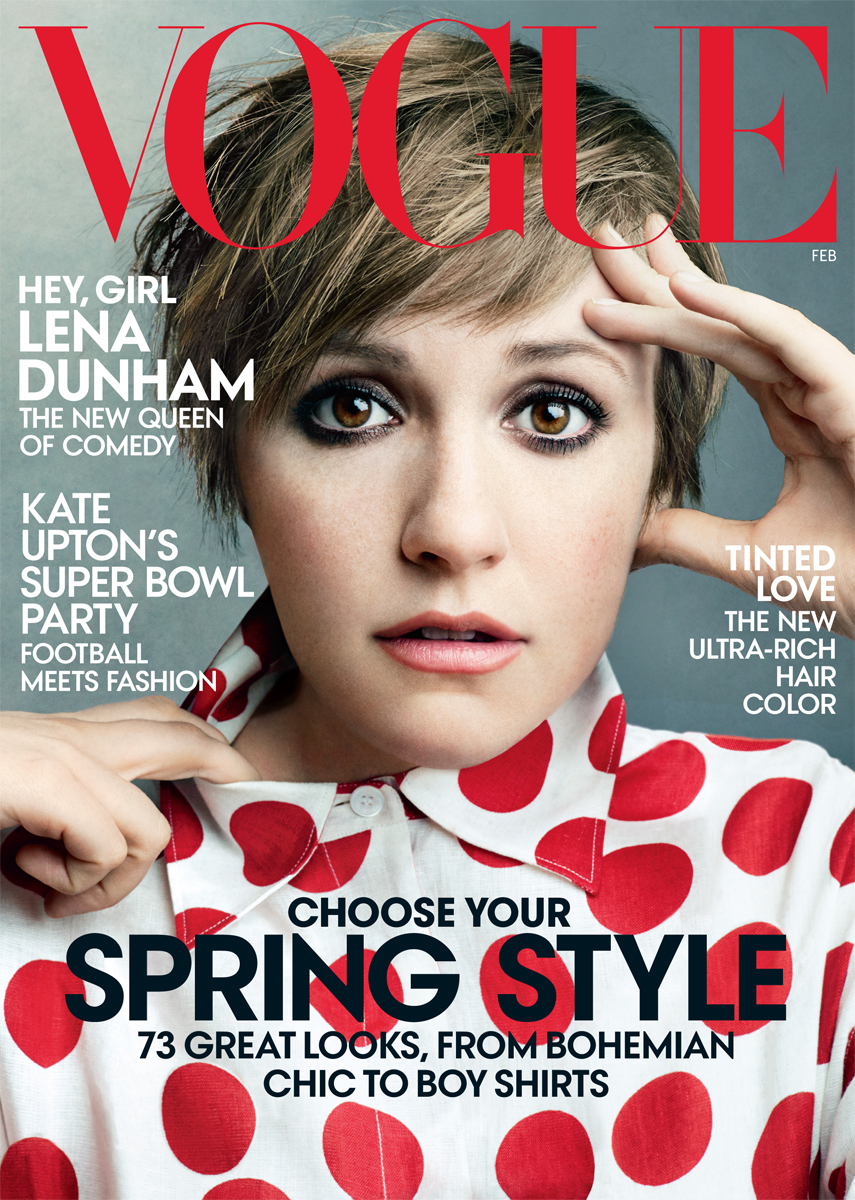 Click here to cancel reply.
#SPOTTED: A GREAT BIG WORLD IN TORONTO FOR “IS ANYBODY OUT THERE?”
#GIVEAWAY: ENTER TO WIN ADVANCE SCREENING PASSES TO SEE “LABOR DAY” STARRING KATE WINSLET & JOSH BROLIN IN TORONTO, OTTAWA AND MONTREAL