We’ve had our eye on this one for a while.  After getting lots of love at TIFF ’13 and a Canadian Screen Award nomination for Best Picture to boot, Director Michael Dowse (Goon) returns with the charming Romantic Comedy, THE F WORD.   The Title decidedly will be known as What If in other territories.

The Film, made in Toronto, centers around Wallace (Daniel Radcliffe), who becomes infatuated with a Girl named Chantry (Zoe Kazan), only to discover that she’s already dating another Man, causing their relationship to be put in the doomed “friend zone”. We’ve all been there, right?

Watch the official Trailer, which just surfaced this past weekend:

Mr. Will and The Cast of The F Word: 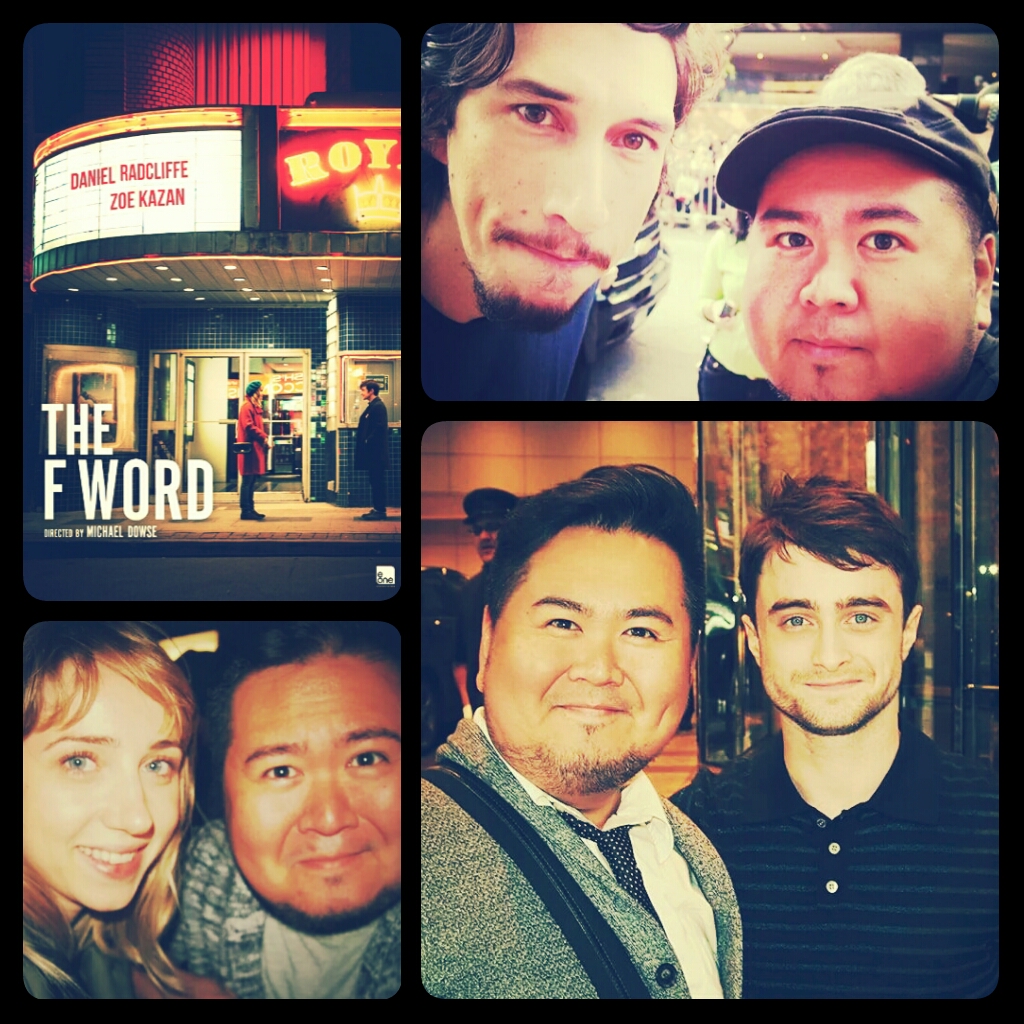