Sony Pictures Canada x Mr. Will want to give Readers across Canada a chance to win Run-of-Engagement Passes to see FANTASY ISLAND. One lucky winner gets a $50 Cineplex Gift Card!

Synopsis:
In BLUMHOUSE’S FANTASY ISLAND, the enigmatic Mr. Roarke makes the secret dreams of his lucky guests come true at a luxurious but remote tropical resort. But when the fantasies turn into nightmares, the guests have to solve the island’s mystery in order to escape with their lives. 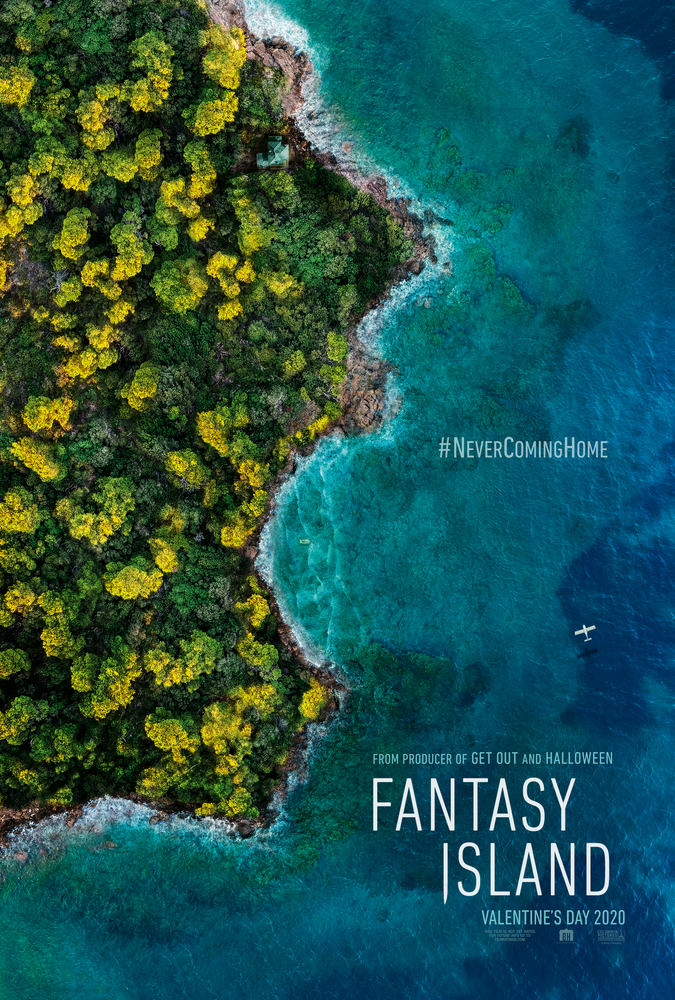