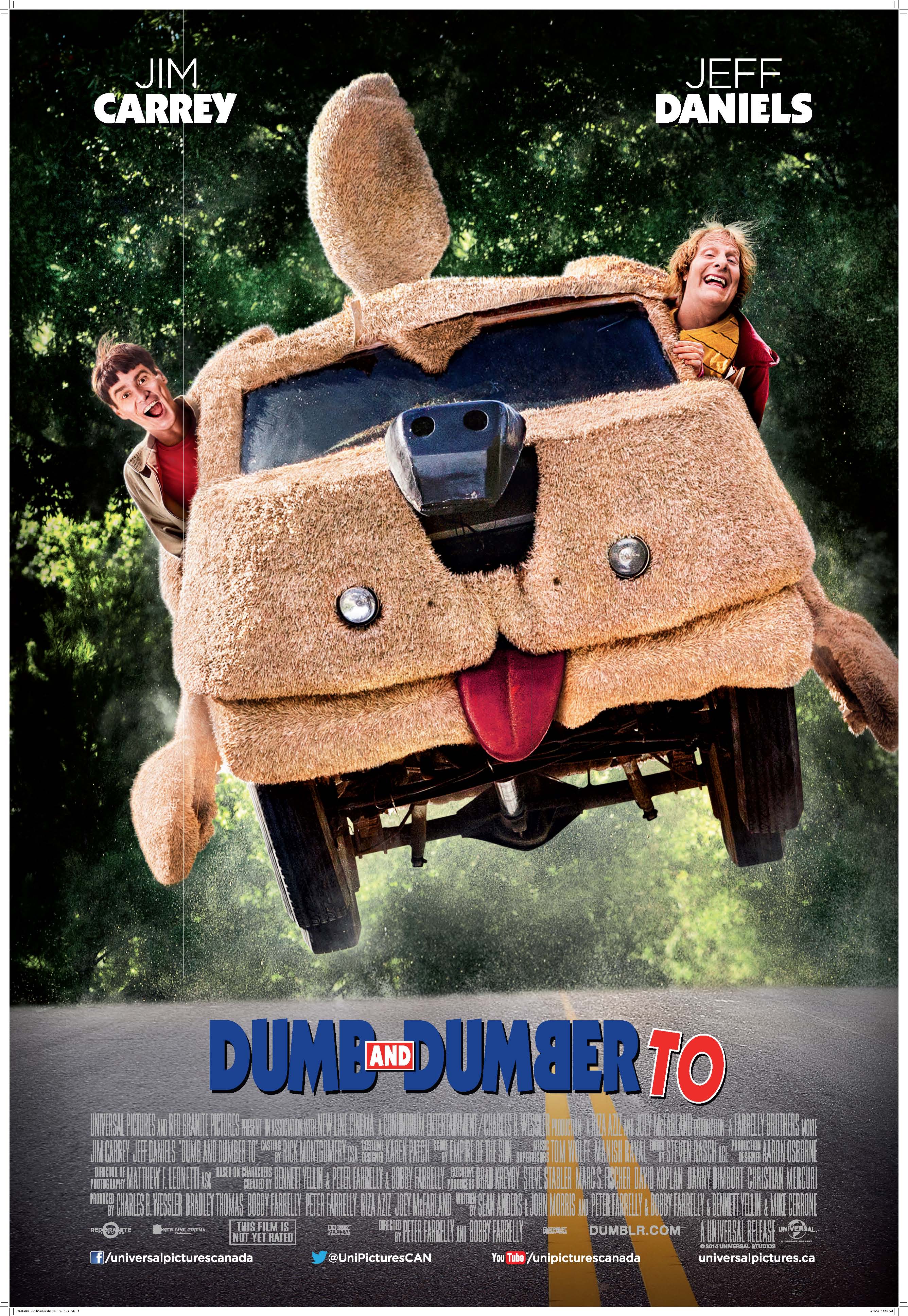 Click here to cancel reply.
#SPOTTED: CHARLI XCX IN TORONTO AT THE HOXTON
#FIRSTLOOK: NEW YORKERS SINGING “TOMORROW” FROM “ANNIE” | BE A PART OF THE FAN REEL!