#GIVEAWAY: ENTER TO WIN “THE DOUBLE” ON DVD

After receiving much praise at TIFF ’13, Richard Ayoade‘s THE DOUBLE now gets a Home Entertainment release exactly one year later. D Films and Mr. Will want to give Readers across Canada a chance to win a copy on DVD! 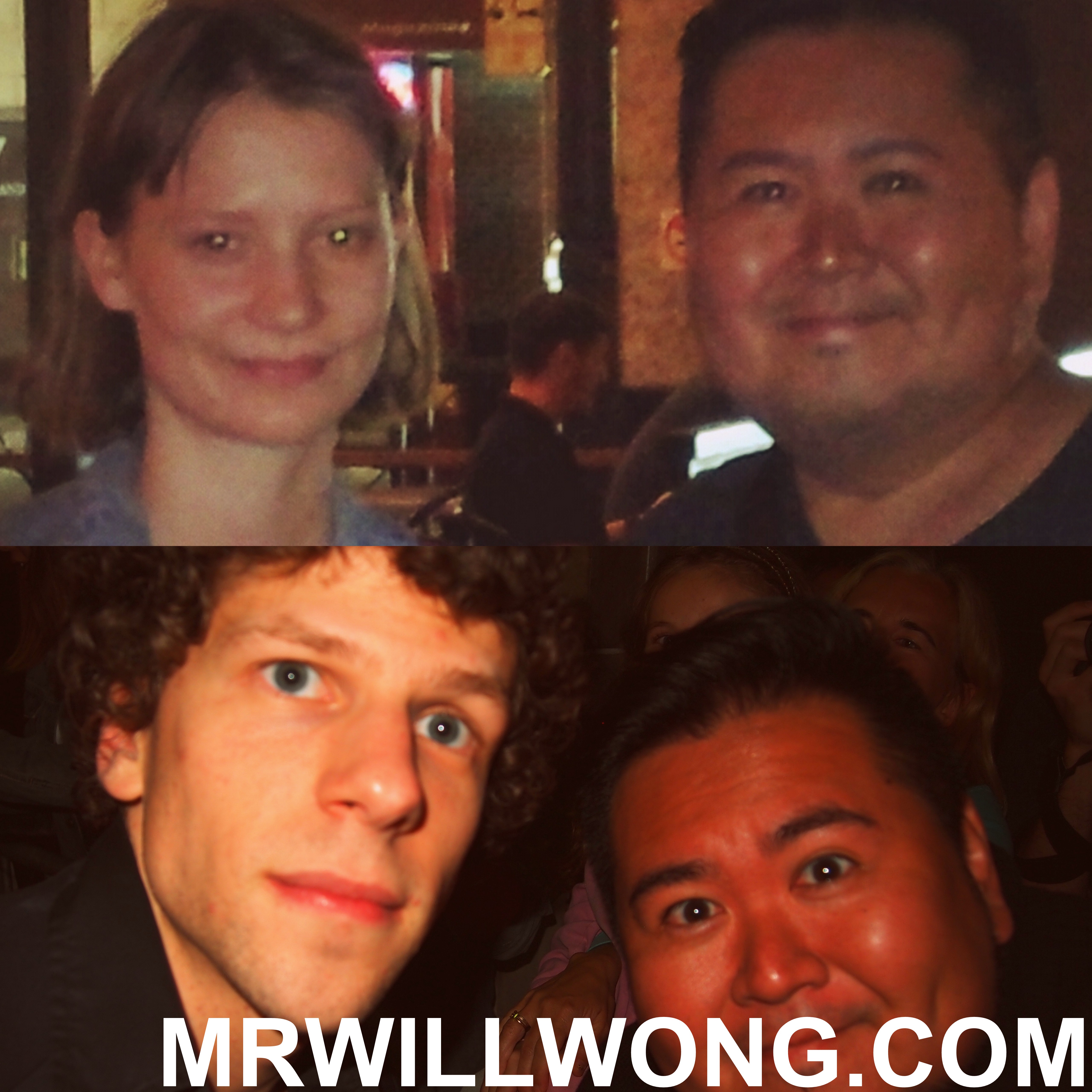