#GIVEAWAY: ENTER TO WIN PASSES ACROSS CANADA TO SEE “BLACKHAT”

Official Synopsis:
Set within the world of global cybercrime, Legendary’s BLACKHAT follows a furloughed convict and his American and Chinese partners as they hunt a high-level cybercrime network from Chicago to Los Angeles to Hong Kong to Jakarta. Directed and produced by Michael Mannl, the film stars Chris Hemsworth, Viola Davis, Tang Wei and Wang Leehom, and it is written by Morgan Davis Foehl and Mann.

To enter to win, simply click “like” on this Post at Mr. Will on Facebook. In the comments tell me which City you are from and tell me which cybercrime you are against most!

http://www.mrwillwong.com/blackhat @MRWILLW wants us to #win Passes across Canada to see #BLACKHAT! Out 1/16! 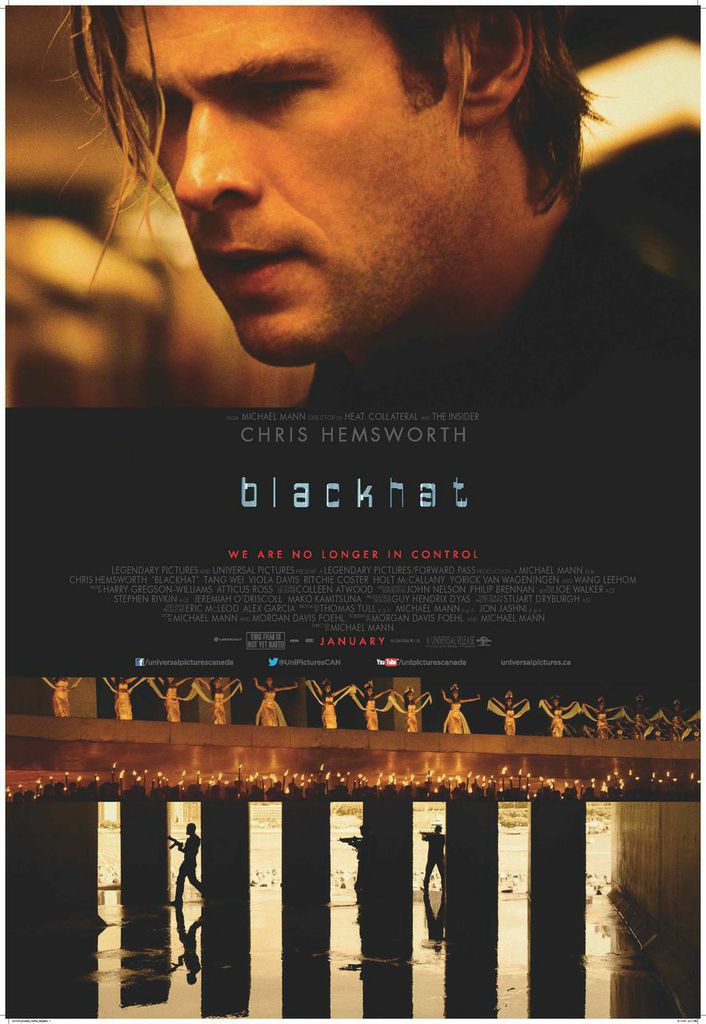 Click here to cancel reply.
#GIVEAWAY: ENTER TO WIN PASSES TO SEE “THE BOY NEXT DOOR” ACROSS CANADA
#FIRSTLOOK: FIRST TRAILER FOR “THE LITTLE PRINCE”