#GIVEAWAY: ENTER TO WIN PASSES TO SEE “A HAUNTED HOUSE 2” IN TORONTO

We loved A Haunted House and are we ever excited to see its Sequel! VVS Films and Mr. Will Wong want to give Toronto Readers a chance to attend an Advance Screening of the hilarious A HAUNTED HOUSE 2!

Crossing new lines and breaking old barriers, A Haunted House 2 is the sequel to the hilarious Box-Office Hit starring Marlon Wayans as Malcolm who, after exorcising the demons of his ex, is starting fresh with his new girlfriend and her two children. After moving into their dream home, Malcolm is once again plagued by bizarre paranormal events. With spine-tingling tension and hilarious punch-lines A Haunted House 2 is inspired by the latest Supernatural Horror Movie franchises and shows that this time… it’s not just the house that’s haunted! 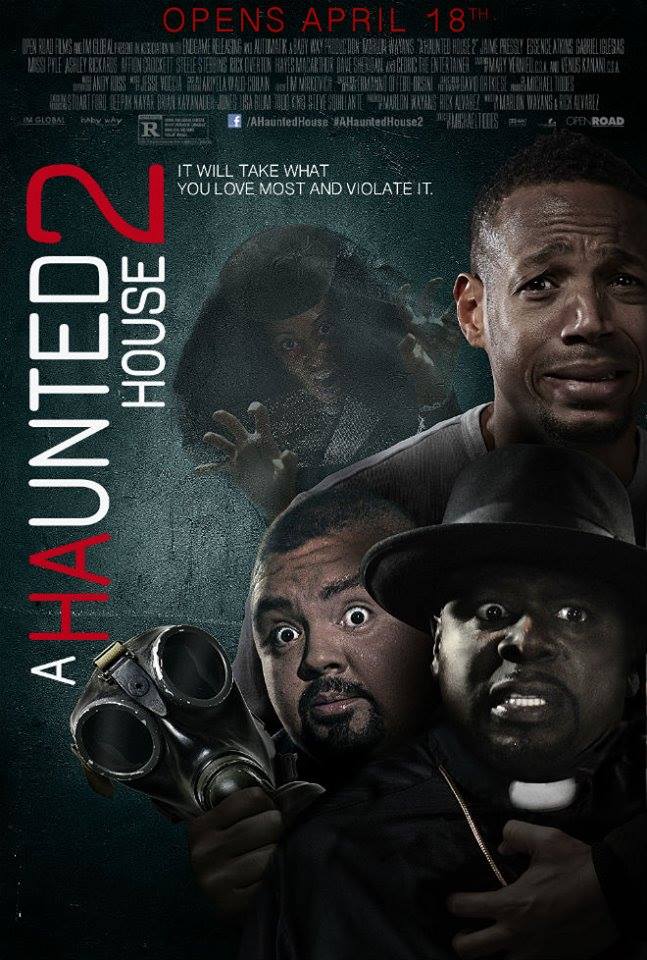 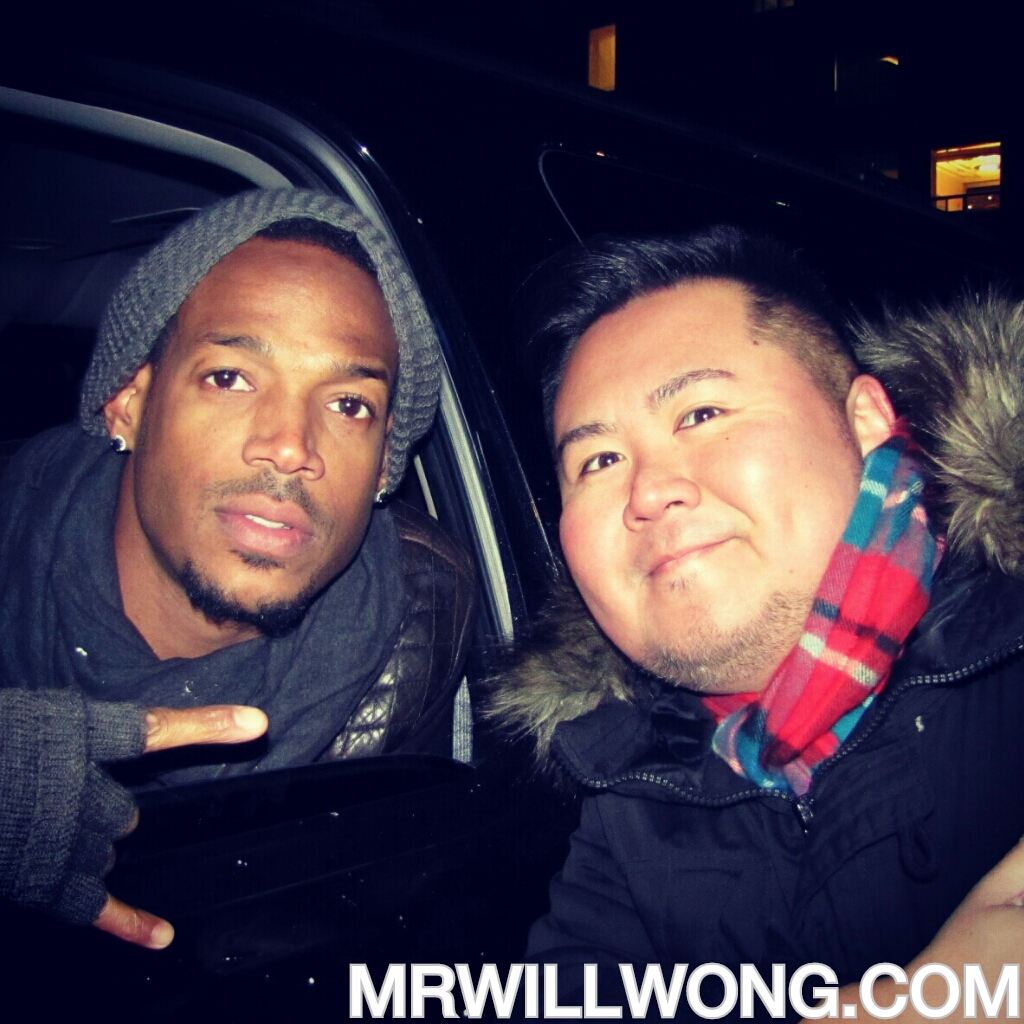