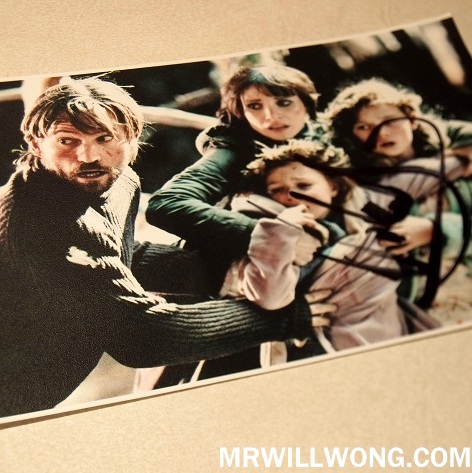 Click here to cancel reply.
#FIRSTLOOK: NEW STILL FROM “PACIFIC RIM”… CAN YOU FIND ME?
ALLIANCE FILMS ACQUIRED BY ENTERTAINMENT ONE LTD.