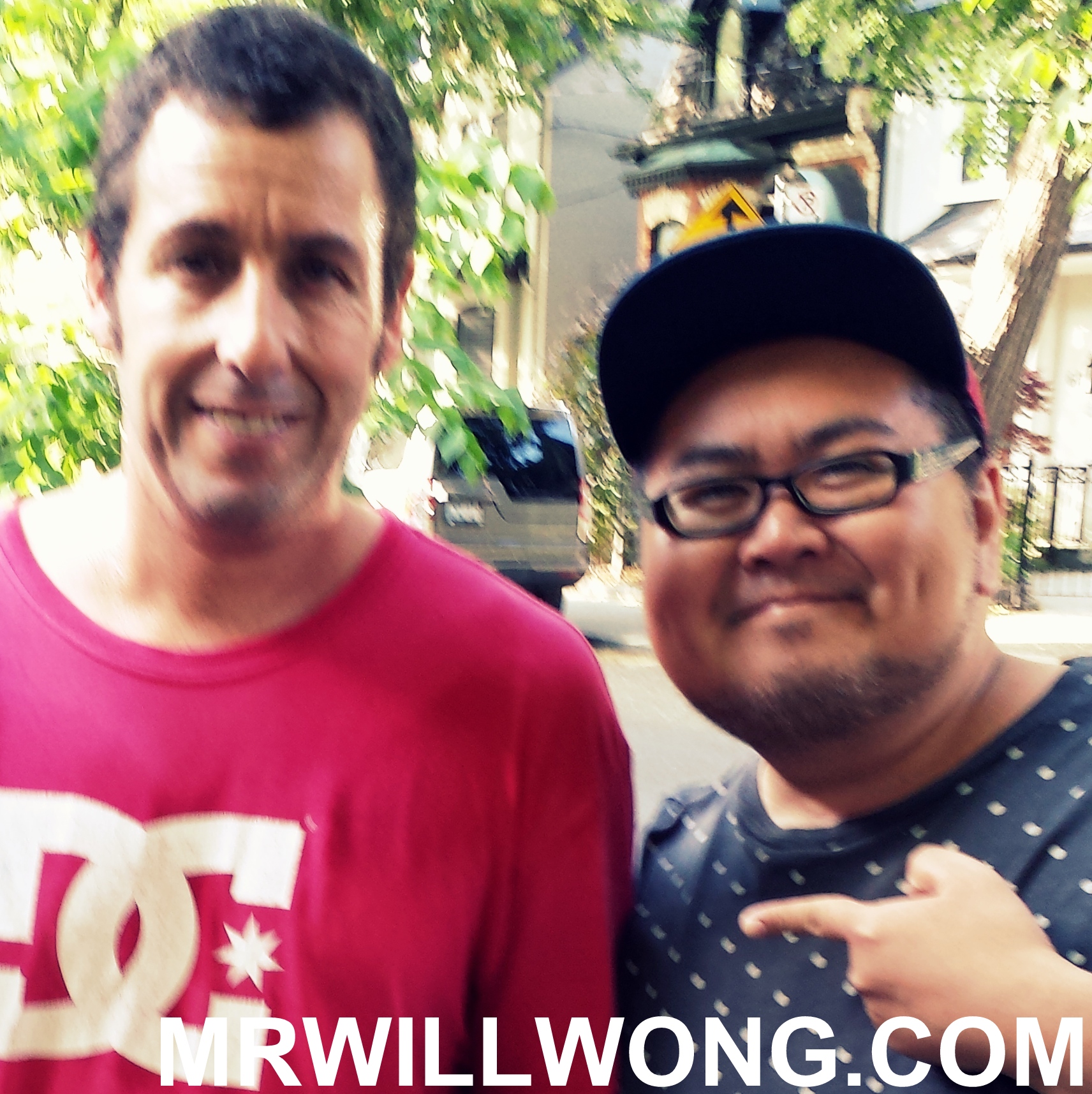 Click here to cancel reply.
#BOXOFFICE: “THE FAULT IN OUR STARS” TO BLAME FOR BOX OFFICE DEMOLITION
#SPOTTED: NICOLA PELTZ + JACK REYNOR IN TORONTO FOR “TRANSFORMERS: AGE OF EXTINCTION”