Every once in a while an Animated Feature comes along which breaks new ground and The Lego Movie, from Director Duo Phil Lord and Chris Miller (21 Jump Street, Cloudy with a Chance of Meatballs), would appear to fit that description like two perfectly-compatible Blocks. Guaranteed, you’ve never seen anything quite like it!

Although many of us were baffled just how this Movie would work when first hearing of it being in development, any hesitations quickly are laid to rest after seeing this gorgeous, colourful, detail-obsessed Spectacle, chalk full of Humour intelligent enough for the most clever of Adults. The Film gives the beloved Construction Toy which has come to define the youth of multiple generations, a fitting Tribute and a new life cinematically.

The Lego Movie centers on Emmet, a rather unremarkable Mini Figure who calls Construction his trade. Mistakenly he is named The Special, by means of prophecy as per esteemed Wizard  Vitruvius (Morgan Freeman).  Hoping that she’d have been the one with that honour, a tough-as-nails Wyldstyle (Elizabeth Banks) is called upon to help Emmet in his task of stopping tyrannical Lord Business (Will Ferrell), who is intent on destroying the Universe of Lego with Krazy Glue.  This in turn would prohibit each Lego Mini Figure from achieving what otherwise would be a limitless destiny.

Emmet and Wyldstyle find themselves developing feelings for one another, although matters are complicated as she already is seeing the self-centric Batman (Will Arnett).  Joining along to save the Lego Universe are Buddies Uni-Kitty (Alison Brie), Benny (Charlie Day) and Metalbeard (Nick Offerman), but the closer they get to toppling Lord Business and his Regime,  the more ruthless he becomes, with a ravenous appetite for destruction.  With Emmet stepping-up in the role of Leader, he and those following his lead, find themselves doubting his abilities. We wonder if this will result to their ultimate demise in this Land of infinite imagination.

Despite its Hero appearing unremarkable, there is much to admire about remarkably-engaging The Lego Movie.  Its star-studded Cast shines bright even if only in voice and both Pratt and Banks are so endearing in their vulnerabilities that it is impossible not to love them. Arnett delivers a delightfully-funny Caricature of our beloved dark, brooding Superhero, while Brie is shrill in all of Uni-Kitty‘s overbearing optimism, she absolutely is adorable. Freeman on this rare occasion, is surprisingly laugh-inducing and only Ferrell can make being a Villain as deliciously fun as he and amidst this impeccable Ensemble, his voice is the most pronounced of all.  Now if only there were more of Superman (Channing Tatum), Green Lantern (Jonah Hill) and Wonder Woman (Cobie Smulders), who seem to fade away all too soon! Of course, the Talent could not achieve this phenomenal result without the smart wit of both Lord and Miller‘s Screenplay, which will have you chuckling out loud.

Warner Bros. releases what surely will be a Family Classic of tomorrow, The Lego Movie, on Friday, February 7, 2014. 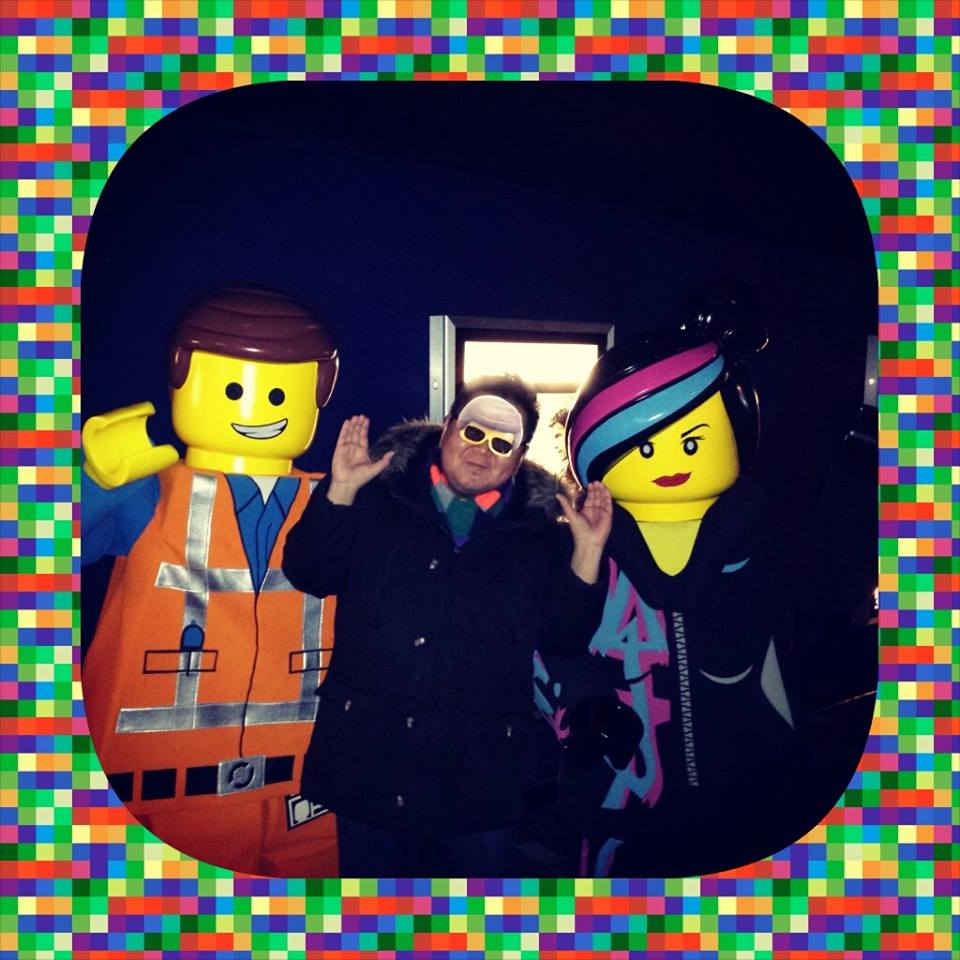 The Cast of The Lego Movie & Mr. Will: 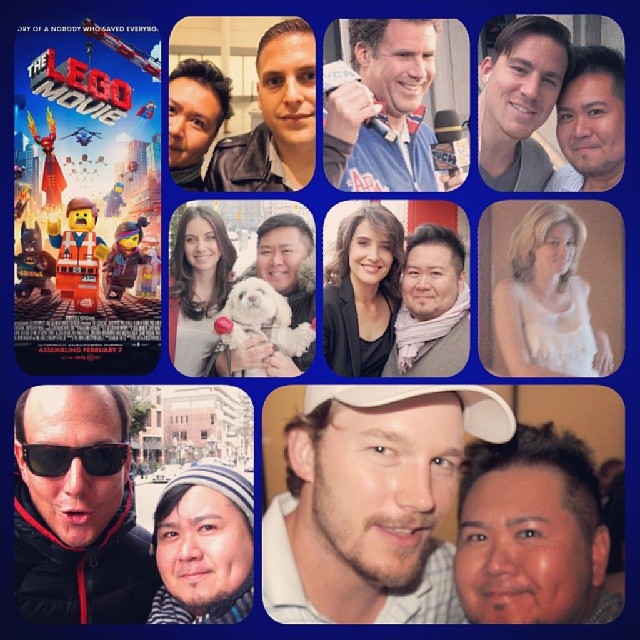