#SPOTTED: STING IN TORONTO FOR MIRVISH’S “THE LAST SHIP”

Hot off the success of runs in the UK, Chicago and Broadway, 17-time Grammy winner STING brings his musical THE LAST SHIP to Toronto.

Based on his Album The Soul Cage and his own personal childhood experiences growing-up just north of England, The Last Ship is centered on family, community and defiance in the face of deindustrialization.

On Valentine’s Day, Sting and the Cast ventured east to Oshawa at Tribute Communities Centre to show their support to GM workers who are facing something very similar to the characters in the story.

The Mirvish Production runs till March 24, 2019 at the Princess of Wales Theatre. Sting has committed to appearing at every performance.

See some Snaps with the Cast:

With the legend himself, 17-time Grammy winner #Sting who brings a story close to his heart, #TheLastShip to #Toronto via #MirvishProductions. The Musical focuses on a family and community in the face of deindustrialization in a town north of England. It is based on his own childhood experiences. Others starring in the Production, at Princess of Wales Theatre till 3.24.19: #FrancesMcNamee, #JackieMorrison, #SophieReid, #RebeccaGilhooley, #MarcAkinfolarin + more. 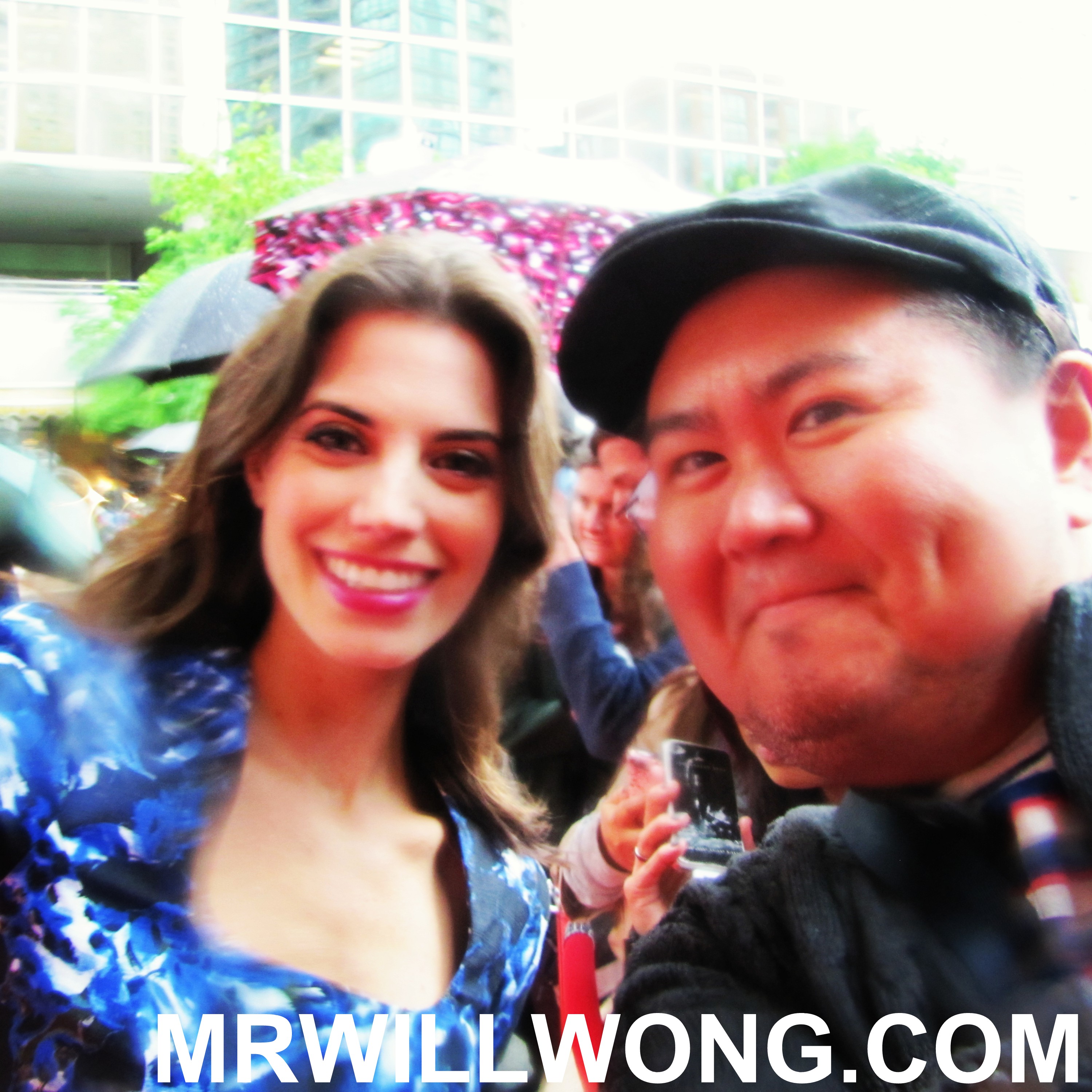 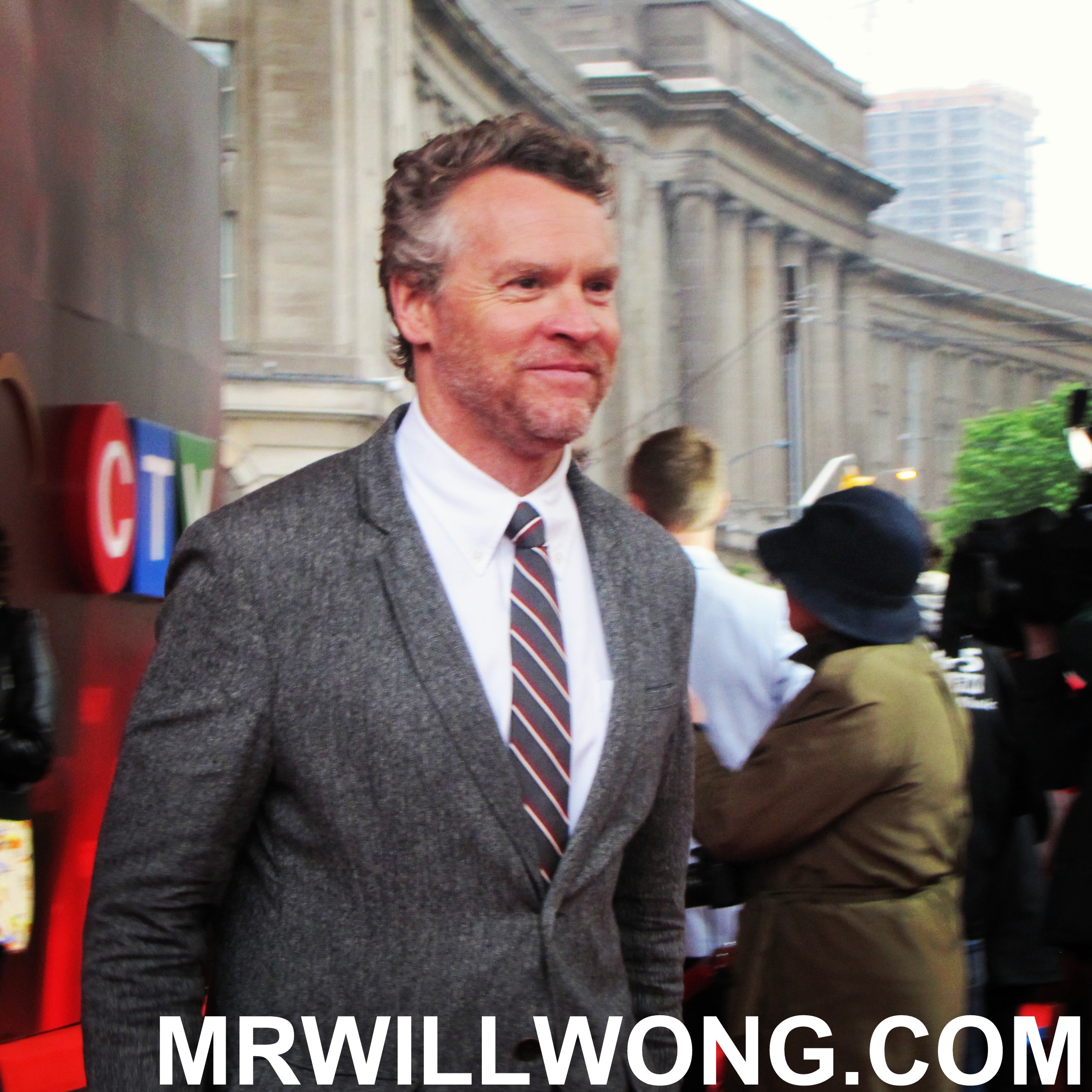 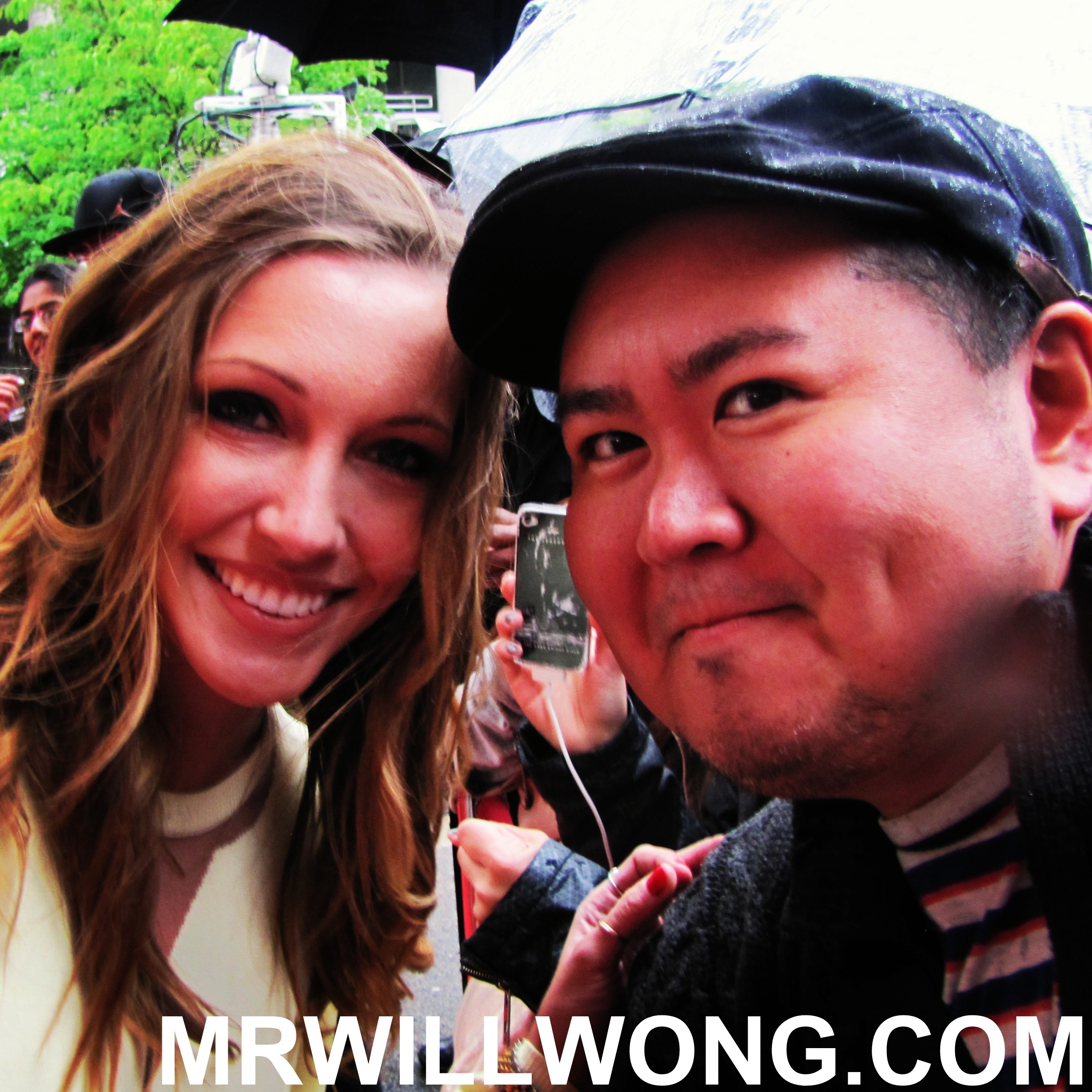 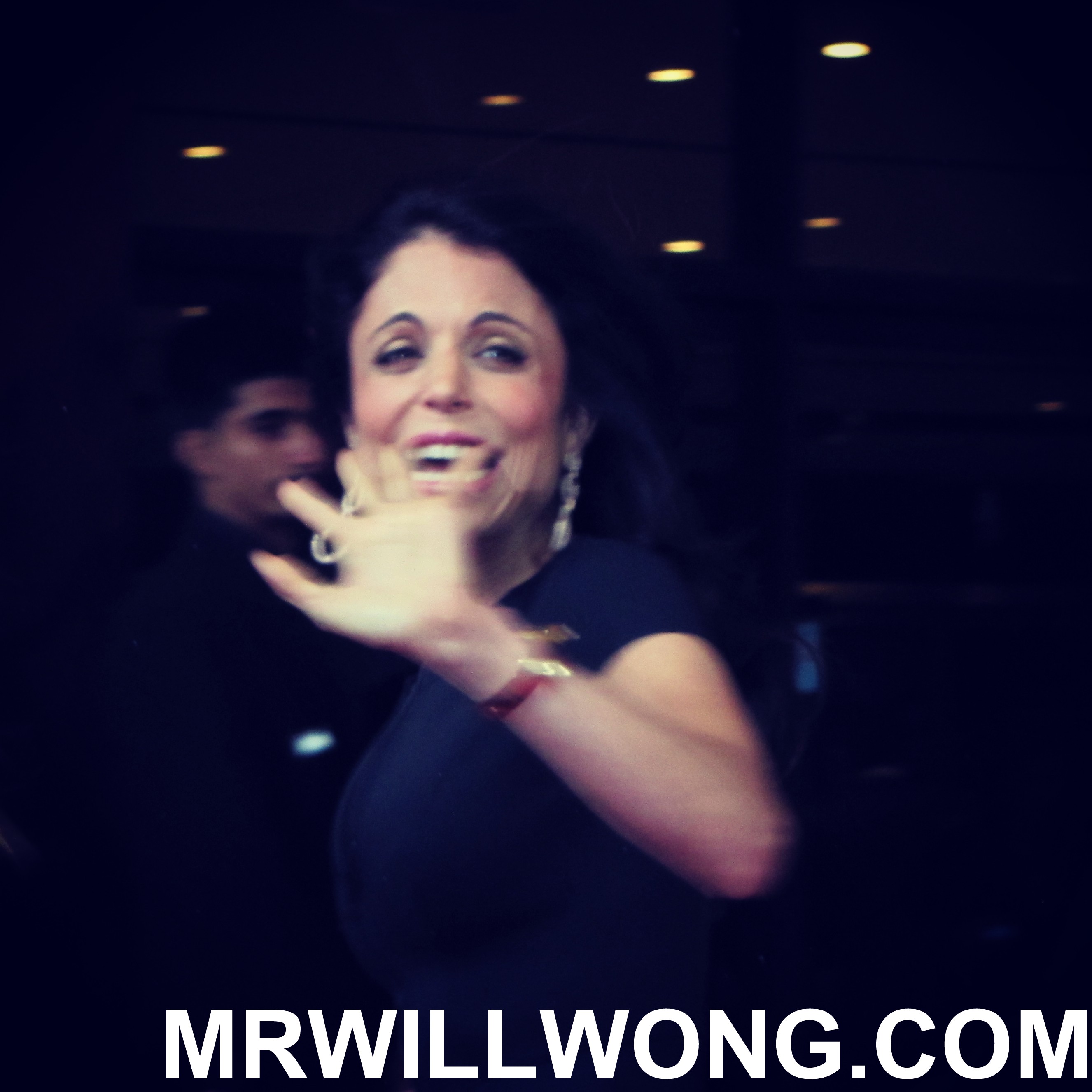 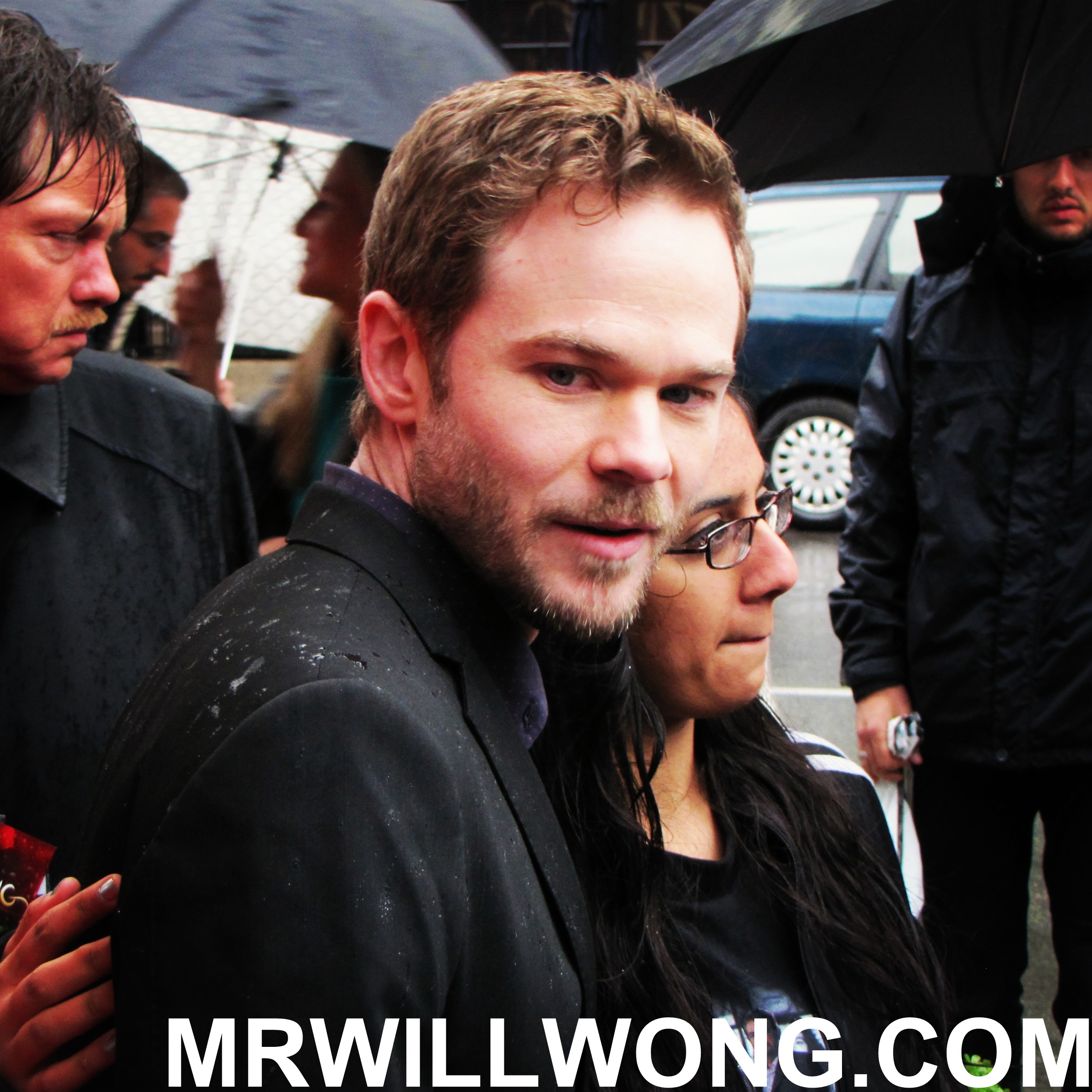 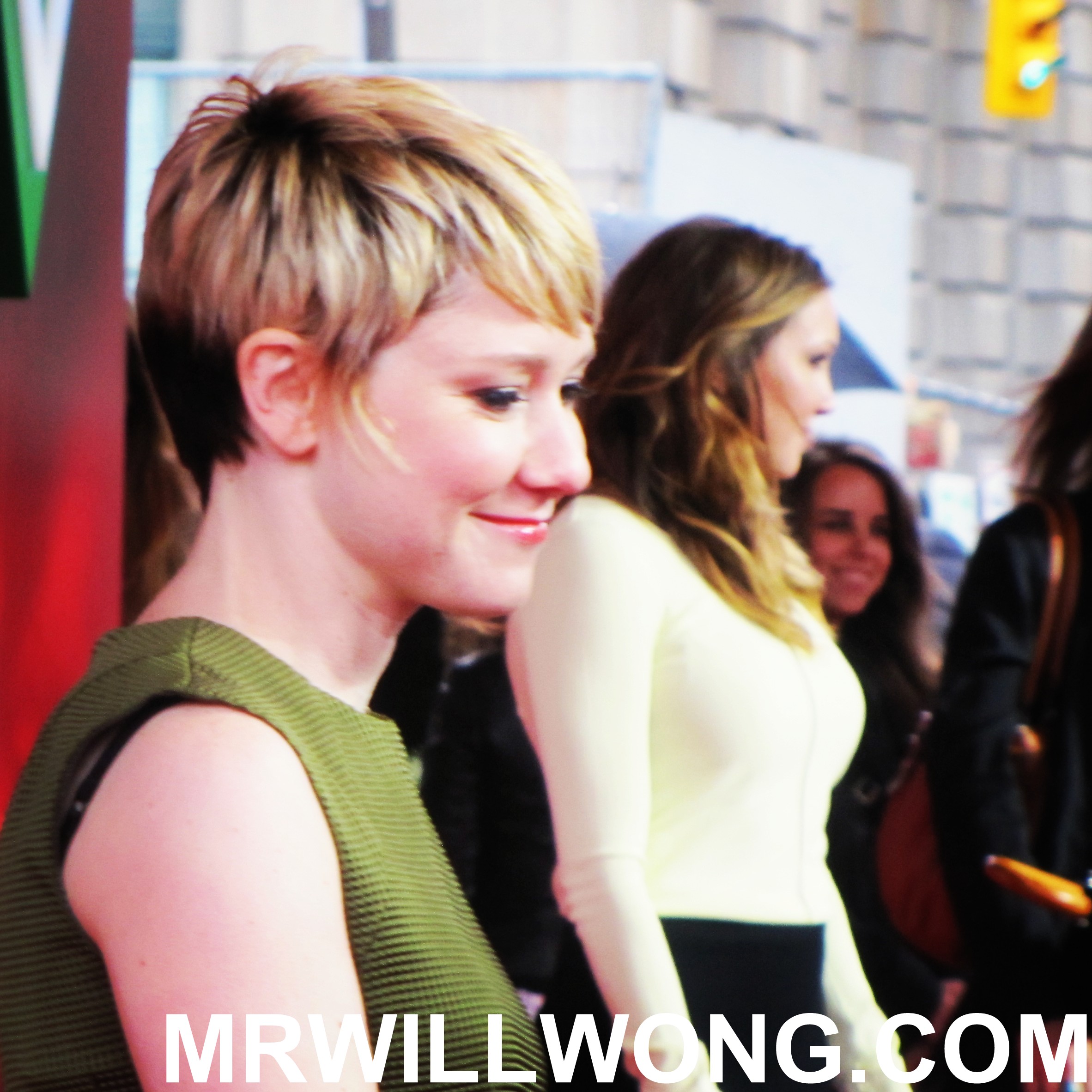 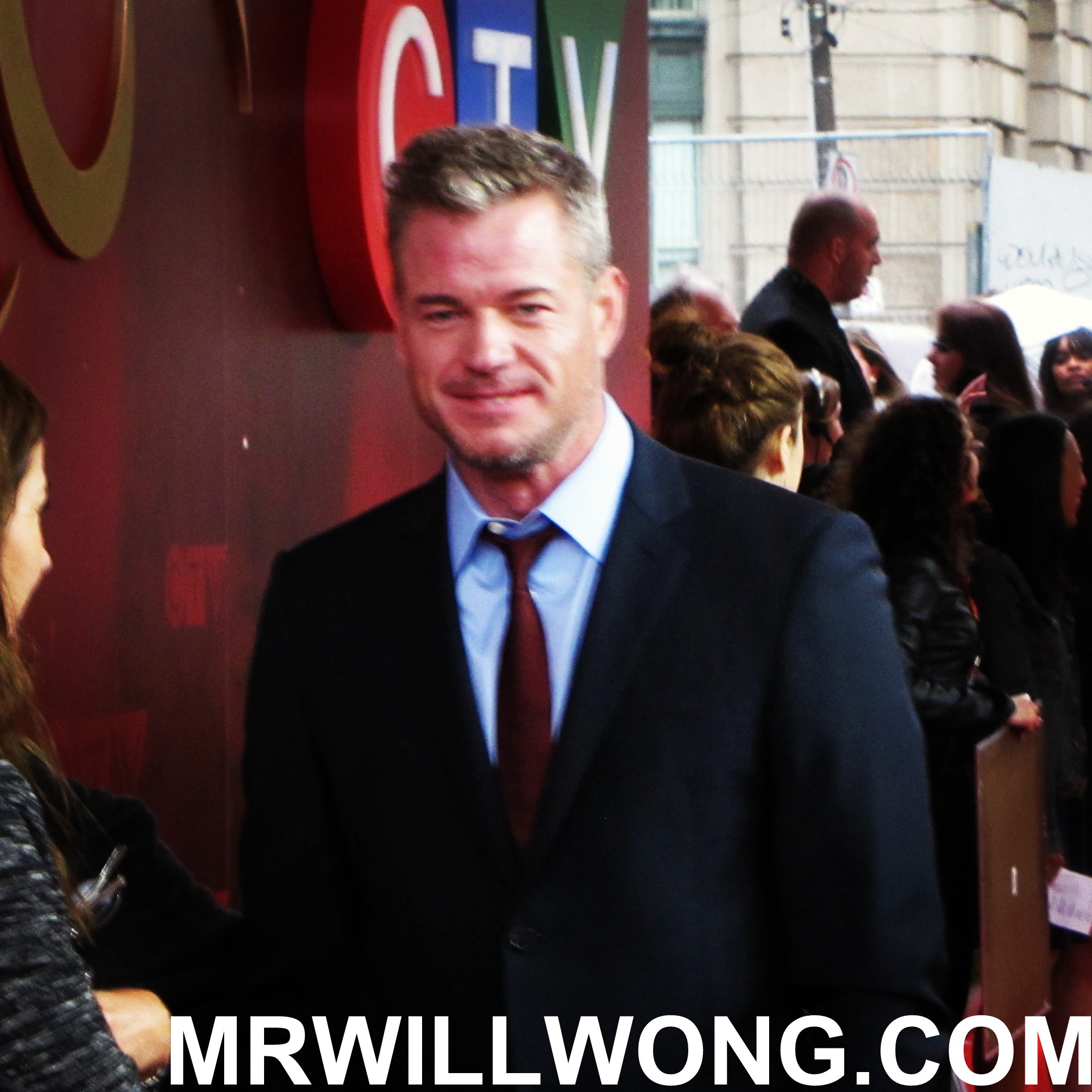 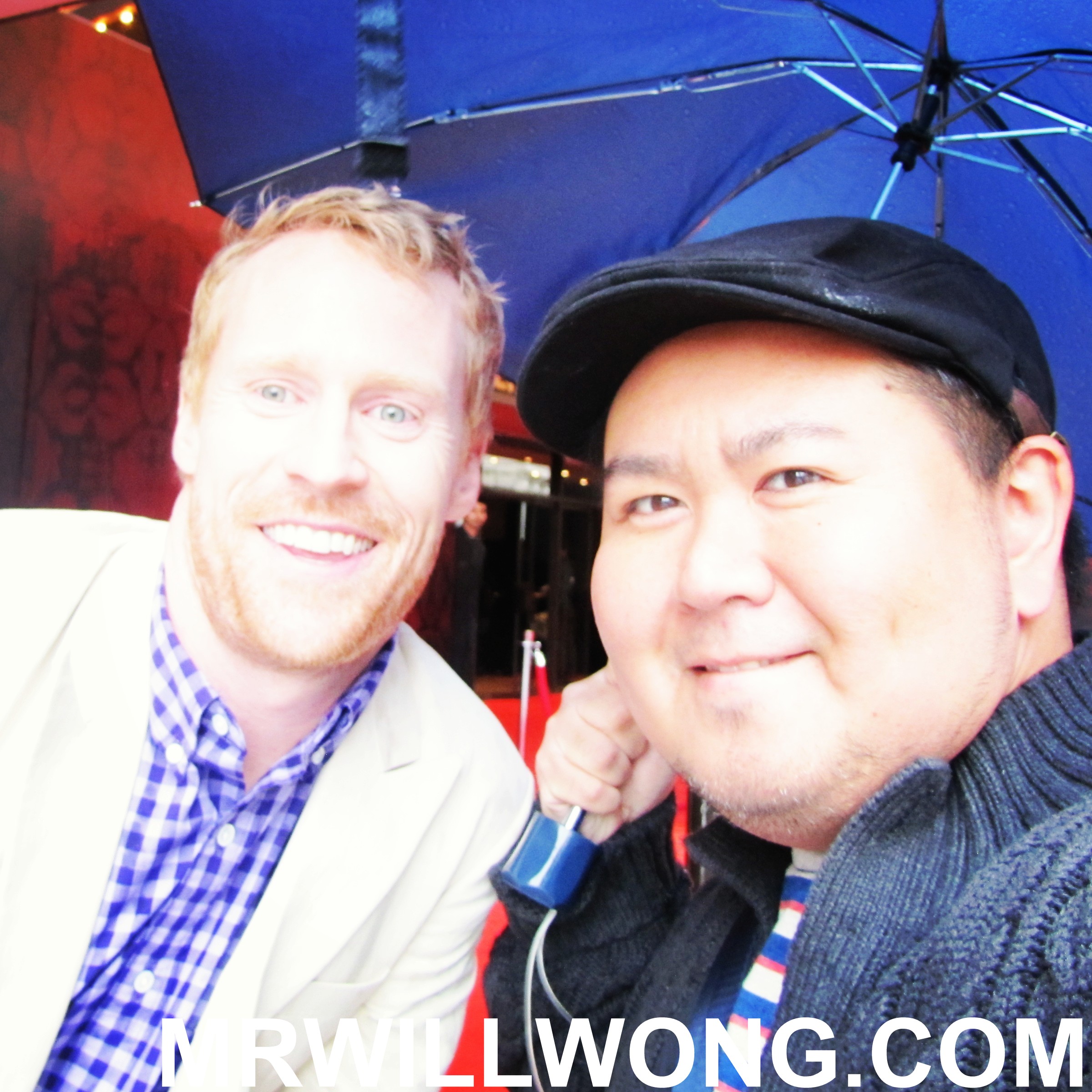 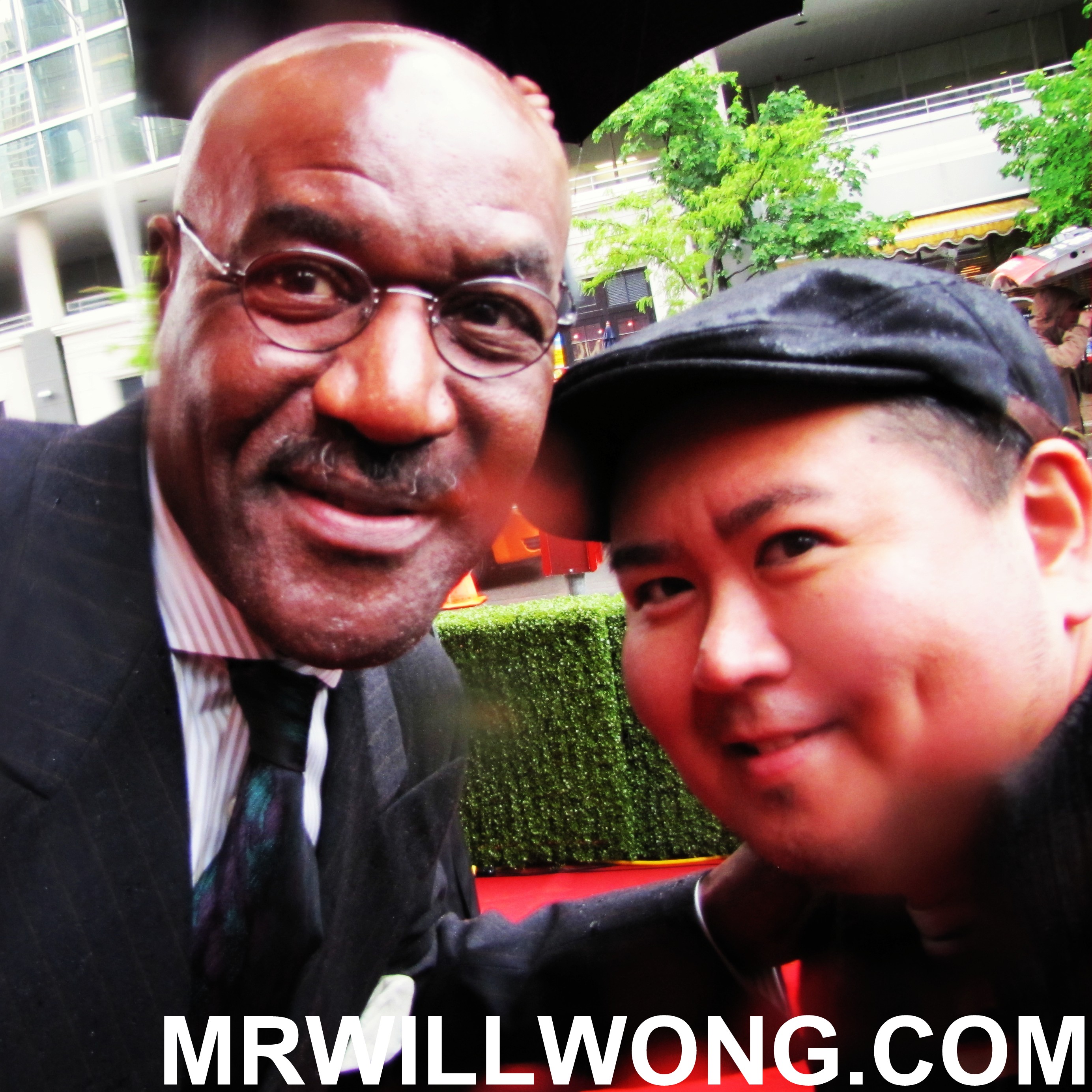 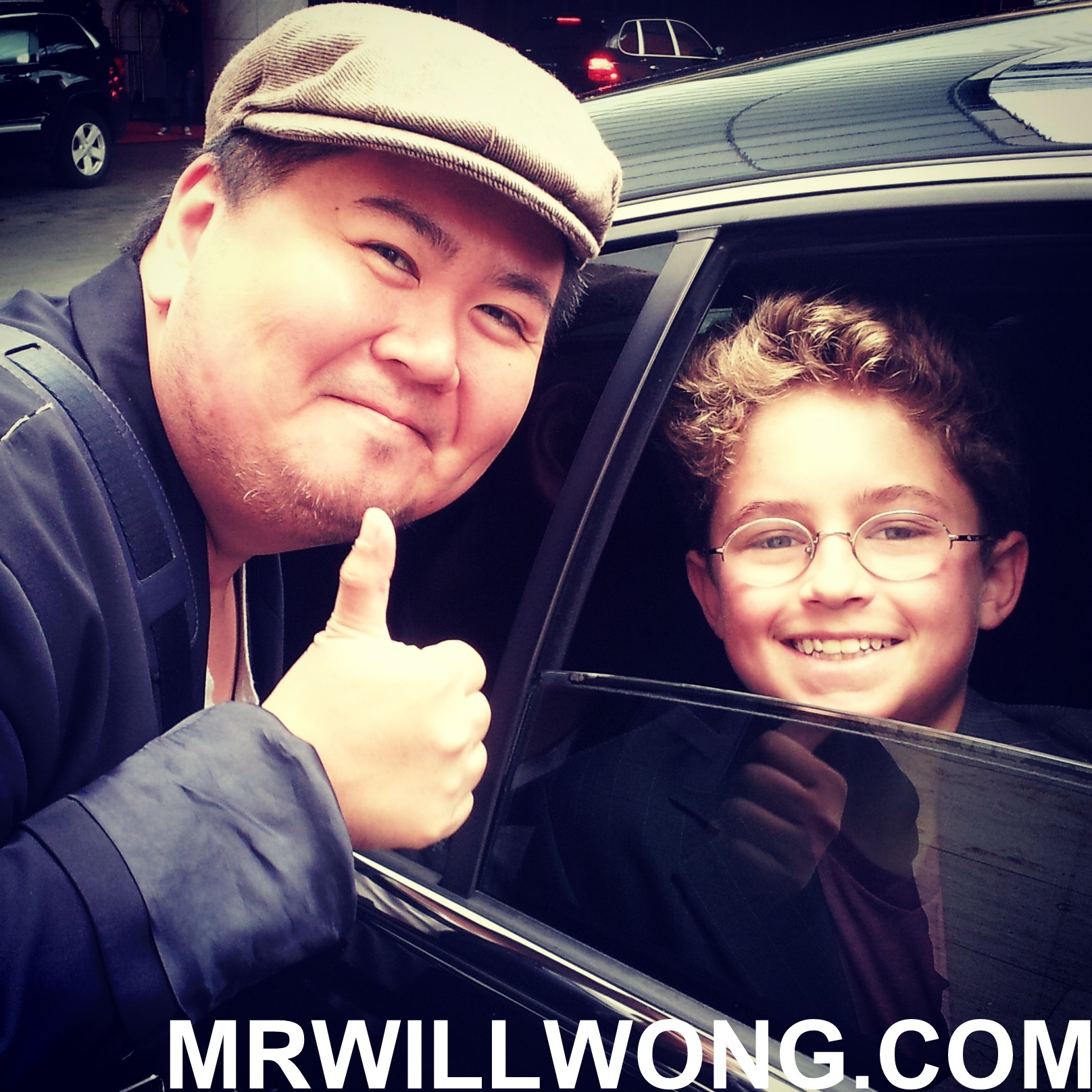 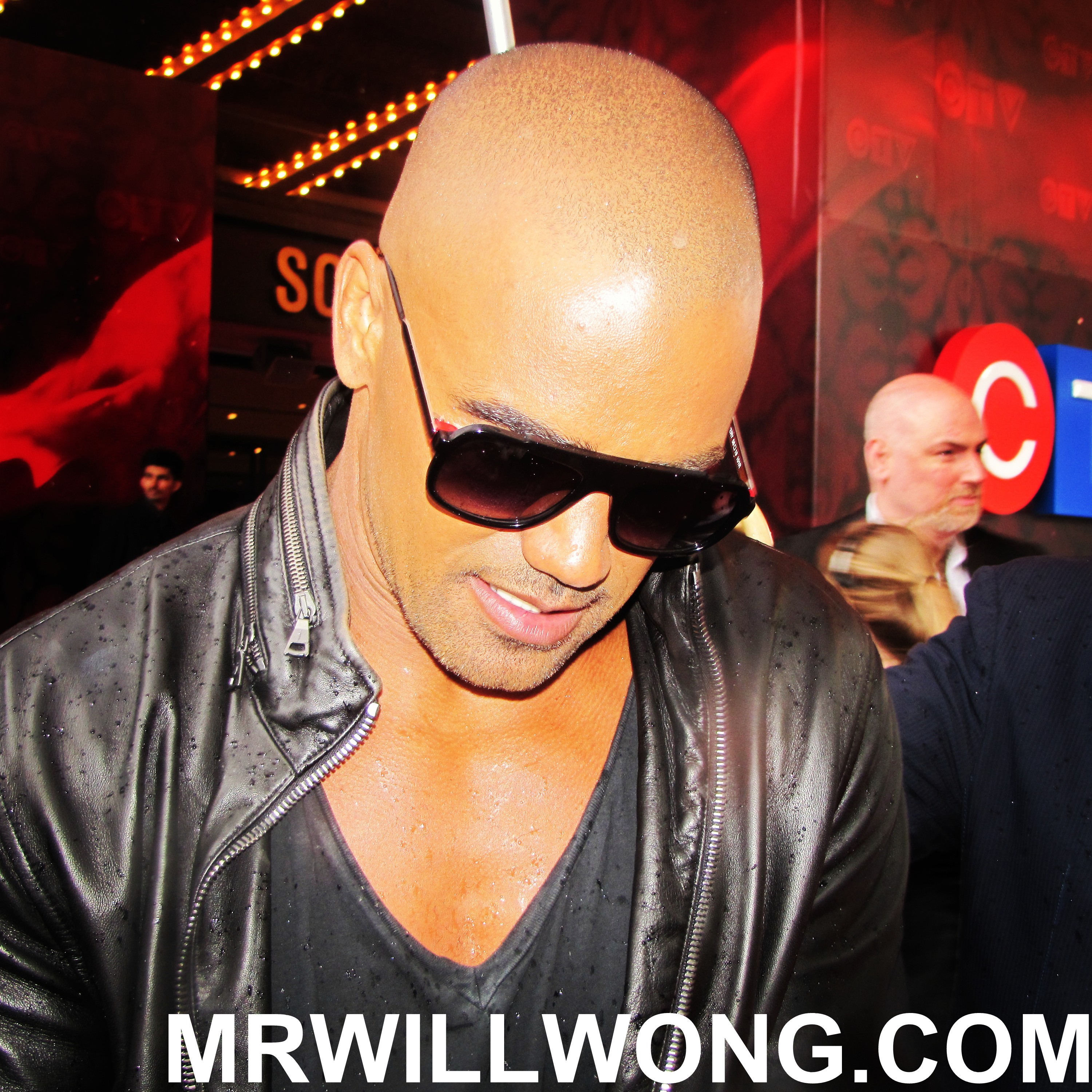 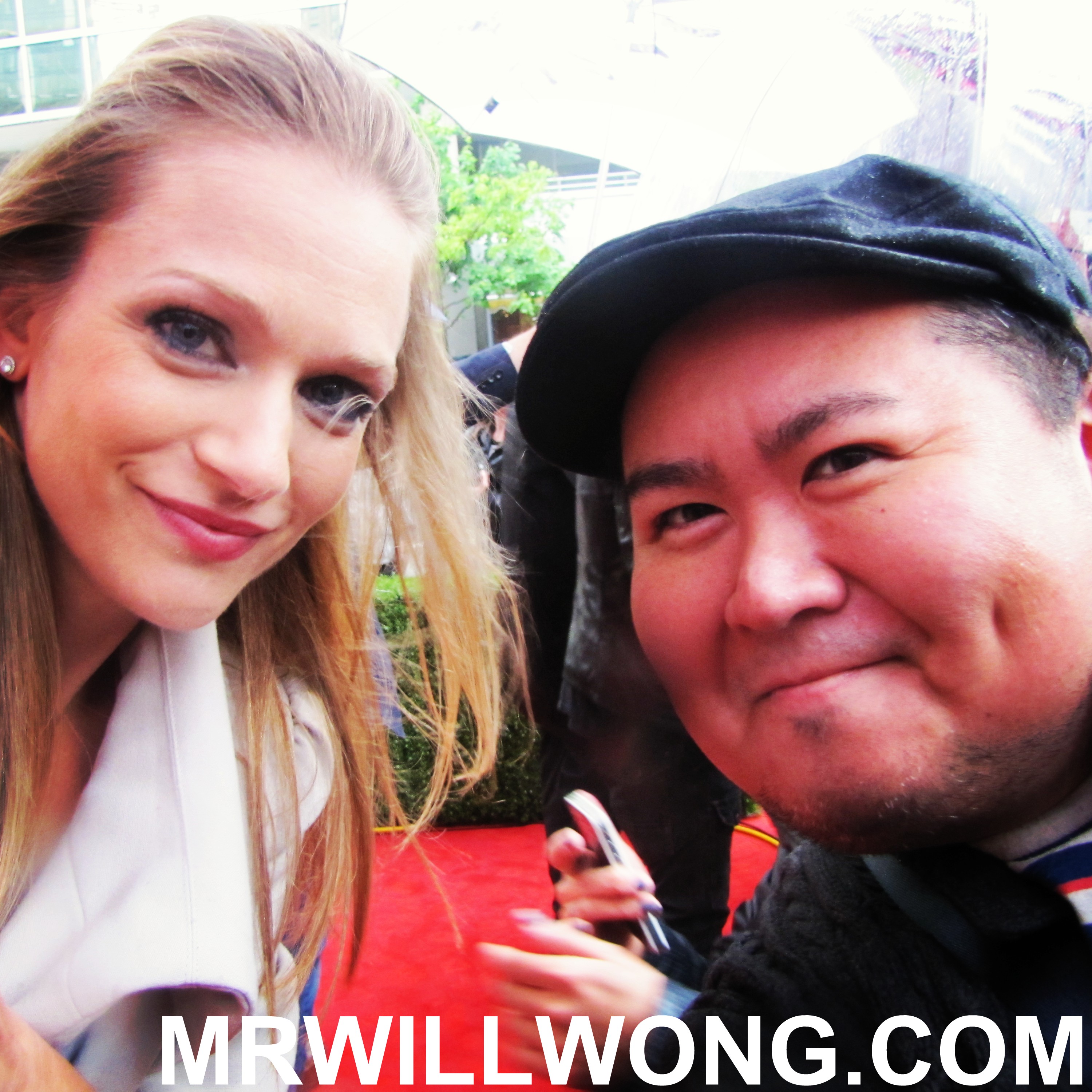 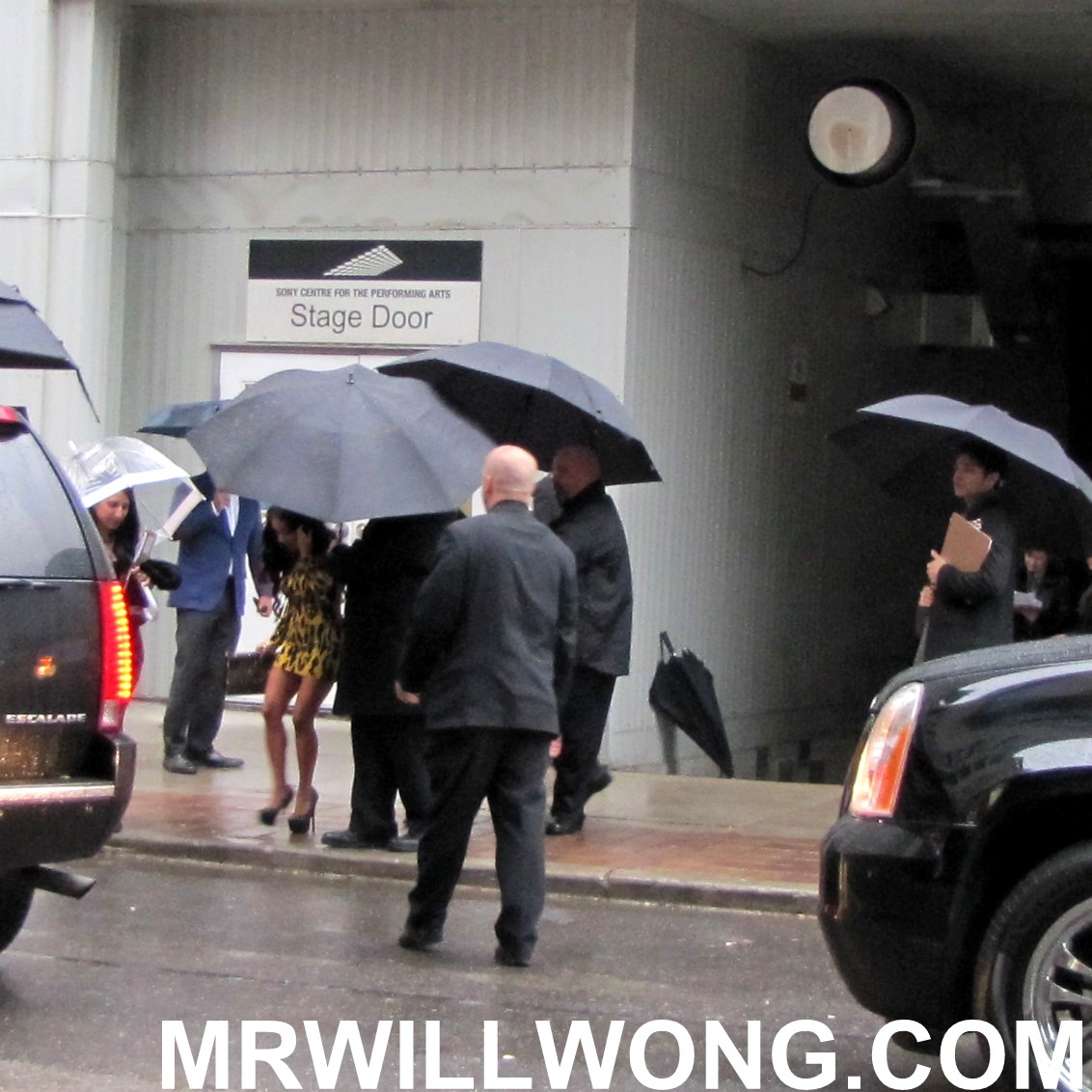