#SPOTTED: AUSTIN NICHOLS IN TORONTO FOR “IN THE DARK”

Known best for his work on The CW‘s One Tree Hill as Julian Baker, Austin Nichols is in Toronto to begin work on new Pilot, IN THE DARK. The potential Series brings him full circle reuniting him with The CW, revolves around a blind woman who tries to solve the murder of her best friend. Coincidentally his One Tree Hill Co-Star Sofia Bush, also was in town recently!

Over the years, Nichols has built an impressive résumé with several high-profile roles on acclaimed TV Series like The Walking Dead, Six Feet Under, Ray Donovan, Bates Motel and several more.

By absolute chance, we crossed paths with Nichols and he was so kind to stop for a Selfie prior to heading-off to do errands. With several flight delays, we hope his day didn’t get pushed too late! 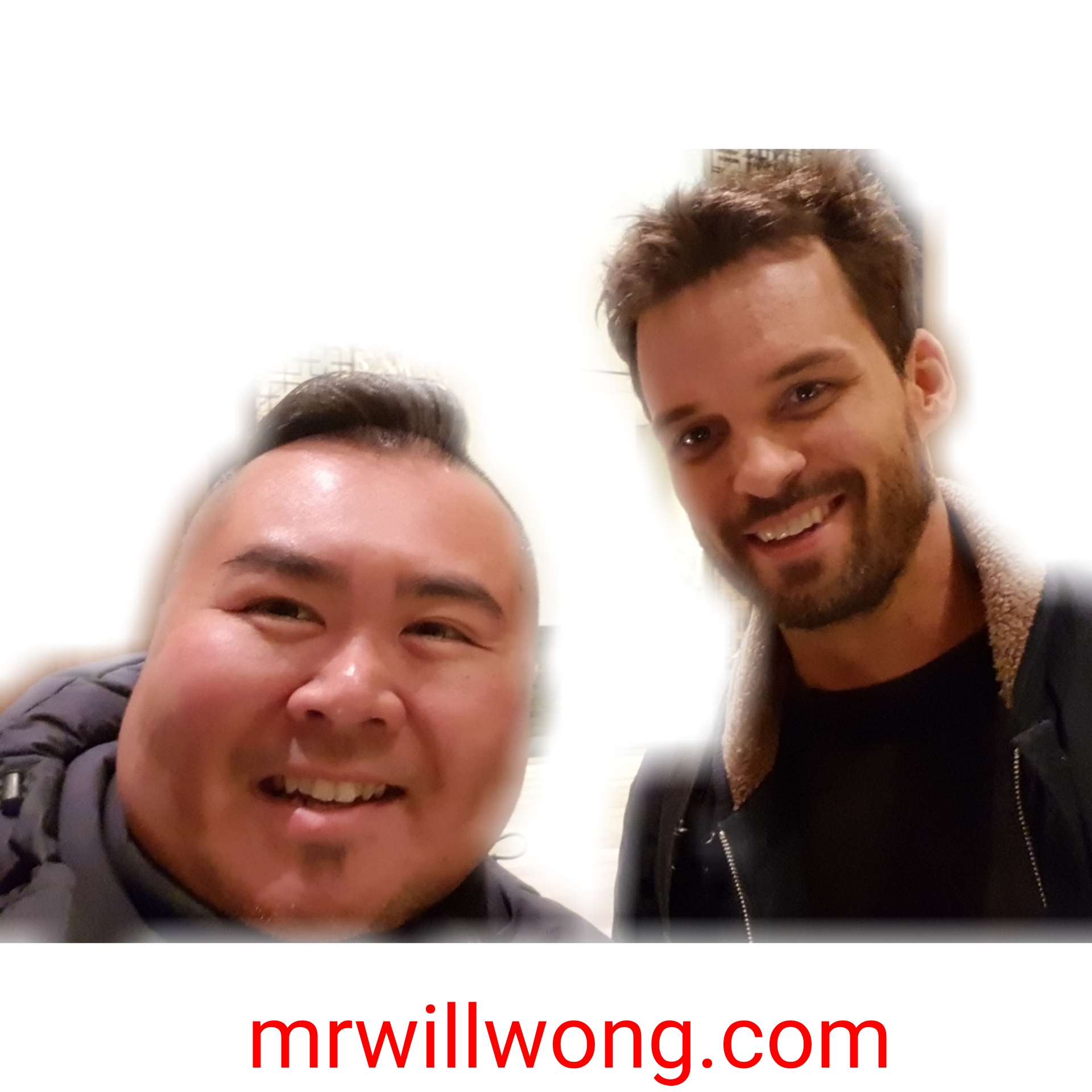