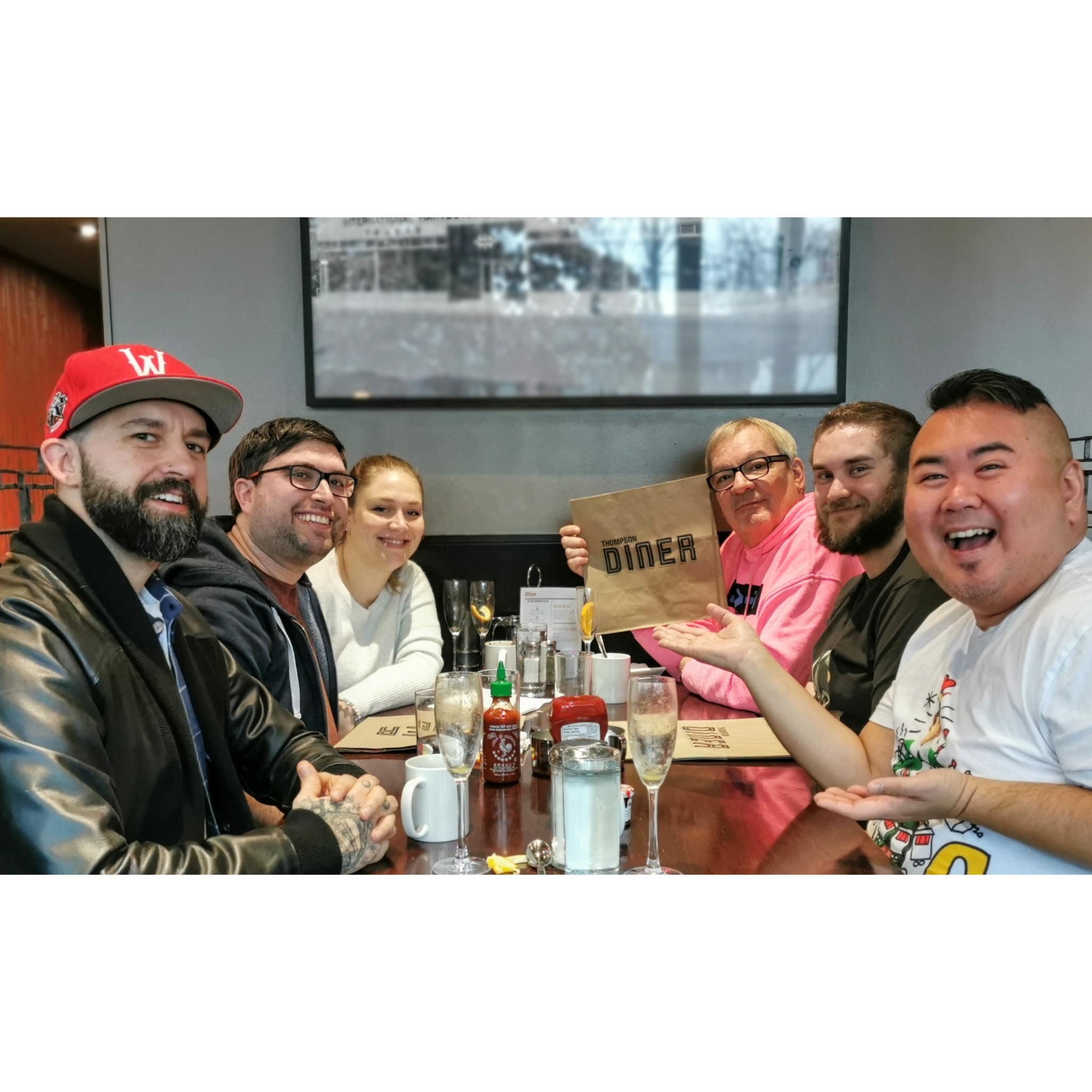 Honey Boy is the impressive screenwriting debut of Shia LaBeouf and is an autobiographical depiction of his relationship as a child actor with his emotionally and physically-abusive, alcoholic father.

This is an emotionally-driven film that features enormously-powerful, layered performances from its three leads. First and most memorable is LaBeouf in the role as his own father. He throws himself into this portrayal even further than his prior work making this standout. Then there is Noah Jupe, who plays LaBeouf as a 12-year-old child actor. Jupe’s performance is truly heartbreaking and his scenes with LeBeouf are raw. Finally, there is Lucas Hedges as LaBeouf in his 20s. Hedges becomes the PTSD effected Shia during his stay at a court-ordered rehab. There is no trace of Hedges because he captures LaBeouf stance, walk and voice inflections.