Paramount Pictures Canada x Mr. Will want to give Readers a chance to win Advance Passes to see SHERLOCK GNOMES in DIGITAL 3D in Toronto + Montreal as follows:

Passes will be awarded in packs of four. 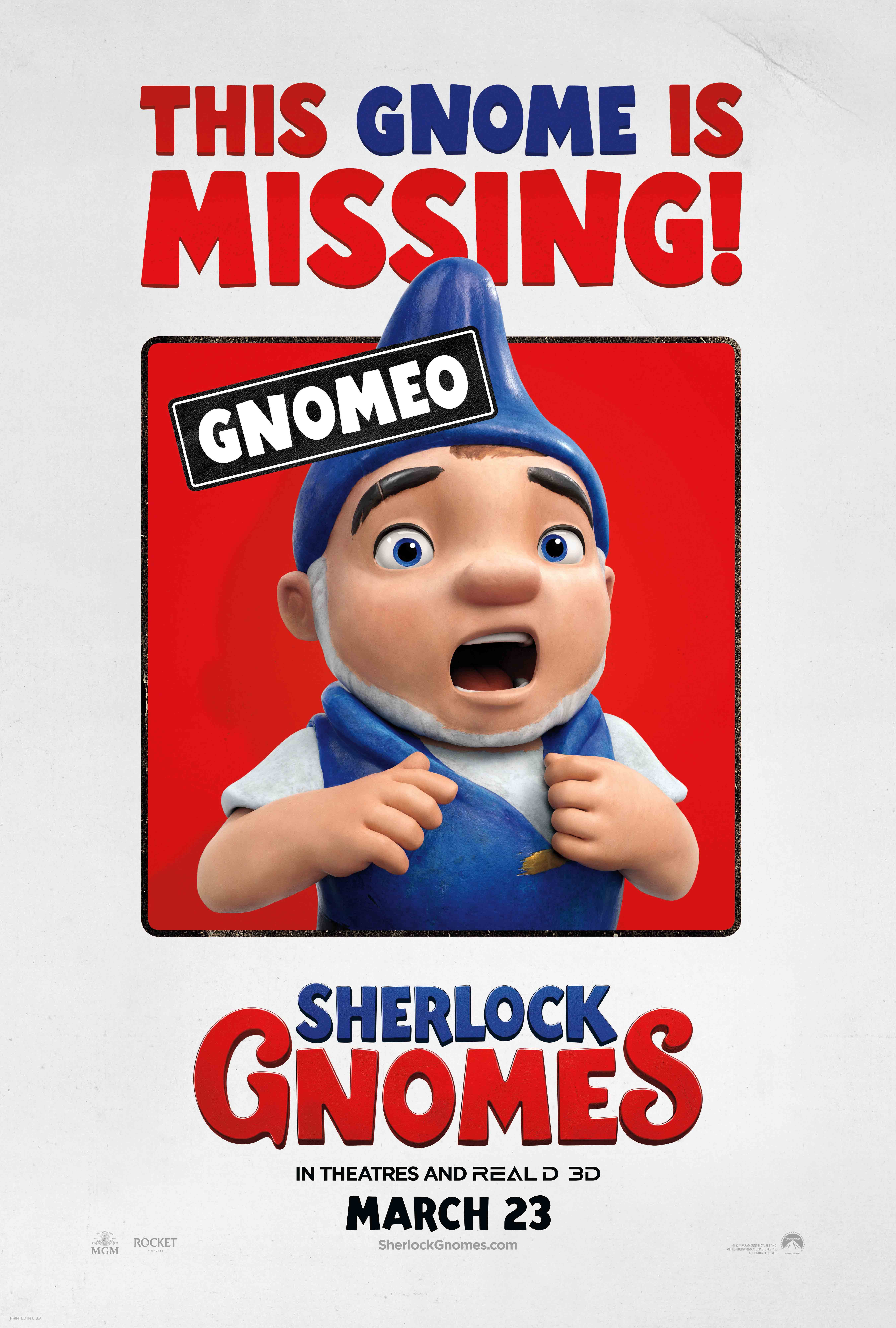 Hot-off its annoucement that it will be kicking-off the SXSW Festival in Austin this year, comes this brand-new Trailer for John Krasinski‘s A QUIET PLACE which we saw during last night’s SUPER BOWL!

#FIRSTLOOK: TRAILER FOR “A QUIET PLACE”

John Krasinski directs A QUIET PLACE, in which he stars alongside his real-life wife Emily Blunt. You must admit this first Trailer is pretty terrifying!

While it isn’t out till Christmas 2018, we get a new glimpse at Emily Blunt in MARY POPPINS RETURNS coming out of Disney‘s D23 Expo in Anaheim, California today. Director Rob Marshall (Chicago, Memoirs of a Geisha) and Blunt took to the stage to talk to Fans about the exciting Film.

Blunt said, “I needed to try to pay homage to Julie Andrews but carve out a new space for myself. And we were very loyal to the books”.

Marshall also commented, “I was incredibly honoured to be approached by Disney about directing a sequel. This is a brand new original film musical from top to bottom, which is very rare, and it is a wonderful opportunity to create something specifically for the screen.”.

See a tease with Blunt as the iconic nanny below: 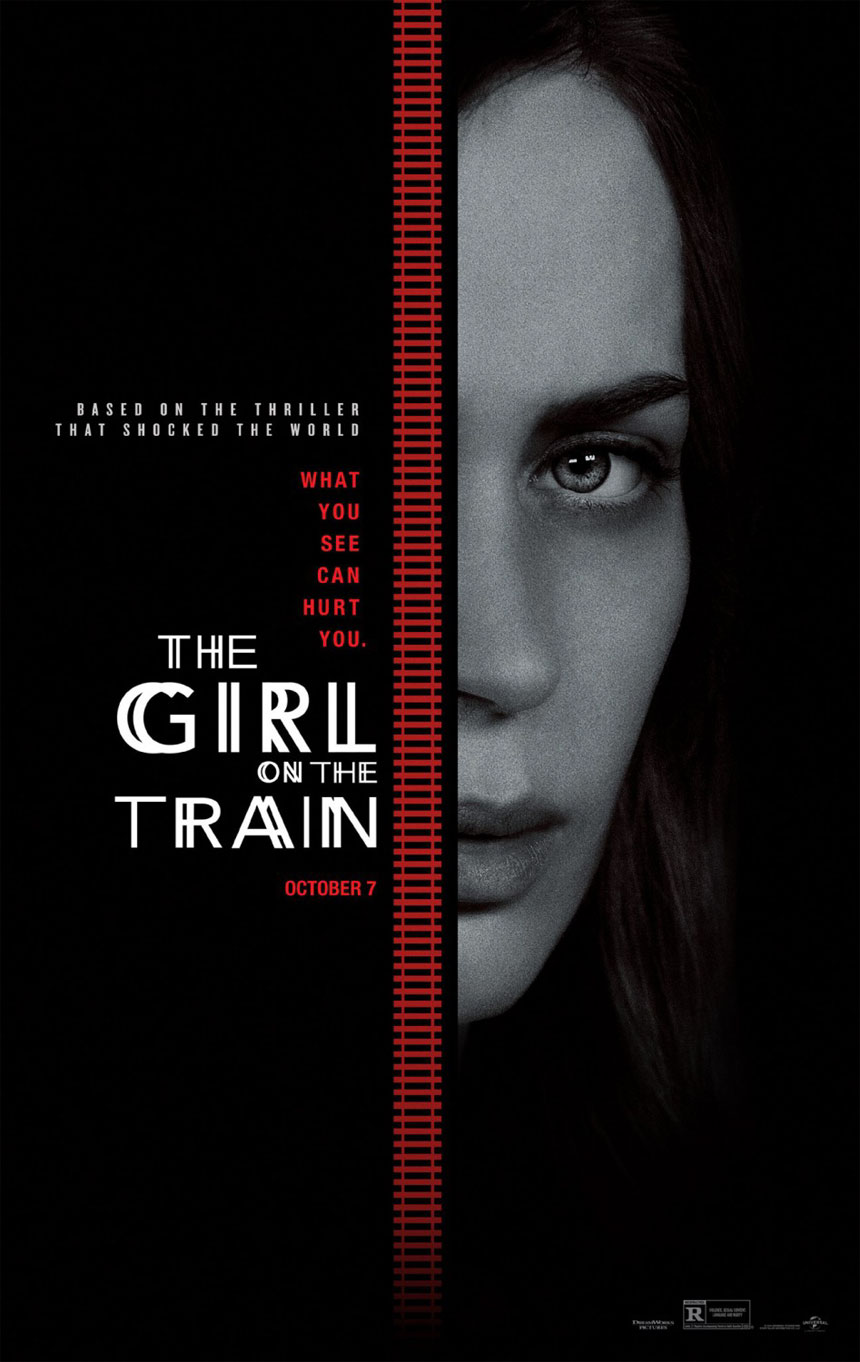 Synopsis:
Discover the story that came before Snow White in The Huntsman: Winter’s War. Chris Hemsworth and Oscar® winner Charlize Theron return to their roles from Snow White and the Huntsman, joined by Emily Blunt and Jessica Chastain.

Theron stars as evil Queen Ravenna, who betrays her good sister Freya (Blunt) with an unforgivable act, freezing Freya’s heart to love and unleashing in her an icy power she never knew she possessed. Retreating to a kingdom far to the north, Freya raises an army of Huntsmen as her protectors, with the only rule that no two of them should ever fall in love.

As a war for domination escalates between the two queens, the hero standing between them is Freya’s most elite Huntsman, Eric (Hemsworth). Alongside fellow warrior Sara (Chastain)—the only woman who has ever captured his heart—Eric must help Freya vanquish her sister…or Ravenna’s wickedness will rule for eternity.

Following the $396 million-earning blockbuster success of 2010’s SNOW WHITE AND THE HUNTSMAN comes THE HUNTSMAN: WINTER’S WAR. Joining the Cast are Jessica Chastain and Emily Blunt and this new Trailer looks fantastic!

The fantastical world of Snow White and the Huntsman expands to reveal how the fates of The Huntsman Eric and Queen Ravenna are deeply and dangerously intertwined. Chris Hemsworth and Oscar® winner Charlize Theron return to their roles in The Huntsman Winter’s War, an epic action-adventure in which they are joined by Emily Blunt and Jessica Chastain, as well as director Cedric Nicolas-Troyan. Producer Joe Roth (Maleficent, Alice in Wonderland) once again leads the team in a breathtaking new tale nested in the legendary saga.

Long before the evil Queen Ravenna (Theron) was thought vanquished by Snow White’s blade, she watched silently as her sister, Freya (Blunt), suffered a heartbreaking betrayal and fled their kingdom. With Freya’s ability to freeze any enemy, the young ice queen has spent decades in a remote wintry palace raising a legion of deadly huntsmen—including Eric (Hemsworth) and warrior Sara (Chastain)—only to find that her prized two defied her one demand: Forever harden your hearts to love.

When Freya learns of her sister’s demise, she summons her remaining soldiers to bring the Magic Mirror home to the only sorceress left who can harness its power. But once she discovers Ravenna can be resurrected from its golden depths, the wicked sisters threaten this enchanted land with twice the darkest force it’s ever seen. Now, their amassing army shall prove undefeatable…unless the banished huntsmen who broke their queen’s cardinal rule can fight their way back to one another.