Fans of The Lying Game were left hanging when the popular ABC Family Series got cancelled in July.  That isn’t stopping its Star Blair Redford from moving on.  The handsome Actor known best for his work on Soap Operas The Young and the Restless and Passions, is in Toronto working on a secret Project.  Spotted arriving in Toronto a couple Fans probed him about his reason for visiting the City and he’d only reveal he’s working on a new Series.

The 30-year-old Actor was amazingly nice to stop for Fans, signing Autographs, surprised at the warm reception.

As soon as we get any clues what he’s up to, we’ll let you know! 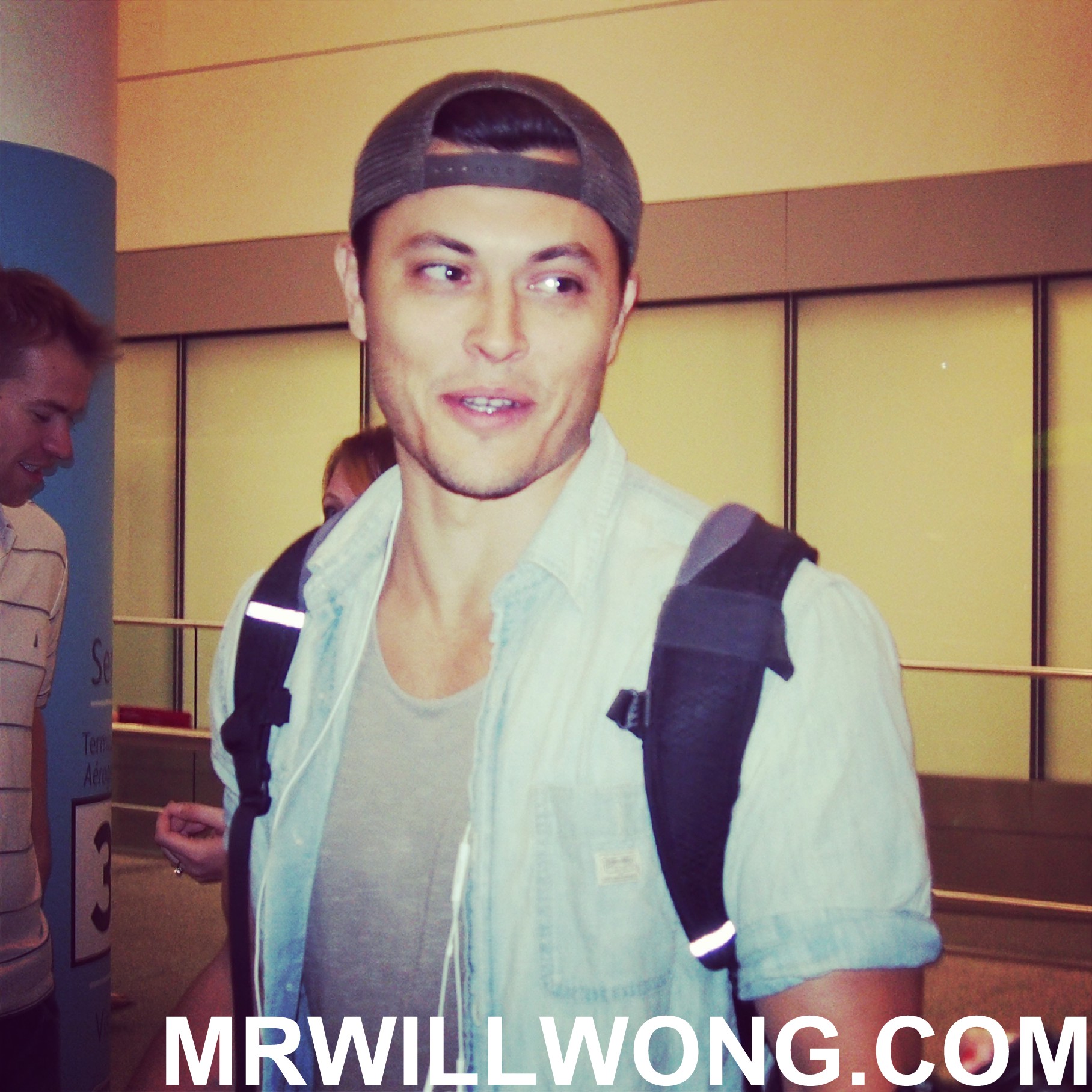