Synopsis:
Academic superstars and best friends Amy (Kaitlyn Dever) and Molly (Beanie Feldstein) realize on the eve of their high school graduation that they should have worked less and played more, because even though their good grades got them into top-notch colleges, their fellow students, who partied hard, got into the same colleges.

Determined to cram four years of fun into one night, the two girls, whose parents think they are a couple, set out on a mission when they hear about a wild party. 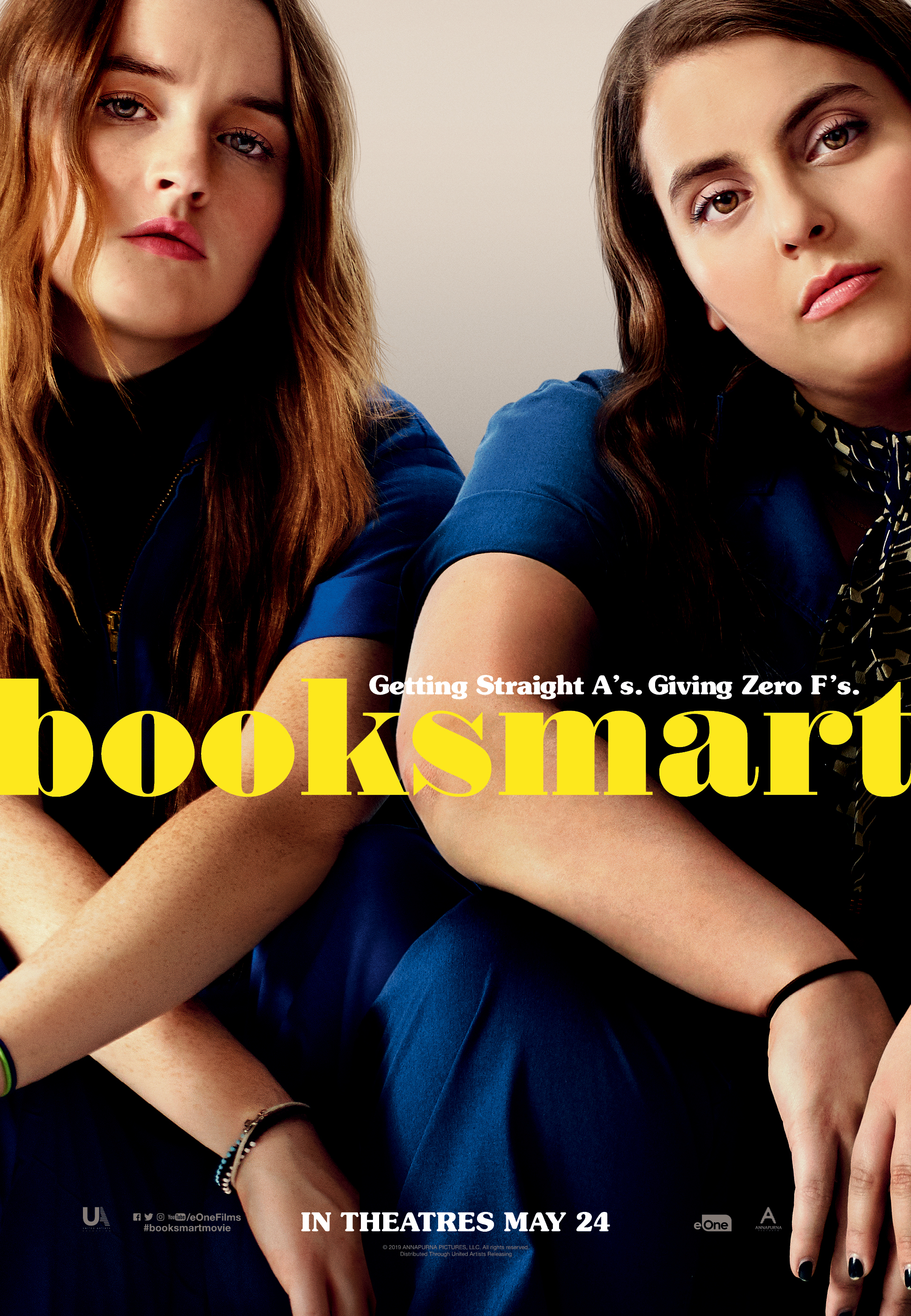