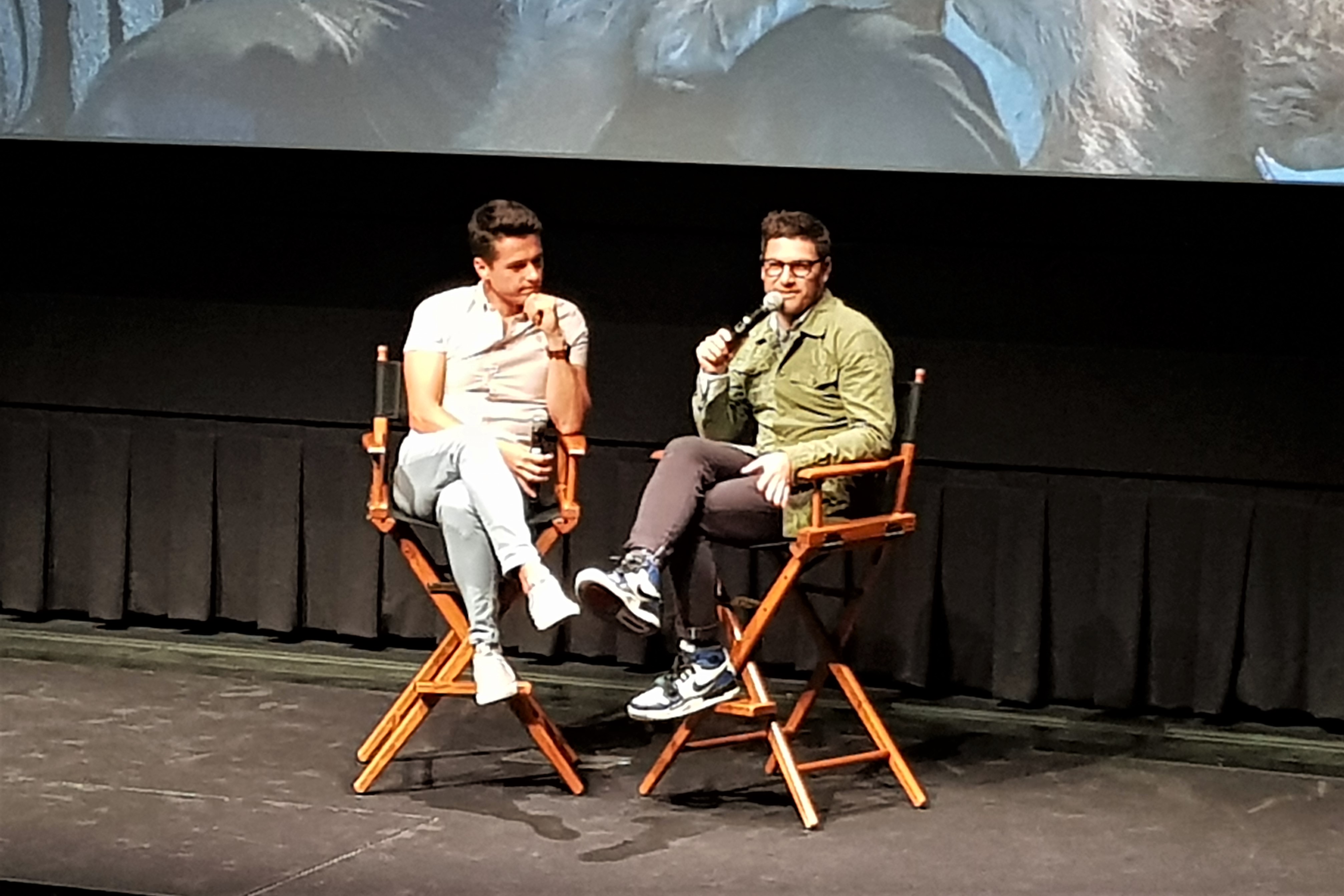 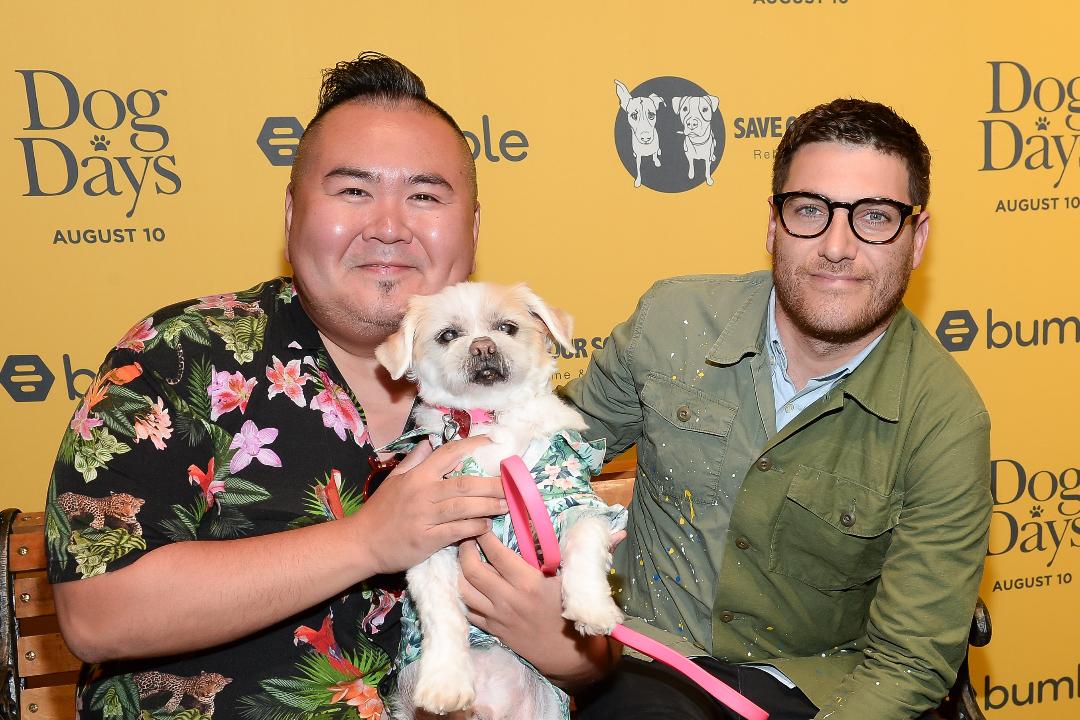 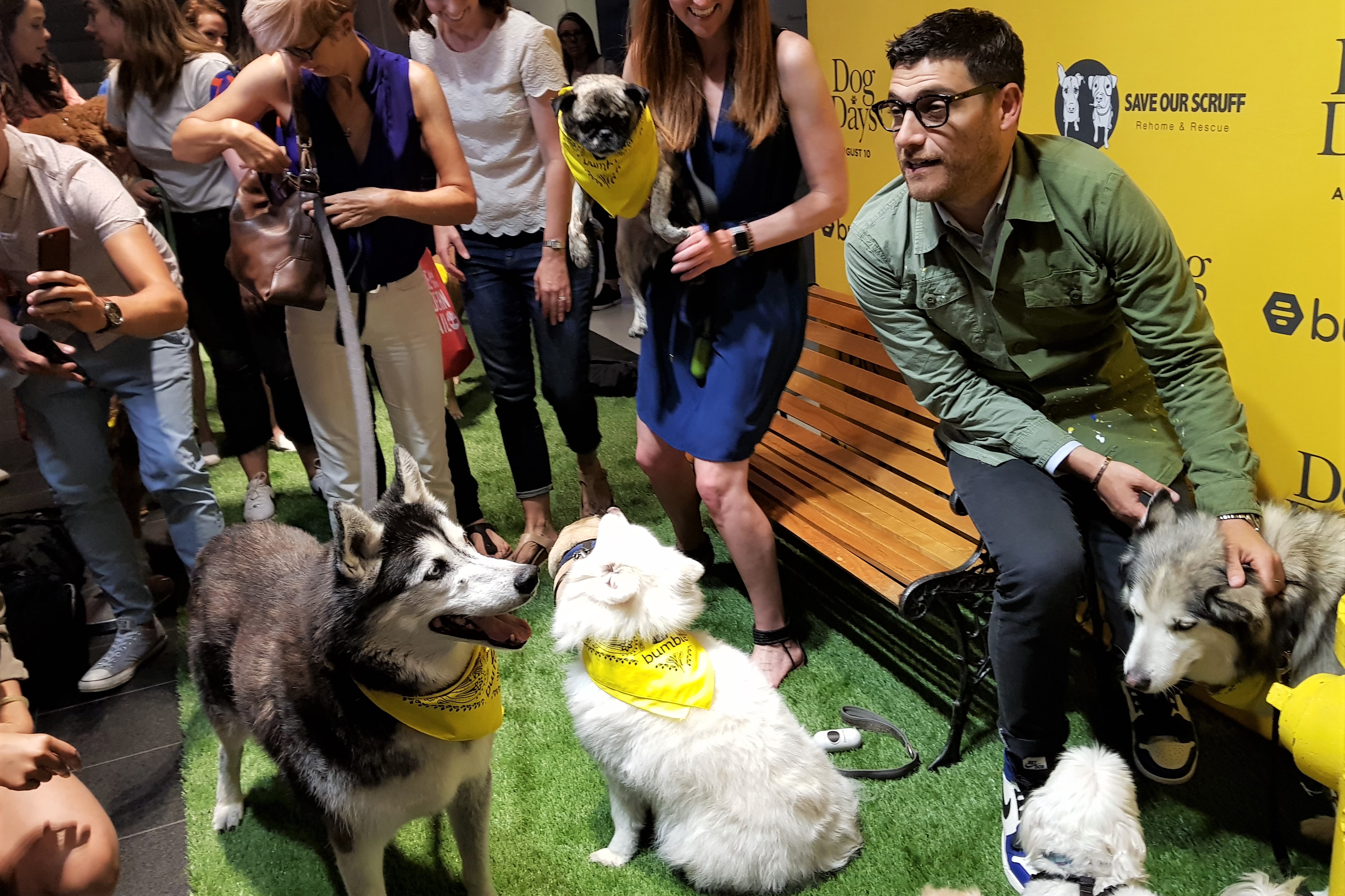 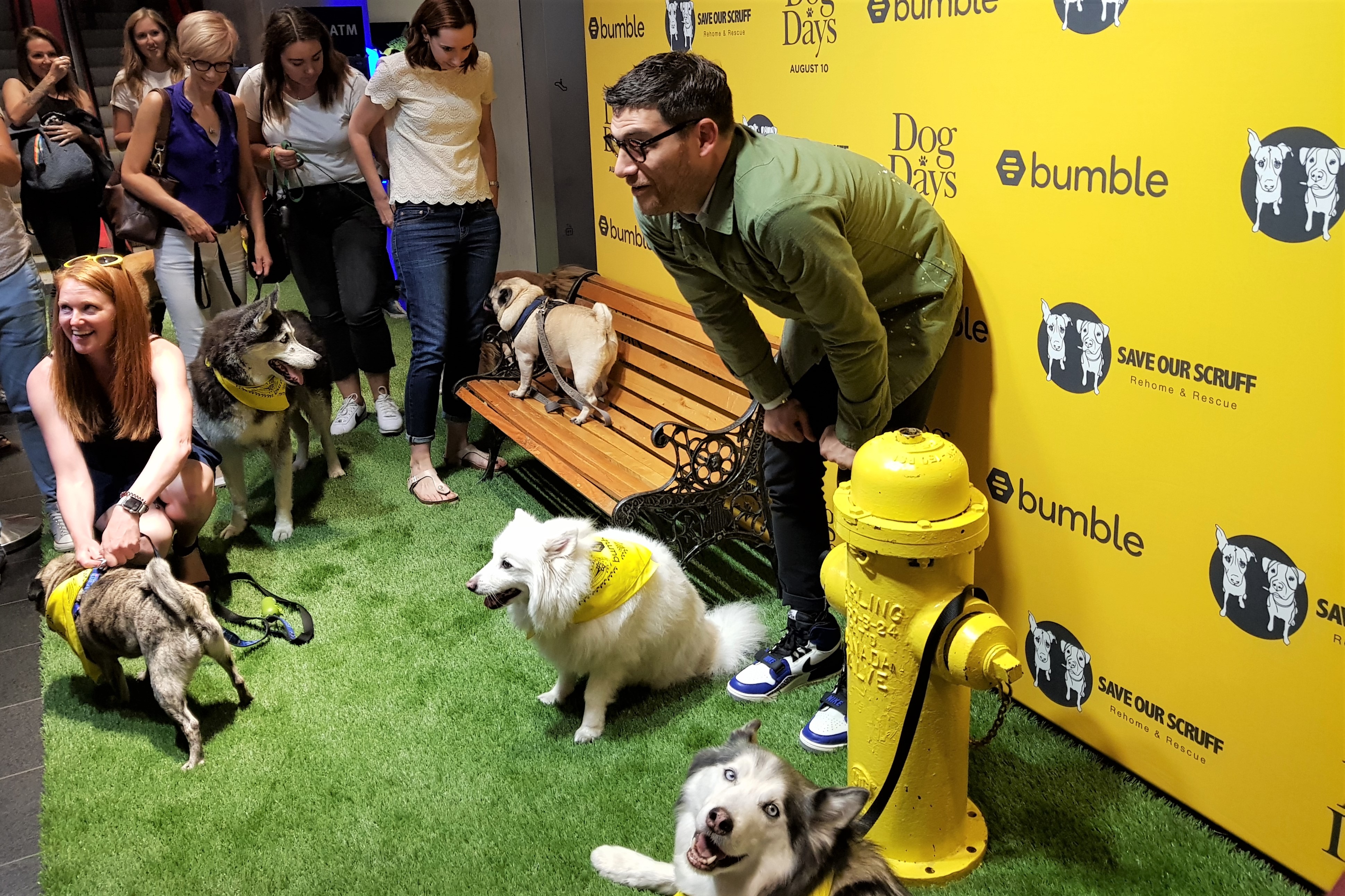 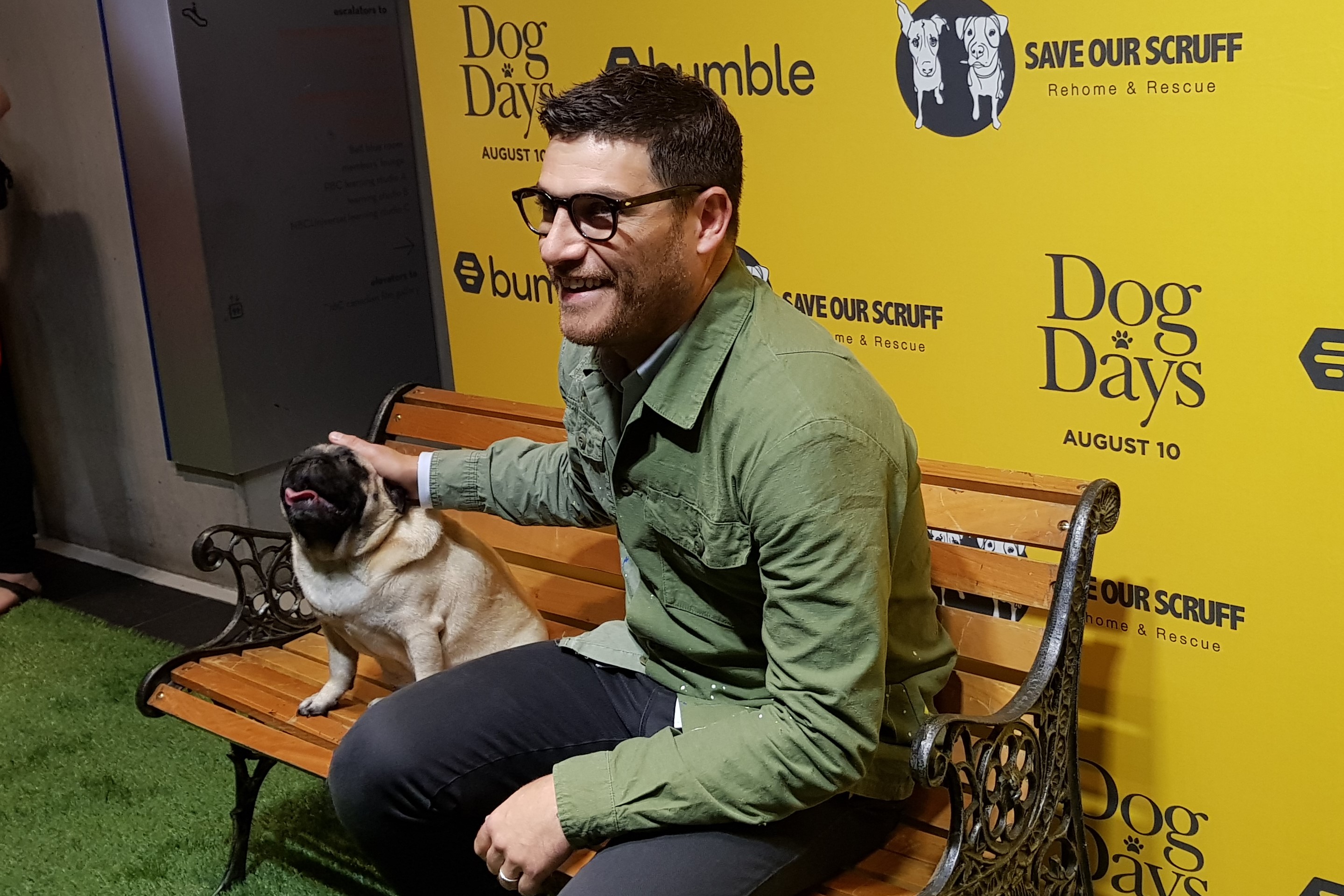 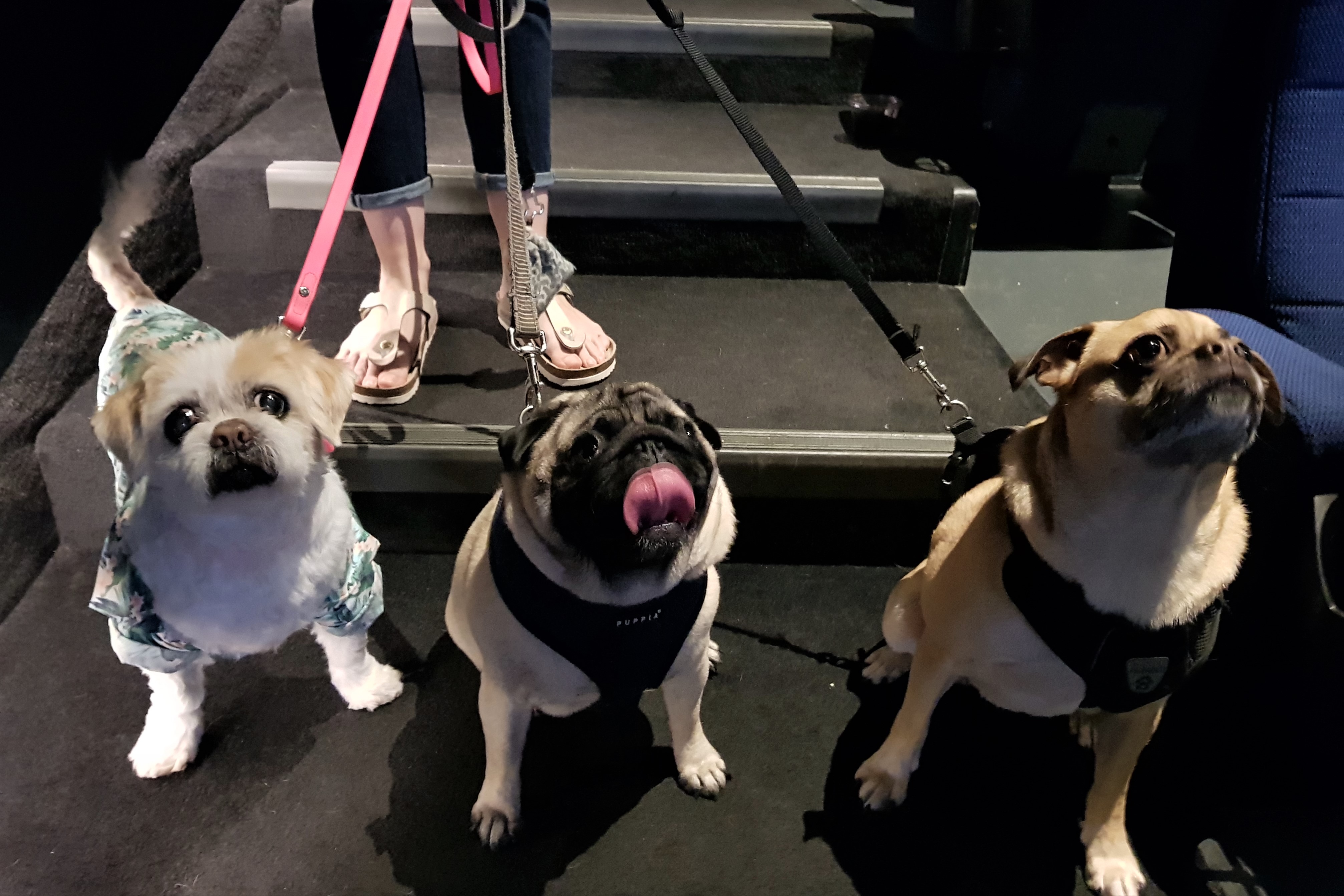 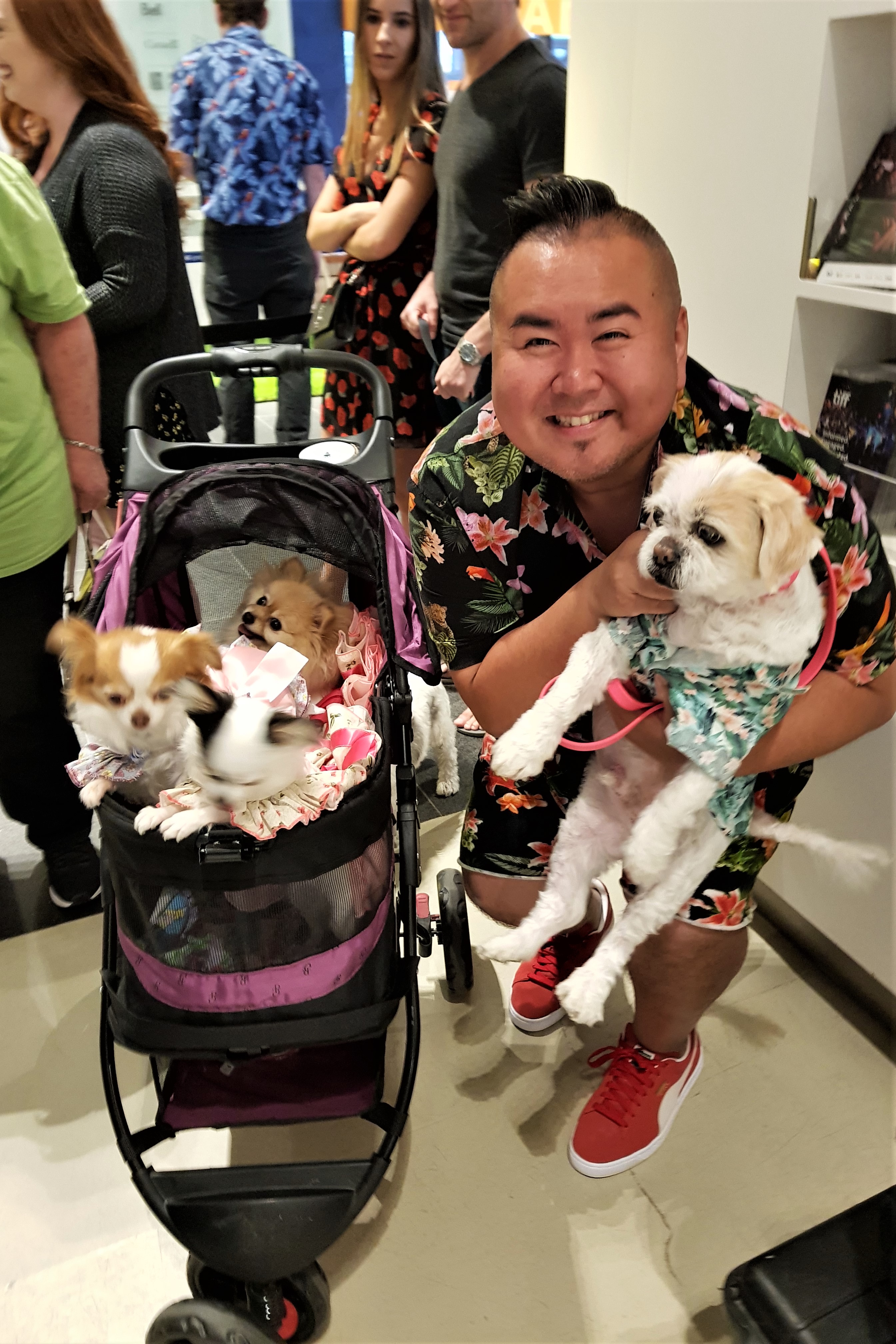 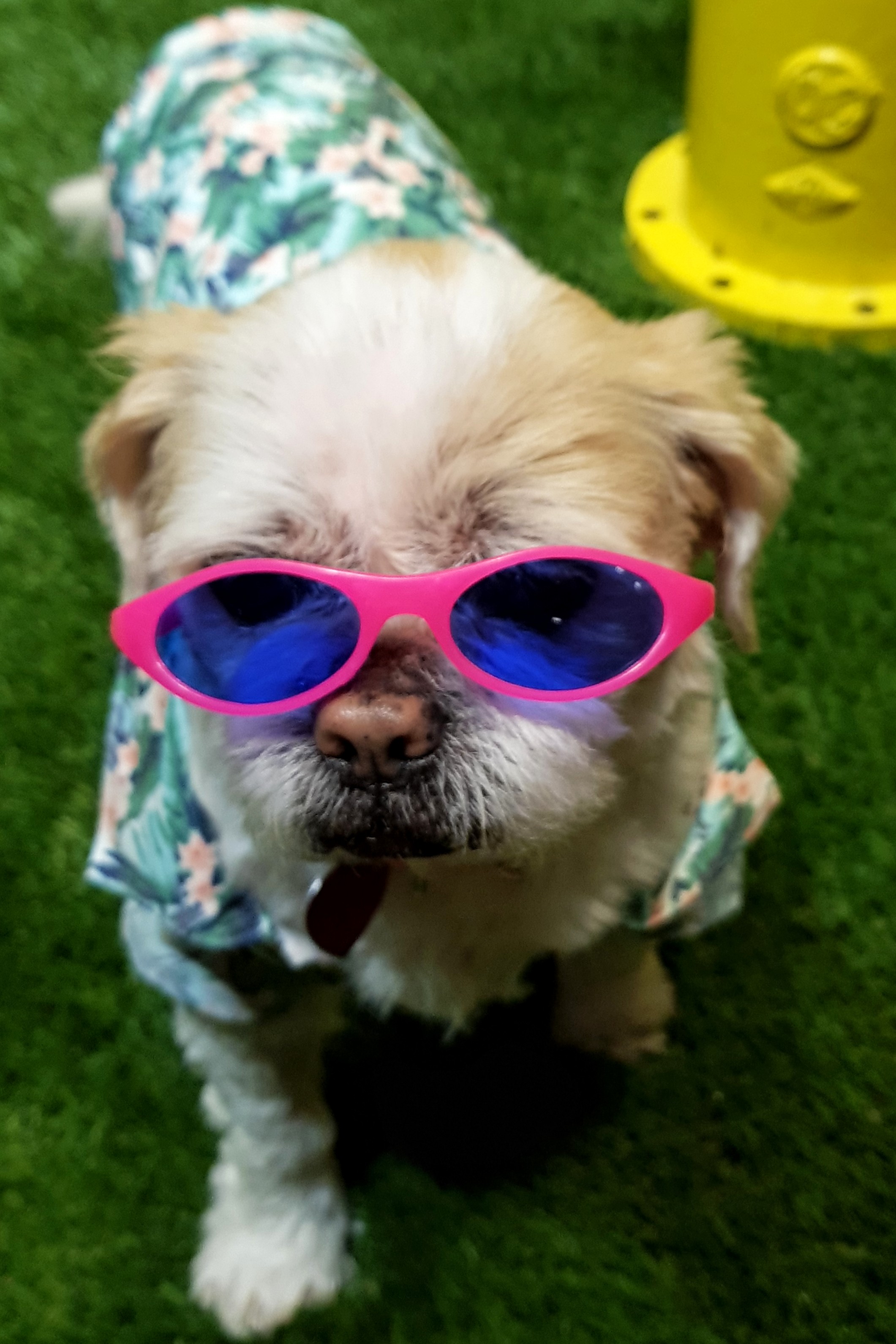 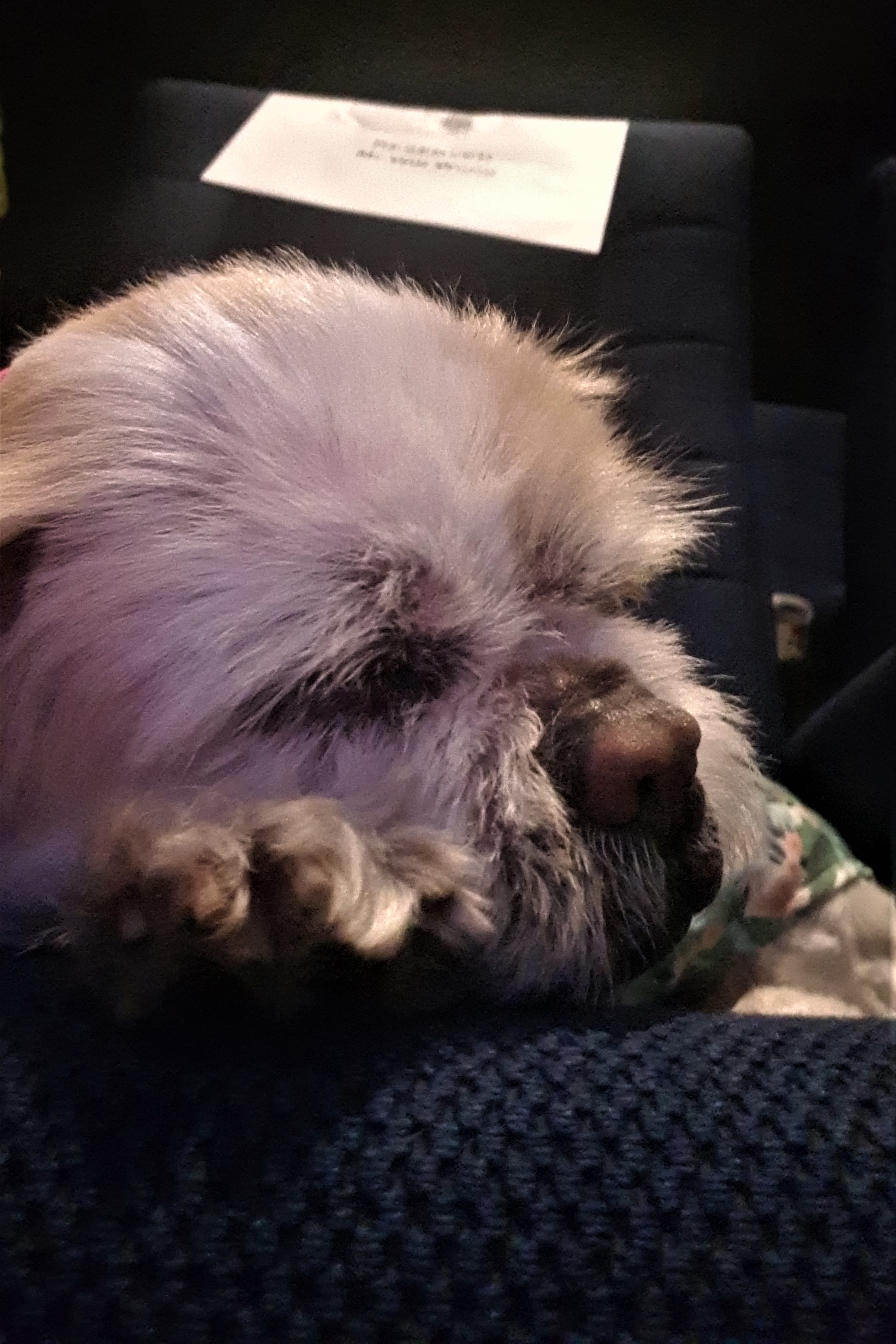 #SPOTTED: STARS IN TORONTO FOR THE 2016 ROGERS UPFRONT

It’s that time of year again! We look forward always to the Upfronts every year and Canada’s big three Television giants: Bell Media, Corus (Shaw) and Rogers gather potential Ad Buyers to unveil a sneak peak of their upcoming television season lineups including series picked up for additional seasons and new acquisitions!

Rogers is first to roll this year and an army of talent came out today for the mega-presentation at Rogers Centre tonight which includes a reception, gala and afterparty!

Some stars were up and at it early today, appearing on City‘s Breakfast Television – which by the way, remains Canada’s top morning show by a wide margin – with Adam Wylde and Dina Pugliese, including Jay Baruchel (Toronto-made Man Seeking Woman Season 3), Adam Pally (Making History),  Will Forte (The Last Man on Earth) and Damon Wayans (Lethal Weapon). All Series air this Fall on CITY, with the exception of Man Seeking Woman which is on FXX. The latter network continues to see double-digital growth and will thrive when Pick-and-Pay fully enters the cable market as an option later this year.

See some of the stars as they quickly make their rounds today!

See our Snapchat Video of our #RogersUpfront experience!