Buzz for Olivia Wilde‘s directorial debut has been wild since its Premiere at SXSW. The Coming-of-Age Comedy centering on two best friends, Molly (Beanie Feldstein) and Amy (Kaitlyn Dever), whom on the eve of their high school graduation come to the realization they’ve never let loose at all in their time there. They embark on one last chance at fun before beginning their paths as adults and that comes at finding the party that all the cool kids are at even if they aren’t invited.

Stars Feldstein (Lady Bird, Neighbors 2) and Dever (Detroit, Beautiful Boy), the former who happens to be the younger sister of Jonah Hill, came to Toronto to introduce the Film to fans at a special screening held at Cineplex Yonge & Dundas. Many will be pleasantly surprised how the duo have come into their own in Booksmart and also their undeniable chemistry. Feldstein and Dever were amazing to Fans, snapping Selfies and signing autographs, ensuring everyone was taken care of. They embark on a second day of Press on Friday in support of the Movie including television and radio appearances. 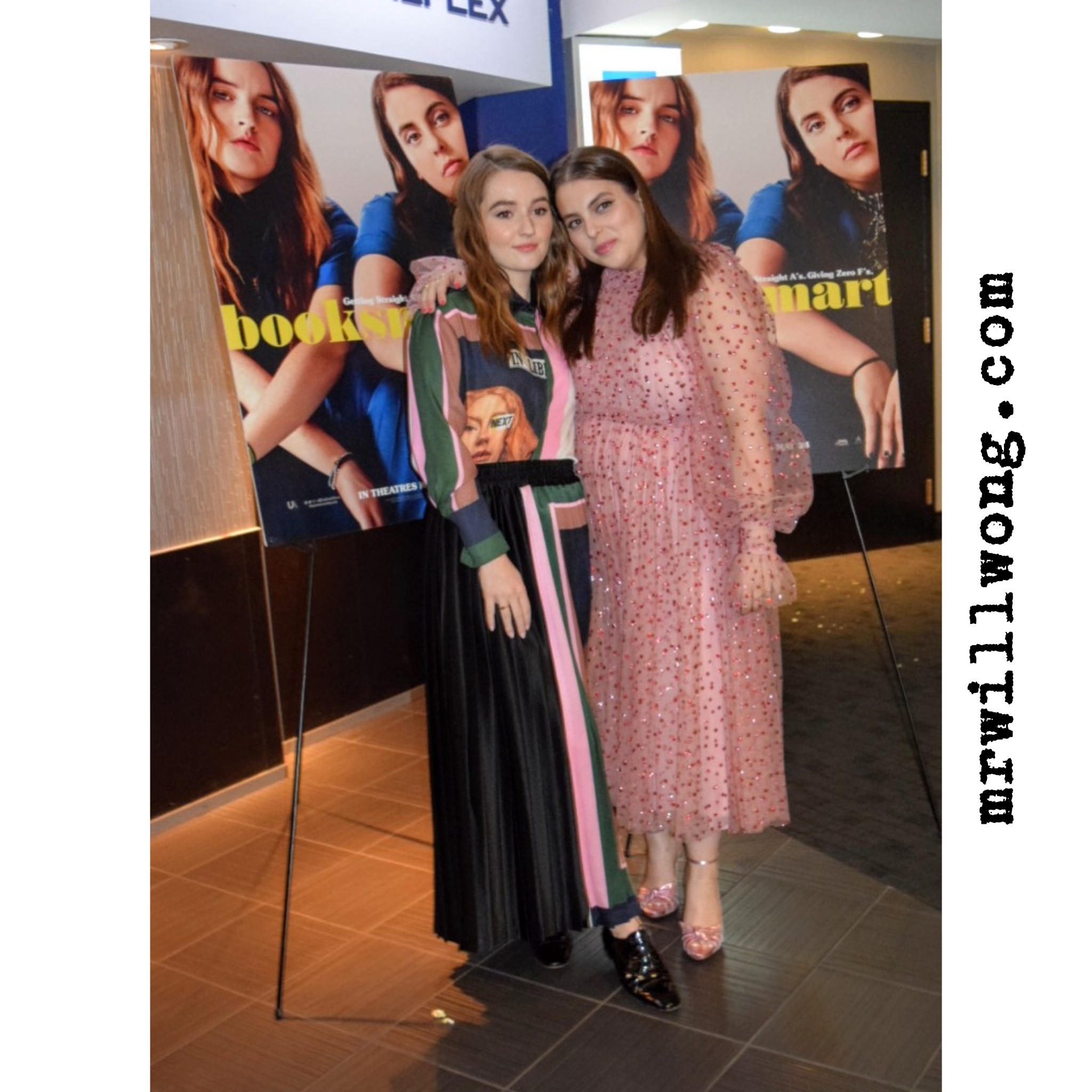 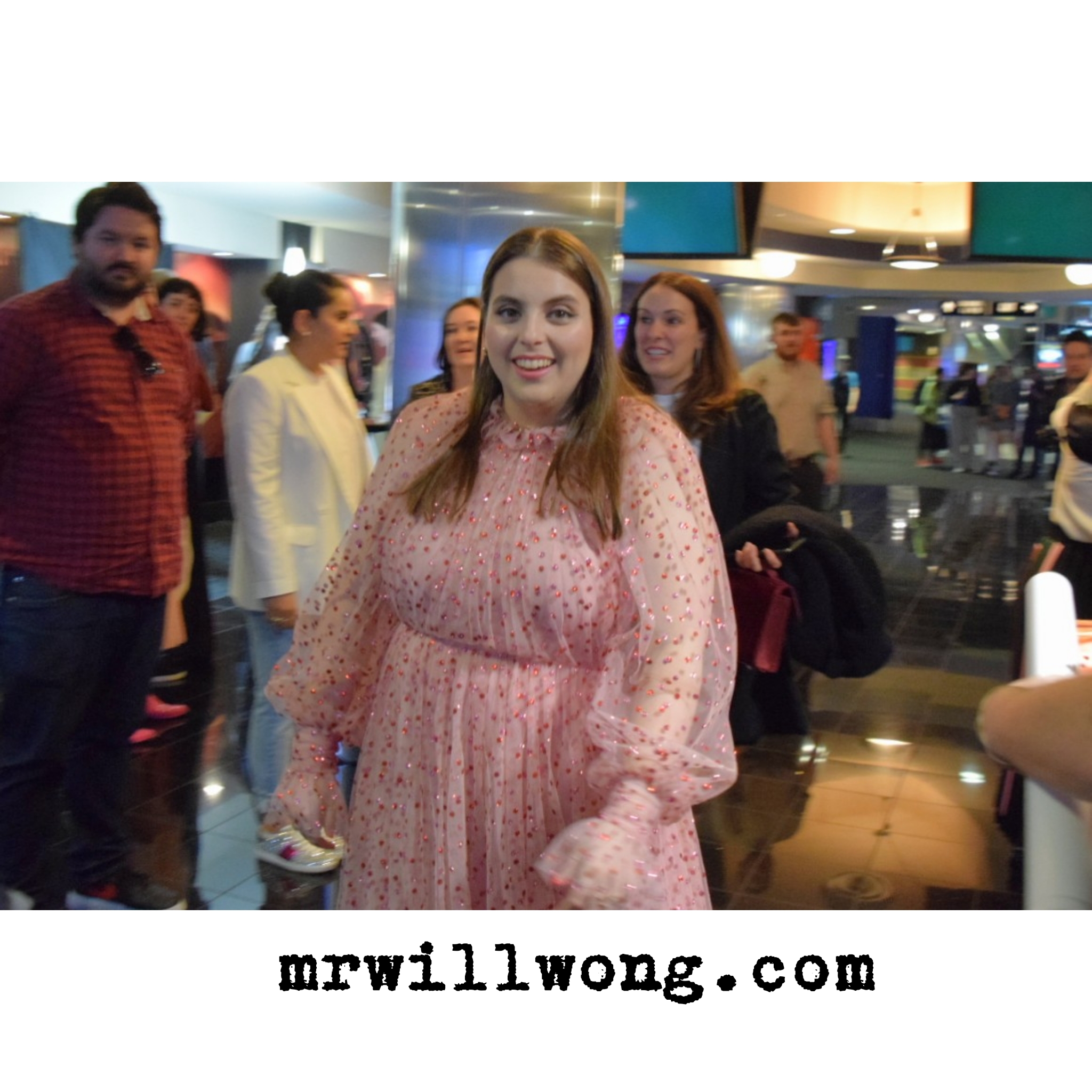 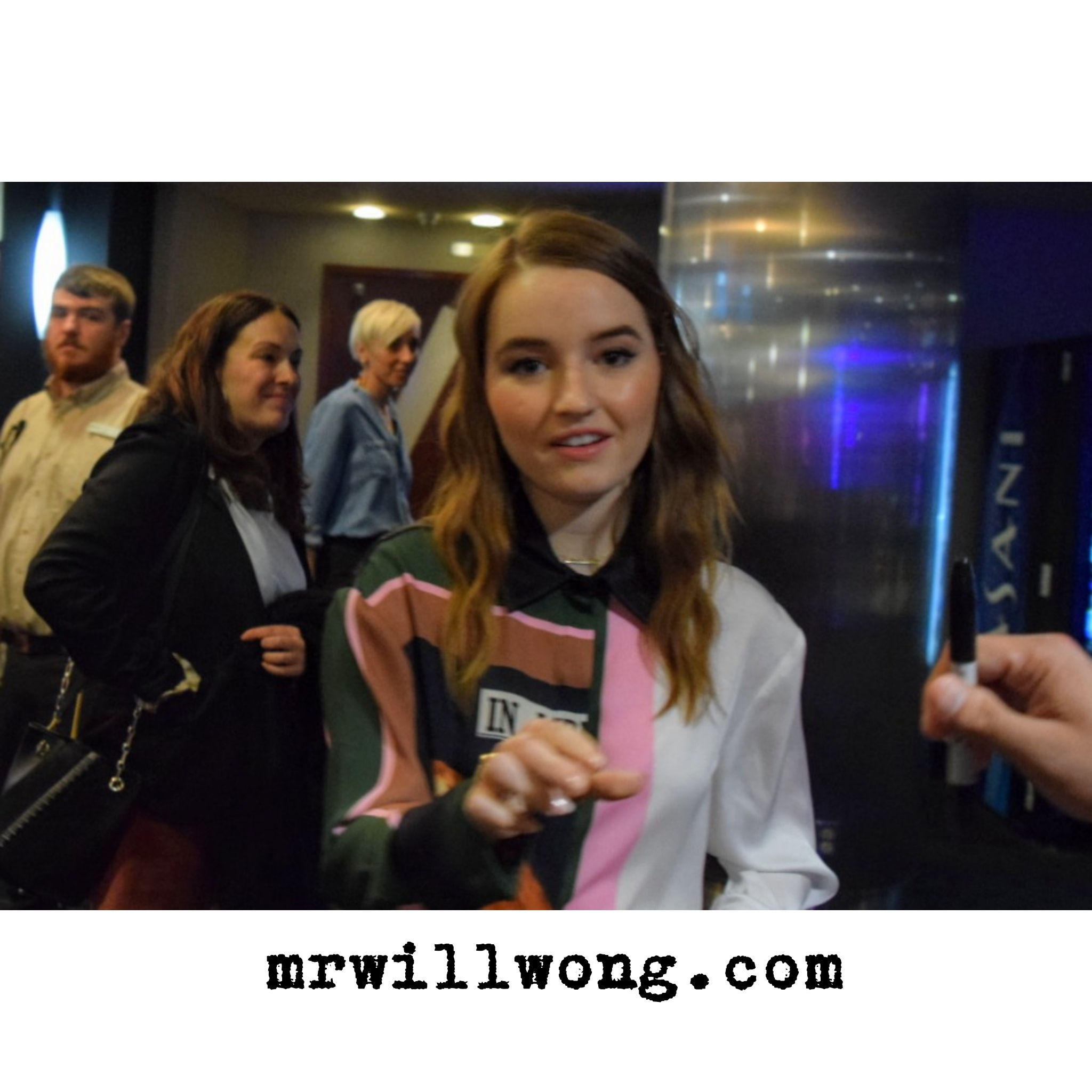 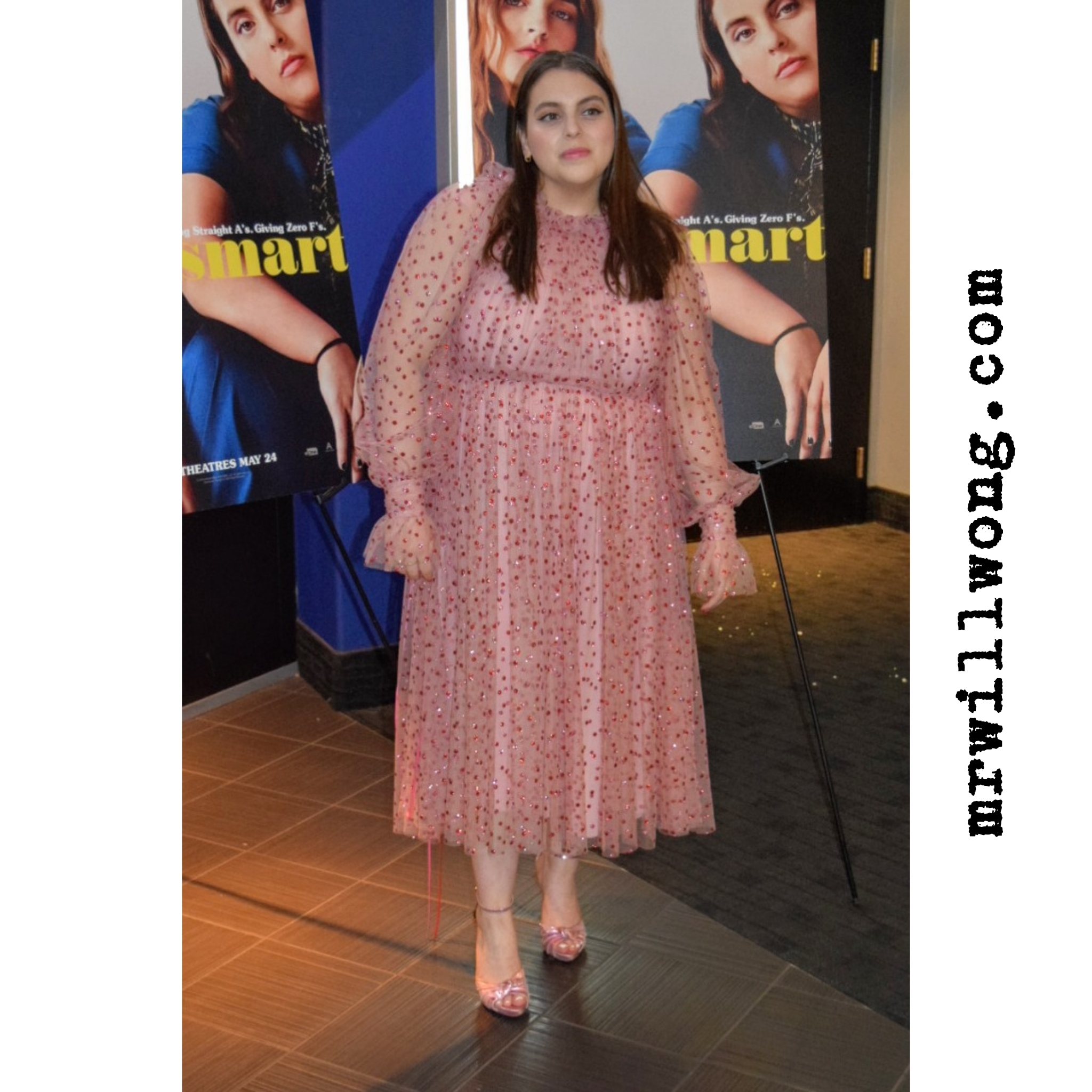 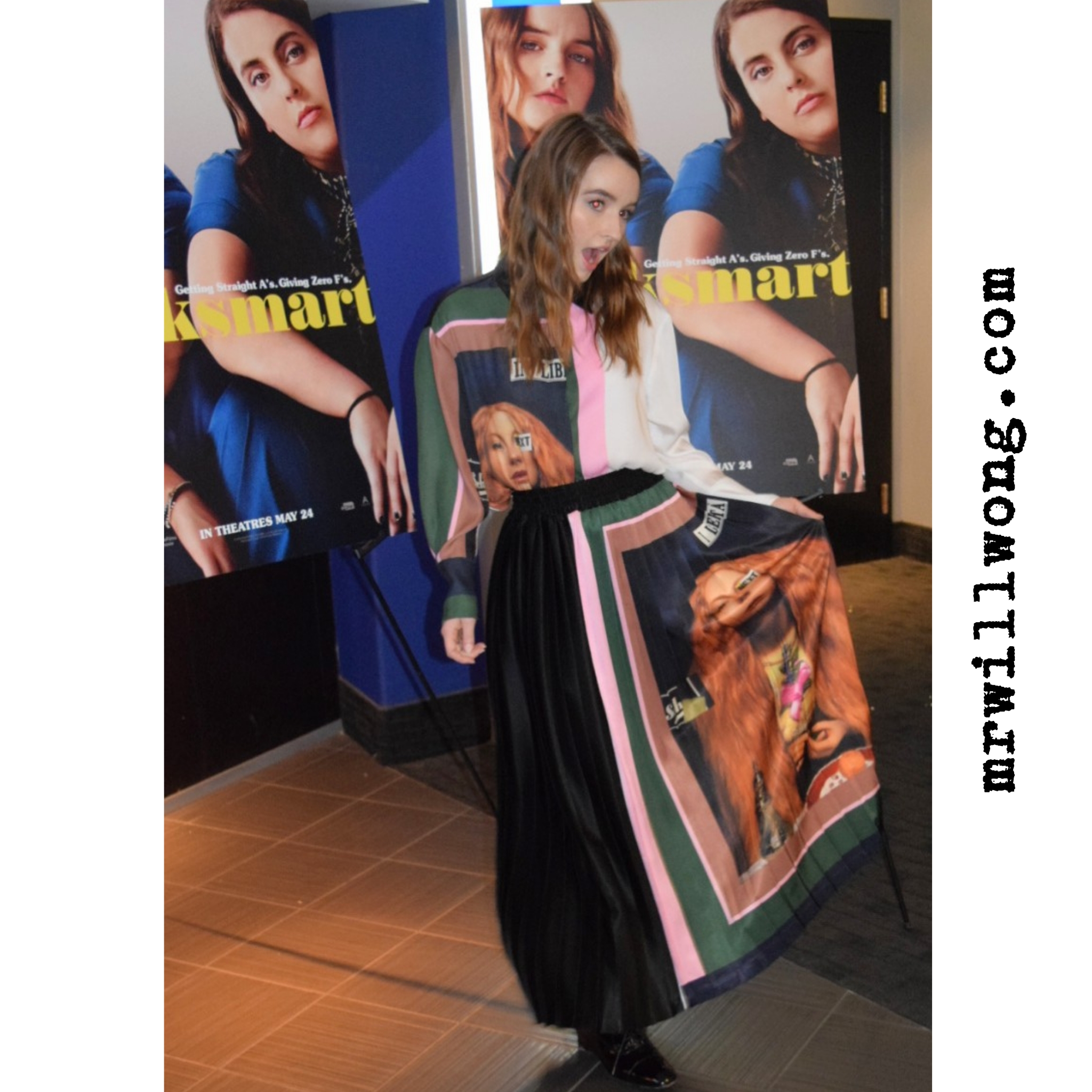 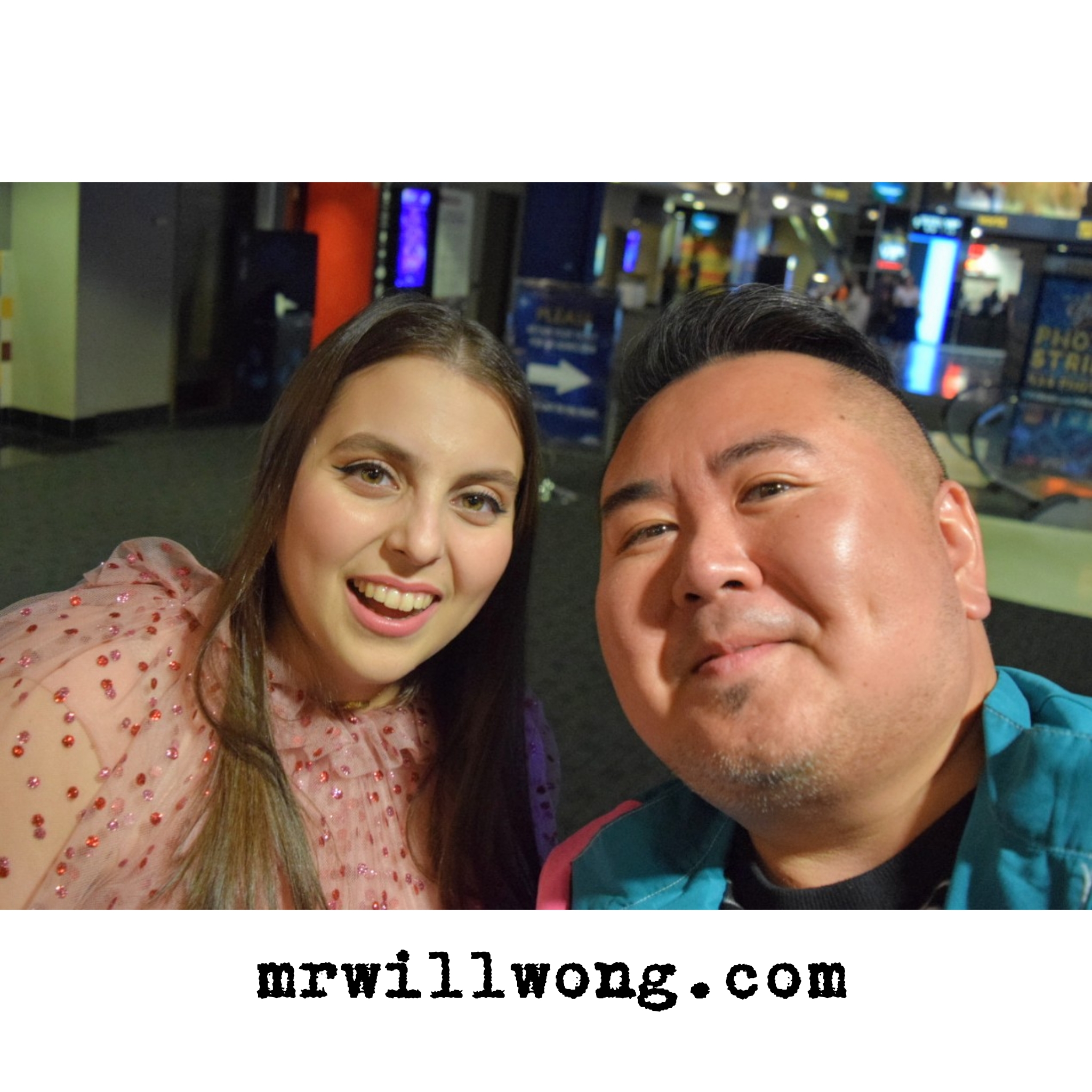 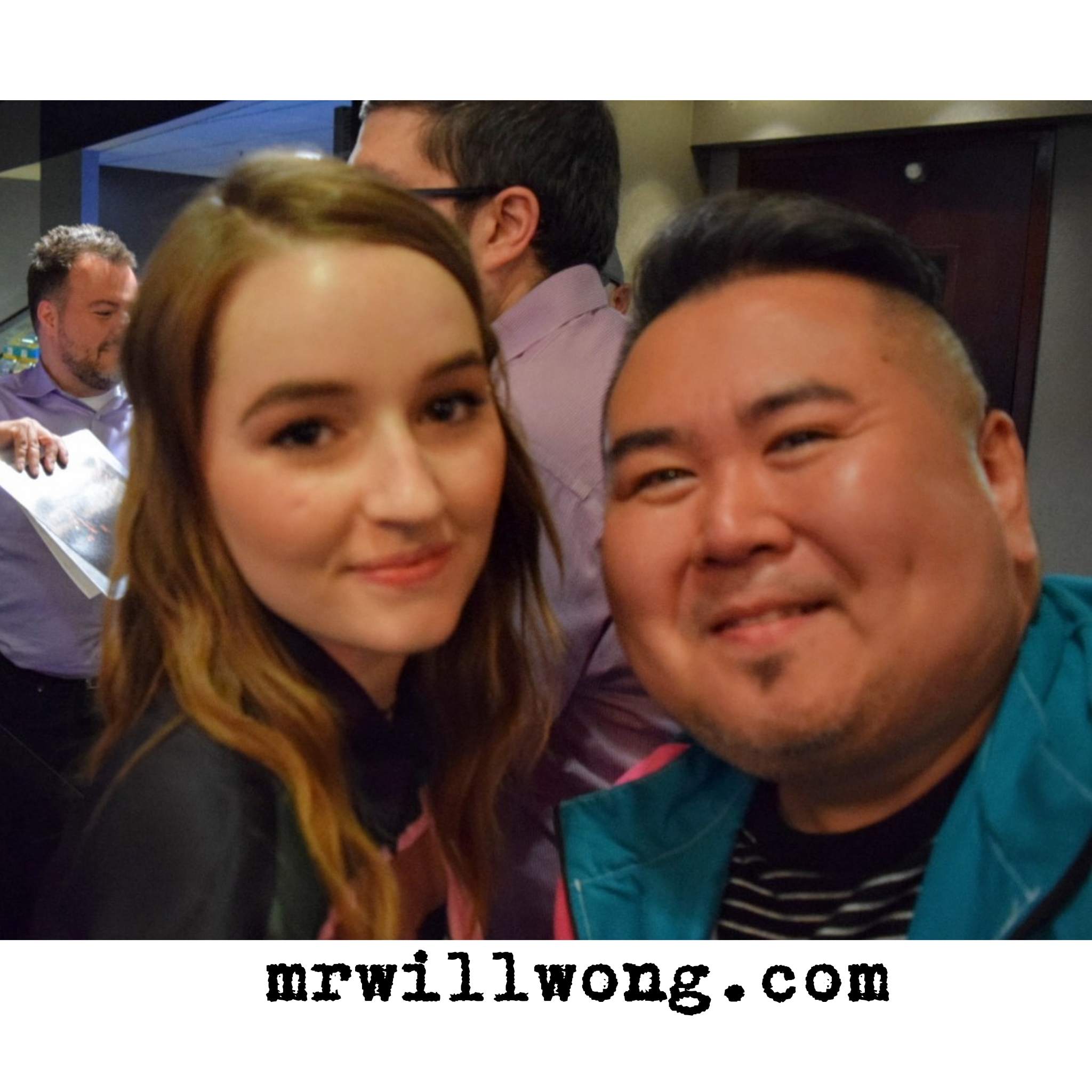